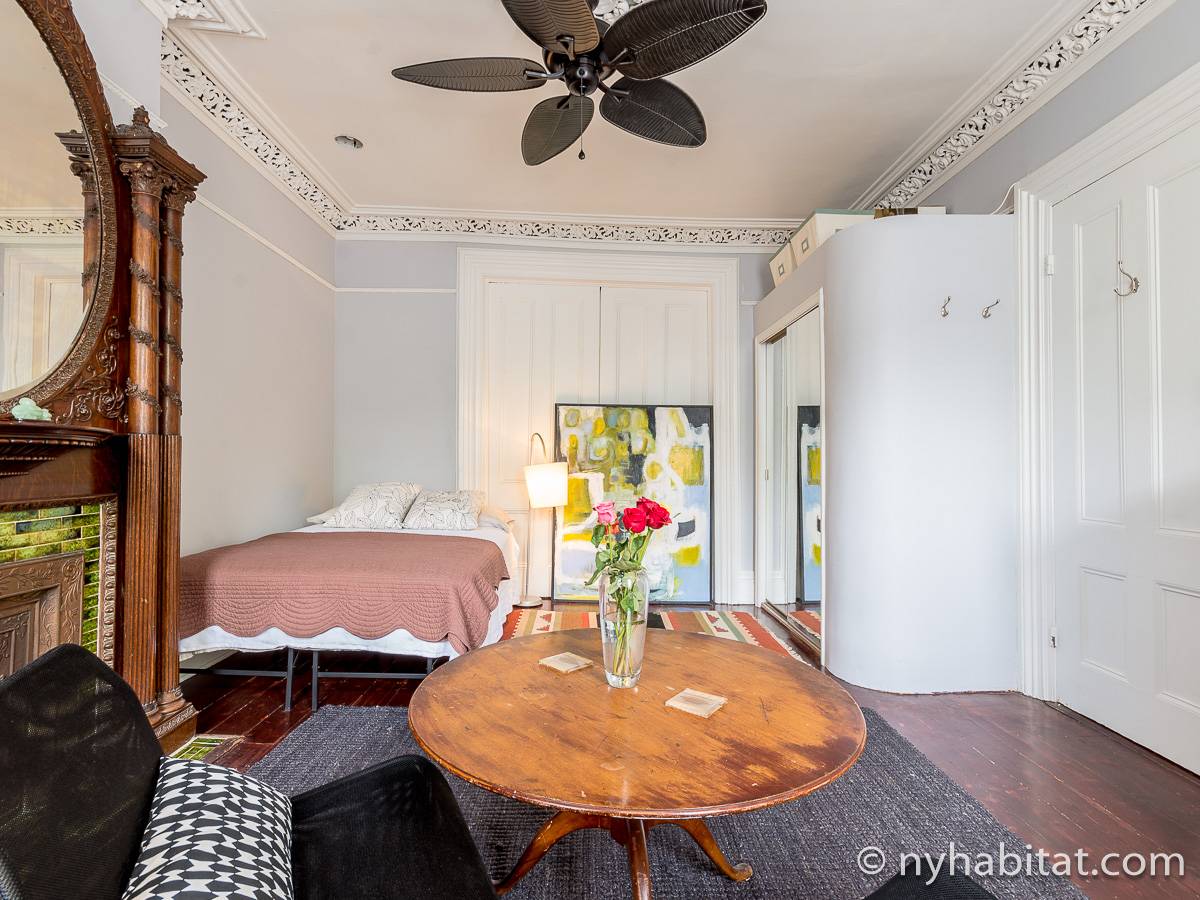 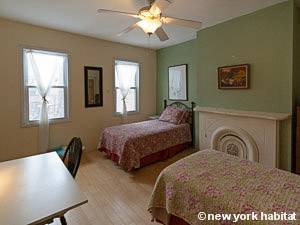 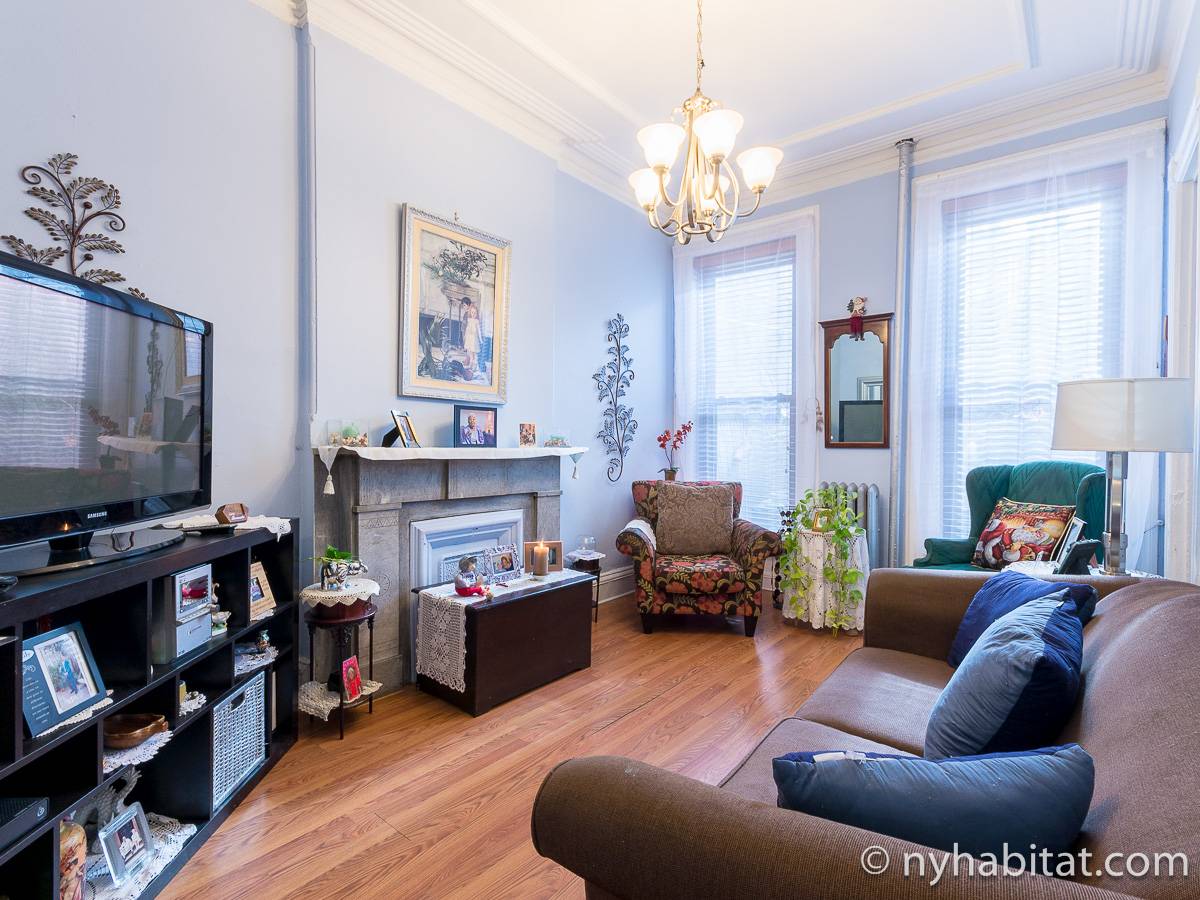 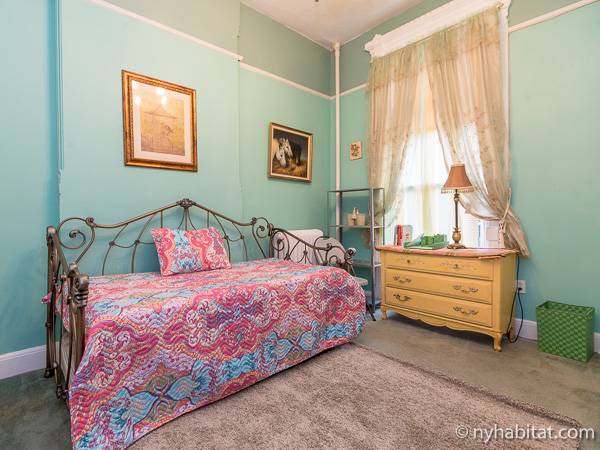 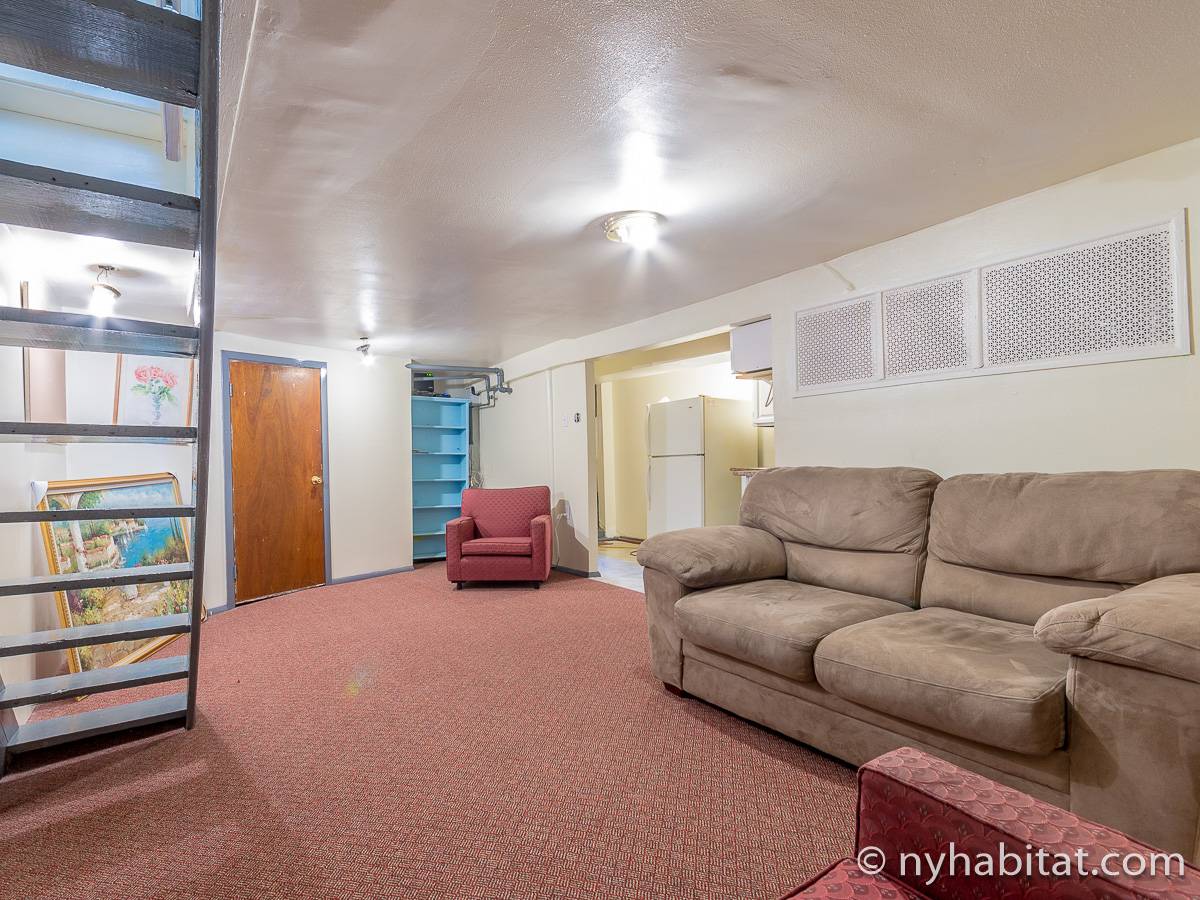 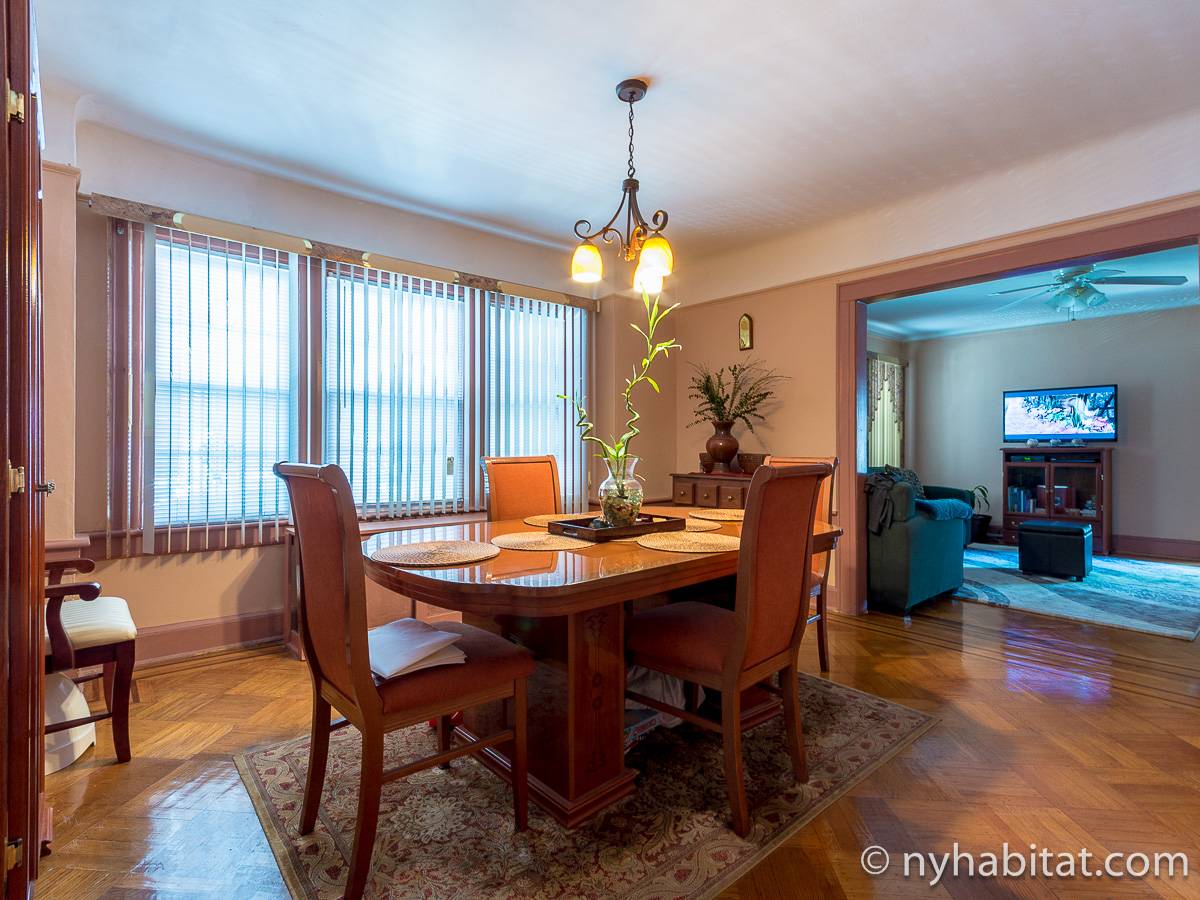 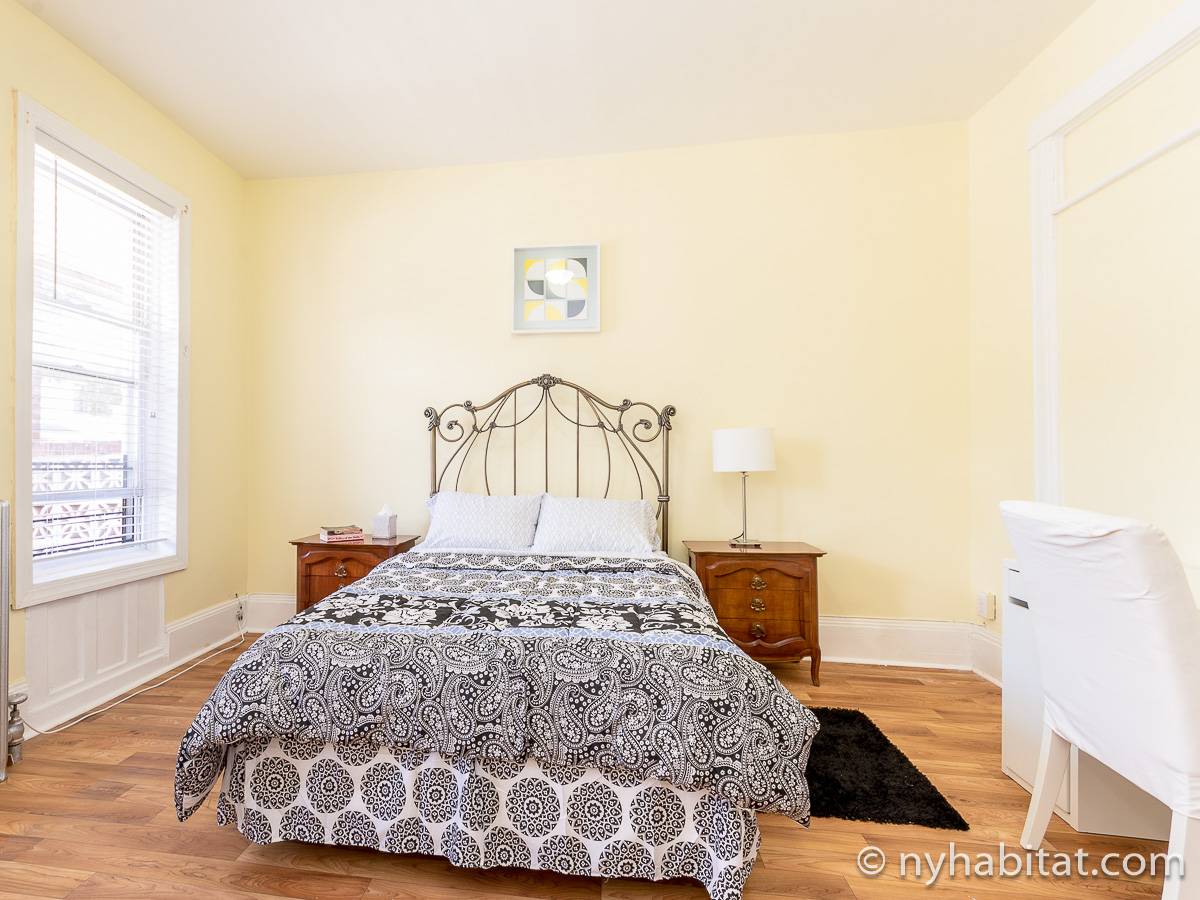 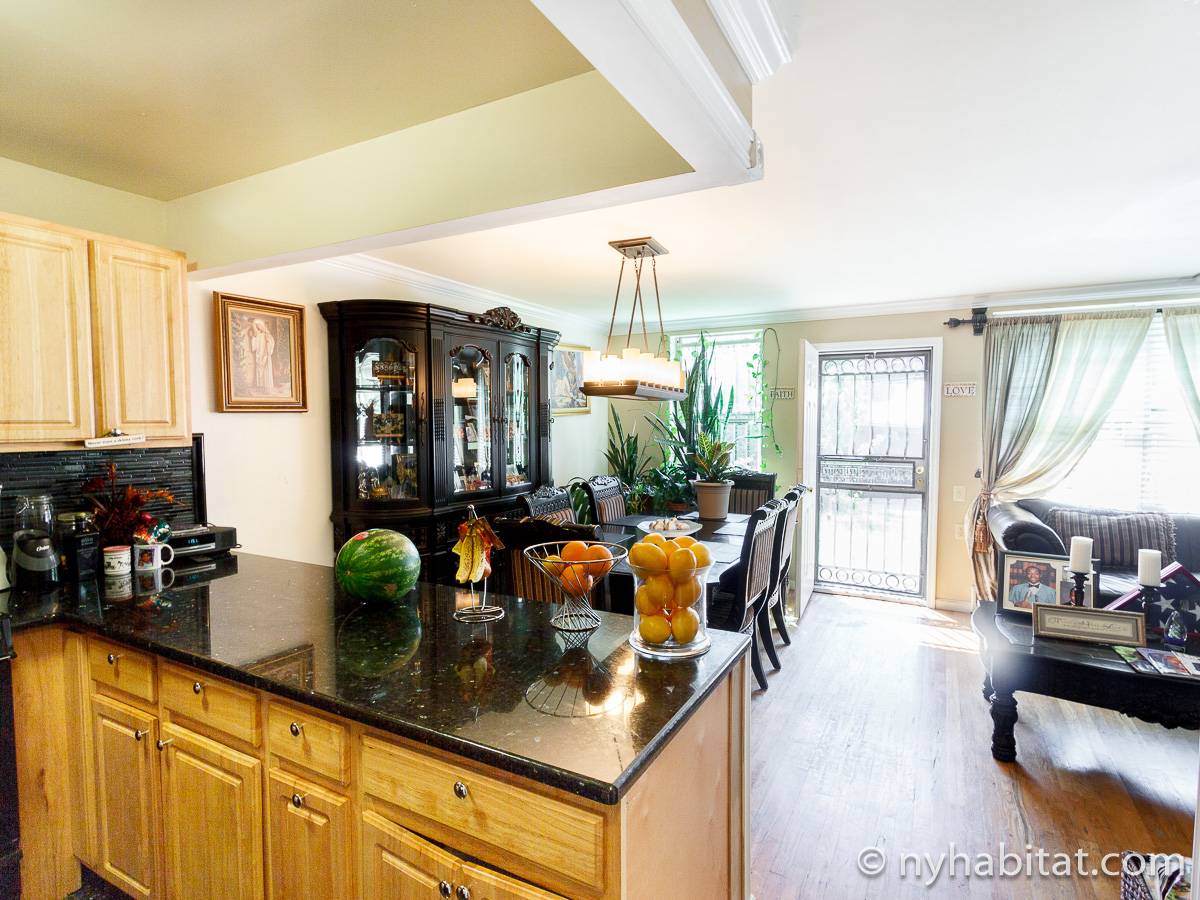 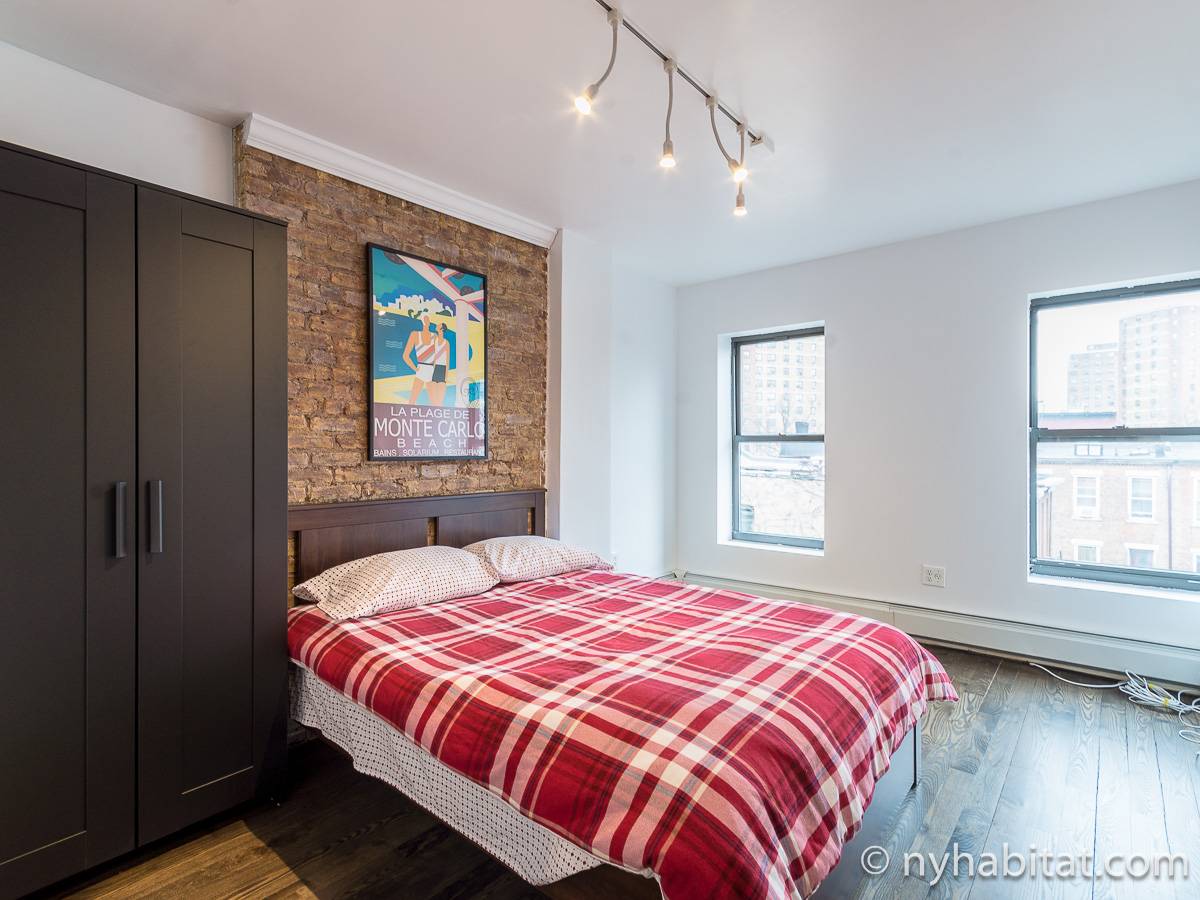 Brooklyn is one of the top places to live in New York and with the largest population of any borough; these are plenty of housing options. With a large and diverse population Brooklyn has built it-self as one of the homes to New York's diversity. In addition, Brooklyn offers some of the top education institutions, medical facilities and plenty of other jobs right within the borough. There are many options of rooms for rent in Brooklyn in various housing options including single family houses, row houses and even high-rise properties.

There are many options for room rentals in Brooklyn throughout the neighborhoods. Brooklyn offers apartment shares to meet almost anyone's needs and with easy access to Manhattan and affordable prices Brooklyn is a great place to start your search.