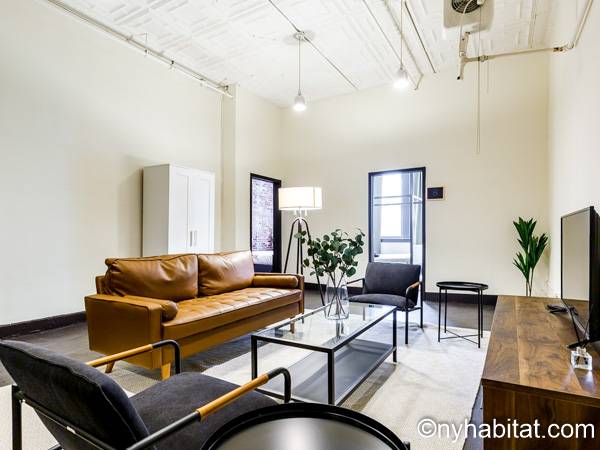 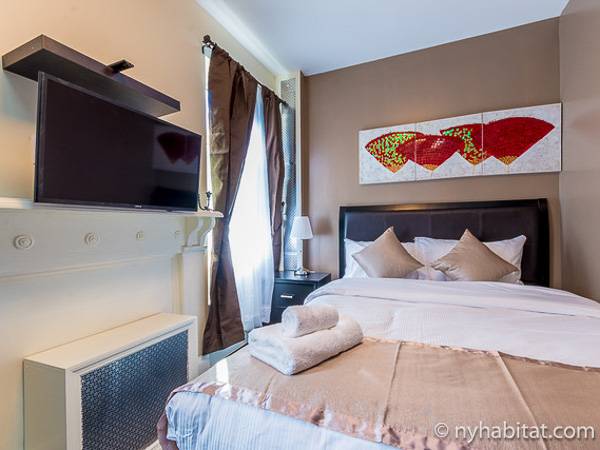 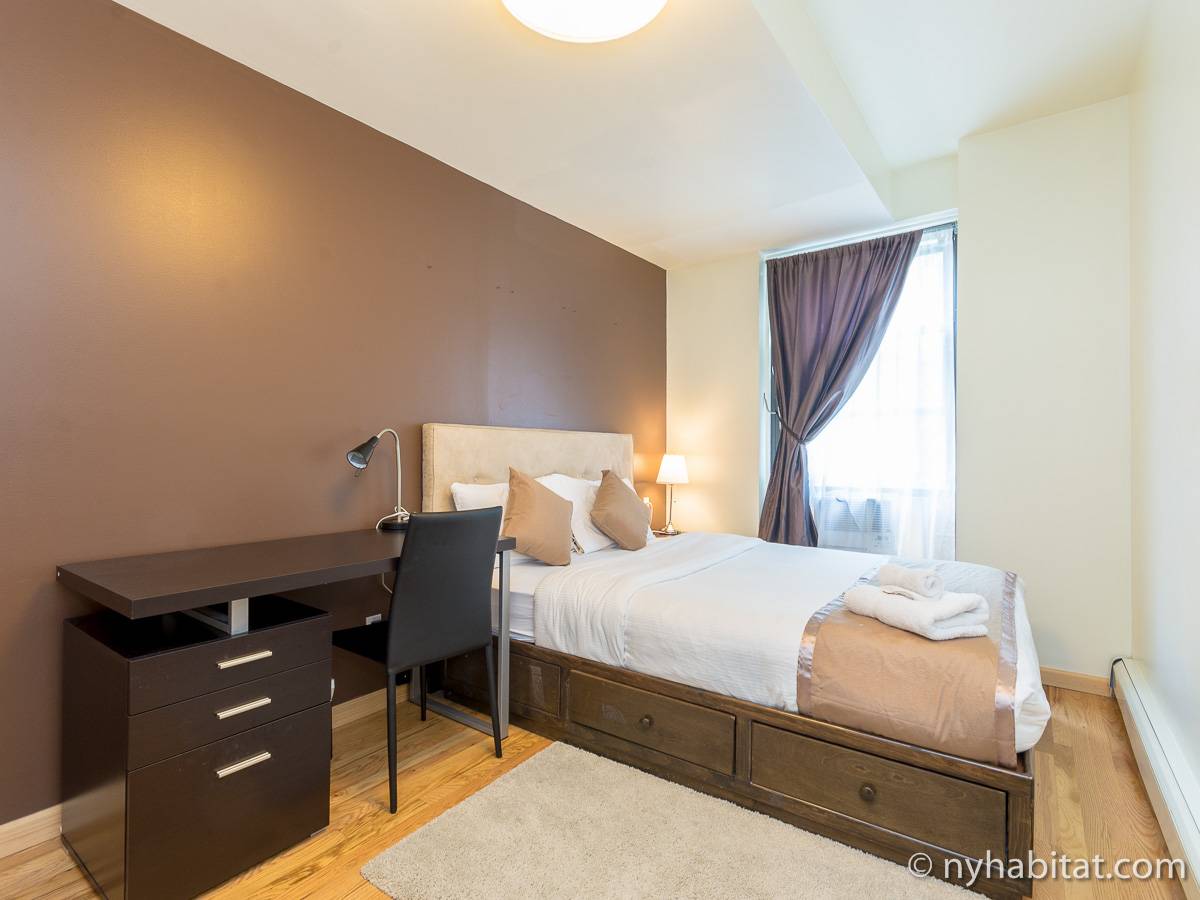 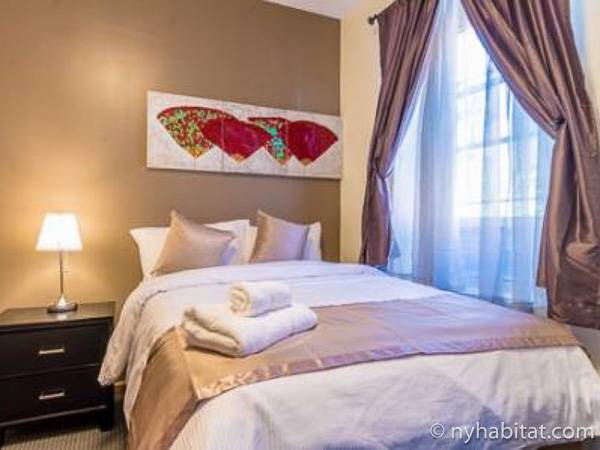 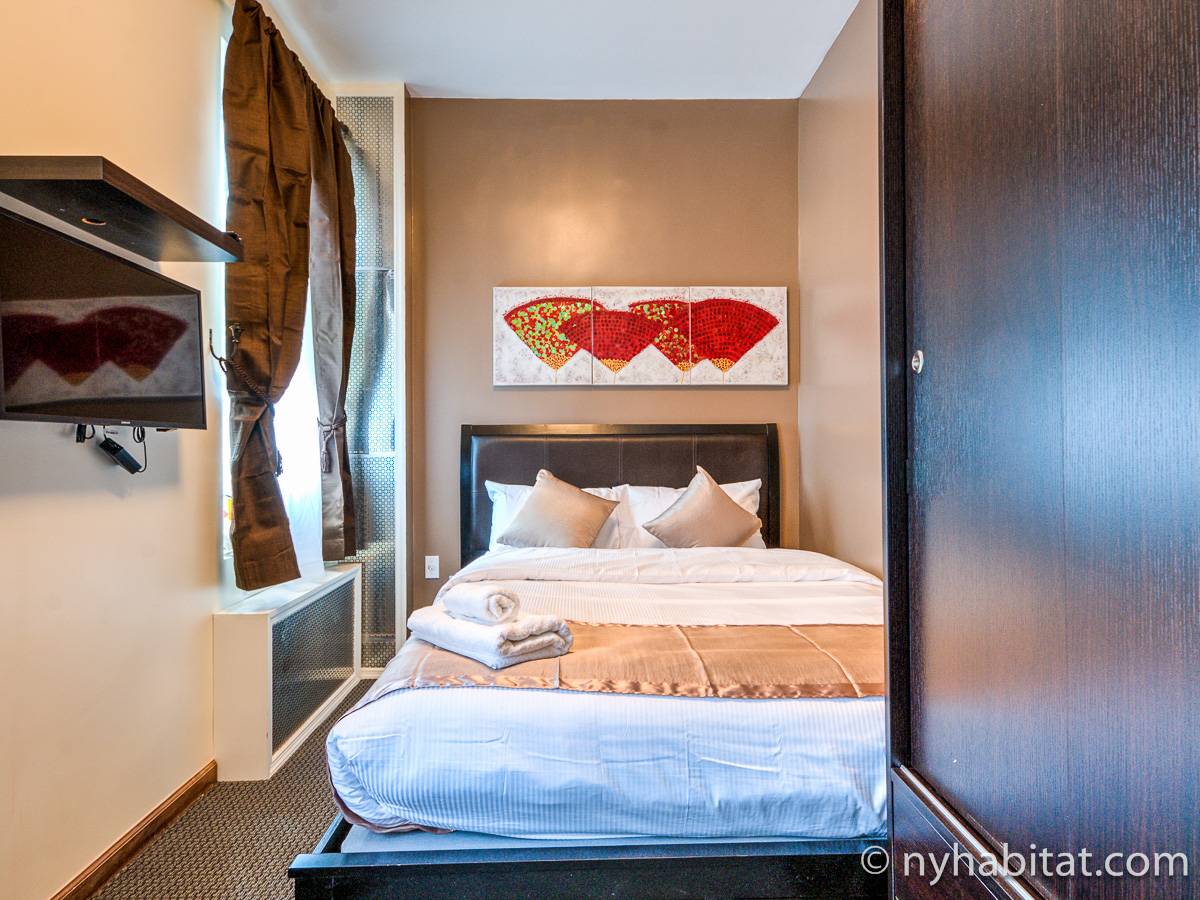 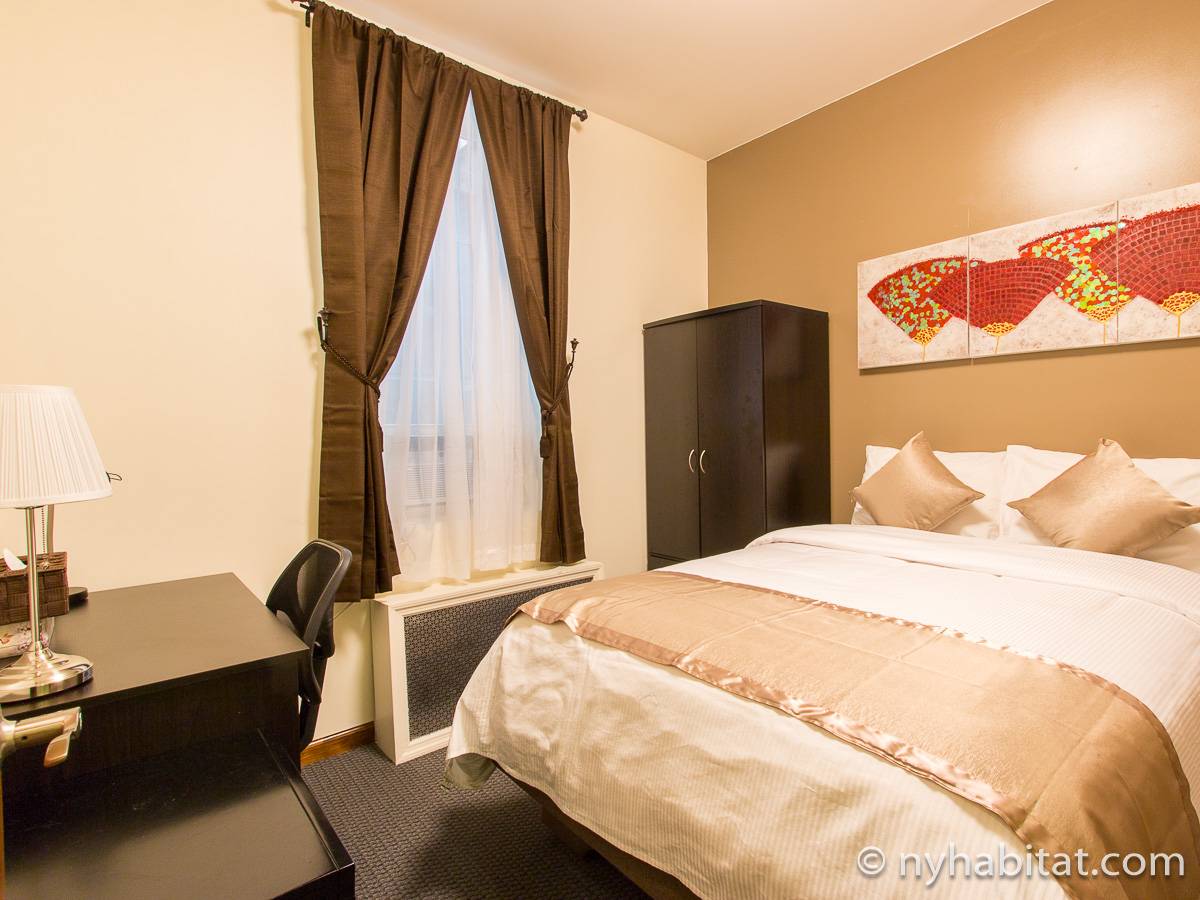 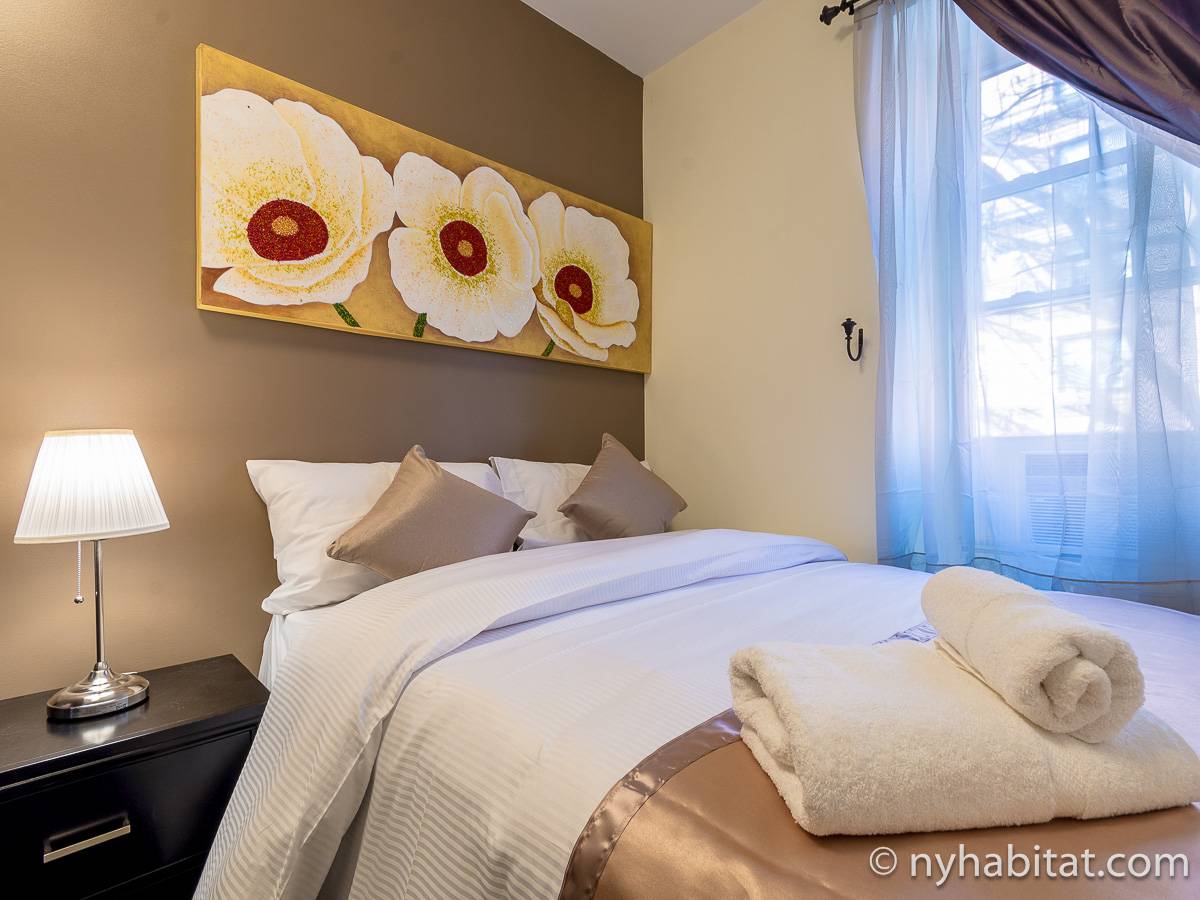 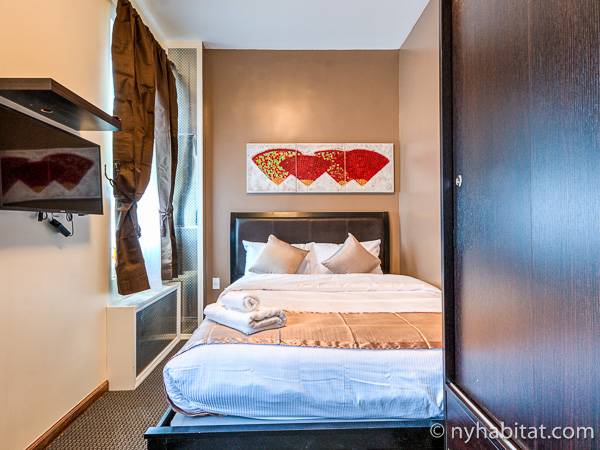 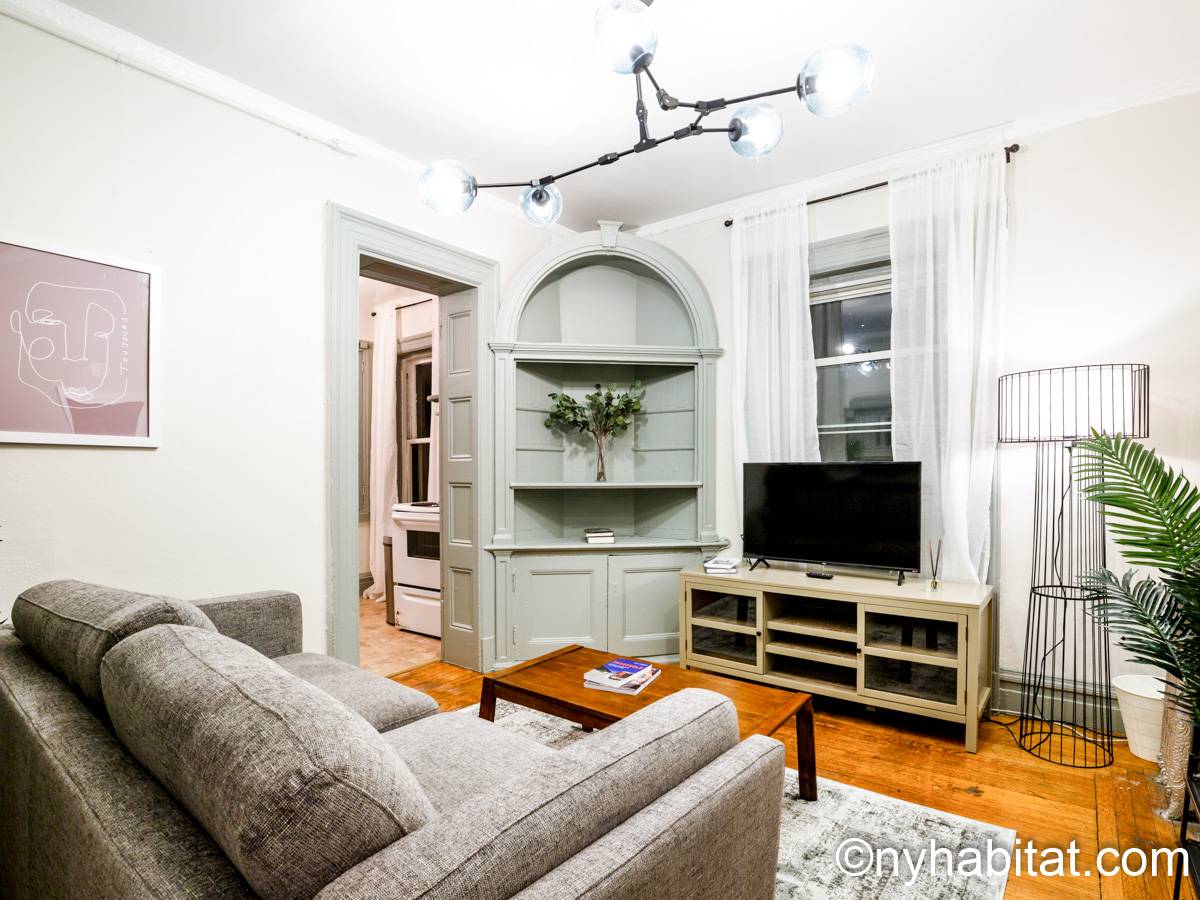 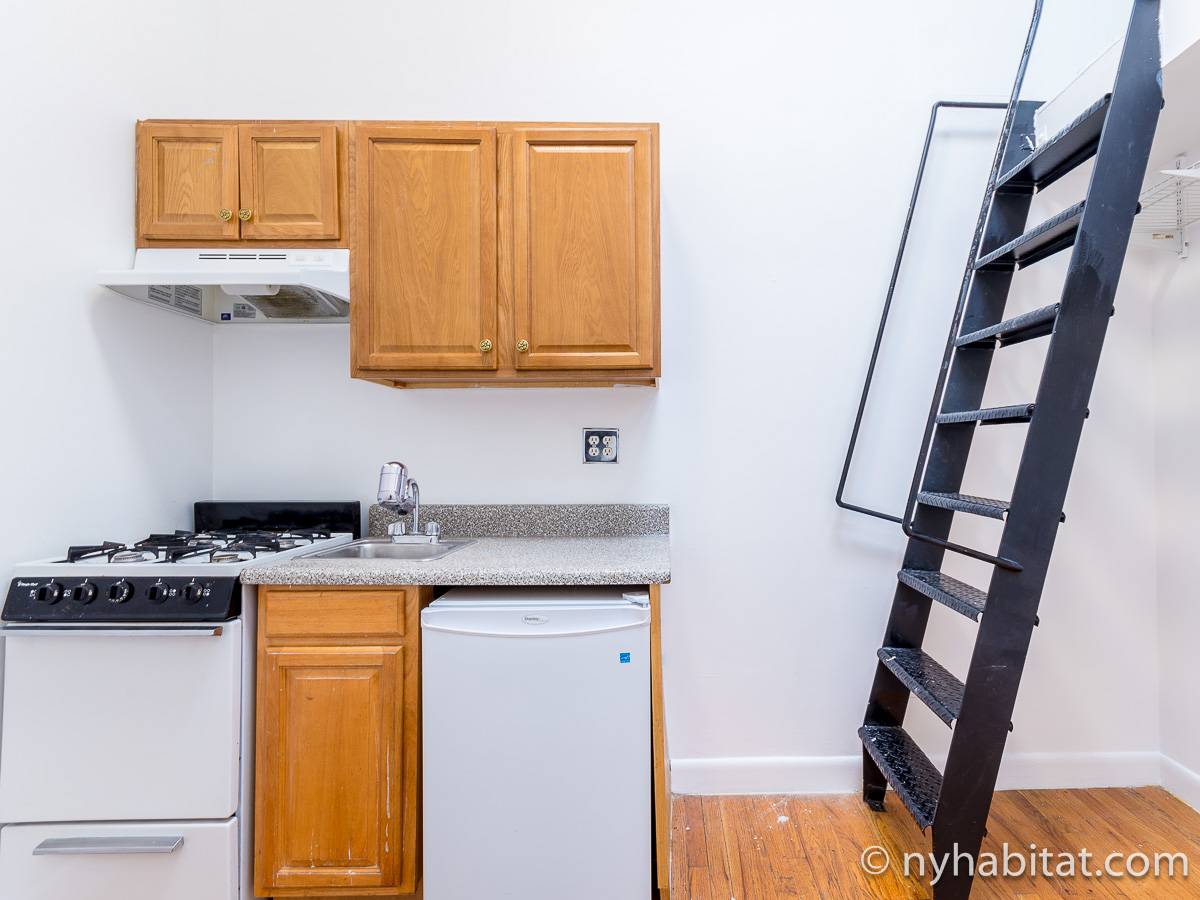 Chelsea is located just south of Midtown between 5th Avenue and the Hudson River from 34th Street to 14th Street. Chelsea is known for its art scene including galleries and the Fashion Institute of Technology, which produces its own form of art, as well as a large selection of restaurants and gourmet food store. There are all sorts of rooms for rent in Chelsea to meet anyone's needs.

The Fashion Institute of Technology located on 27th Street between 7th and 8th Avenues is a major influence on Chelsea and one of the biggest schools in the neighborhood. Pratt University also has a campus located on 14th Street in Chelsea.

If you are sharing an apartment in Chelsea and want to cook a nice meal for your roommate take a walk over to Chelsea Market. You will find a wide variety of local food to make any sort of meal.

For your daily exercise, head over to Chelsea Piers, which is a sports complex built on the Hudson River. The Chelsea Piers a traditional gym and health club as well as more exotic sports including rock climbing and ice skating.

For those looking for an outdoor experience there is the newly built Highline Park in Chelsea. The park is built on an old elevated rail line and combines an artful reinterpretation of the old rail structure with lovely plantings.

Rooms for rent are popular in Chelsea due to the neighborhoods accessibility (3 north-south subway lines plus a cross-town line), the enormous amount of food choices and the interesting apartment shares available in Chelsea.