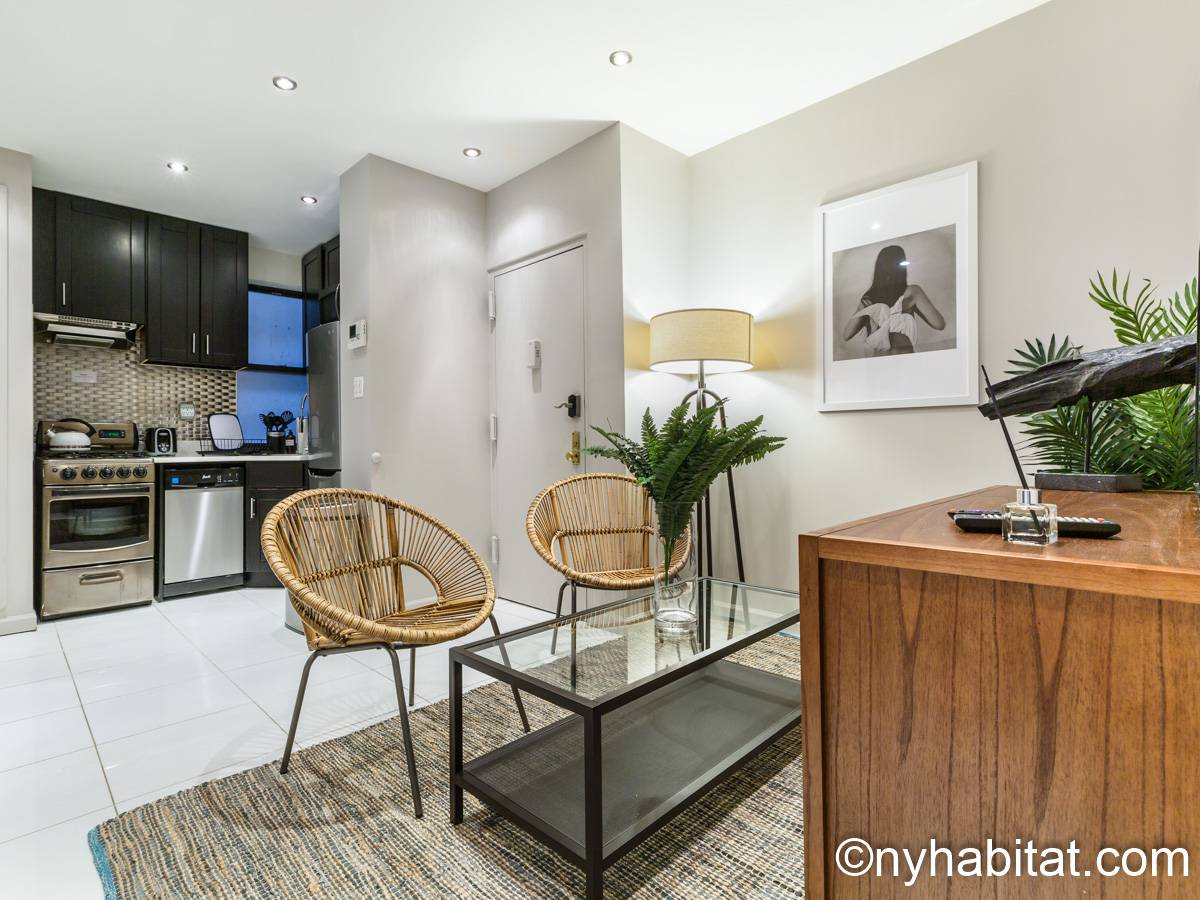 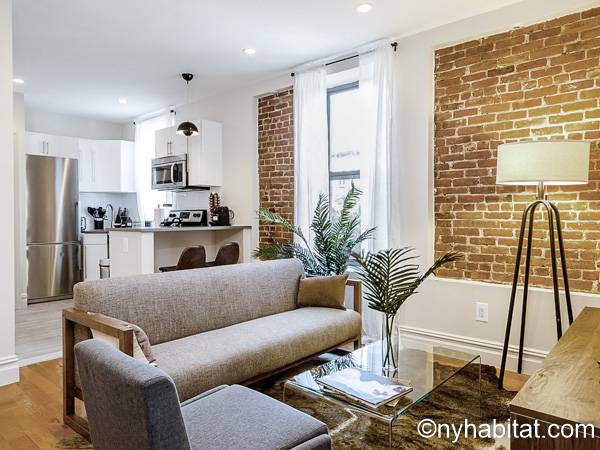 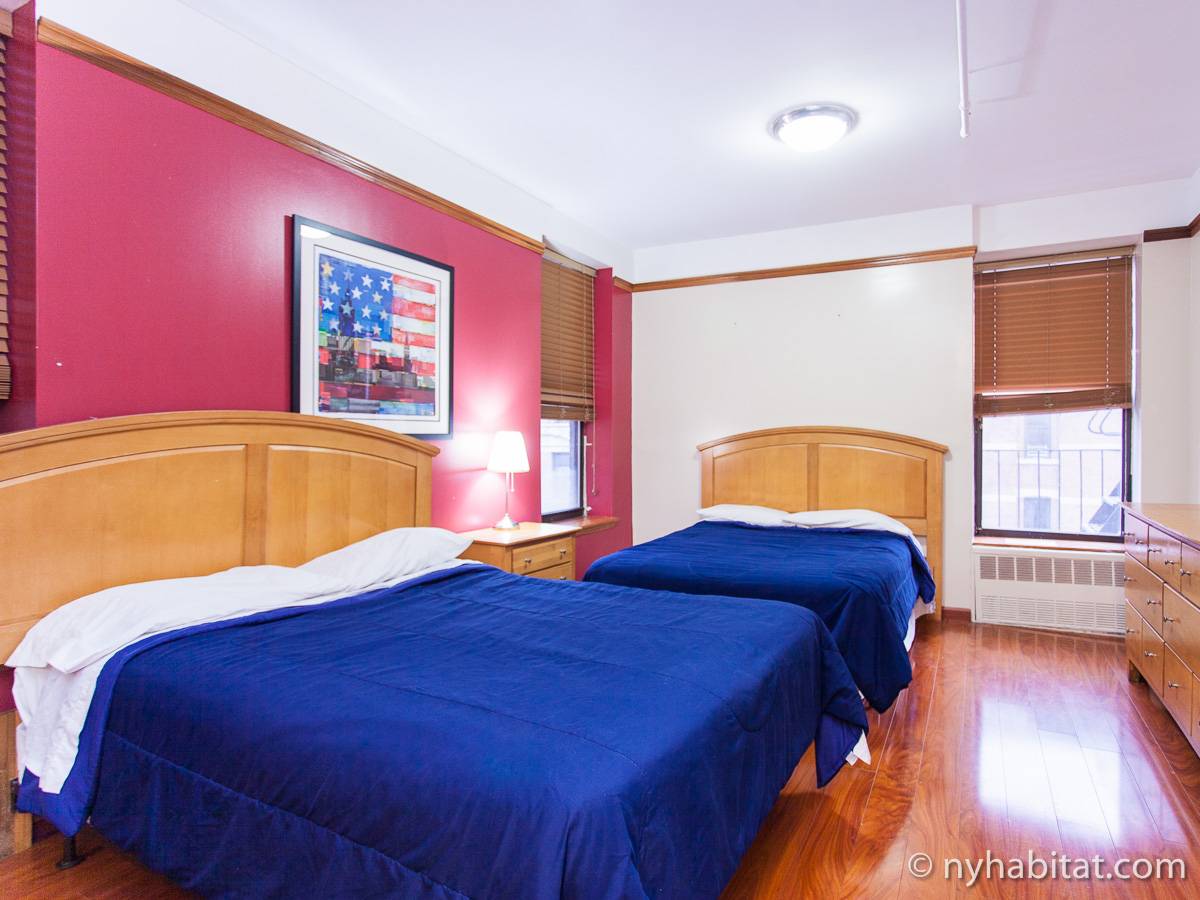 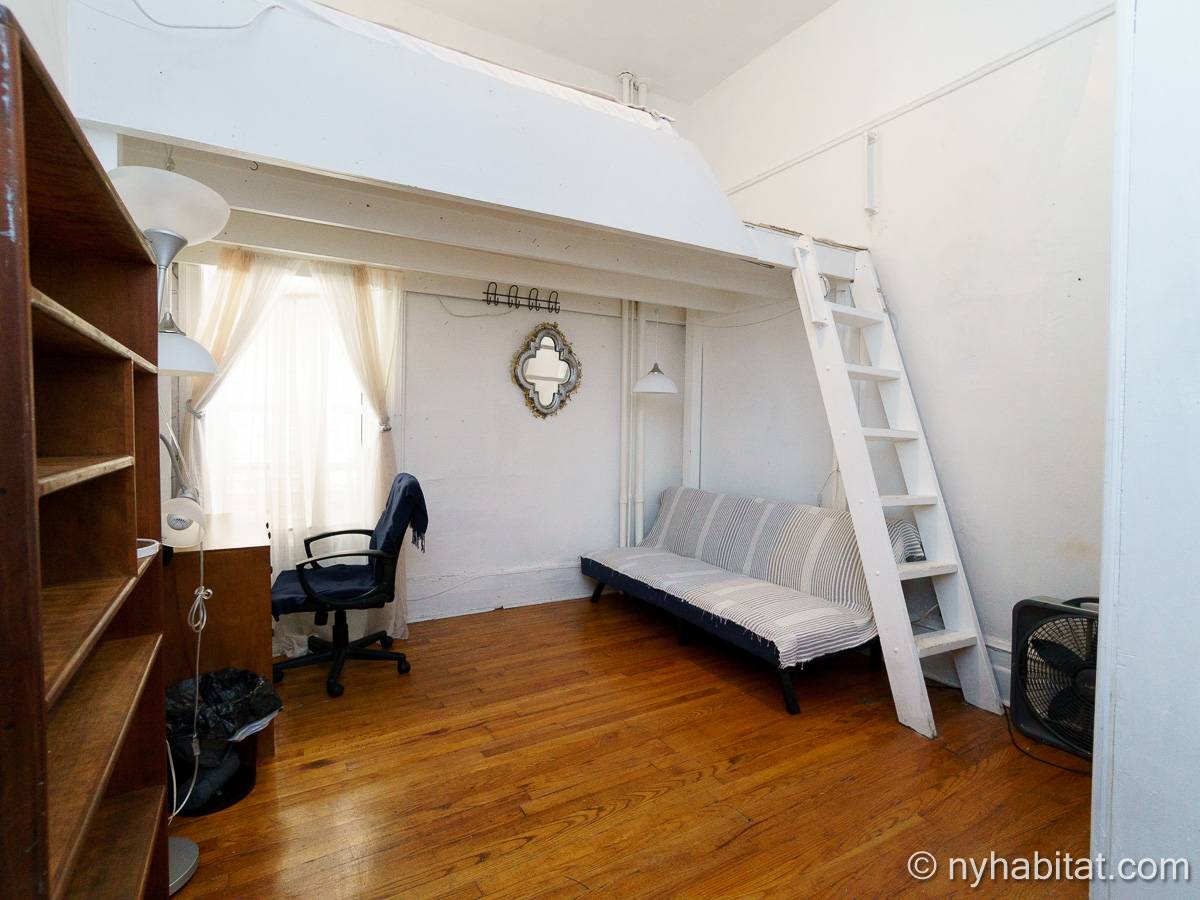 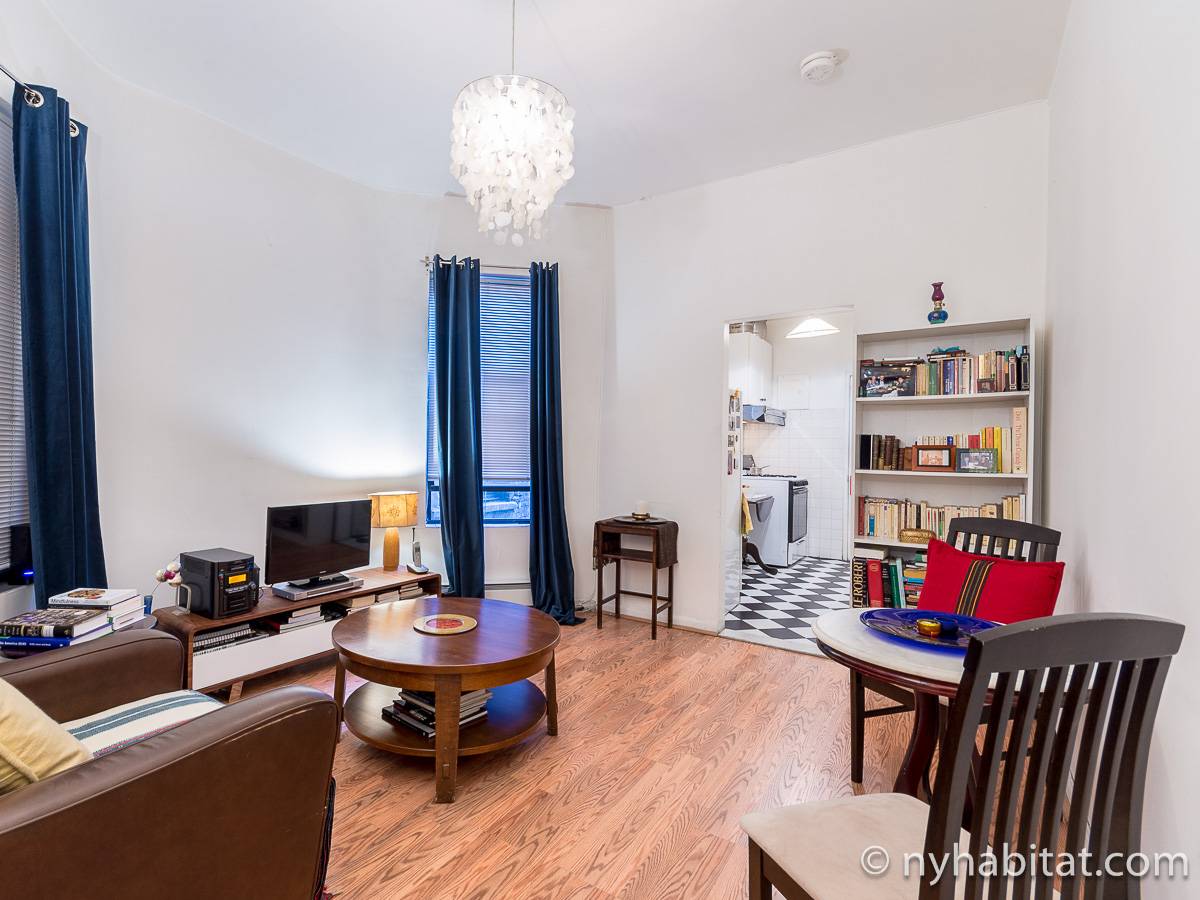 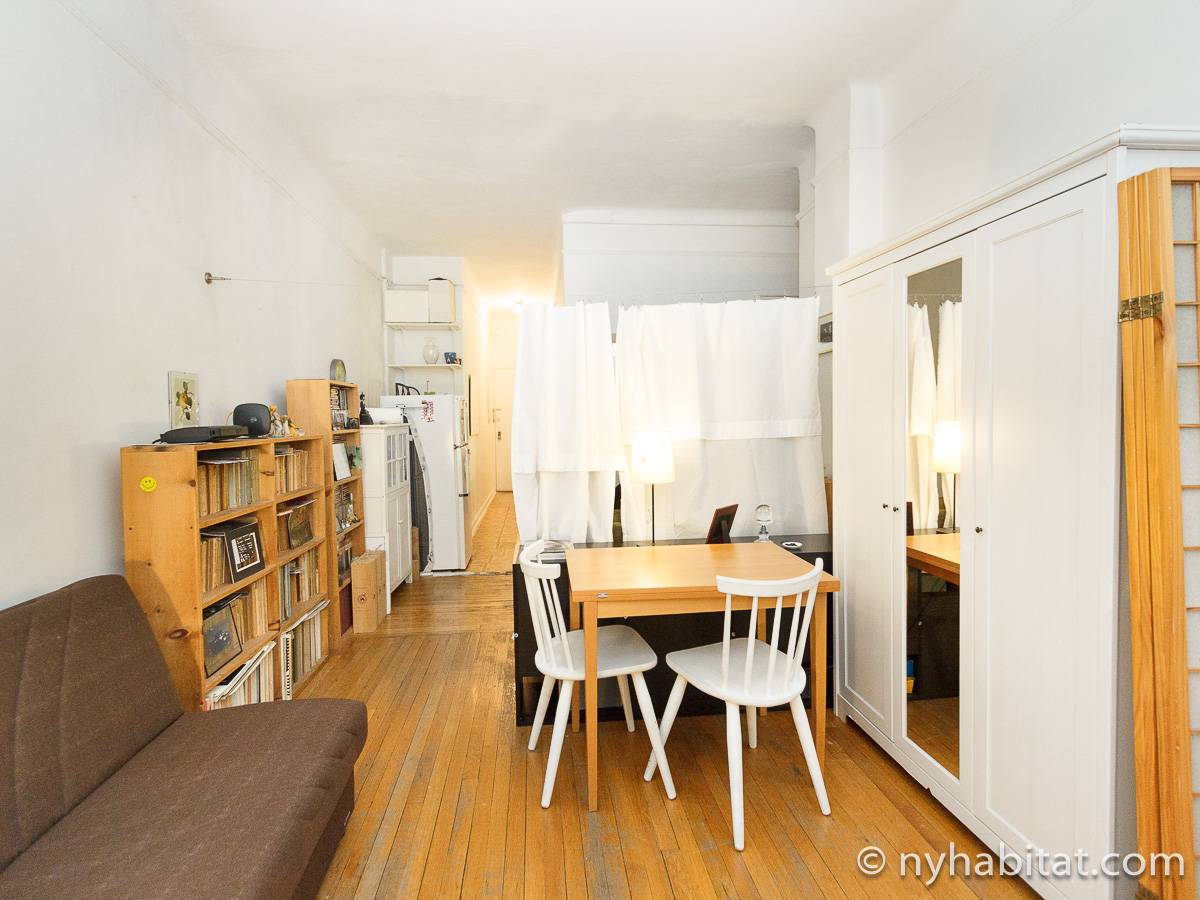 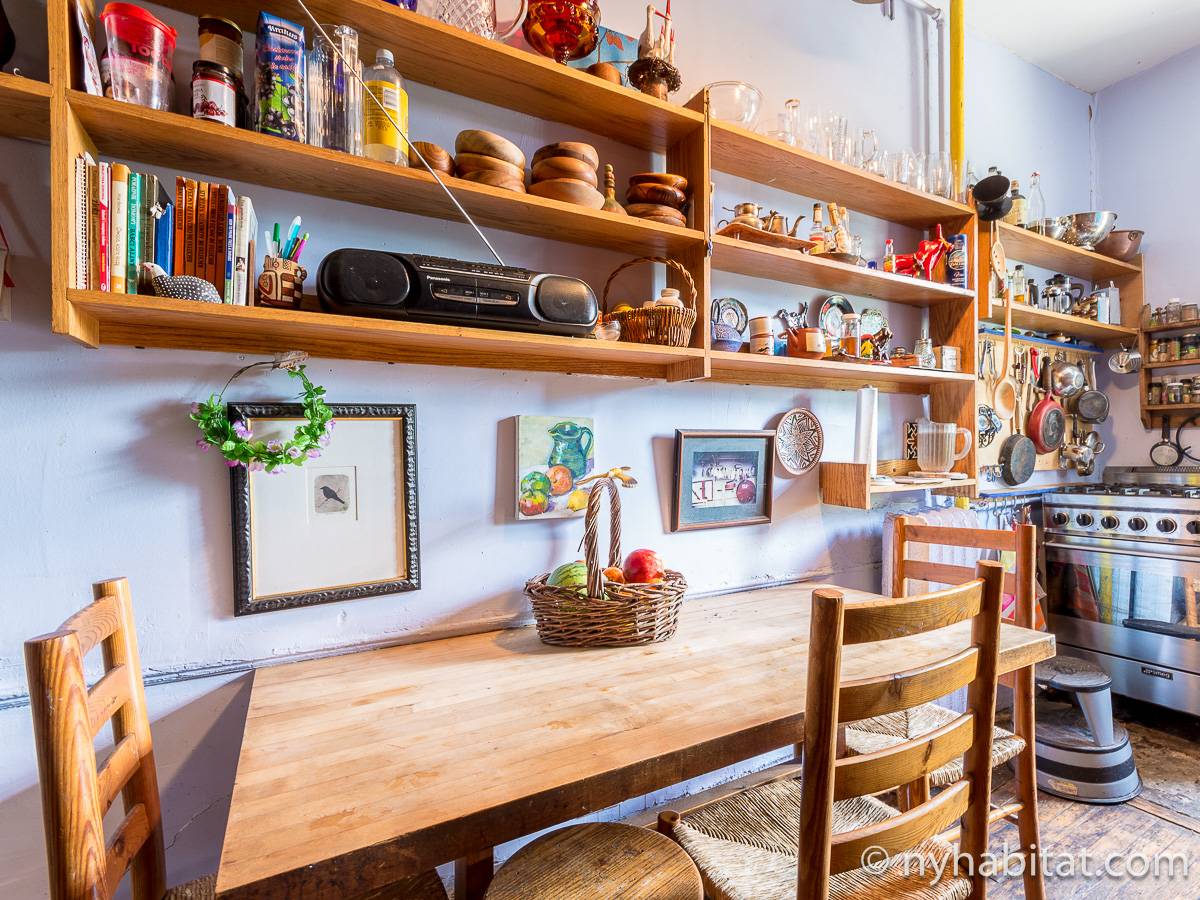 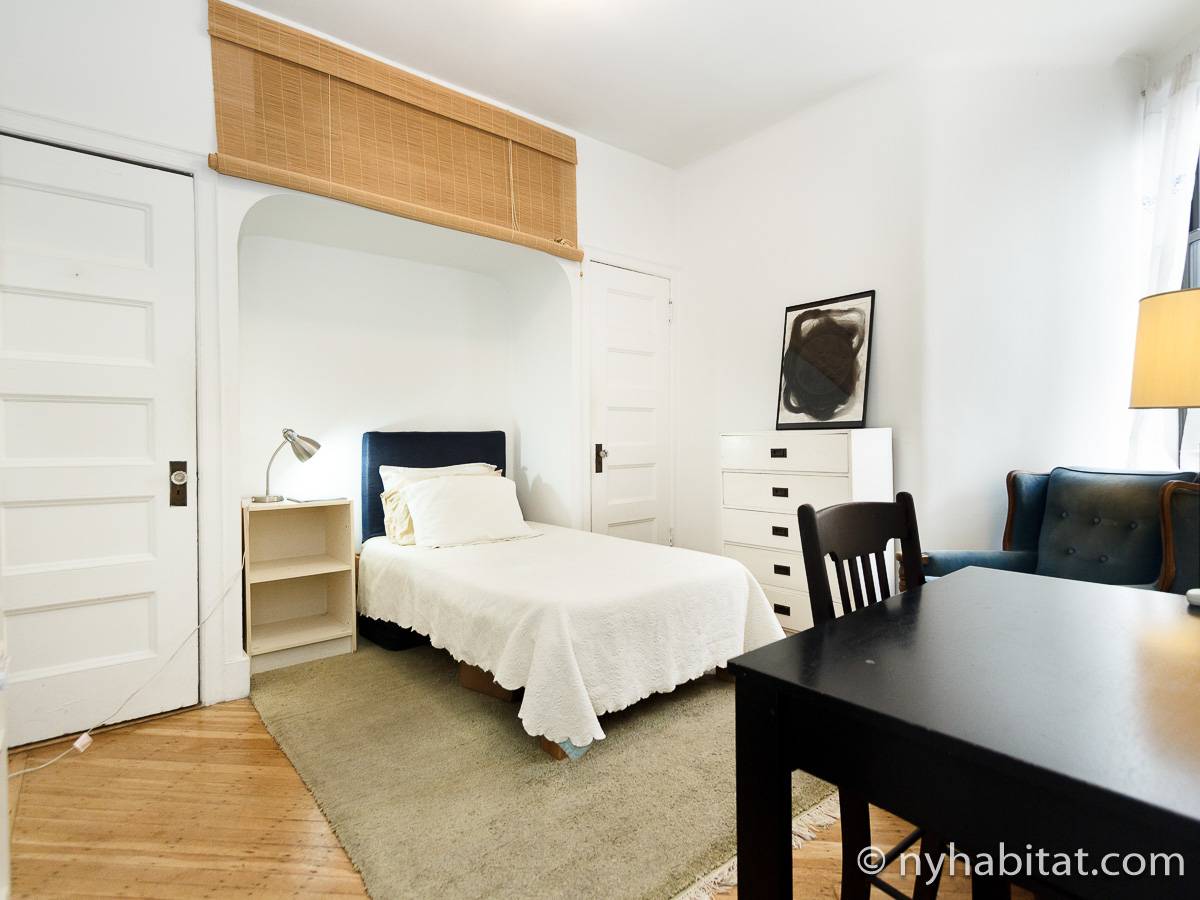 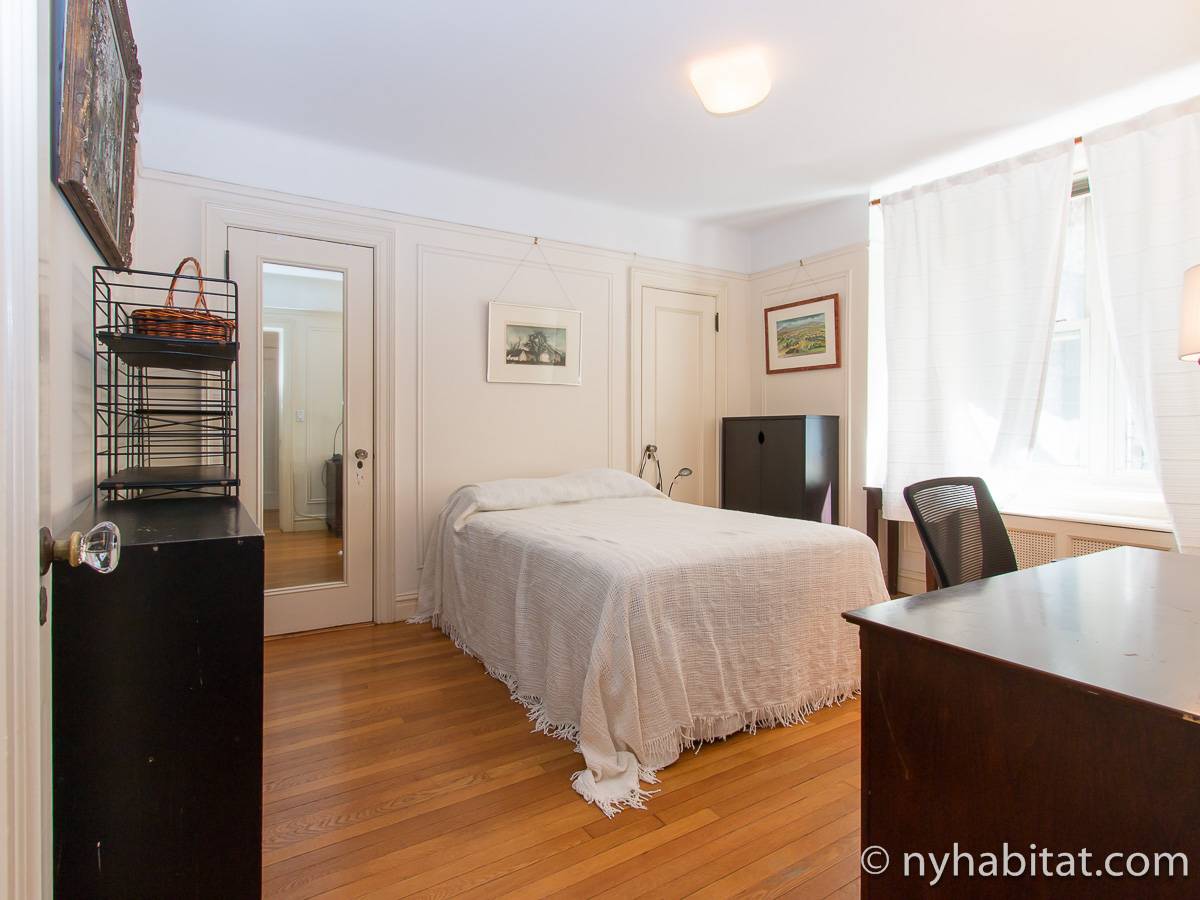 The Upper West Side is well located near many local universities and colleges plus has a short commute to midtown offices making it a prime location to find a room for rent. The Upper West Side includes all areas bounded by 110th Street to the north, 59th Street to the south, Central Park West to the East and the Hudson River to the west. The neighborhood is home to some of the city's top educational institutions including: Fordham University law school, John Jay College, the Juilliard School, not to mention is a short walk or subway ride from Columbia University.

Apartment shares in the Upper West Side include rooms in luxury doorman buildings, prewar walkups and everything in between. The Upper West Sides choices of types of rooms for rent offer something for the needs of everyone.