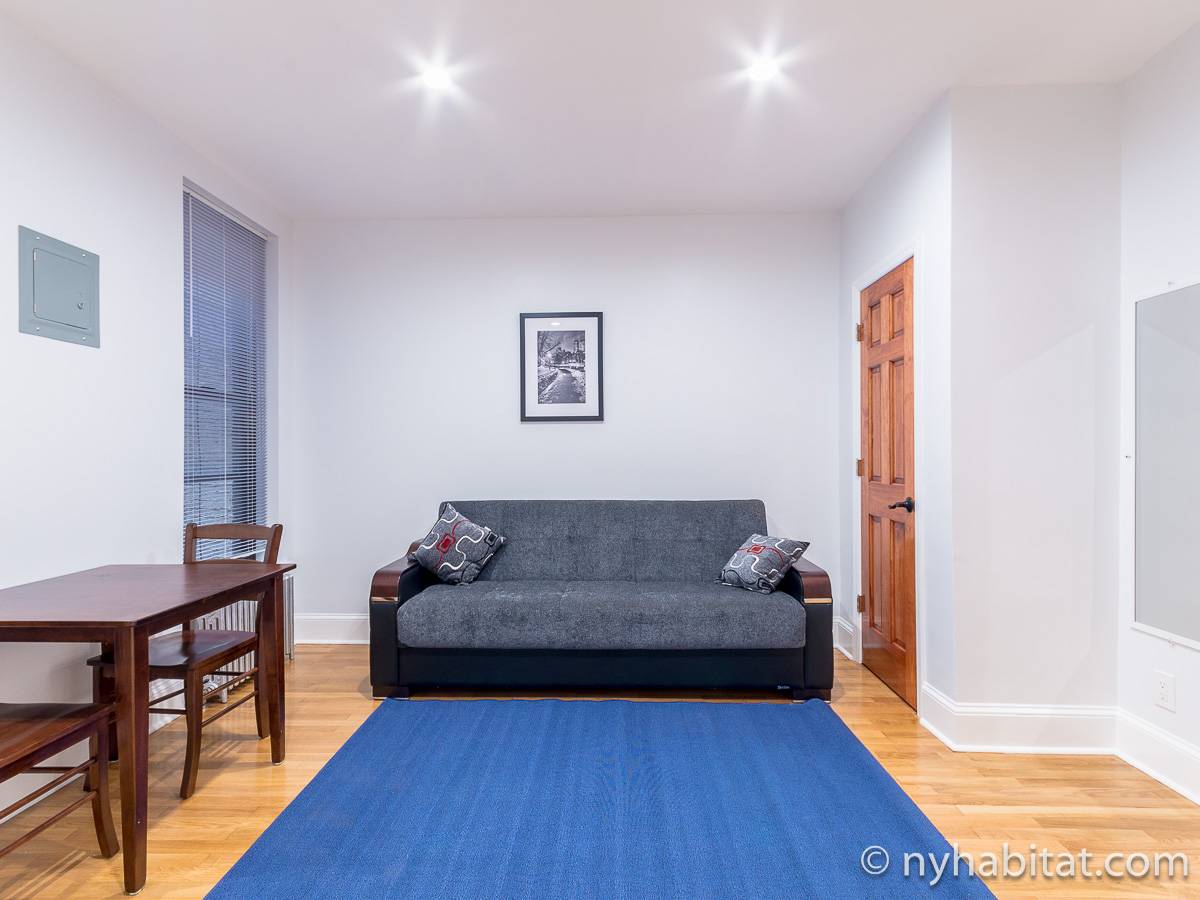 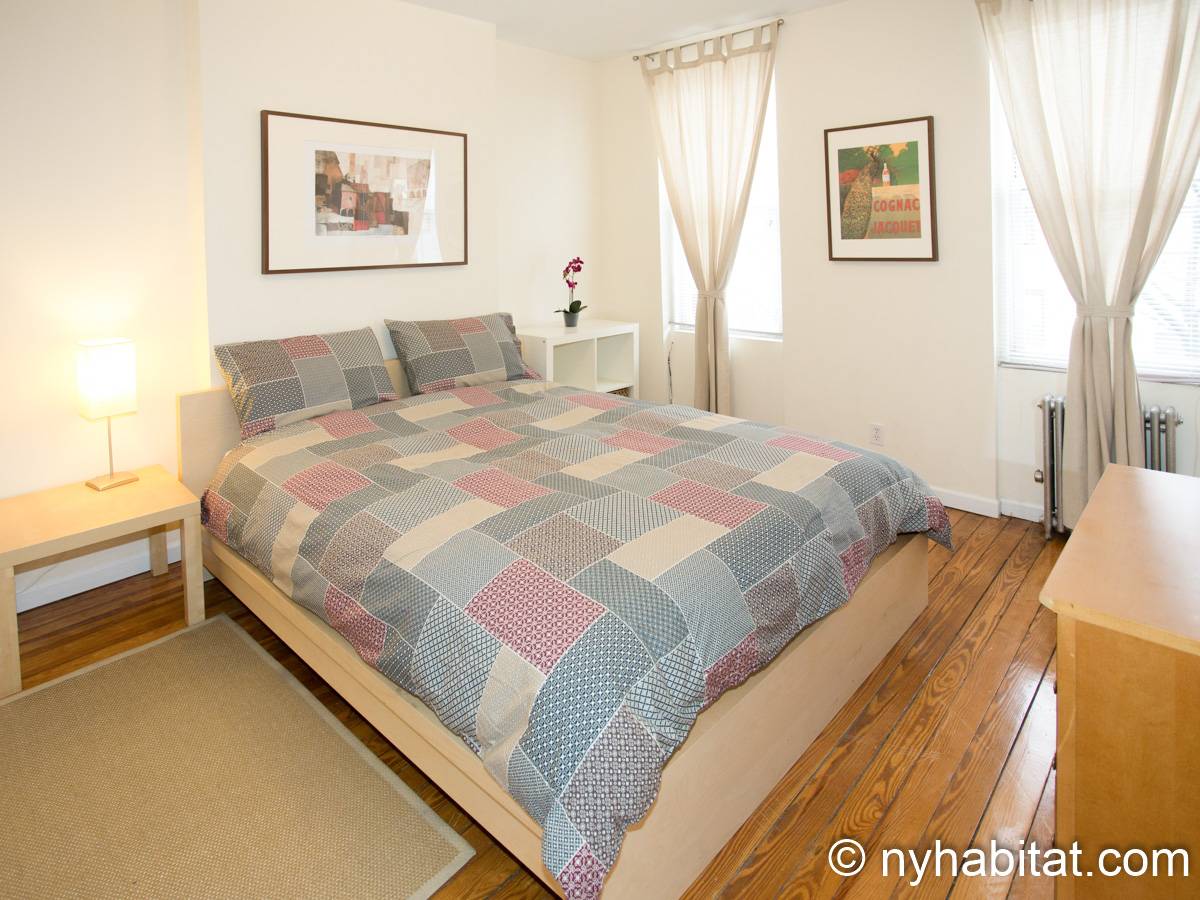 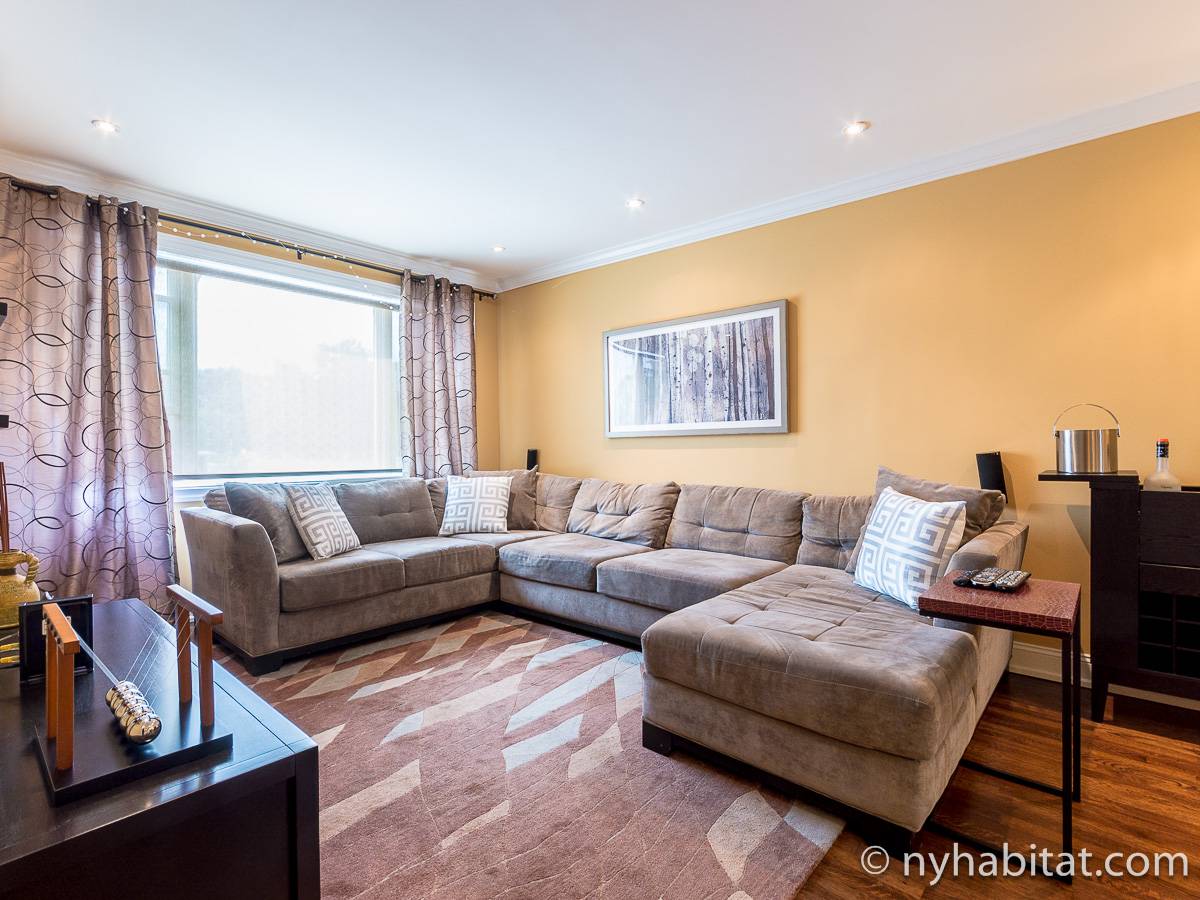 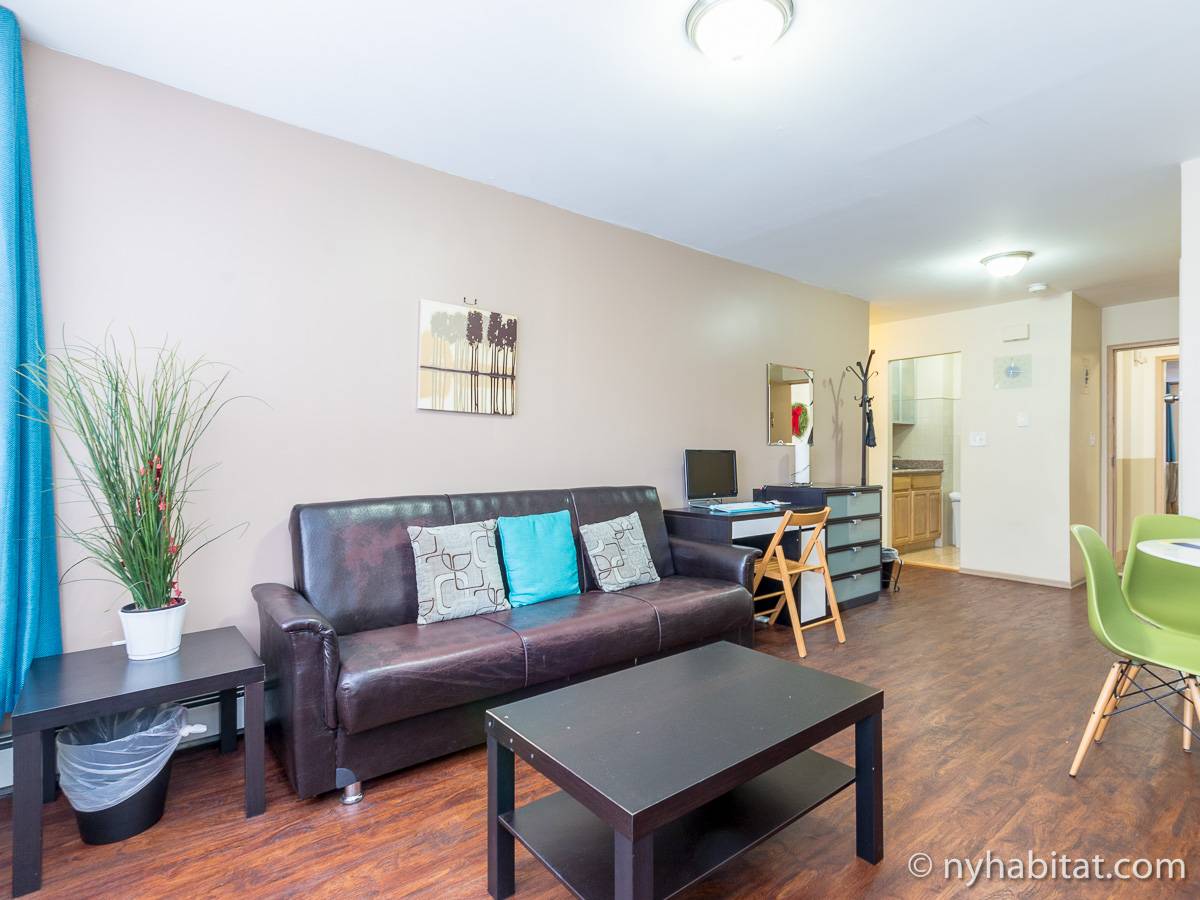 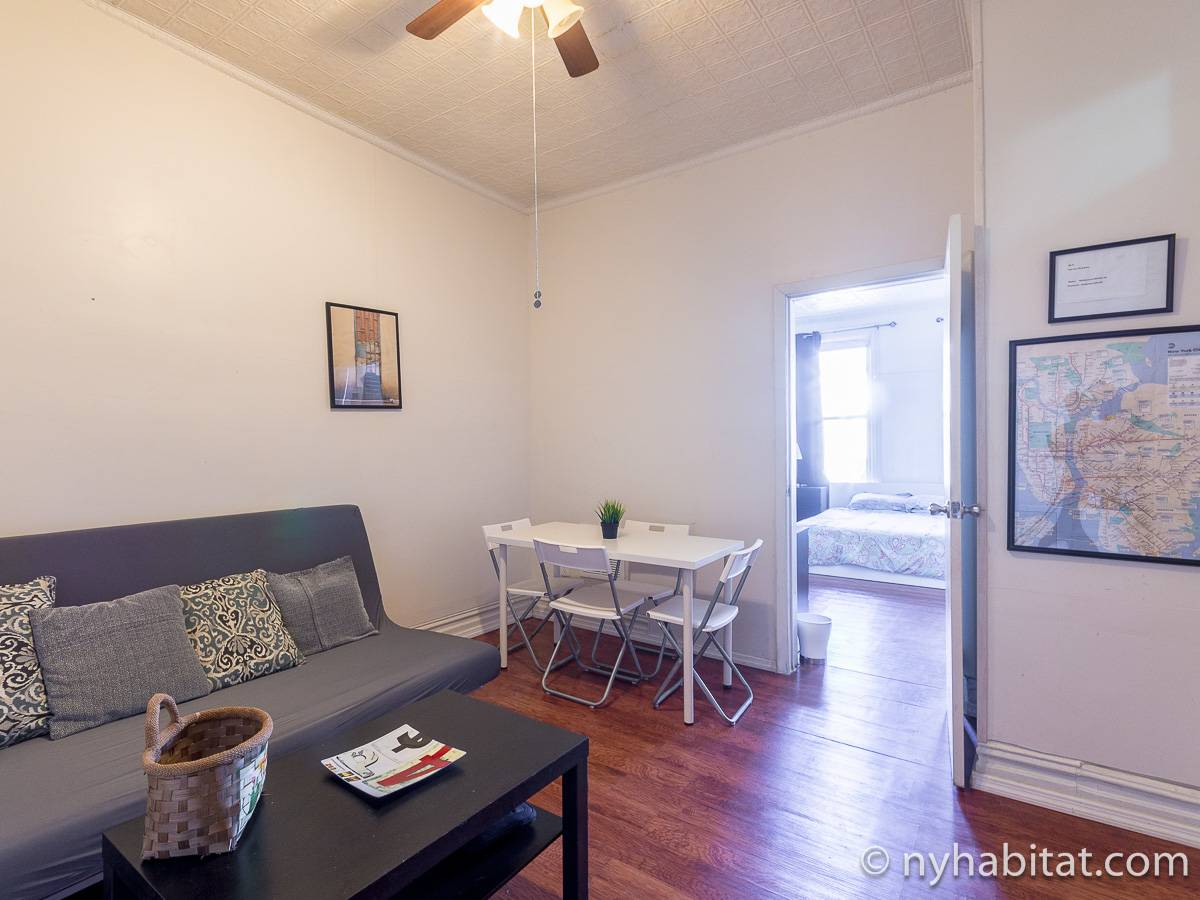 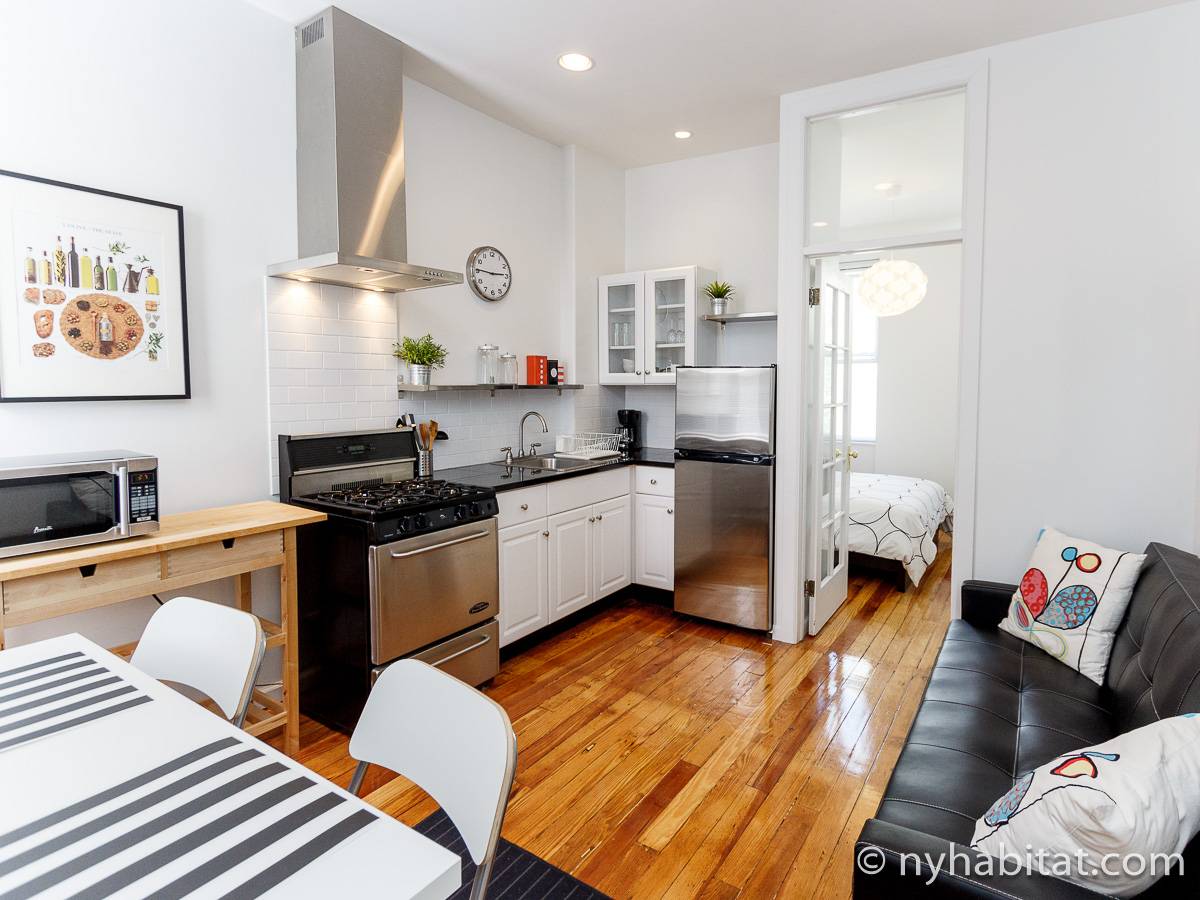 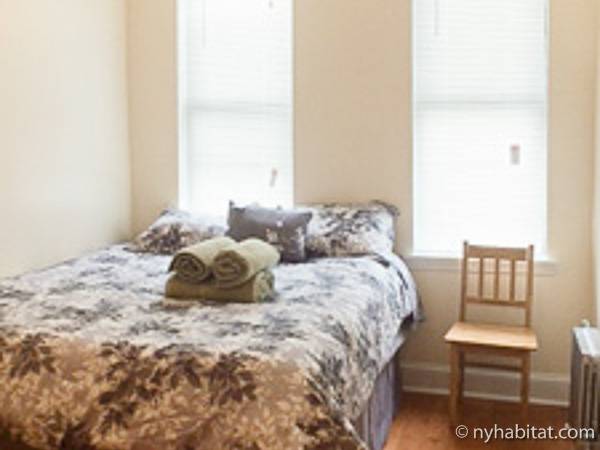 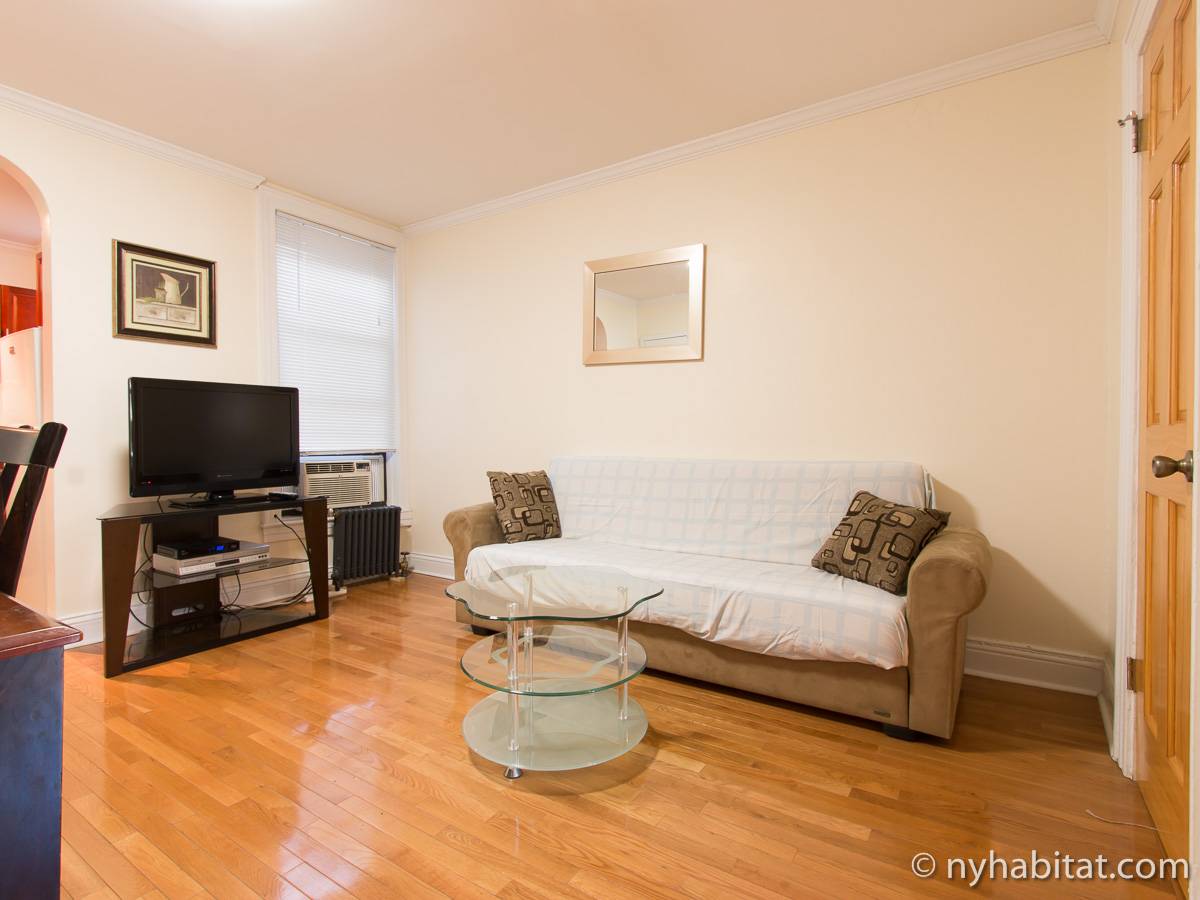 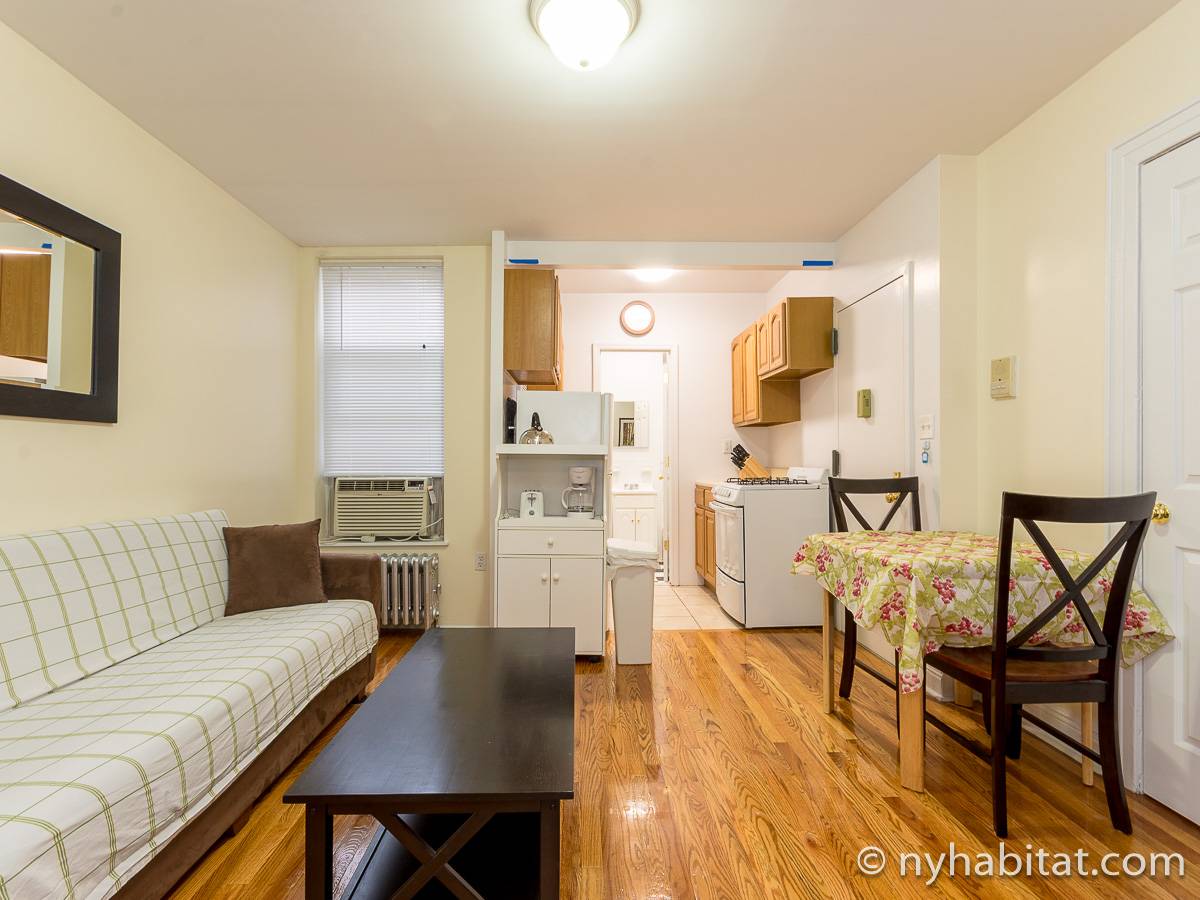 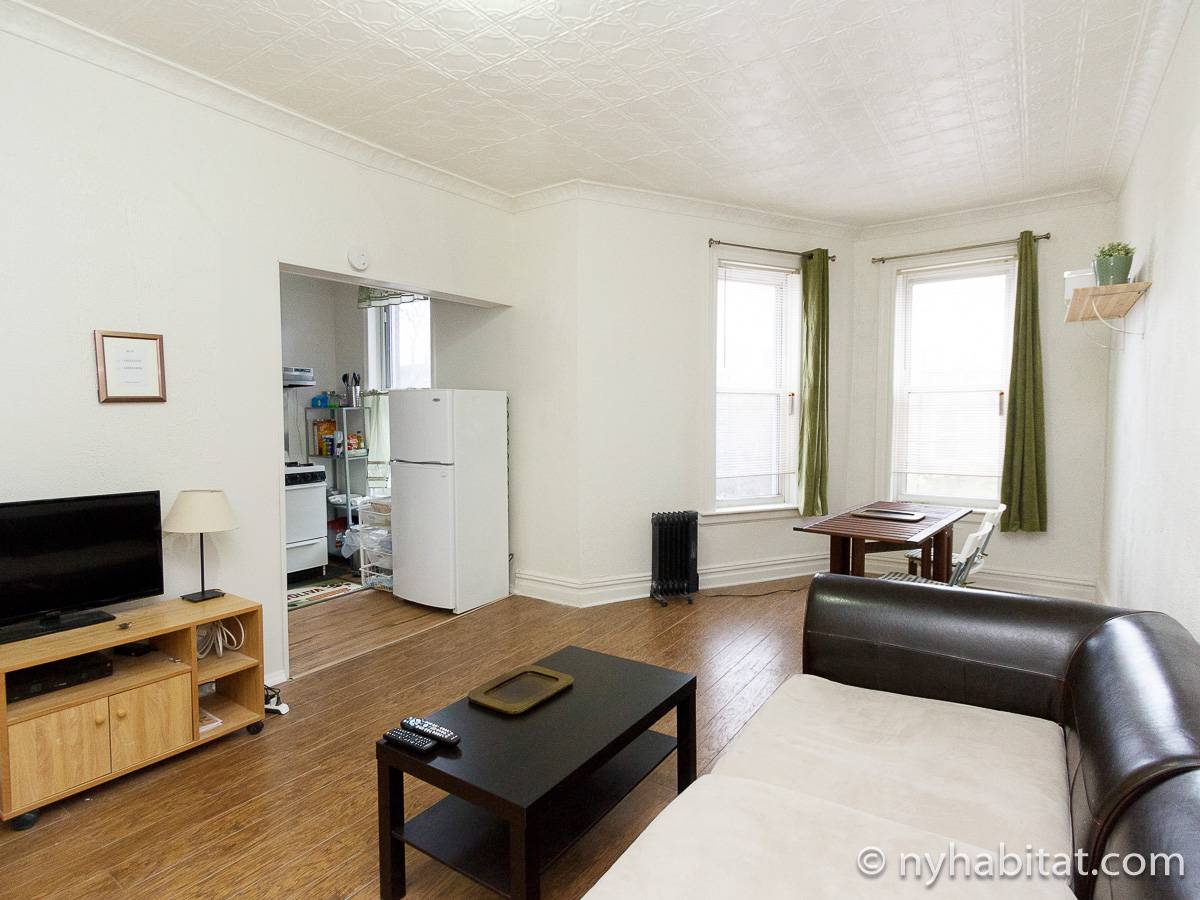 Queens is located east of Manhattan stretching from the East River in the west and north to Long Island in the east to the Atlantic Ocean in the south. Queens is the largest borough in land area and has the 2nd largest population in New York City. The borough is easily accessible to Manhattan via subways, railroad and buses. Consider Queens when looking for Furnished Apartment in New York.