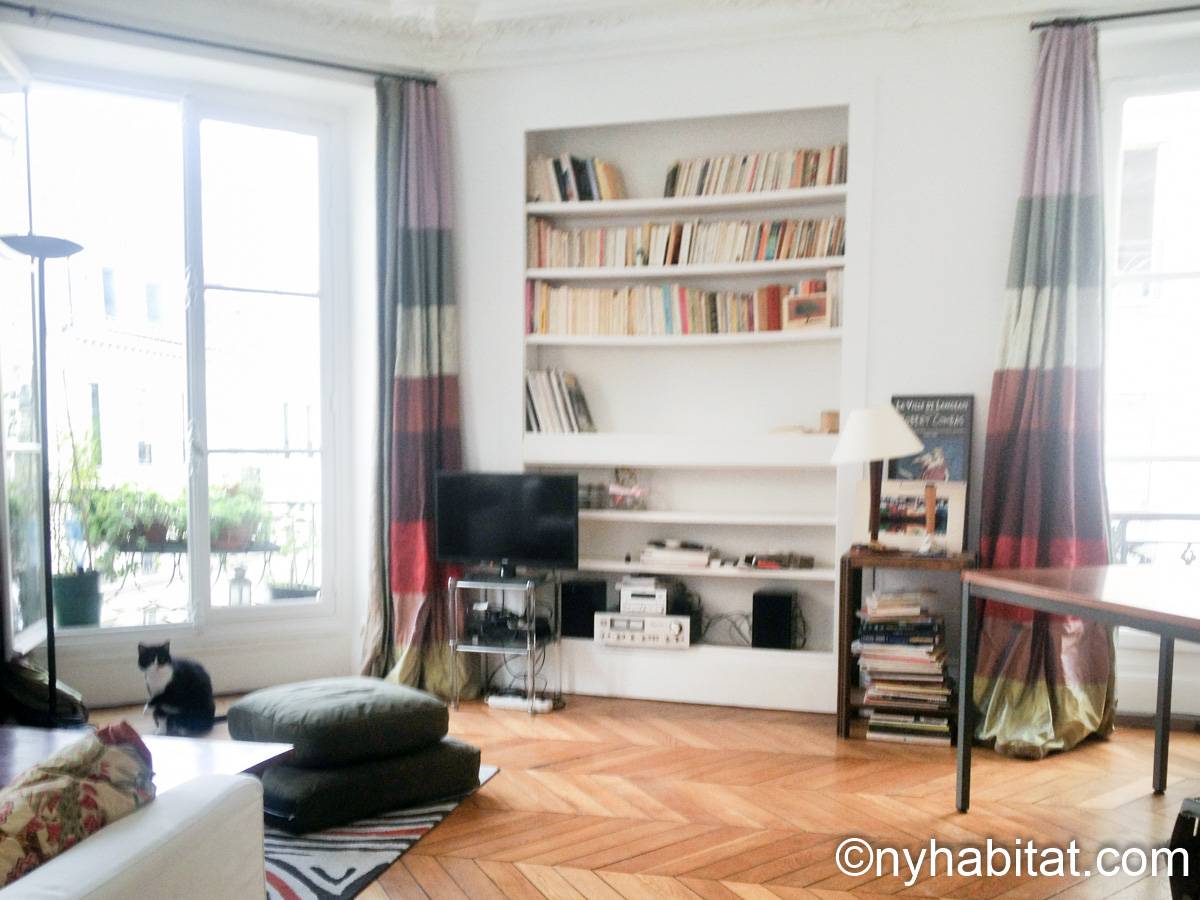 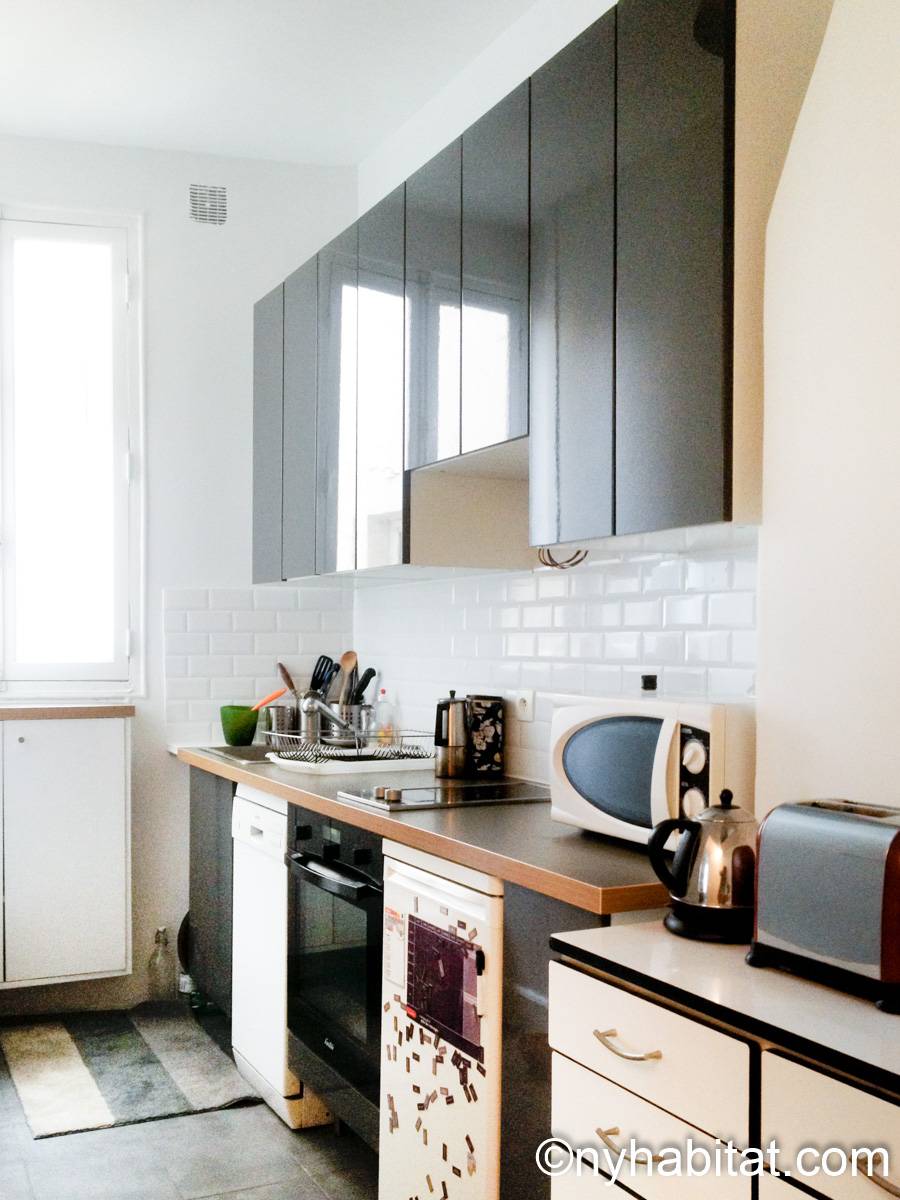 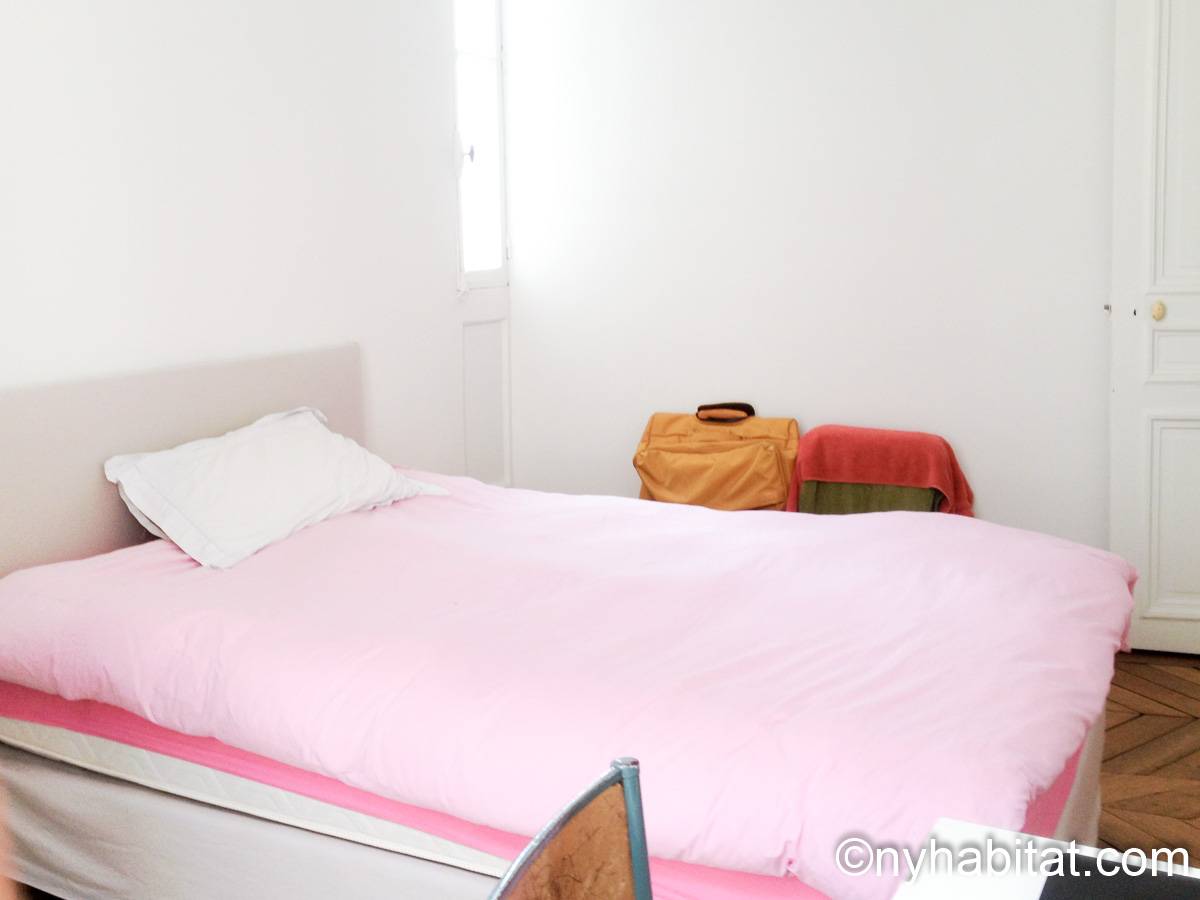 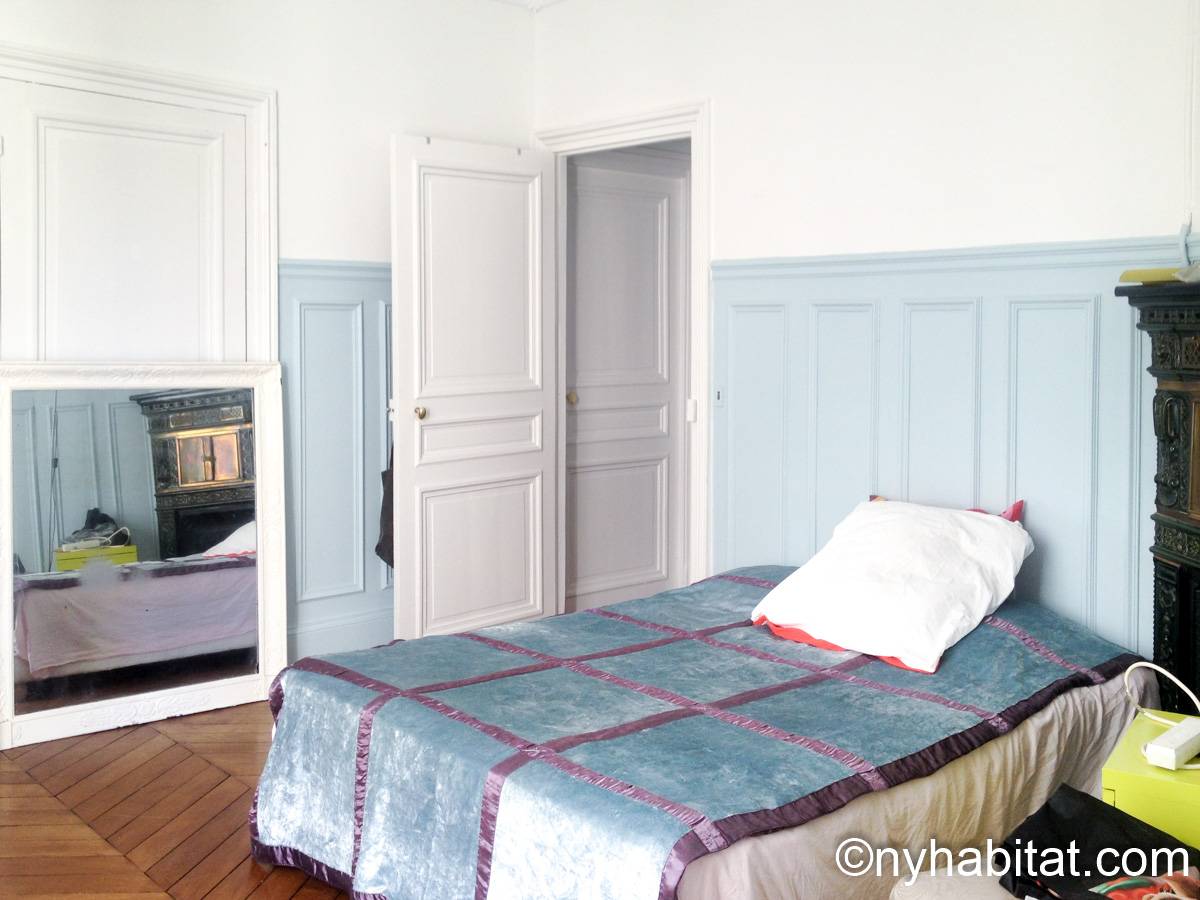 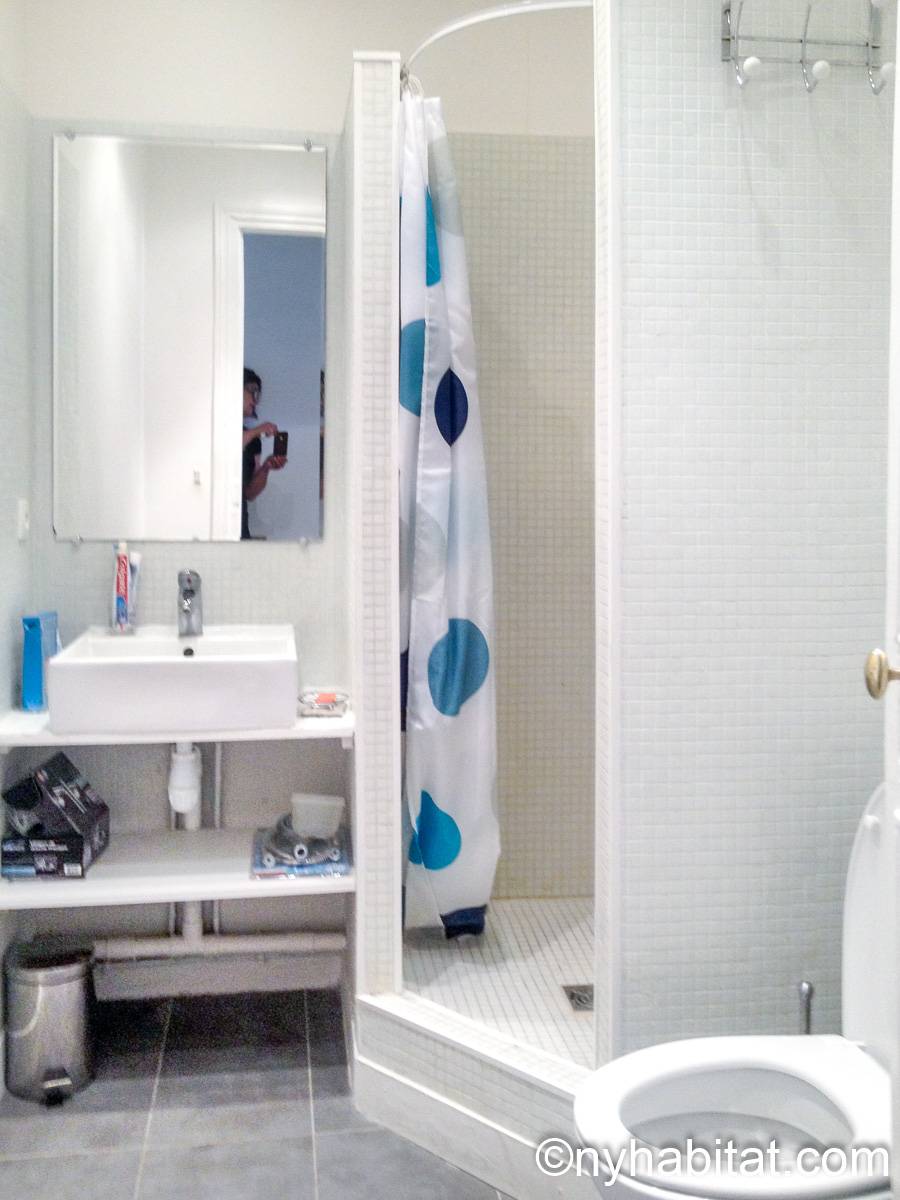 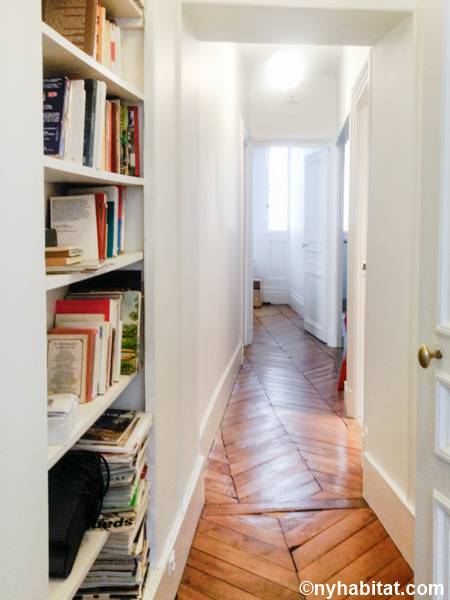 On the edge of Paris’ 2nd and 10th arrondissements, this furnished two bedroom apartment is located on Rue du Faubourg Poissoniere and Rue d’Enghien. The 20th century building that houses this apartment features high ceilings and an angled orientation that keeps the apartment full of sunlight while the immediate neighborhood is animated and well-frequented.

The apartment itself is located on the third floor of a typical Parisian apartment building and features a spacious living room with three large French windows that open onto wide balconettes. This two bedroom features hardwood floors and sleeps up to four adults comfortably while the kitchen is fully equipped with a dishwasher, oven, fridge, and all the other appliances you’ll need to cook at home. Not only will you be able to cook at home, but the dual washer and dryer also present in the apartment means that you won’t have to trek down to the local laundromat. Alcove bookshelves give the apartment an added charm while the many French windows allow you to look out over balconettes onto the Parisian rooftops and streets, ensuring you see as much as possible, even from the apartment.

Paris’ 10th arrondissement is home to a number of must see locations, namely the Canal Saint Martin (1.9km/1.2mi), where Parisians take walks, have picnics, and hang out at canal-side cafes or bars. Just down the street from the apartment, you’ll find the famous Boulevard Poissoniere, home to a number of theatres, comedy clubs, and cinemas that offer up some of Paris’ best performances. Be sure to stop by the Theatre des Nouveautes (350m/.2mi), built in 1921 and features different performances every few weeks. The 10th, and nearby 2nd arrondissements are also home to the hidden passages like Passage des Panoramas (700m/.4mi) which house all kinds of restaurants and boutiques. If ever you find yourself in need of an amazing hamburger (veggie and alternative options included), stop by Big Fernand (280m/.2mi), just up the street from this fully furnished two bedroom.

As far as public transit is concerned, you’ll have no problem getting around Paris and even the rest of France as this apartment is near Gare du Nord (1.1km/.7mi) , which offers the Eurostar, RER B, RER D, metro 4, metro 5, and  TGV trains while Gare de Paris Est (1.2km/.8mi) offers yet more TGV service as well as the metro 7.

A bit closer to the apartment is the Bonne Nouvelle (240m/.2mi) metro station, offering the 8 and 9 lines.

Amenities:
Location
Grands BoulevardsCanal Saint Martin - Gare du Nord - Gare de l'EstParis
Map: Paris Furnished Rental - Rue du Faubourg Poissonniere and rue d'Enghien 75010 Paris (10th Arrondissement)
subway i These maps/directions are informational only. No representation is made or warranty given as to their content, road conditions or route usability or expeditiousness. User assumes all risk of use. Google Maps, New York Habitat, and their suppliers assume no responsibility for any loss or delay resulting from such use.
Rooms
Living room
Features: Sheets, Window, Cable, Phone, TV, Sofa, Dining table 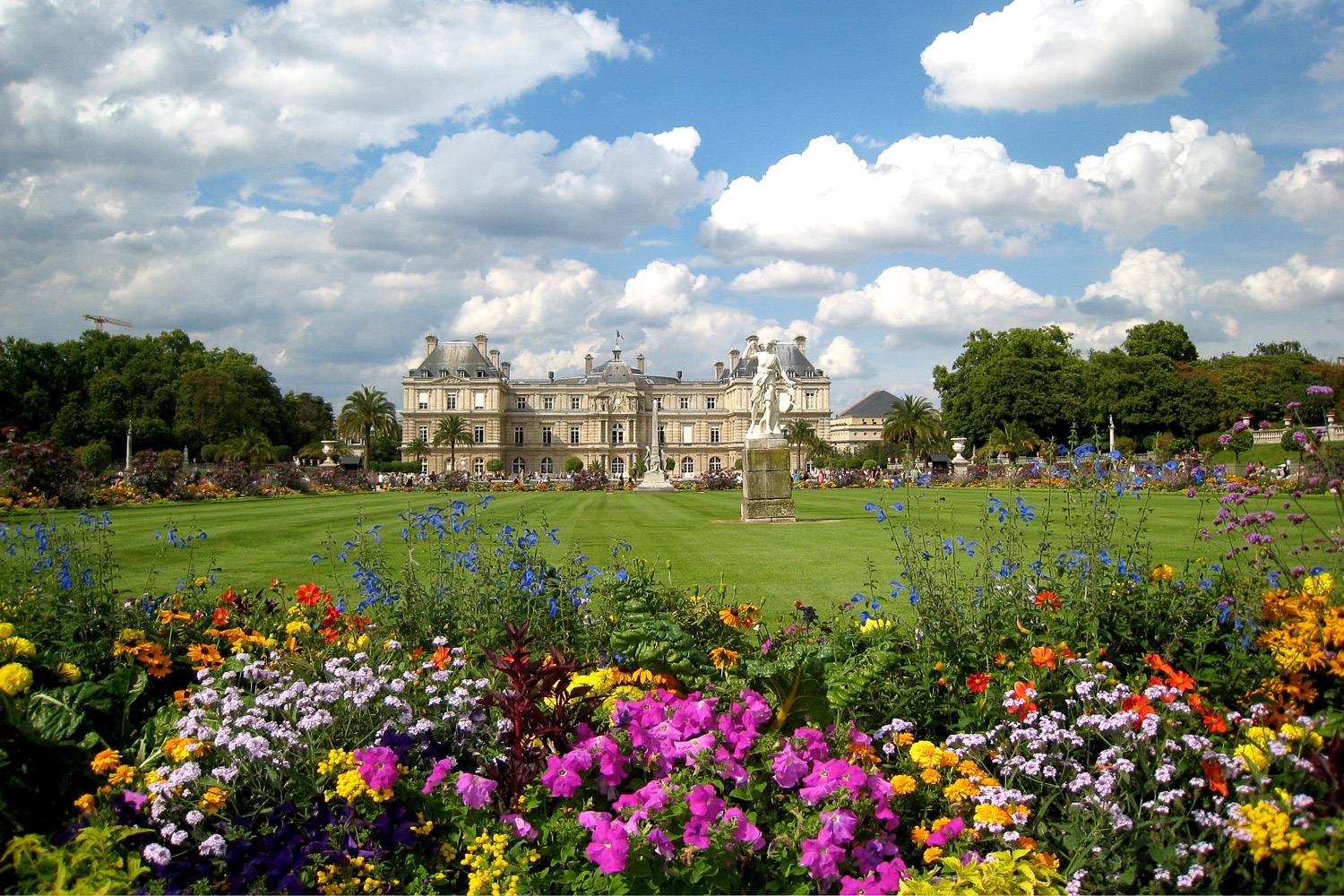 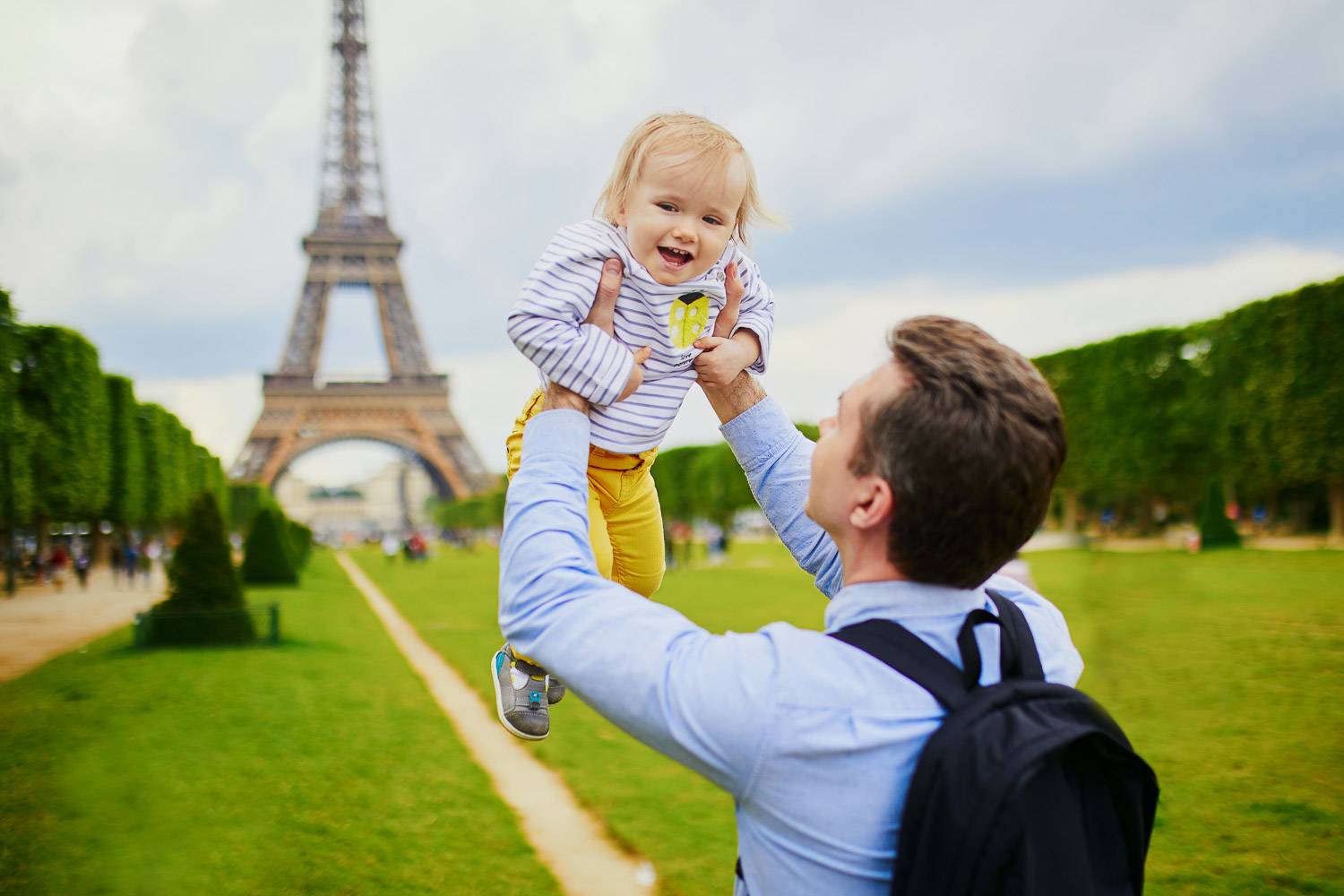 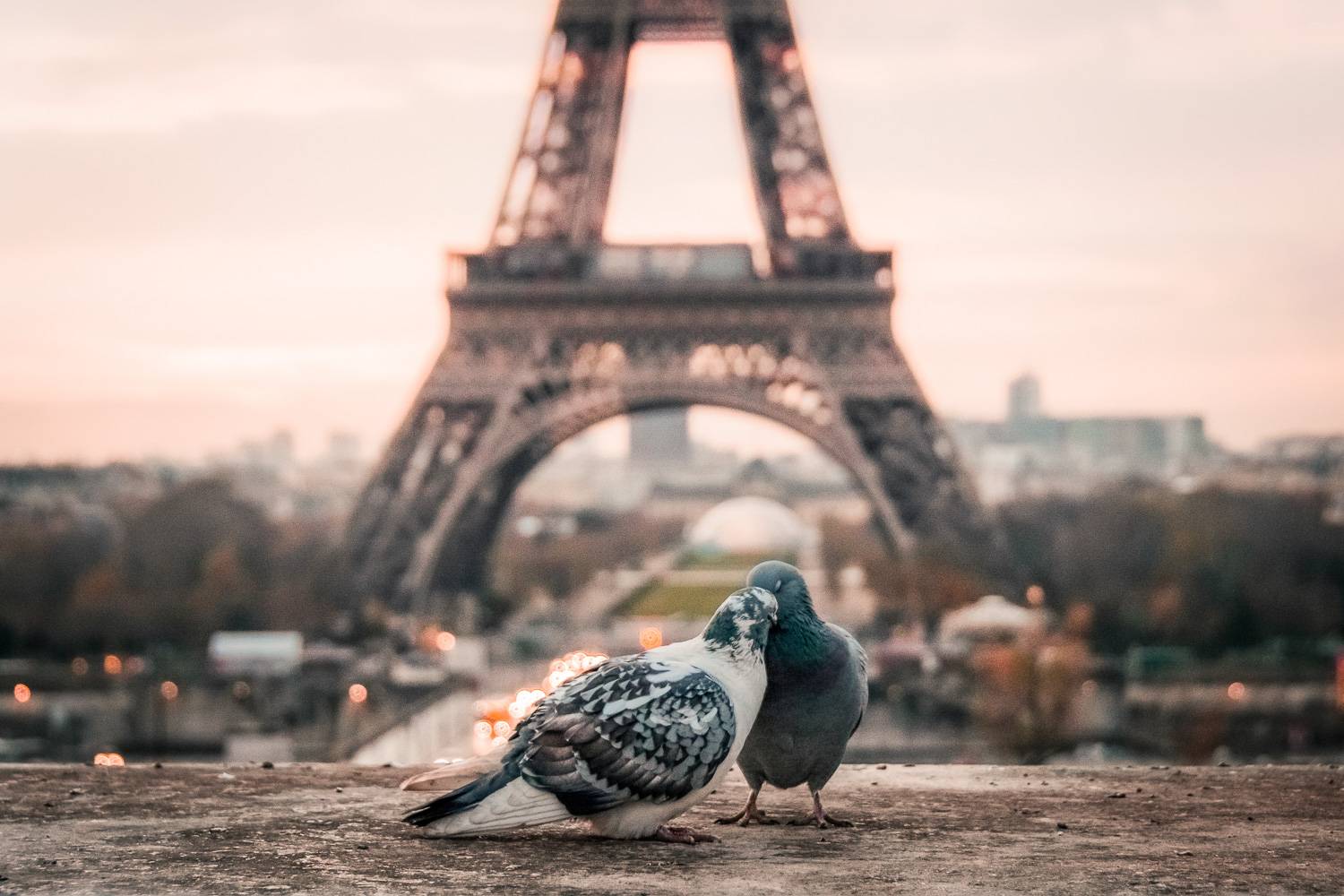 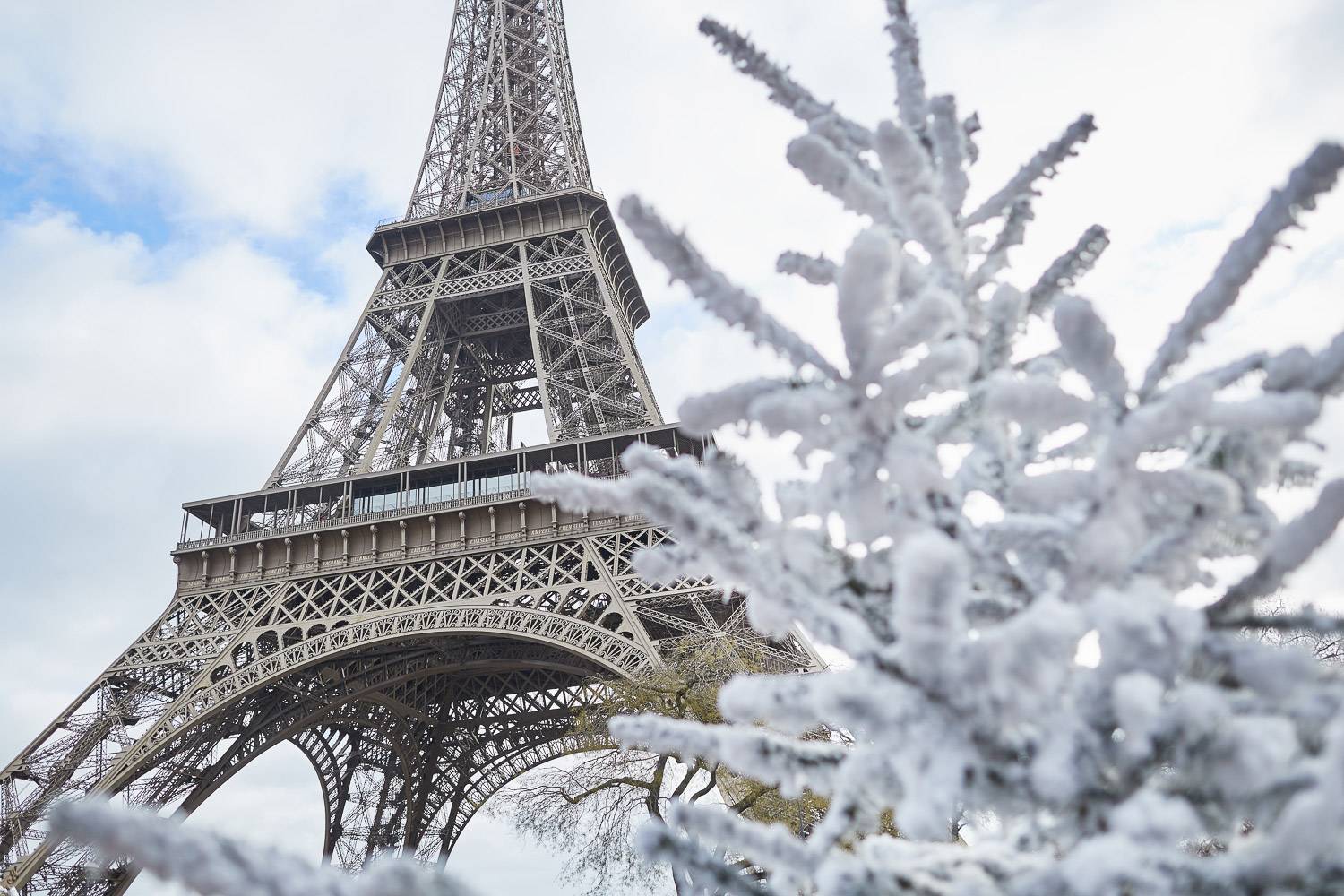 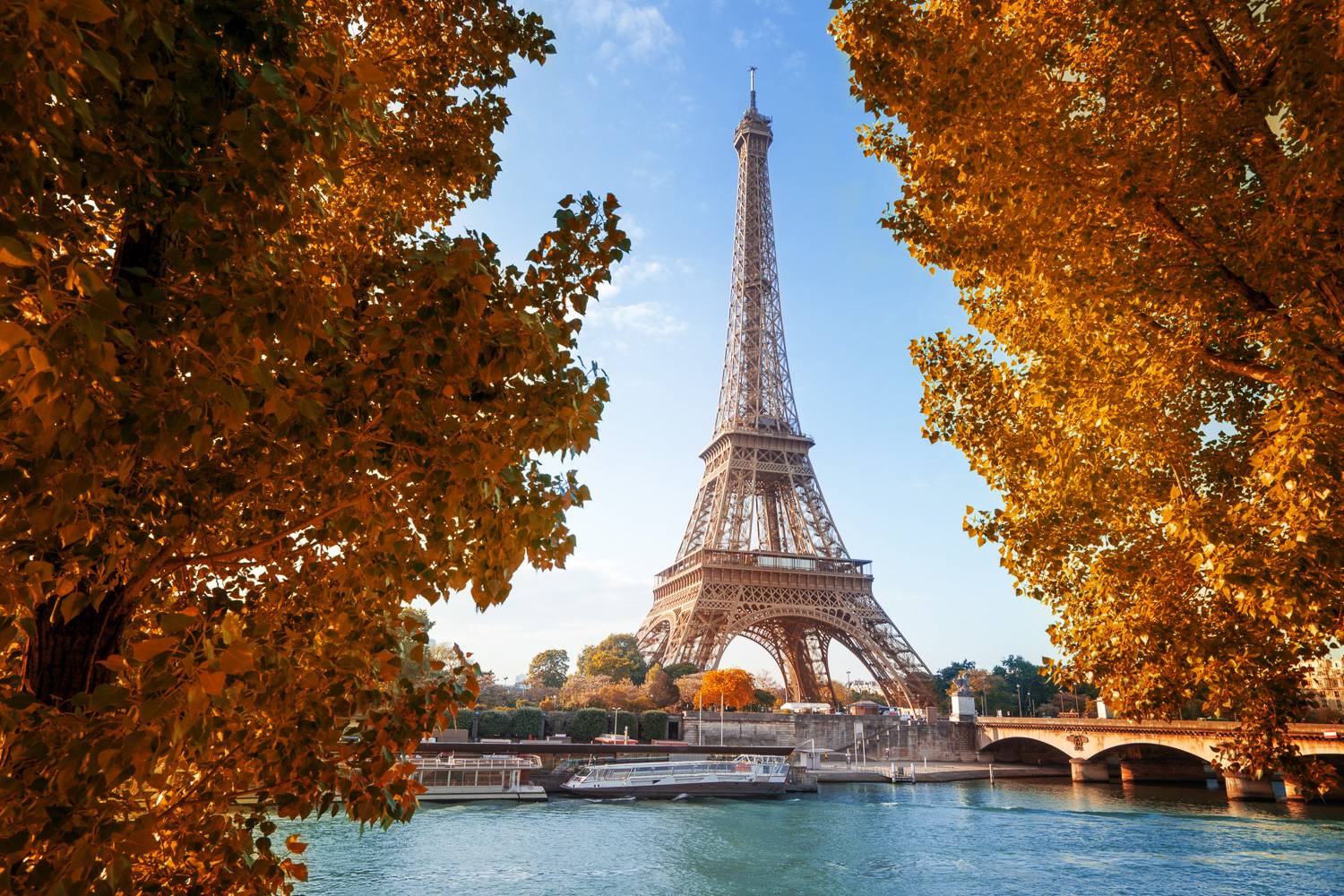 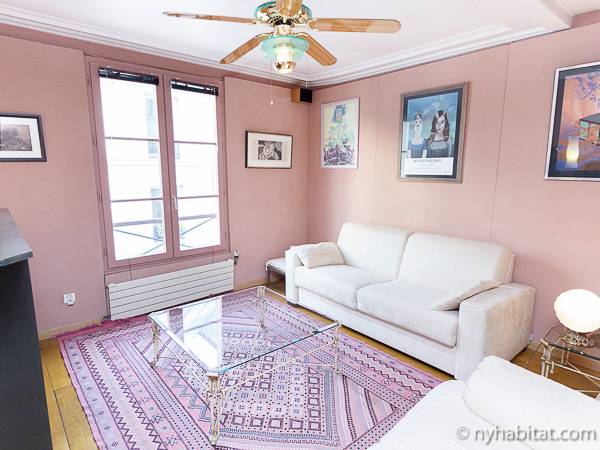 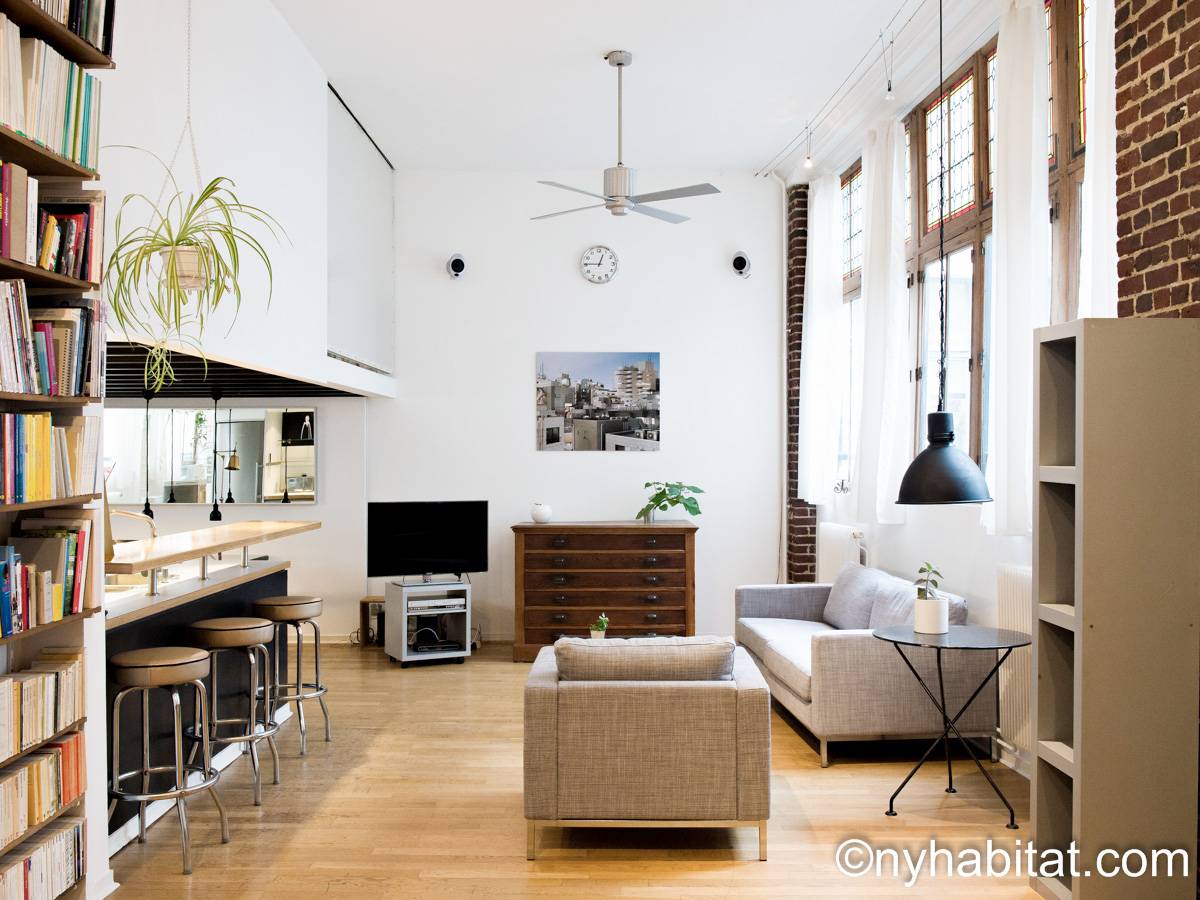 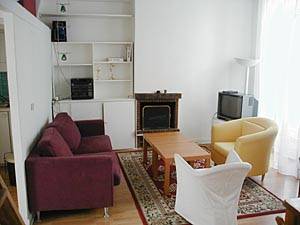 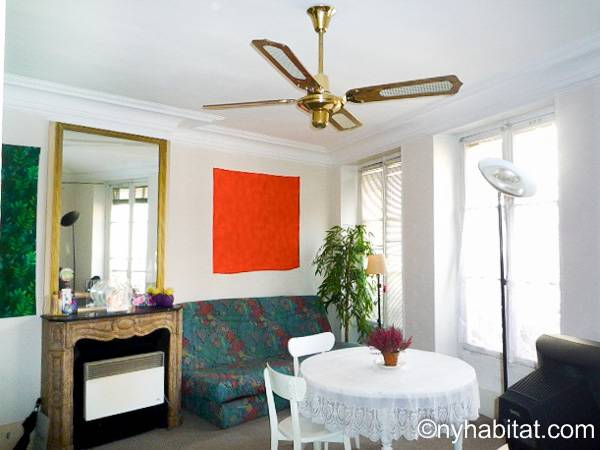 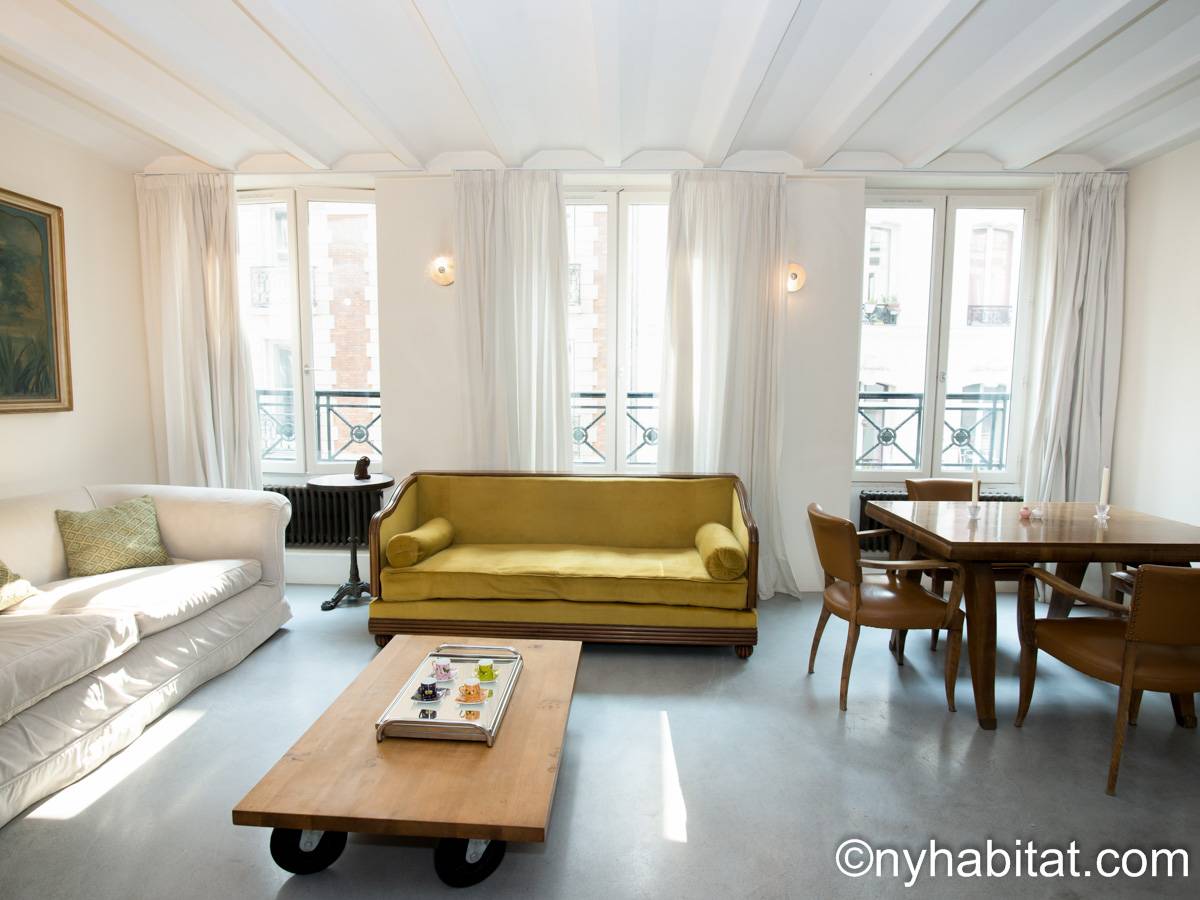 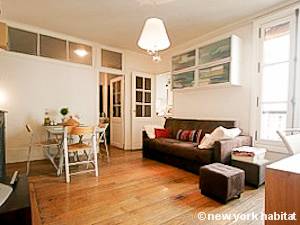 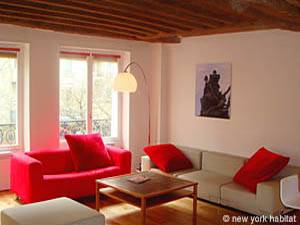 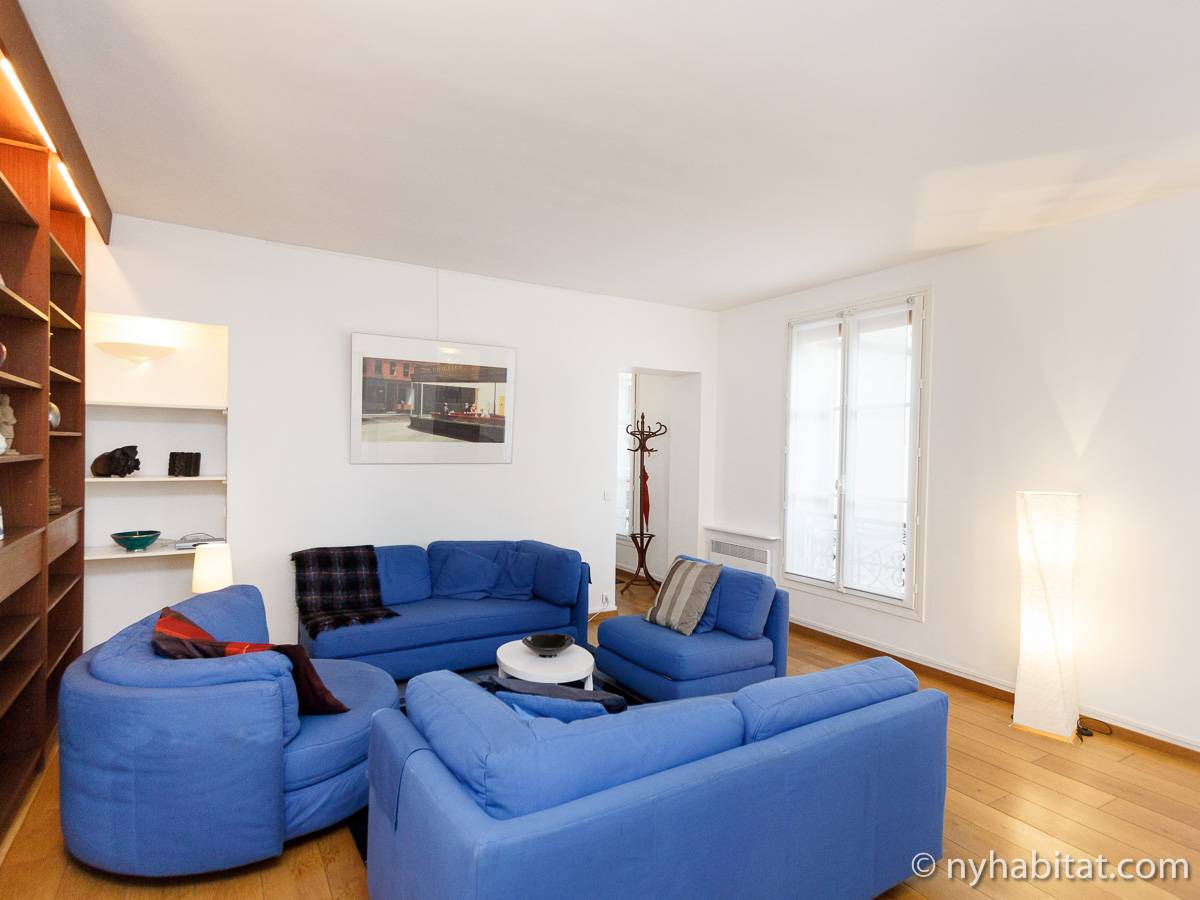 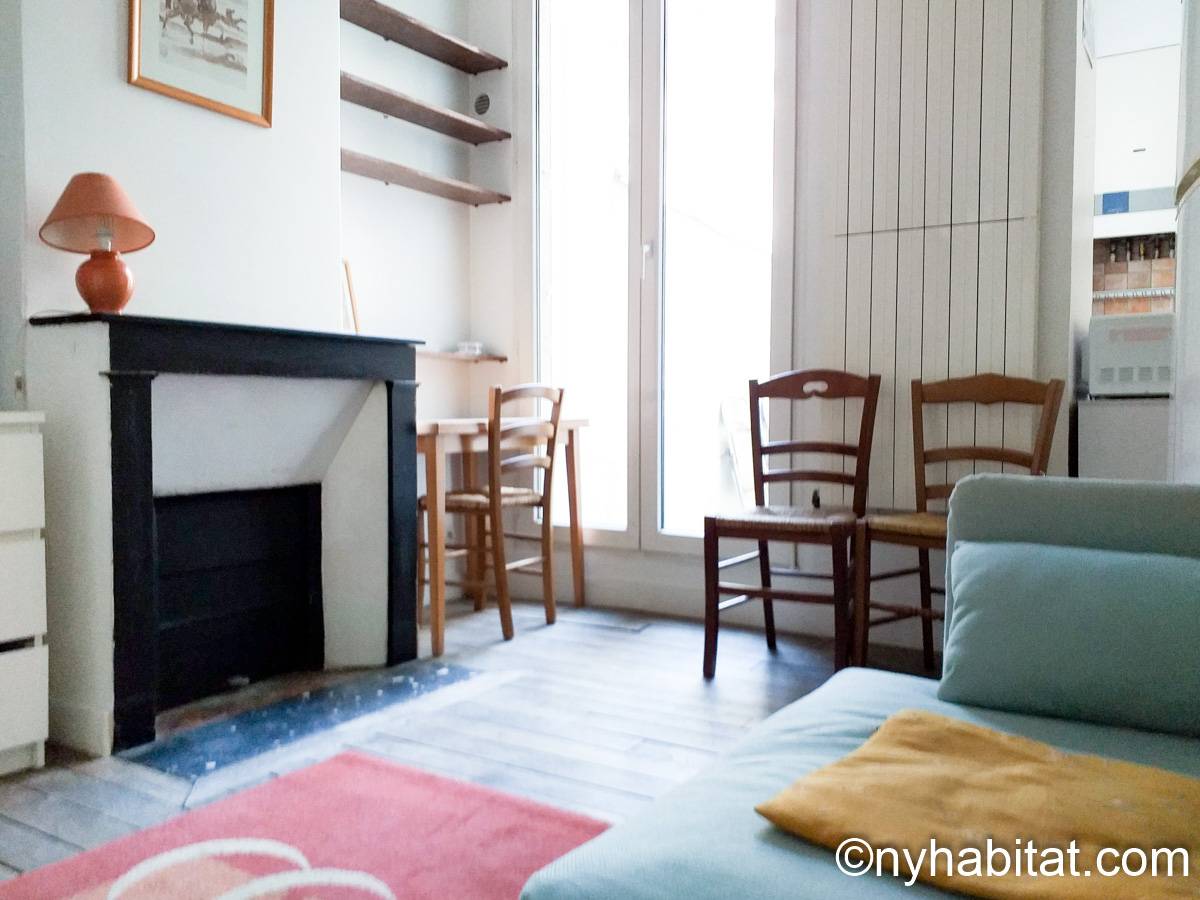 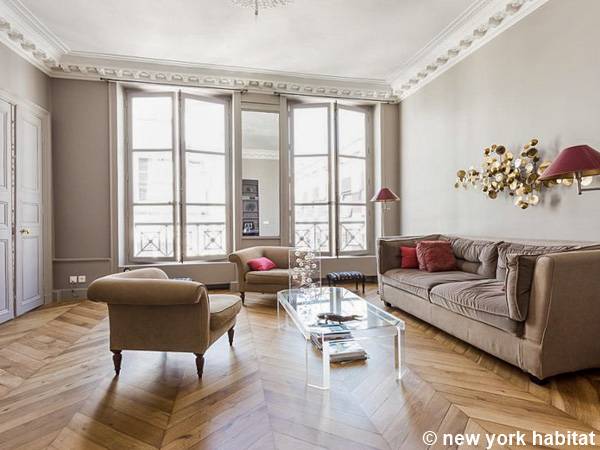 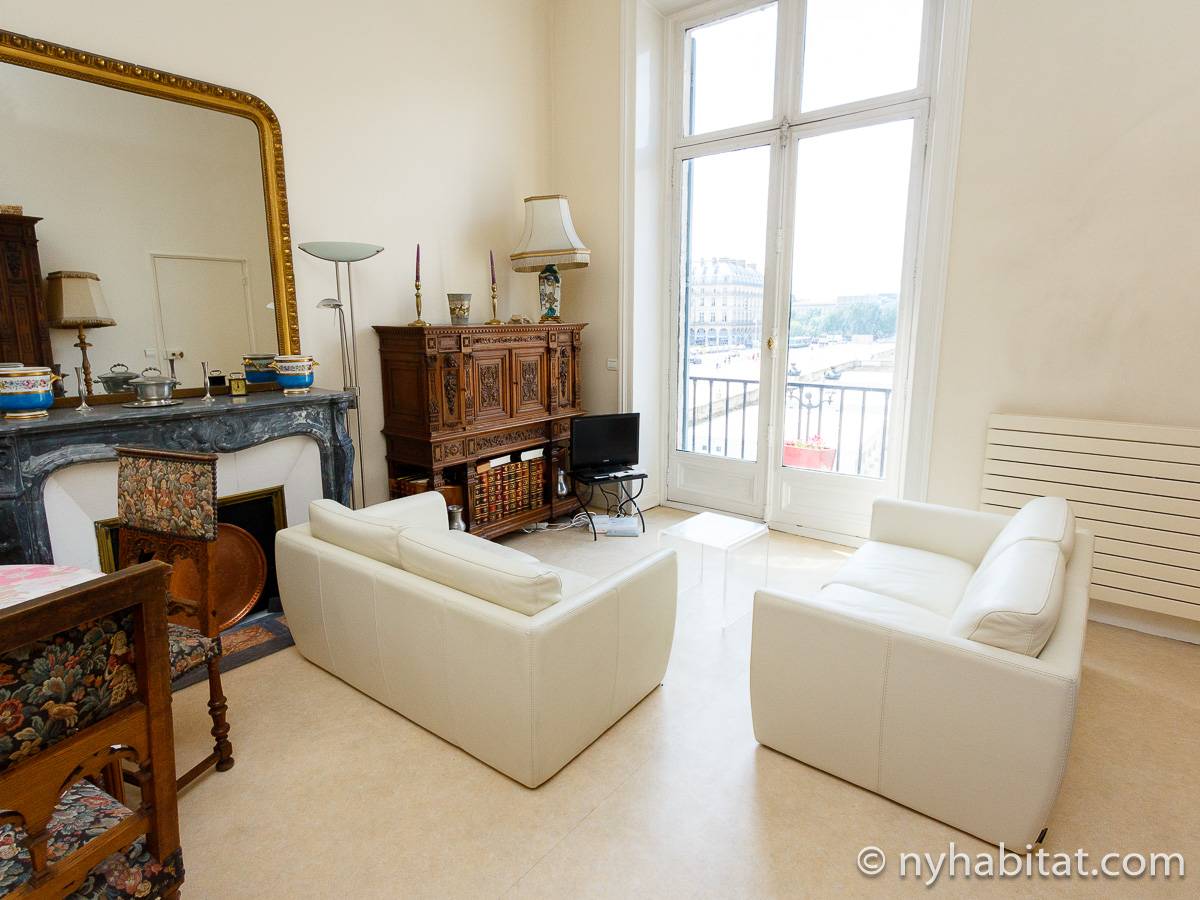