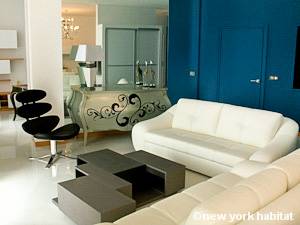 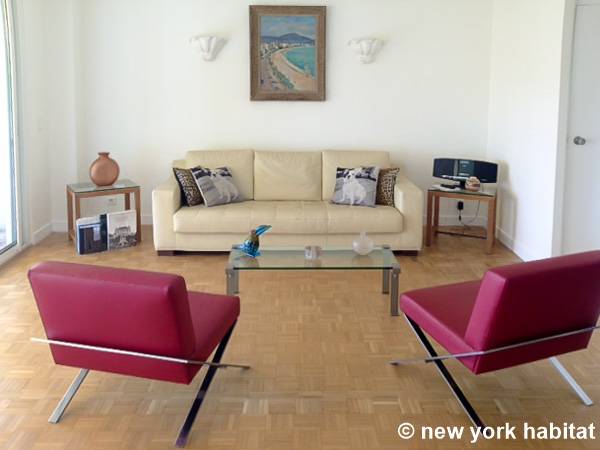 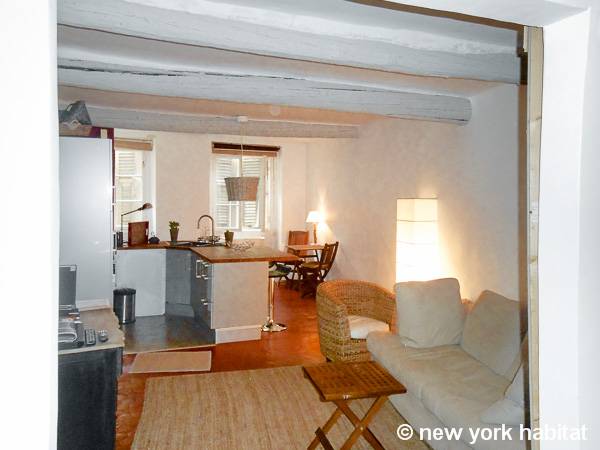 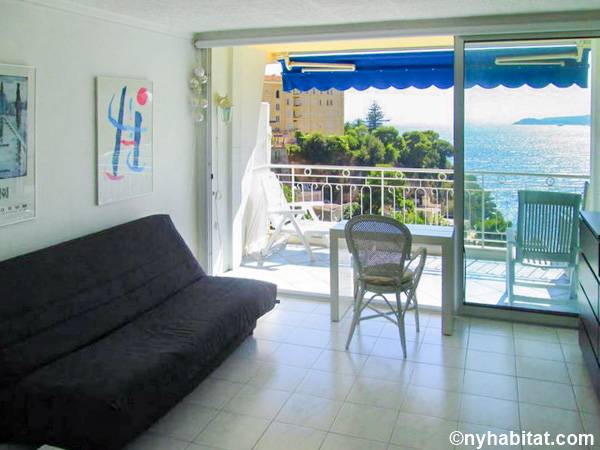 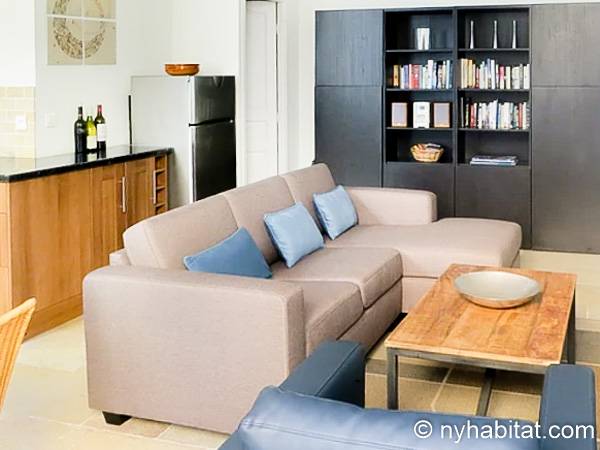 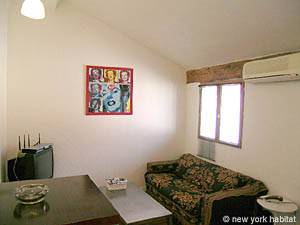 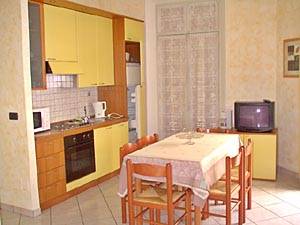 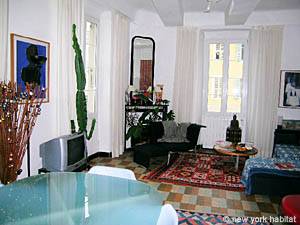 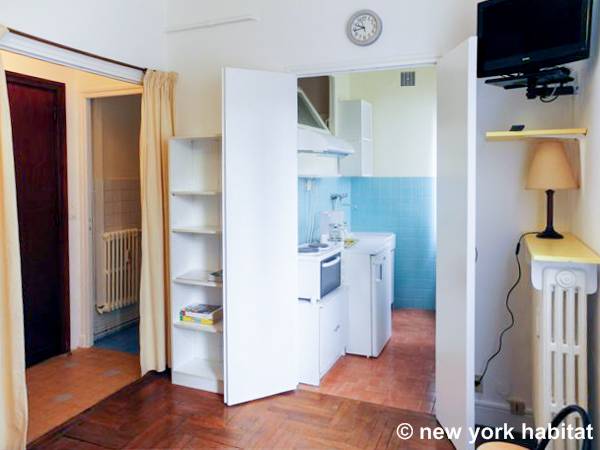 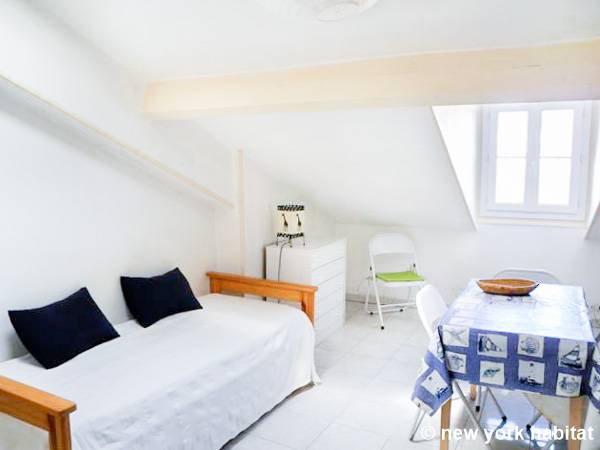 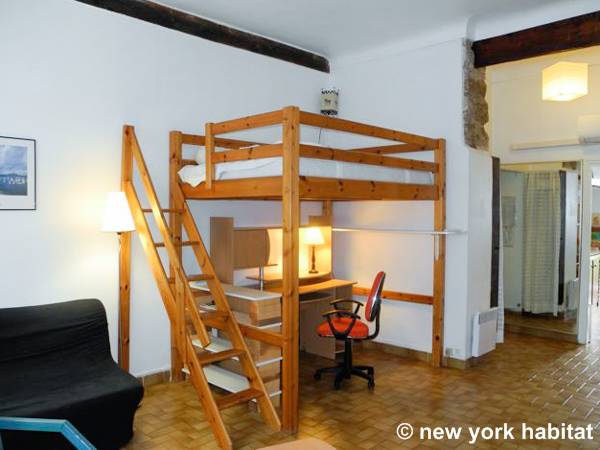 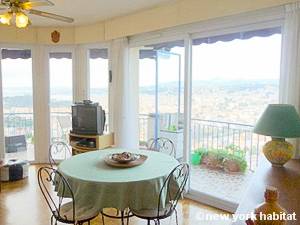 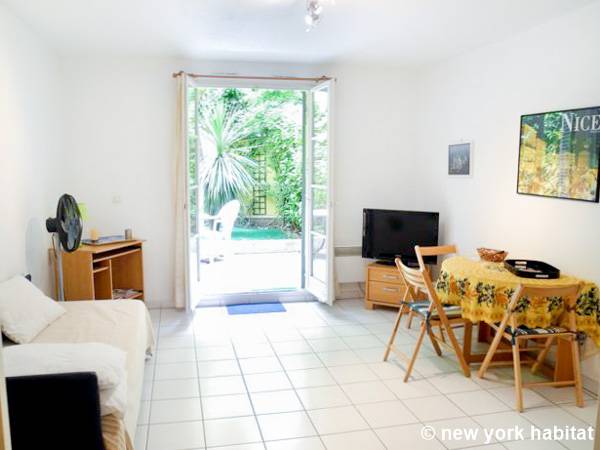 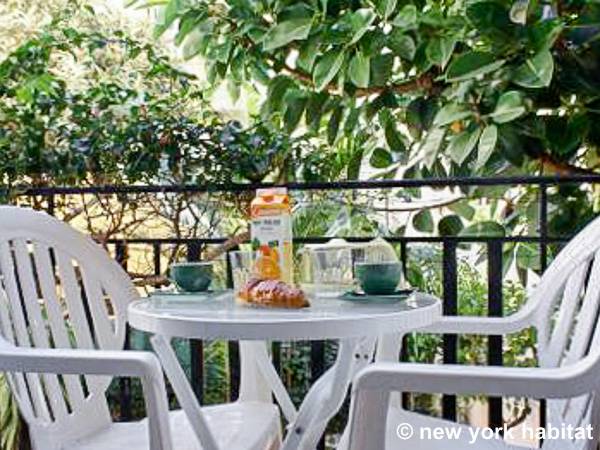 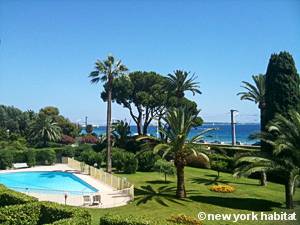 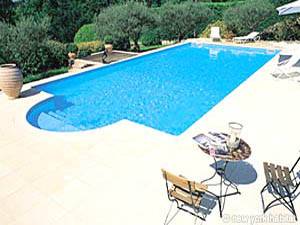 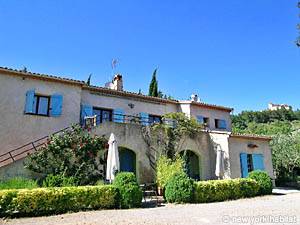 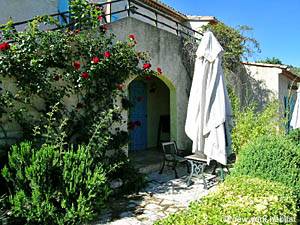 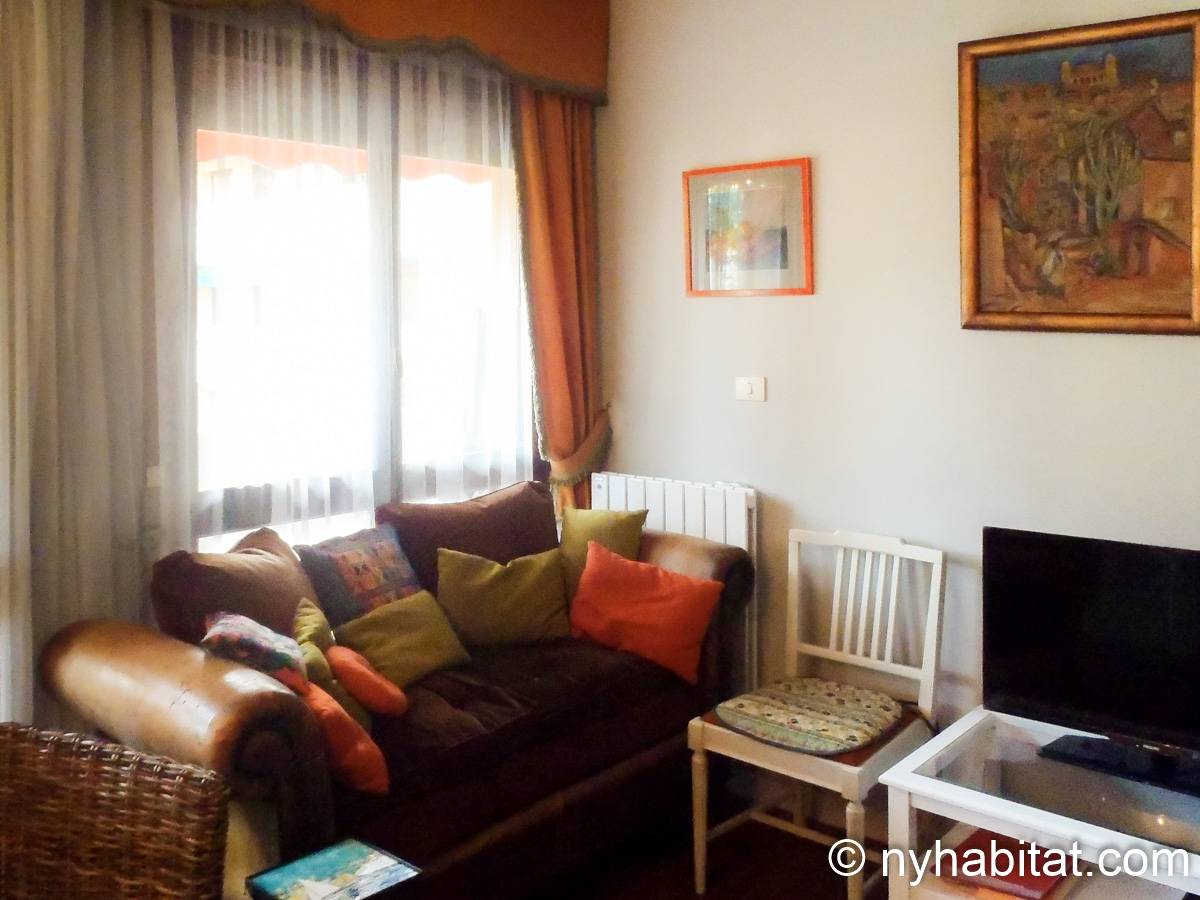 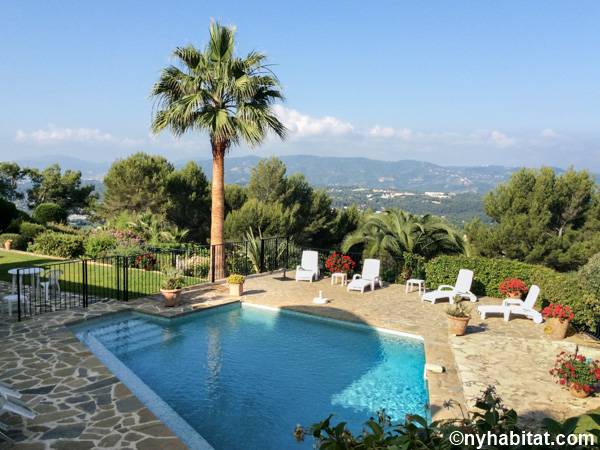 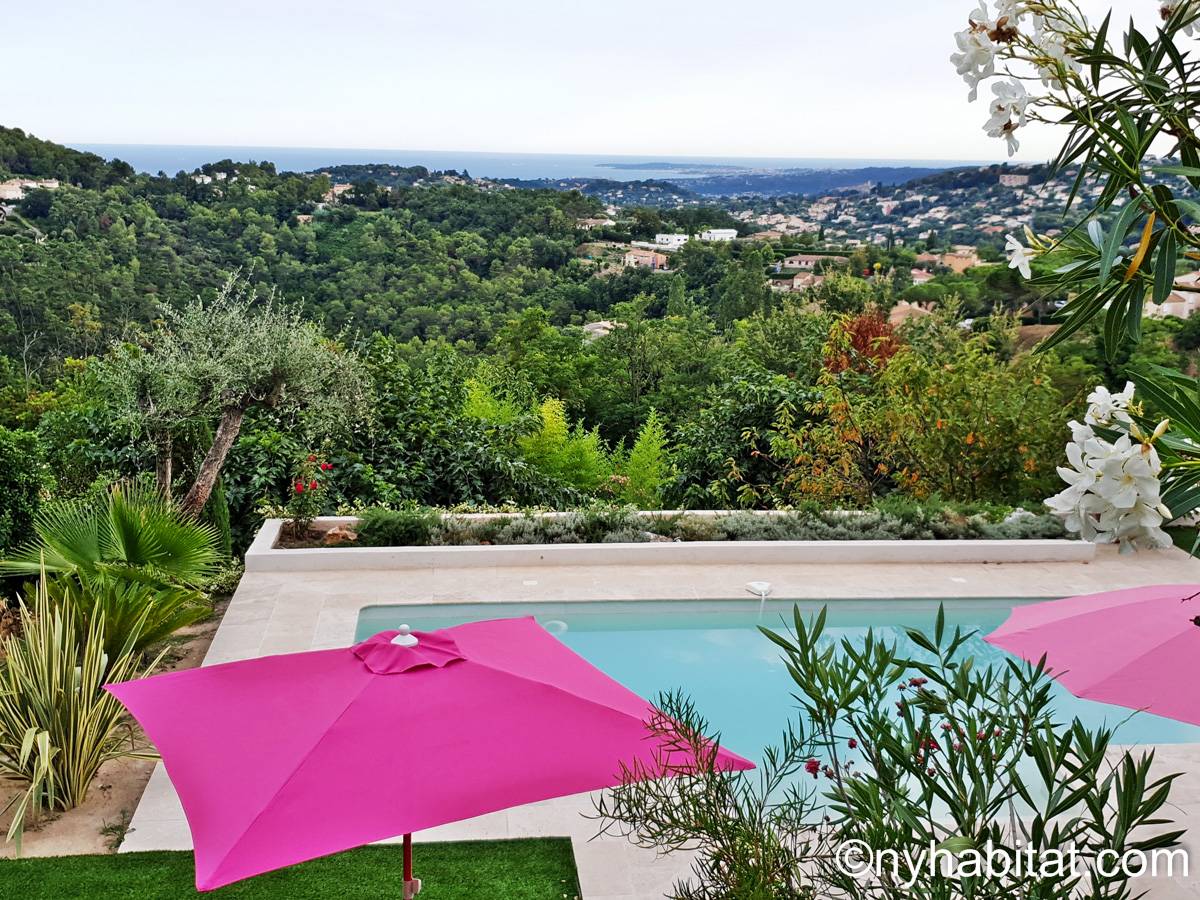 The French Riviera also known as the Cote d'Azur lines the south eastern coast of France. The French Rivera is known for its beach front towns but also includes France's 5th largest city, Nice. The French Riviera has one of the best climates in Europe with its exposure to the mild Mediterranean Sea, which keeps the temperature moderate throughout the year. Whether coming to the Riviera for an extended vacation, work or school there are many furnished apartments to choose from.

The French Riviera includes the well-known resorts areas of St. Tropez and Juan les Pins, and the prestigious mini-state, the Principality of Monaco. In addition the cities of Cannes, Nice, Antibes and Villefranche sur Mer are all located in the French Riviera and offer their own unique take on the Riviera. The interior areas of the French Riviera include Vence, the Corniche, the Massif de l'Esterel and the Massif des Maures which are in the foothills of the French Alps. In addition there are over 100 smaller villages that range from quaint beach towns to mountainside villages. Each village has its own special charm.

With all the interesting areas that the French Rivera has to explore, you should choose a furnished apartment or villa and make it your home away from home to explore a truly special region of France.