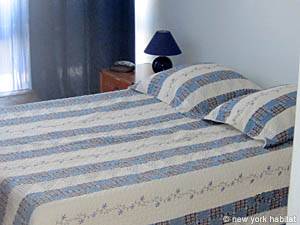 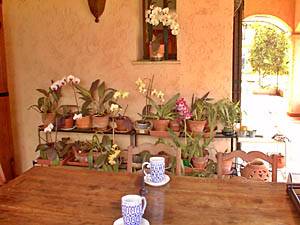 The French Riviera is part of the French Mediterranean coast which stretches from Cassis and les Calanques in the west to Menton and the Italian border to the east. The northern border is the beginning of the French Alps.

The French Riviera is known for its beach front towns and cities along its coast. In addition there are many small towns and villages inland which are a vision of older time in the French Riviera. Bed and Breakfast accommodations are available in the cities and towns of the French Riviera and offer an affordable option for people traveling to the South of France.