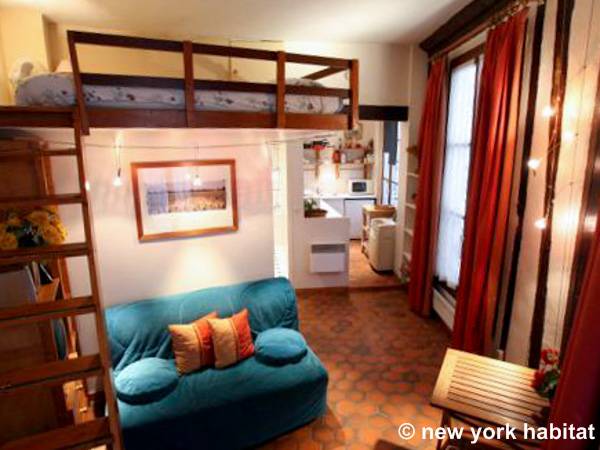 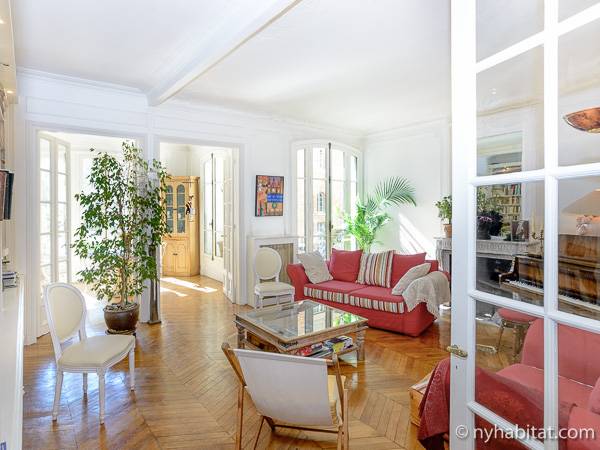 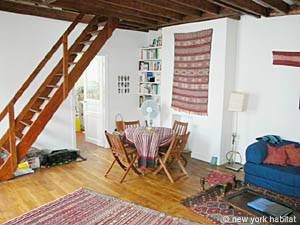 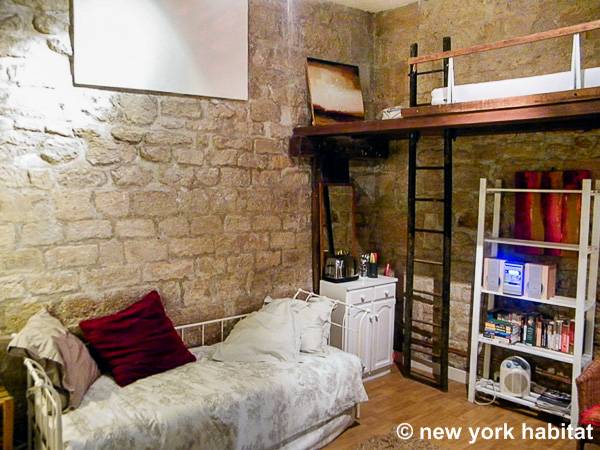 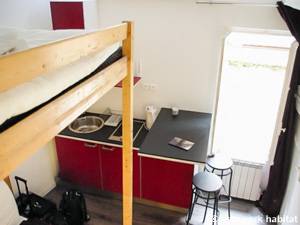 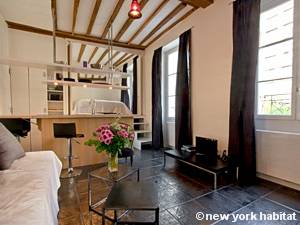 The 5th arrondissement, being a center of education, hosts some of France's most prominent schools and universities including: the Sorbonne, ESPCI, École Normale Supérieure, the Collège de France and several more. In addition the Latin Quarter is home to several museums and cultural institutions including Institut du Monde Arabe, Jardin des Plantes (Botanical gardens), Musée Curie, the Panthéon and more.

In addition to all of the sites in the Latin Quarter, some of Paris' major shopping and dining streets including Boulevard Saint - Germain and Boulevard Saint - Michel traverse the 5th arrondissement, making it easy to find whatever you might be looking for right in the neighborhood.