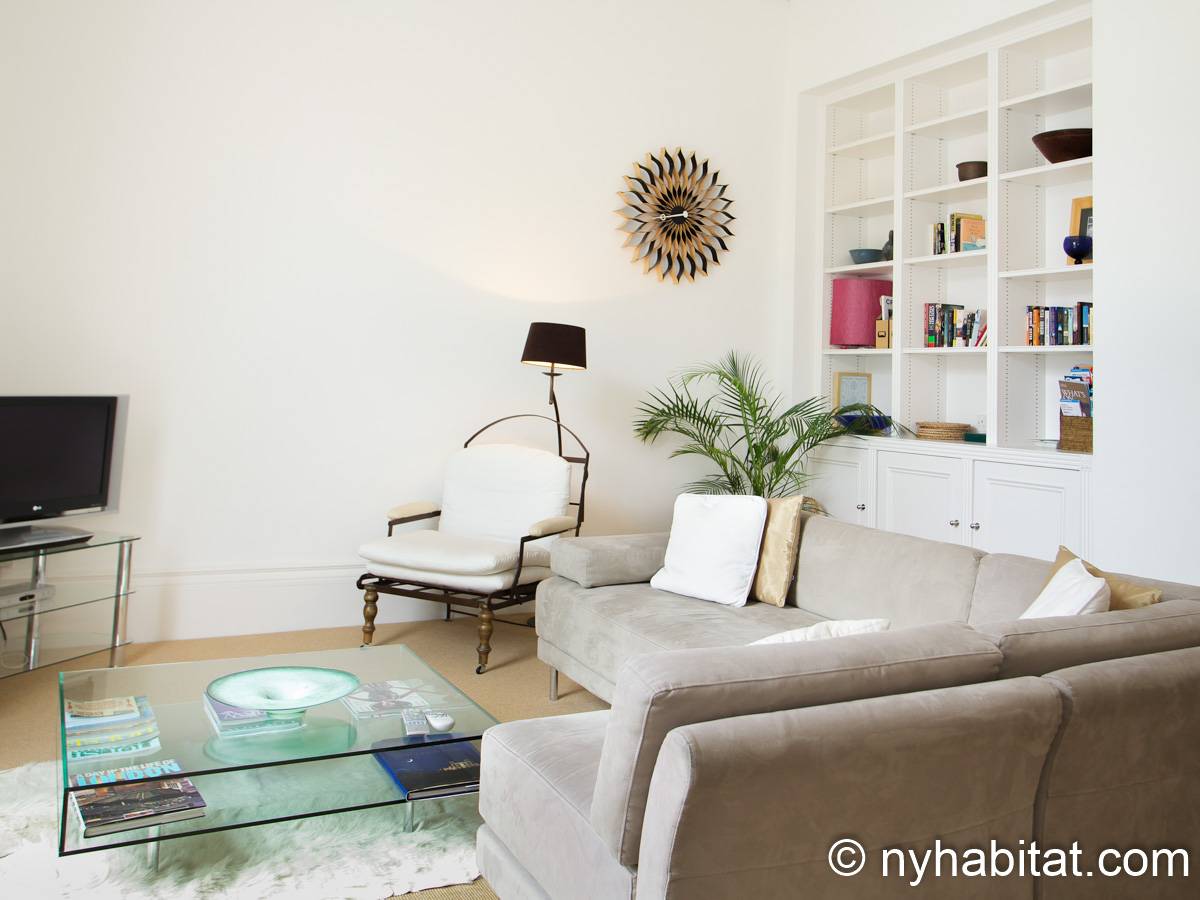 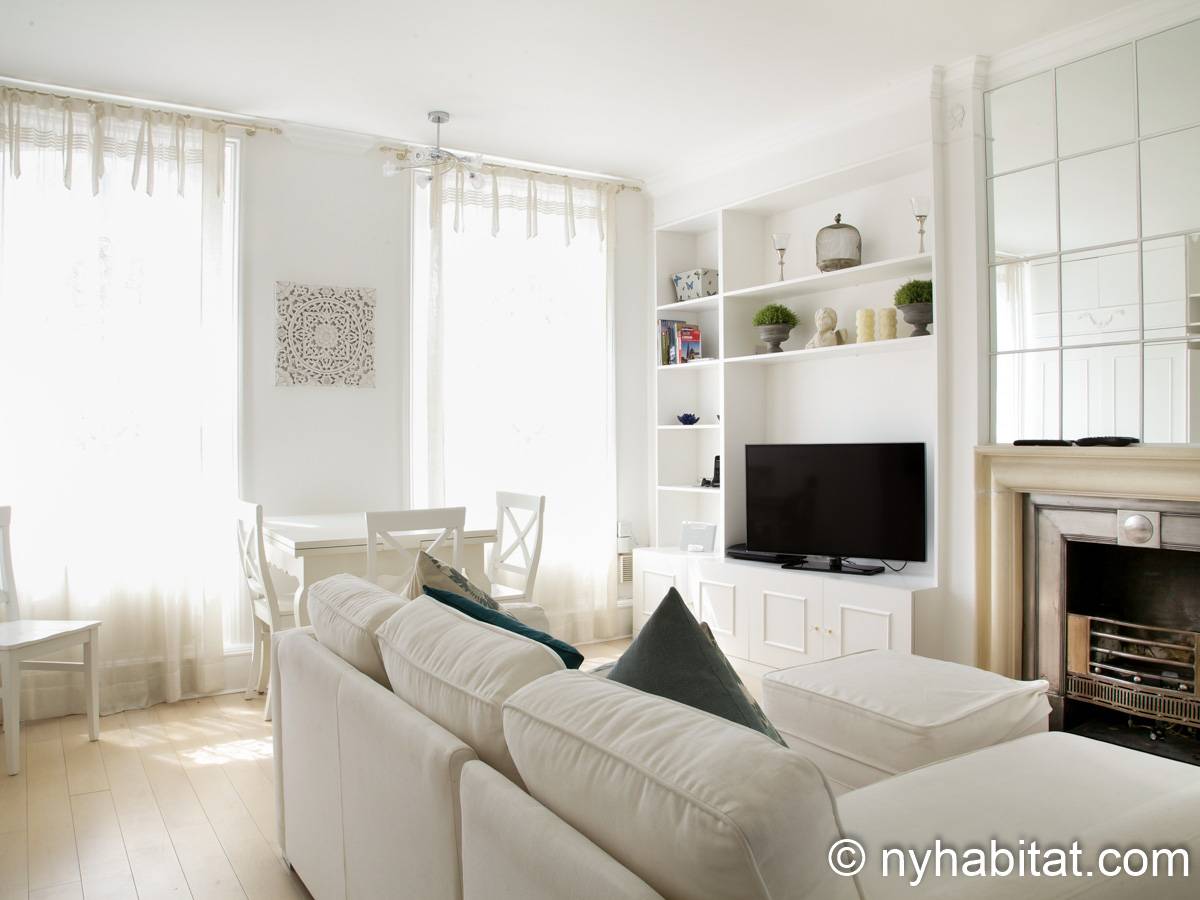 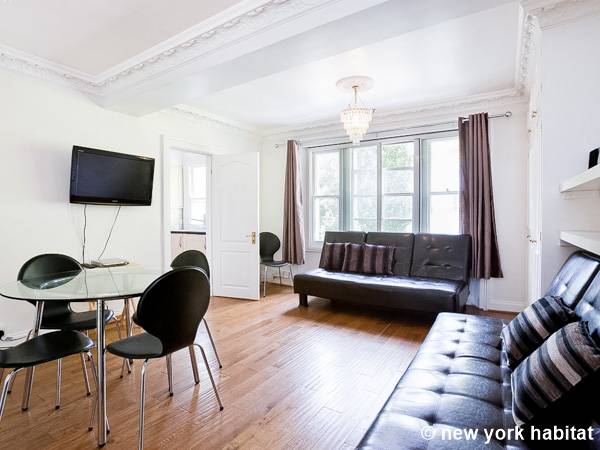 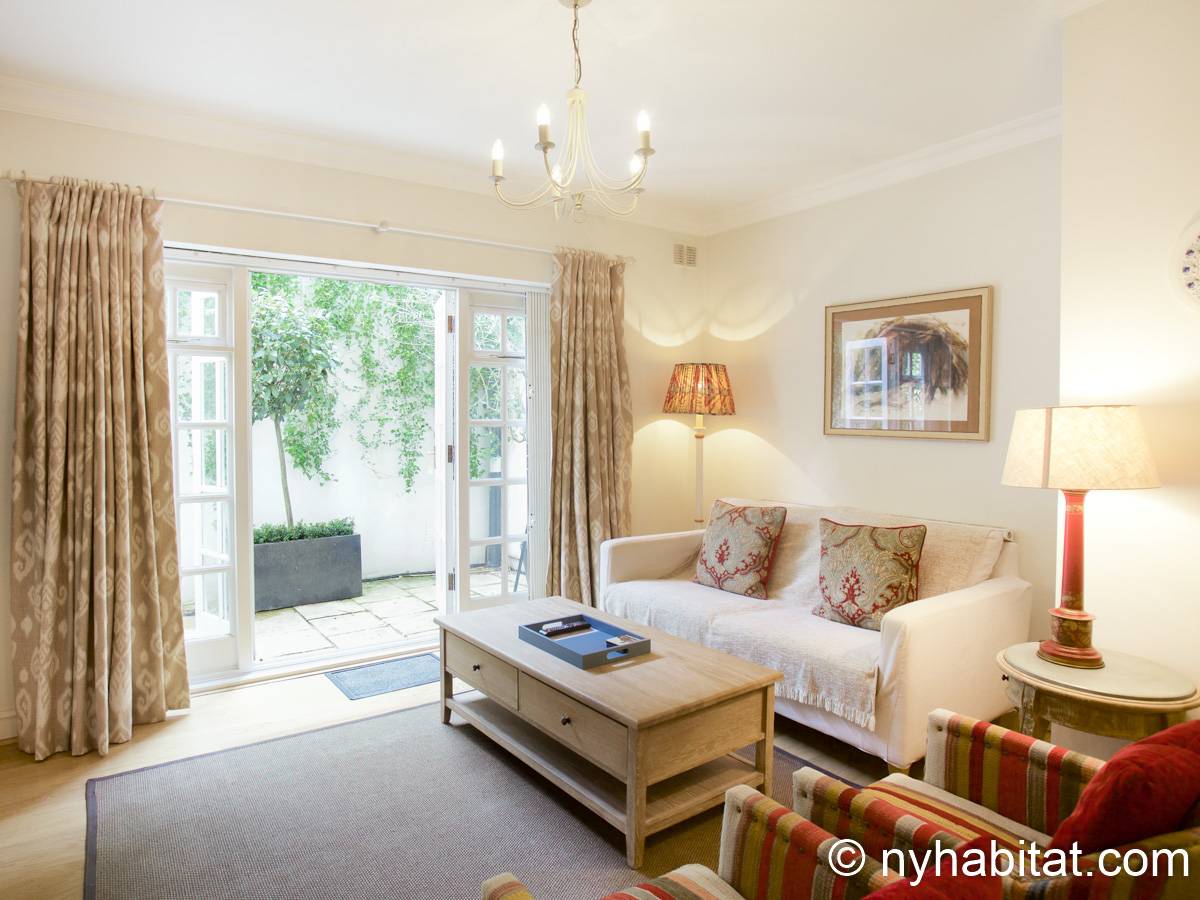 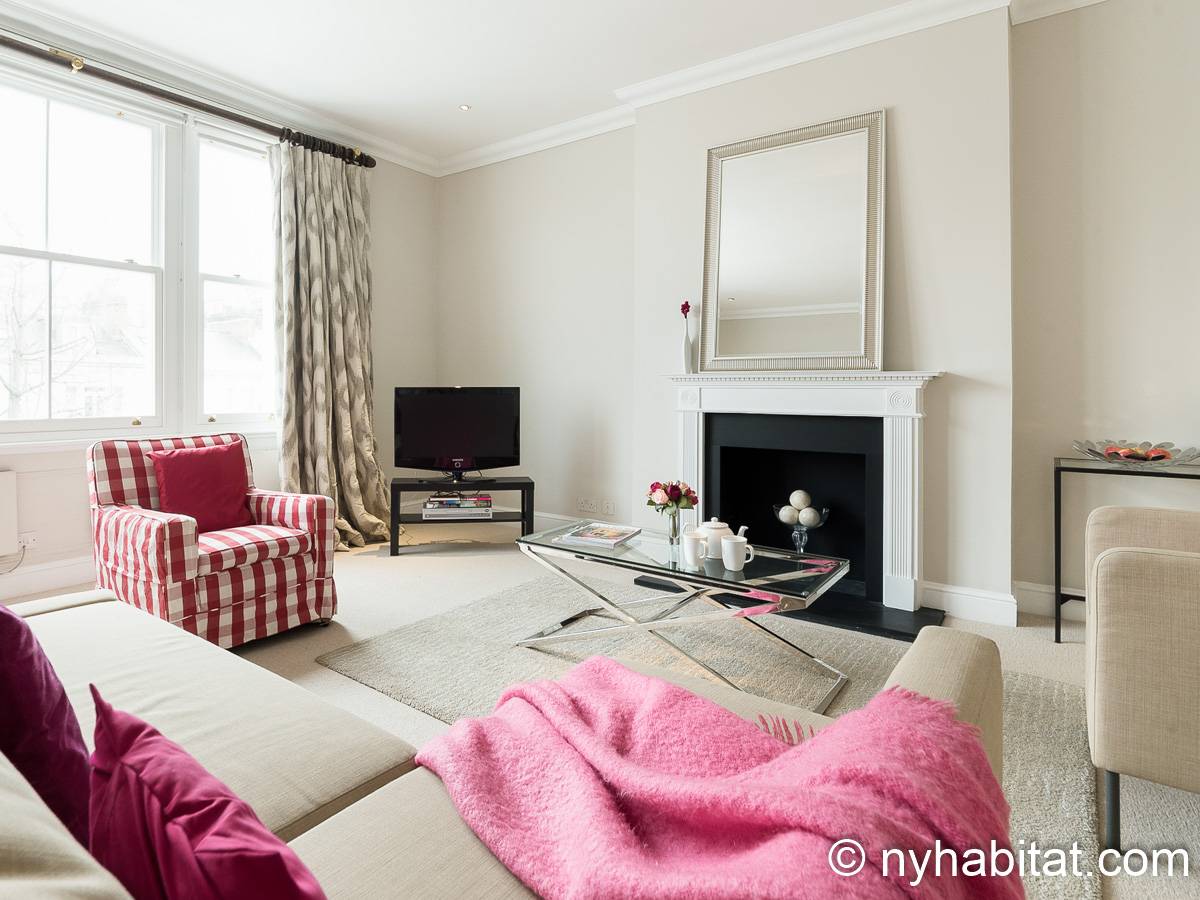 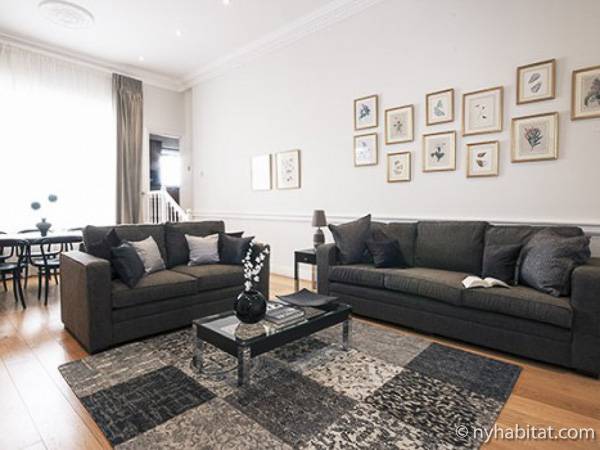 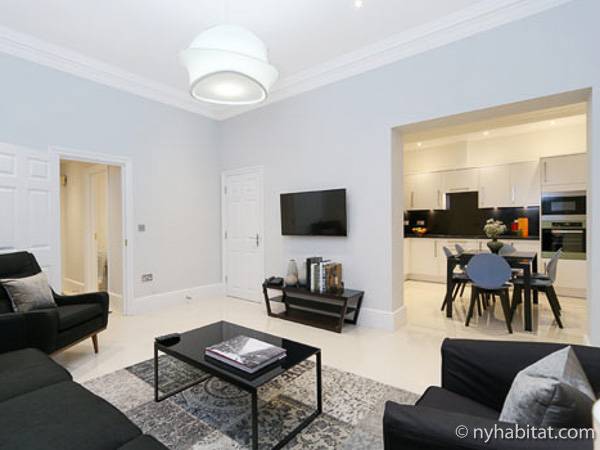 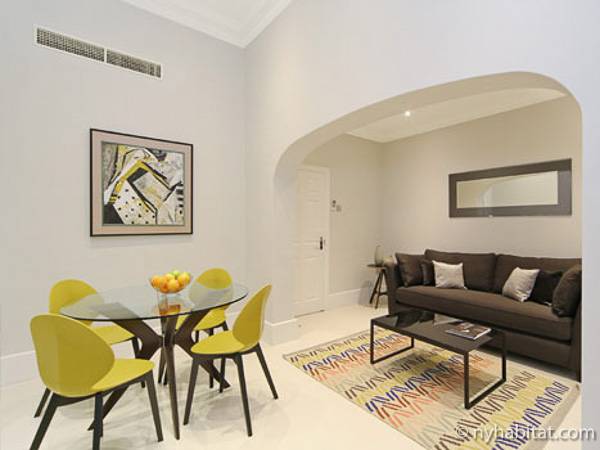 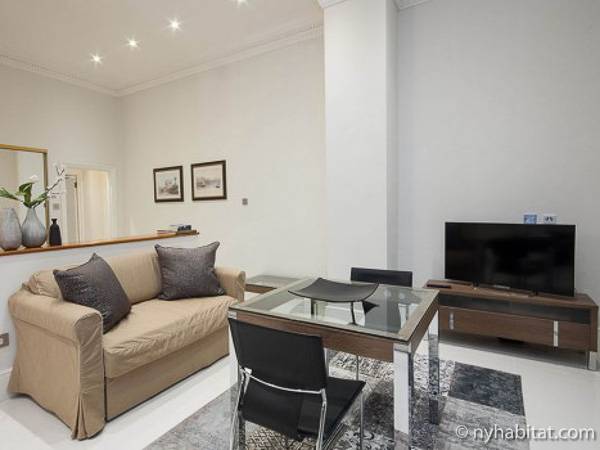 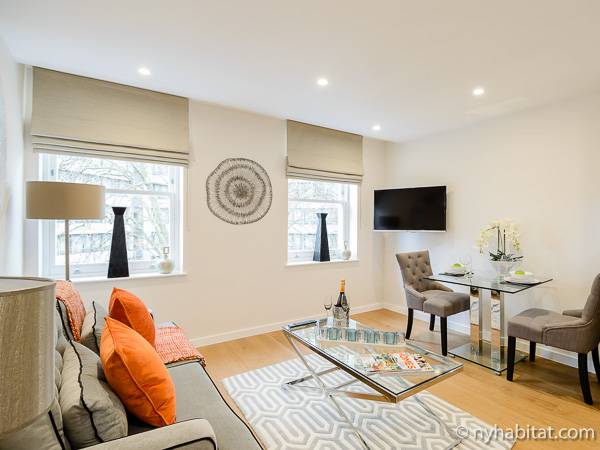 Holland Park is surrounded by Kensington High Street to the south, Holland Road to the west, Holland Park Avenue to the north and Kensington Church Street to the east. The actual park is approximately 54 acres and includes woodlands, gardens and sports areas, all surrounding the formerly Jacobean Mansion, Holland House which is now partially in ruins due to a 1940 bombing. Holland Park also includes the world famous Kyoto Japanese Garden.

Kensington is bordered by Kensington High Street to the north and Cromwell Road to the south. Predominantly residential it is within easy walking distance to many central attractions the most prestigious being the royal residence of Kensington Palace set in Kensington Gardens.