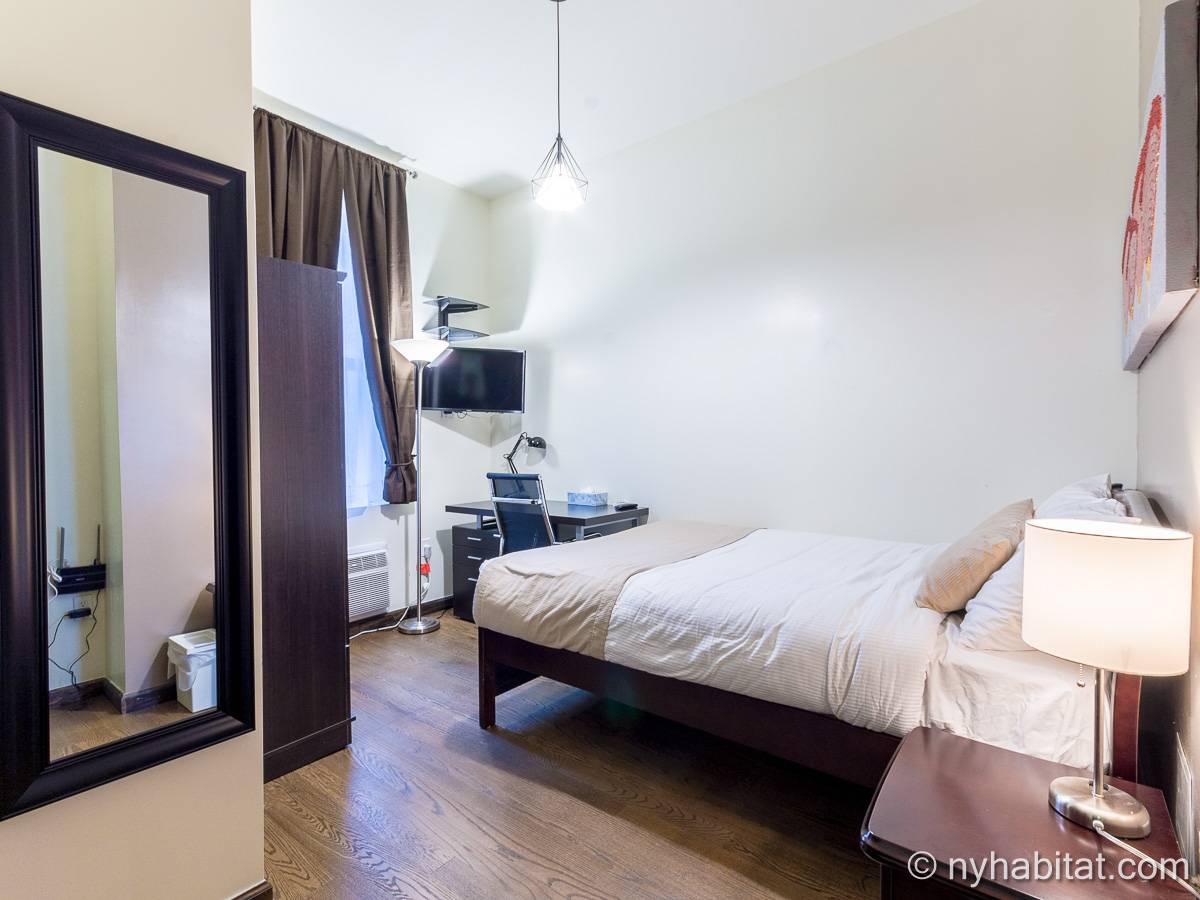 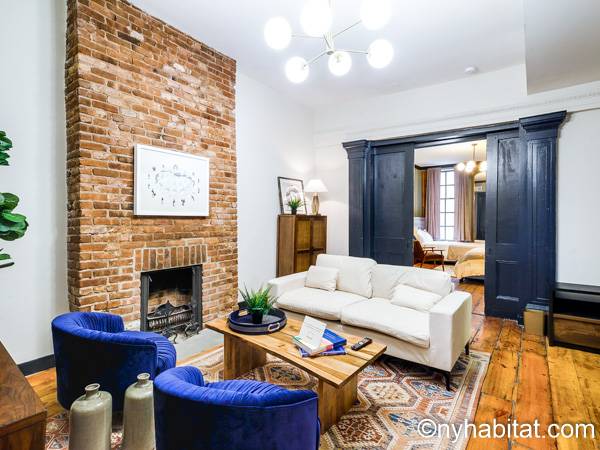 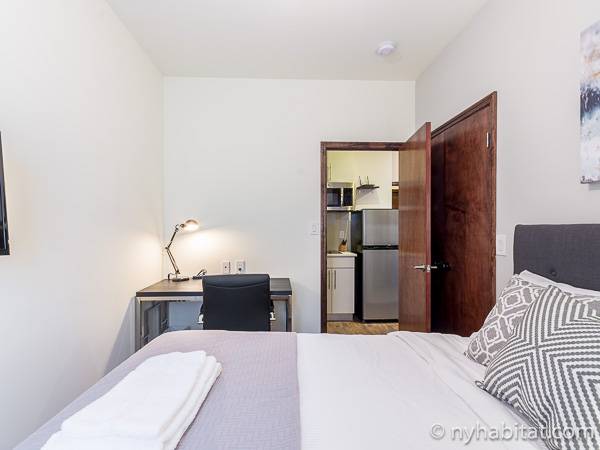 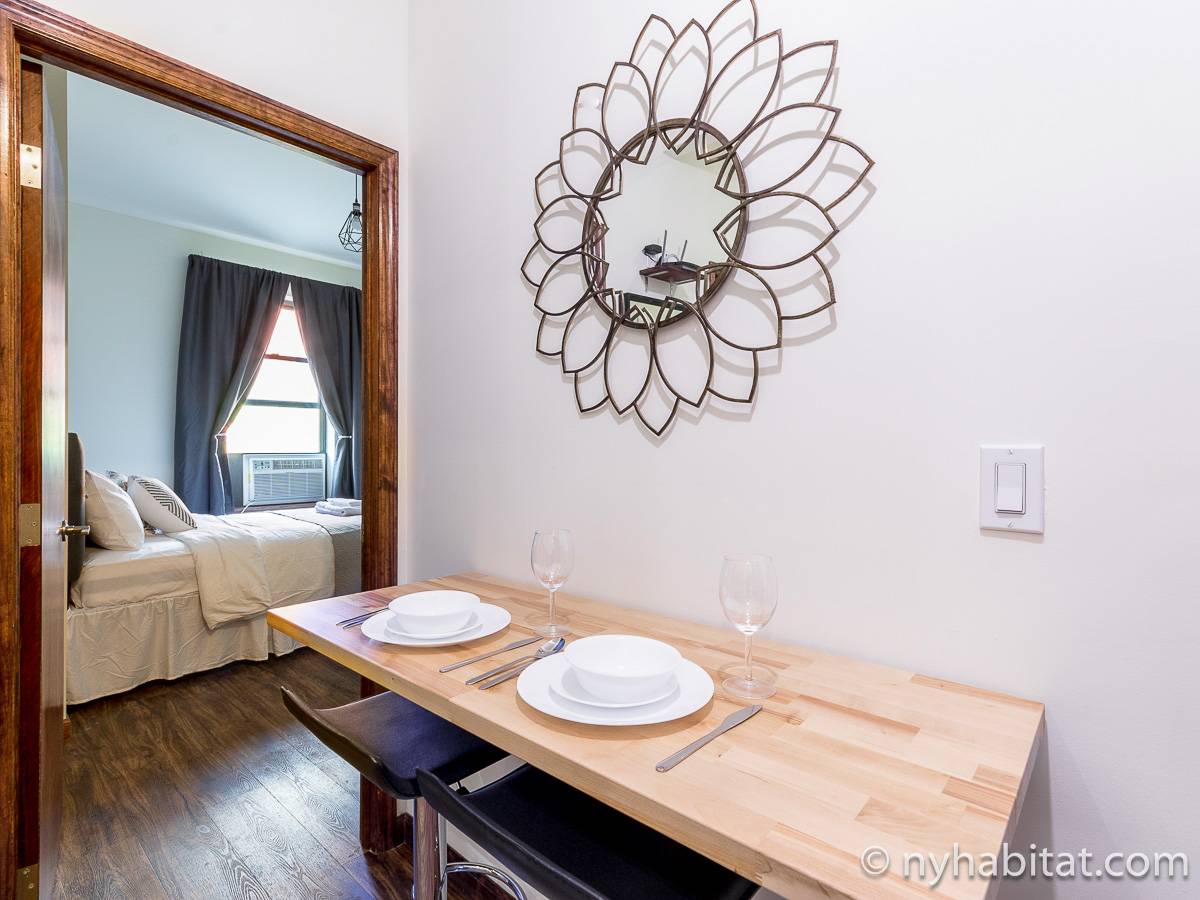 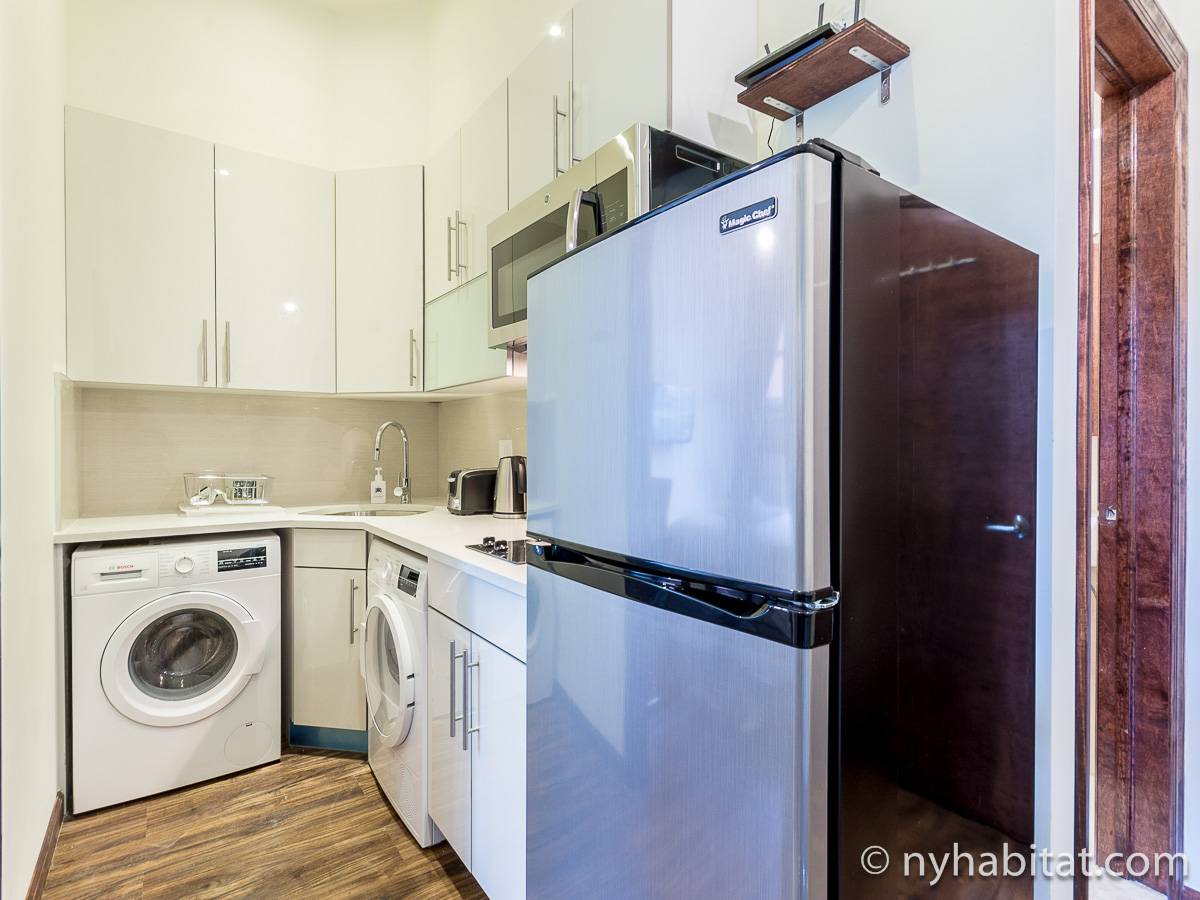 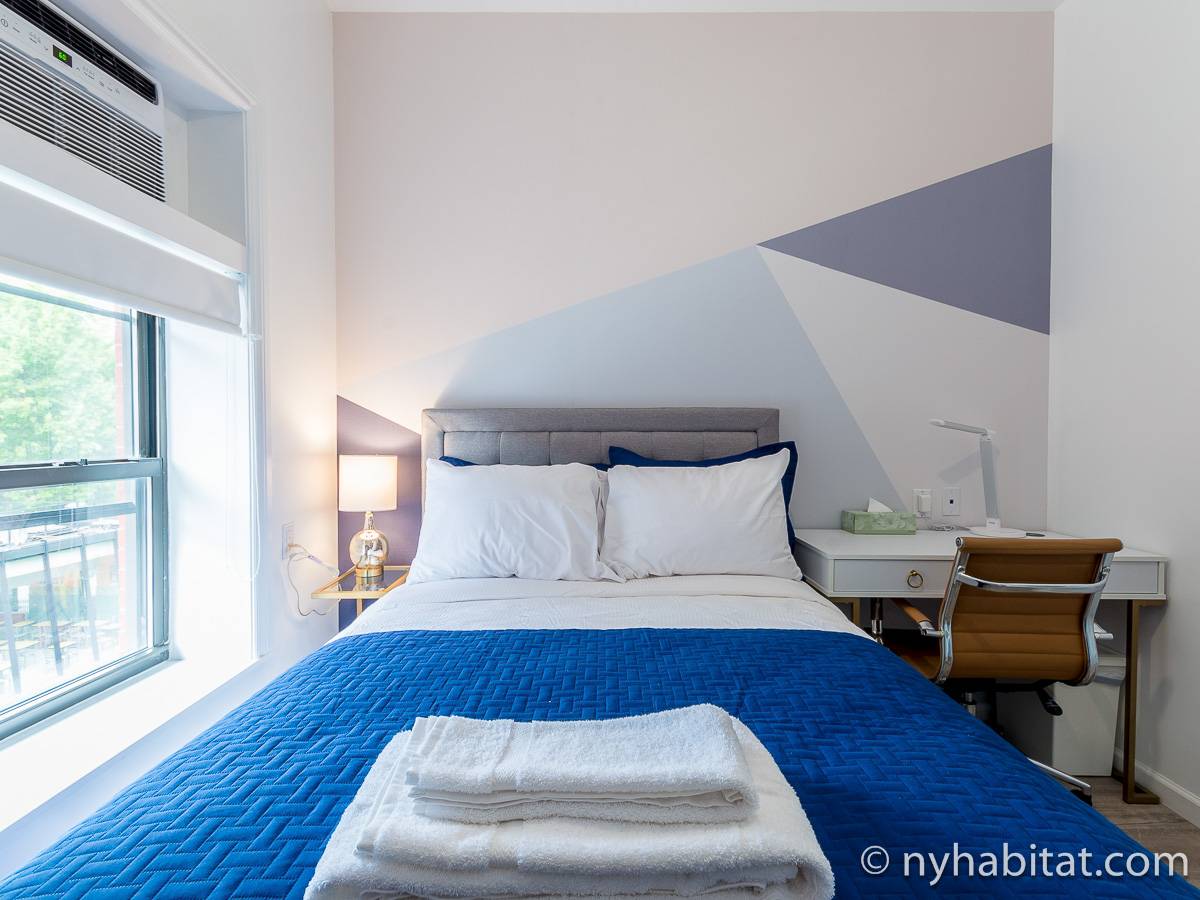 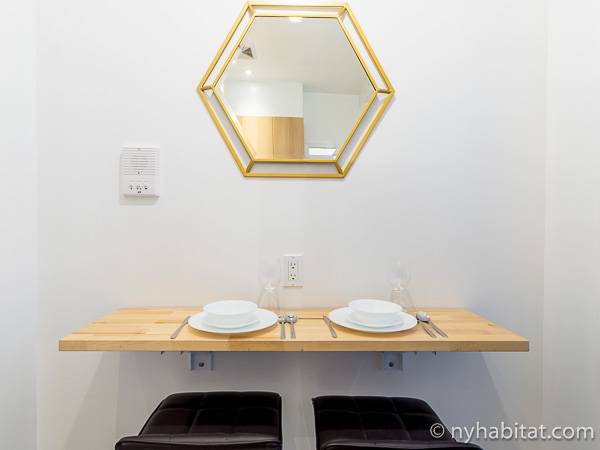 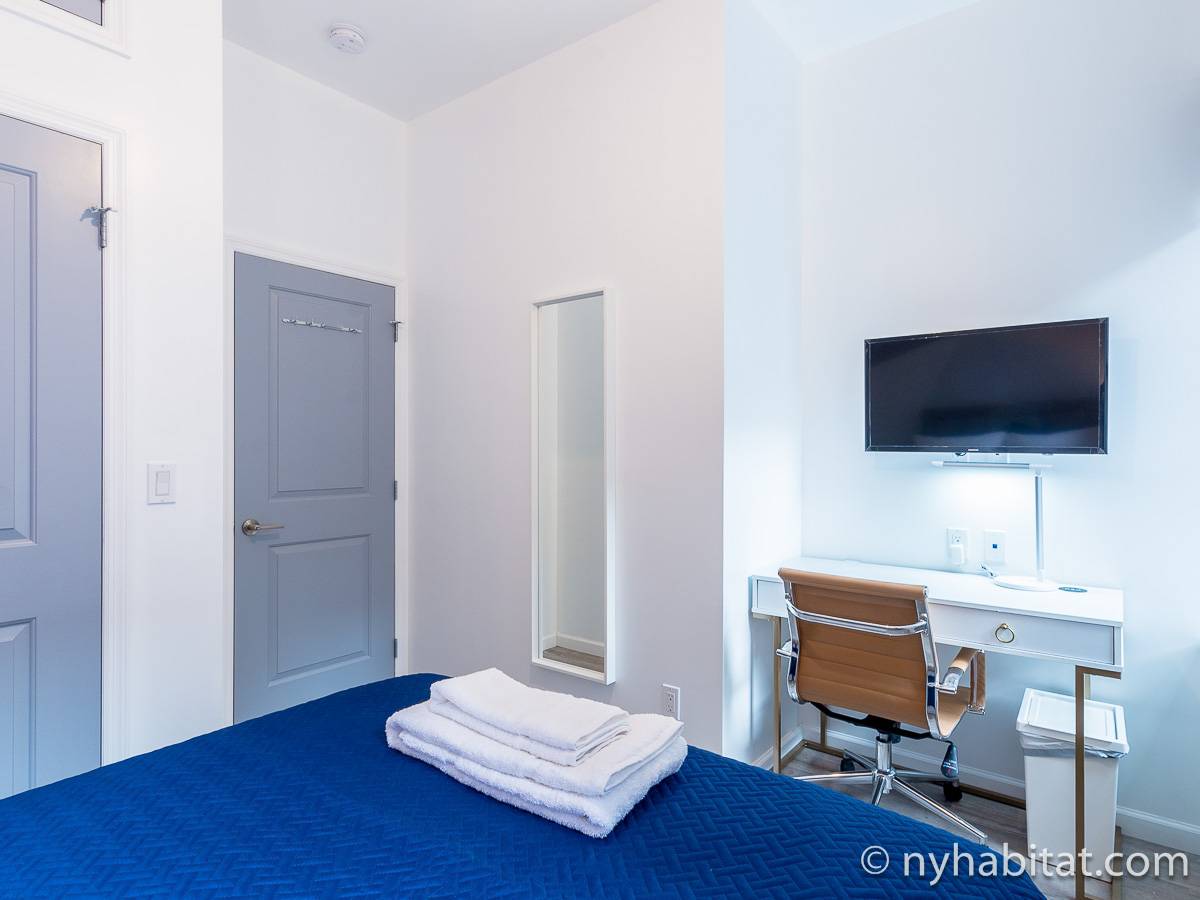 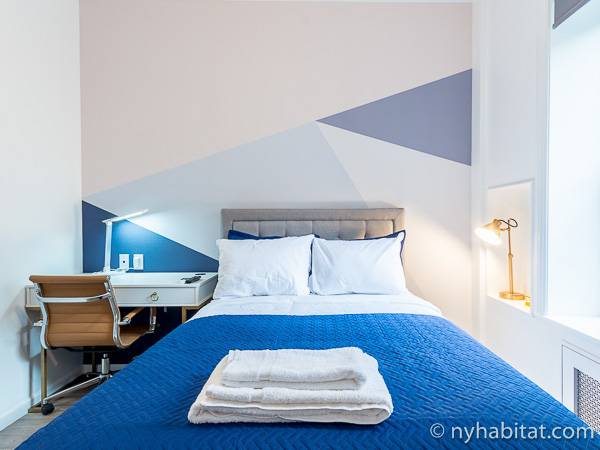 Greenwich Village - West Village is located between 14th Street and Houston Street to the west of 4th Avenue / Bowery. The Village is best known for its Bohemian feel, universities in the neighborhood and its confusing streets that completely break from the North/South grid found around the rest of Manhattan.

Greenwich Village and the West Village have a lot of the charm due to the historic sections, townhouses and narrow streets. Therefore, with few large apartments except in townhouses there are very few rooms to rent in the neighborhood.

Washington Square Park, a major park in the neighborhood, is surrounded by New York University. New York University is one of the largest universities in the city making the area full of students. Furthermore, Copper Union is located on the border of the East and West Villages near Aster Place and the New School is just west of Washington Square Park.

The West Village features boutiques, cafes and high-end restaurants in the bottom of townhouses. Find your favorite corner to have a coffee and listen to the beat of the city on the West Village.