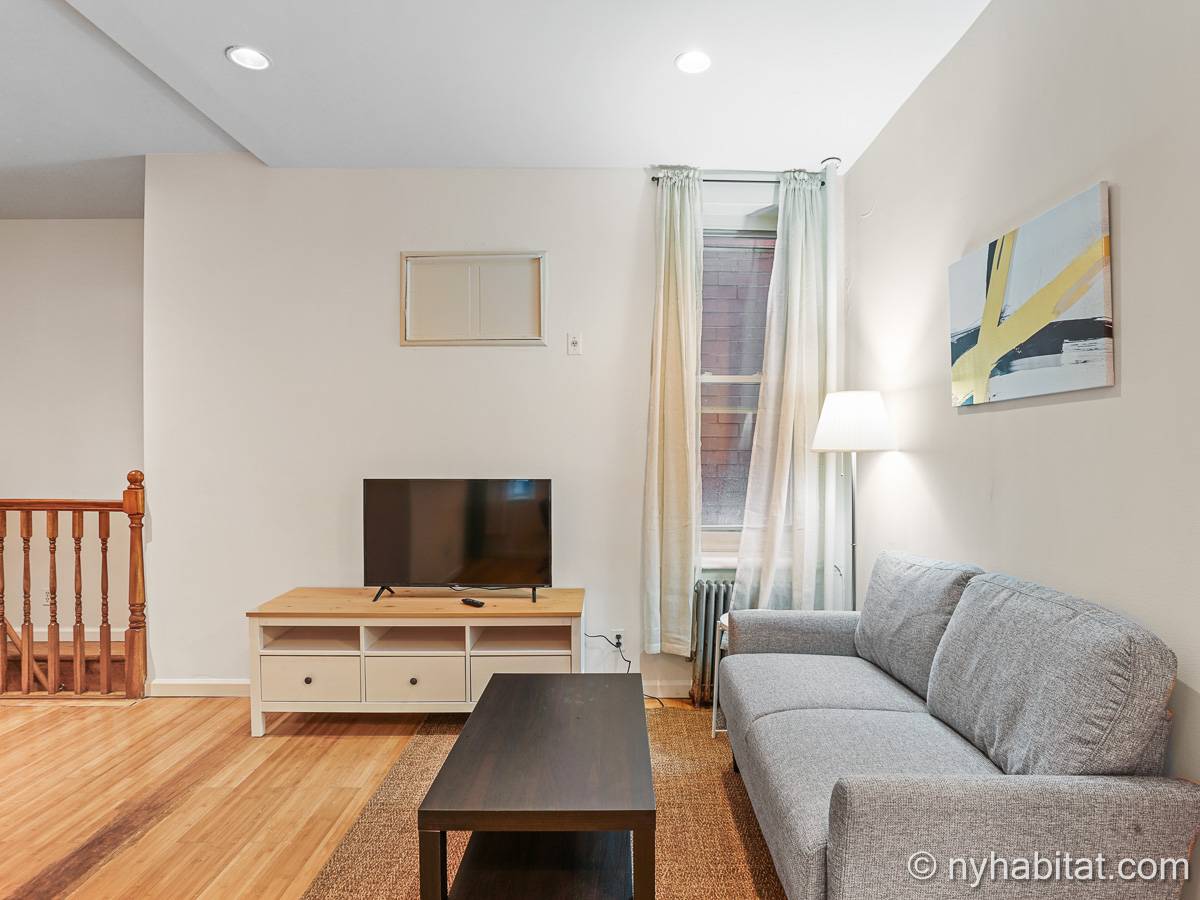 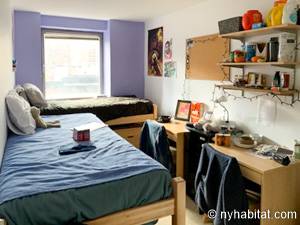 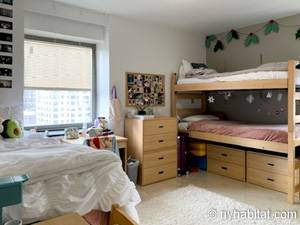 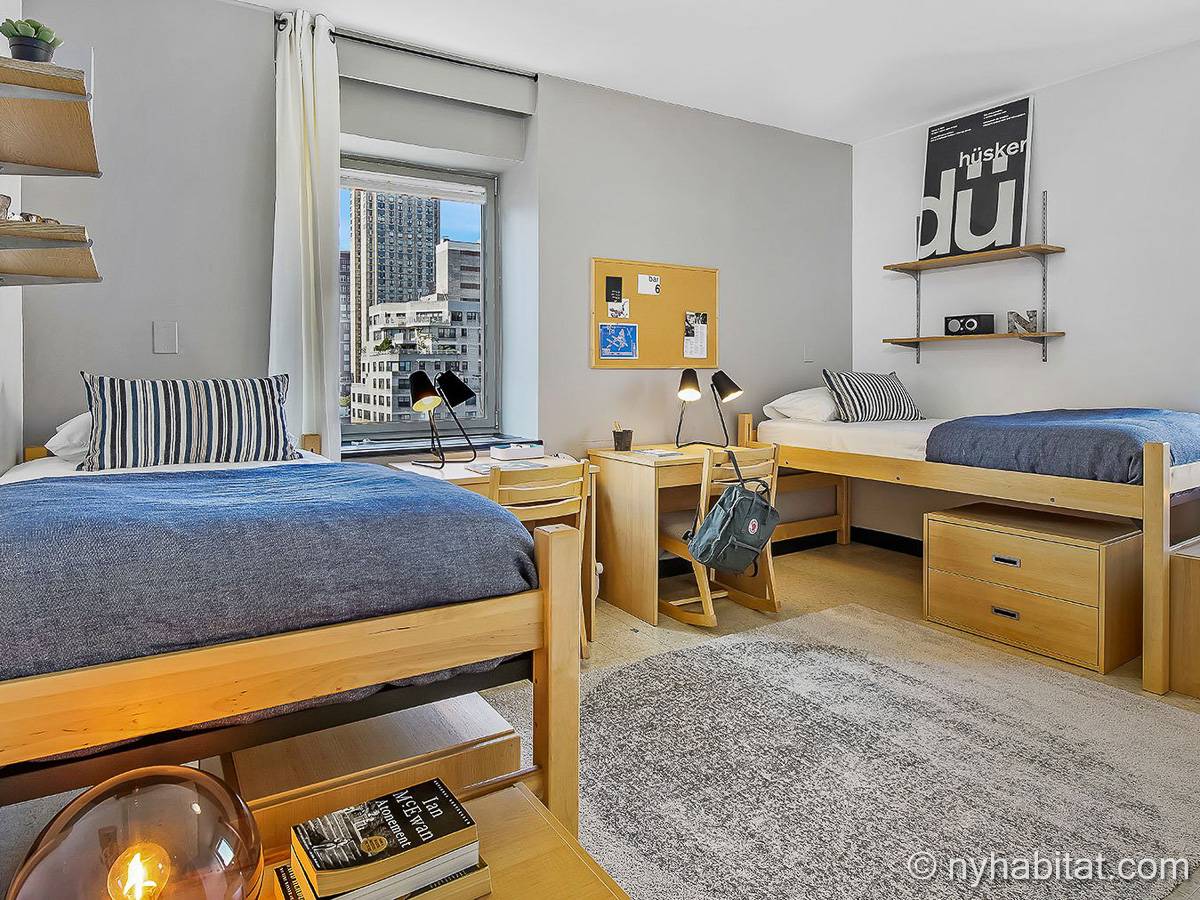 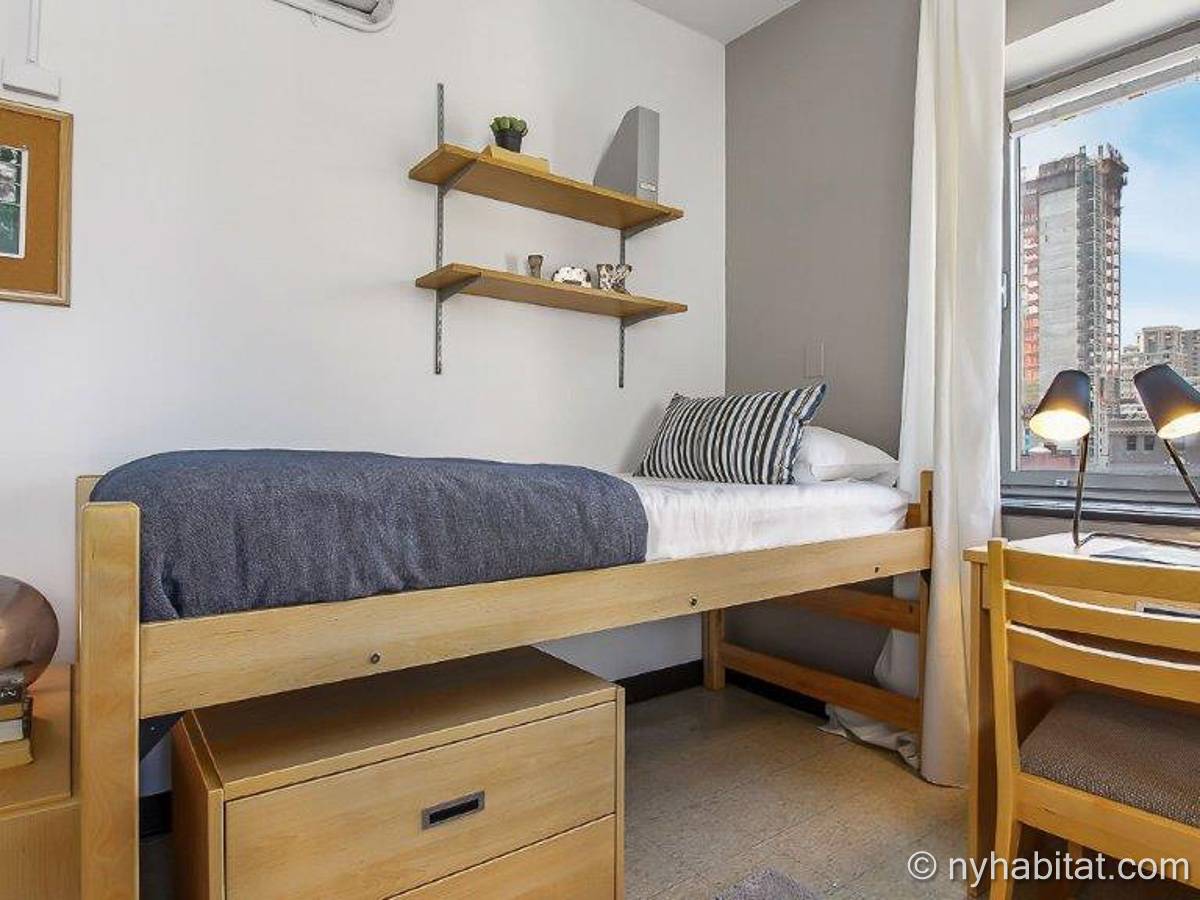 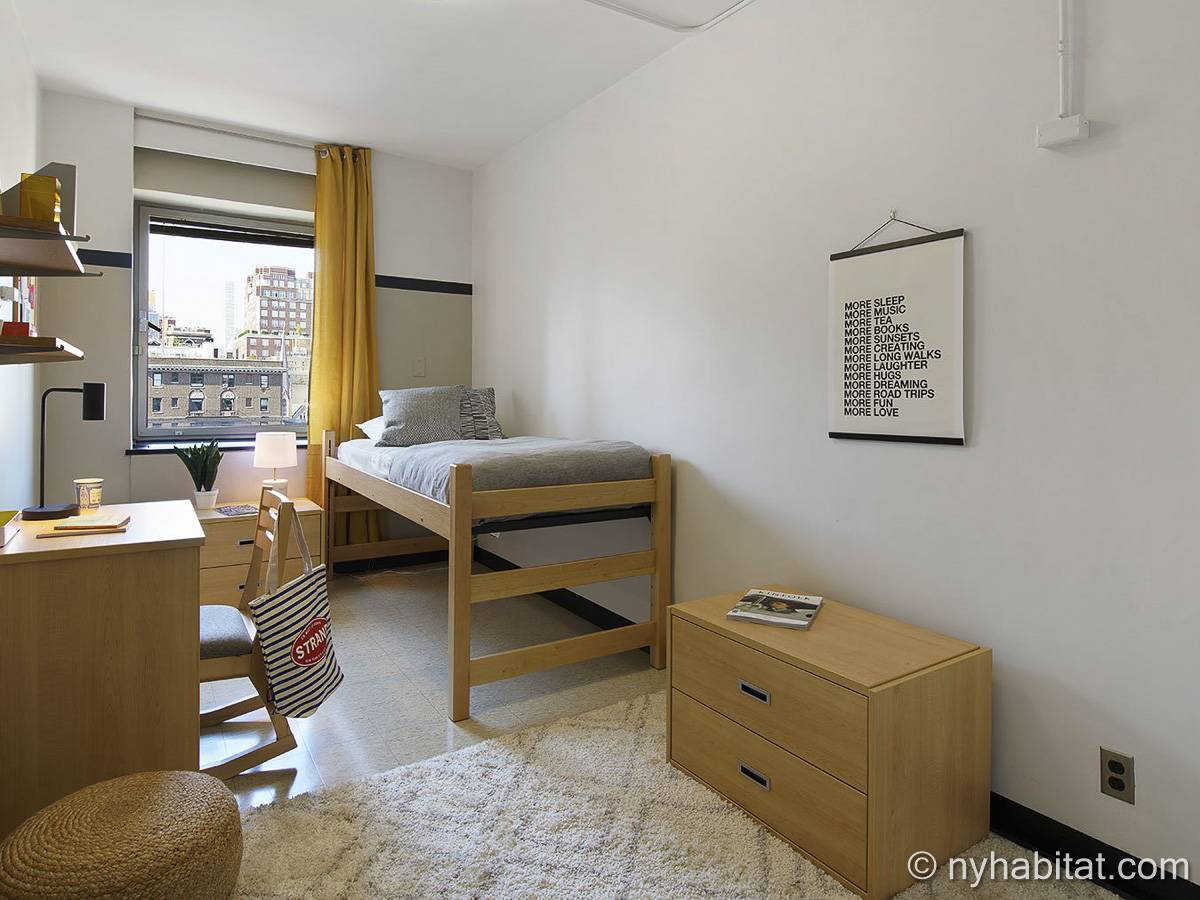 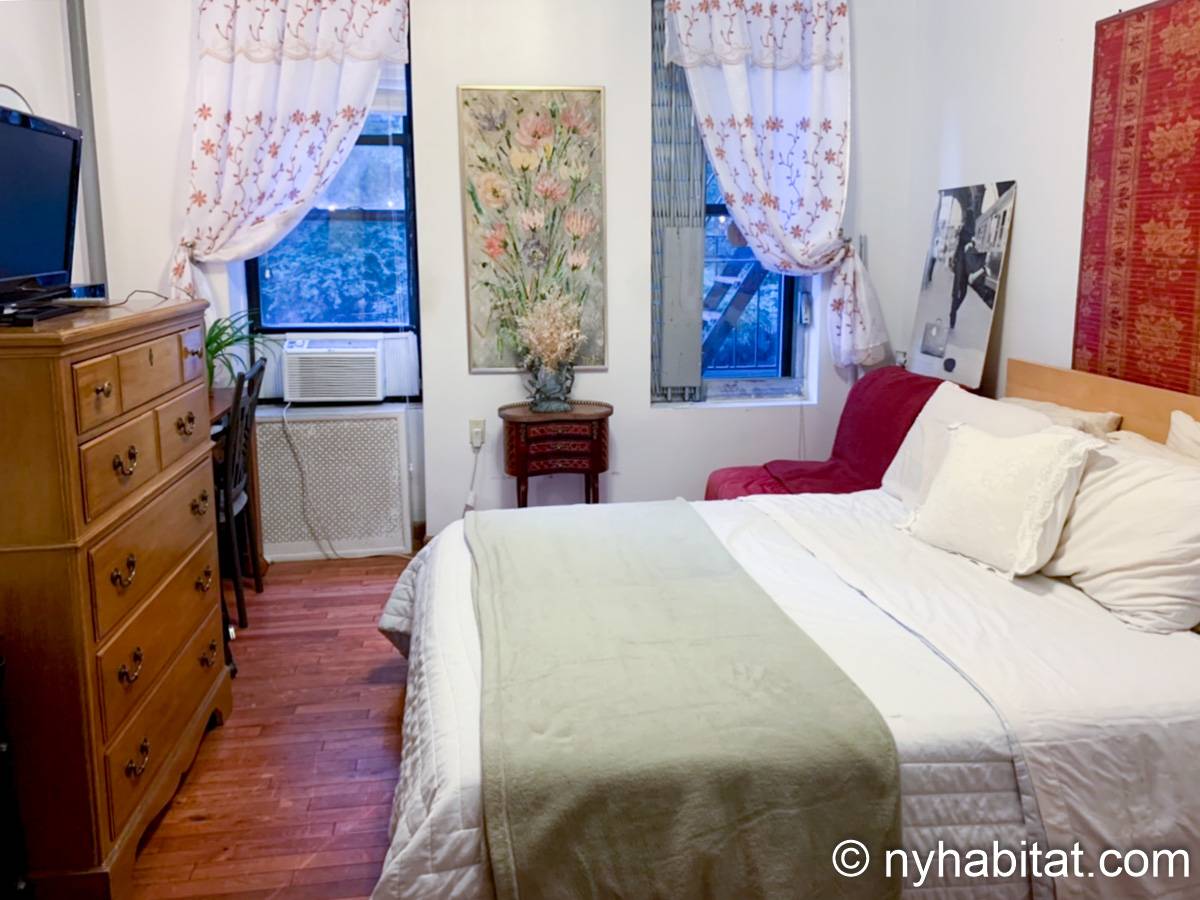 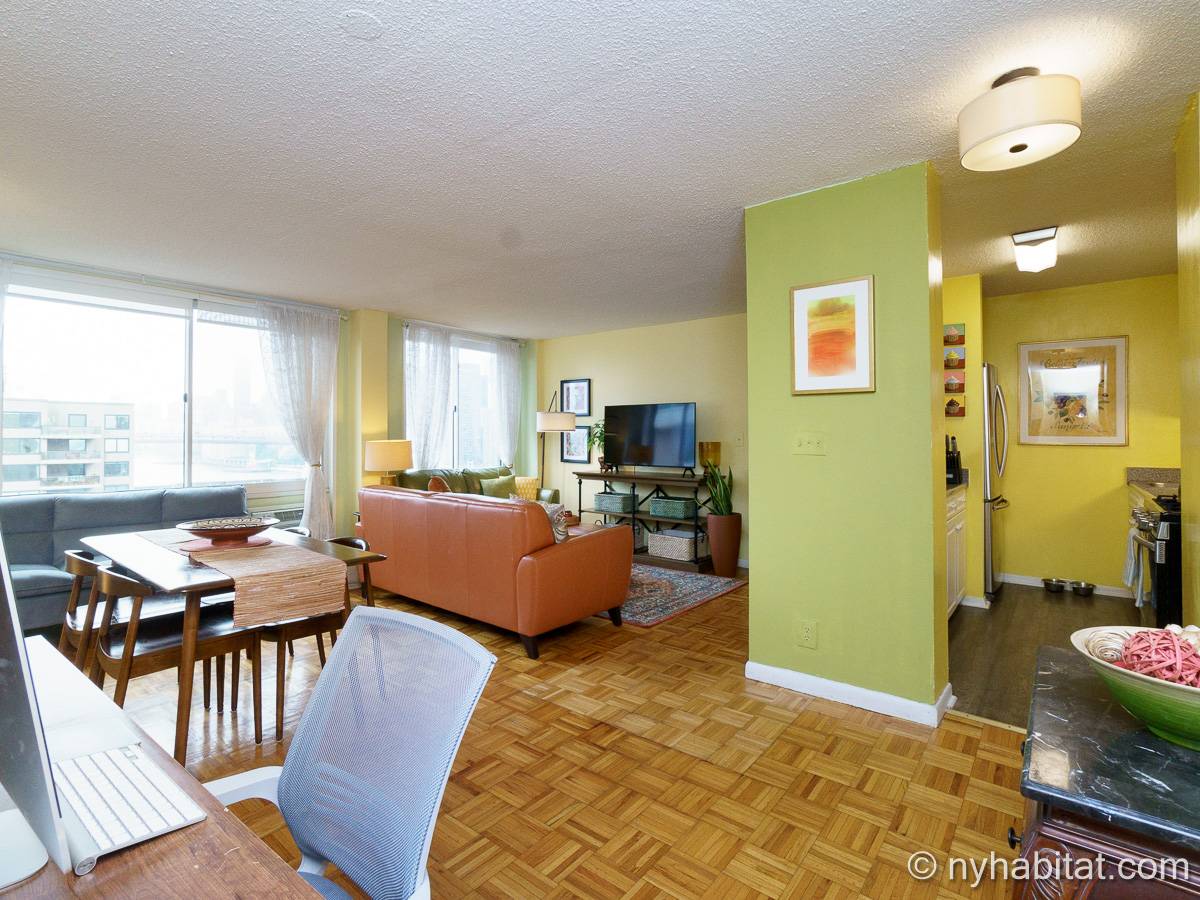 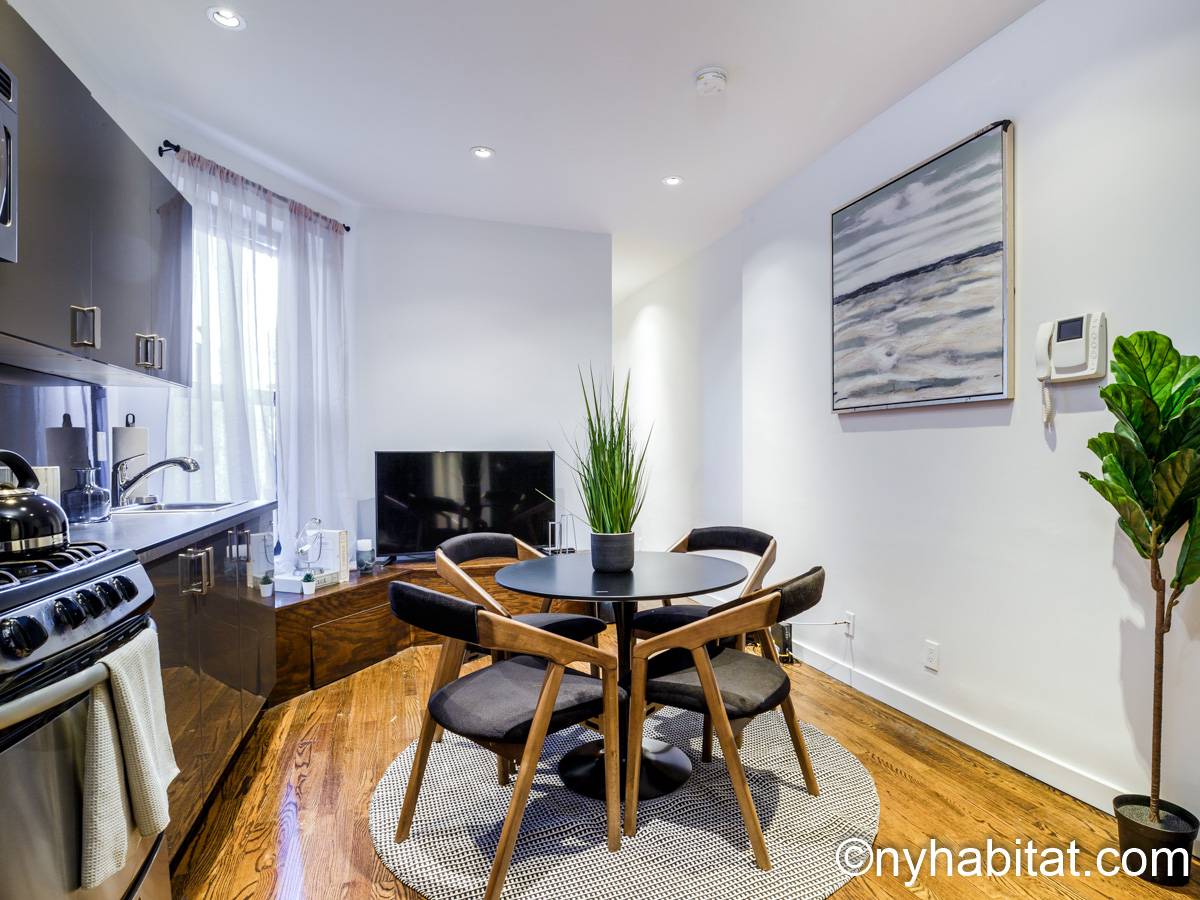 The Upper East Side is bounded by Central Park, the East River, 59th Street and 96th Street. The Upper East Side offers all types of apartment shares due to its diverse housing options. The avenues west of Lexington Avenue have some of the most expensive properties in the city.

When considering a room to rent in the Upper East Side some of the main advantages include cultural attractions, shopping, parks and area universities. Museum Mile which runs along the east side of Central Park includes some of Manhattan's most popular museums including: The Metropolitan Museum of Art, The Guggenheim, The Whitney Museum and The Frick Collection. For those looking for outdoor activities, Central Park is a short walk from almost any location in The Upper East Side. Additionally, the Upper East Side offers everything from designer boutiques to gourmet food stores.

The Upper East Side is known for its medical institutions along the East River including Cornell and New York University medical schools. The neighborhood is also home to Hunter College and Rockefeller University.

Upper East Side rooms for rent include a wide range of prices and amenities, from doorman buildings to walk-ups there is something for everyone's needs. The Upper East Side has subway access along Lexington Avenue.