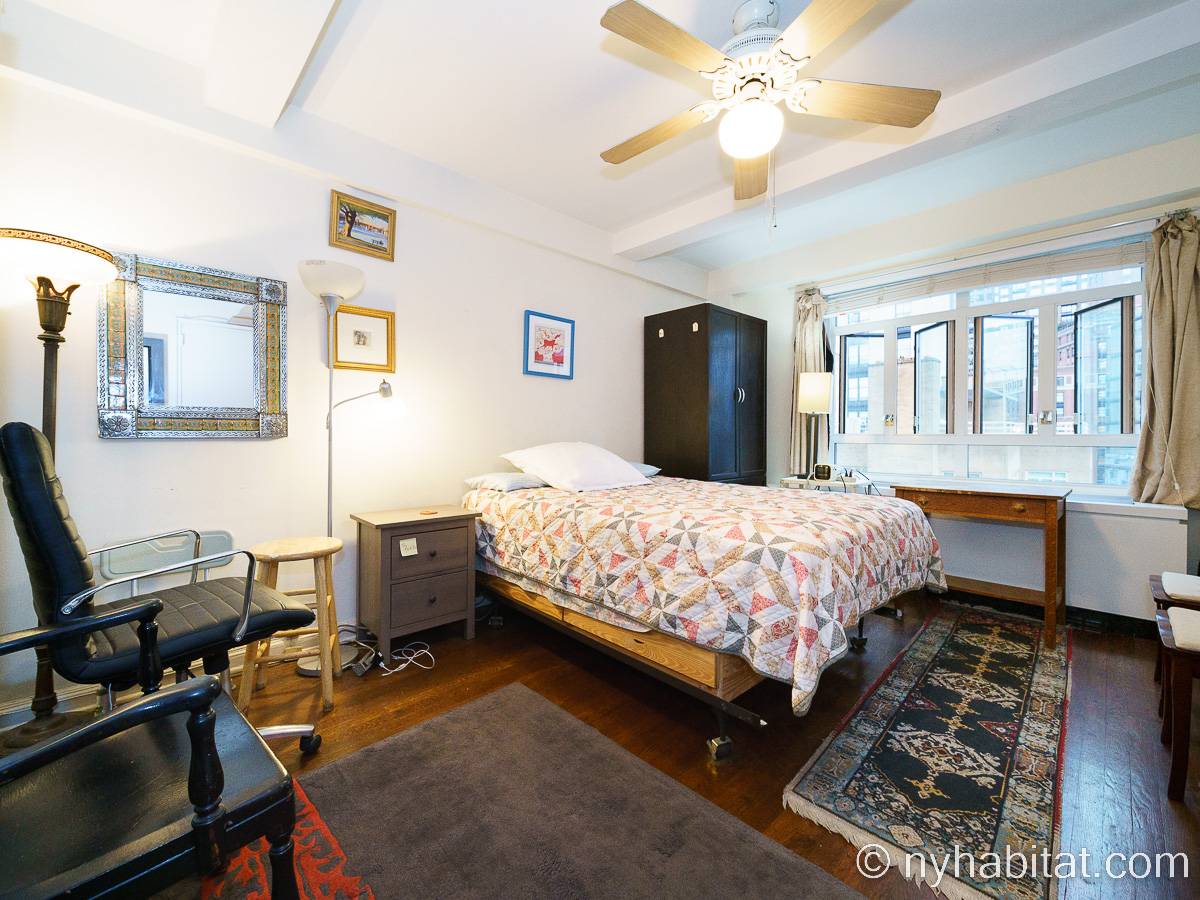 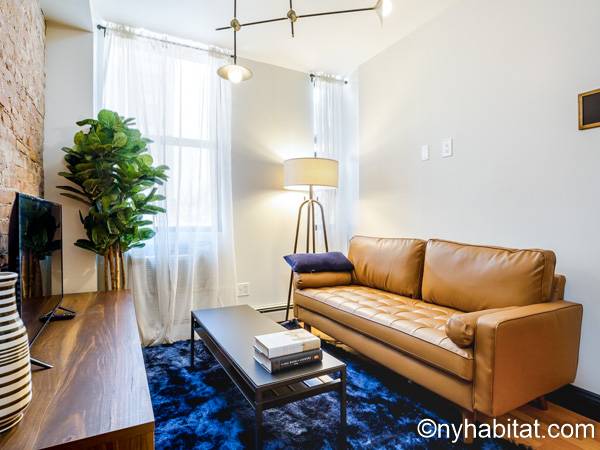 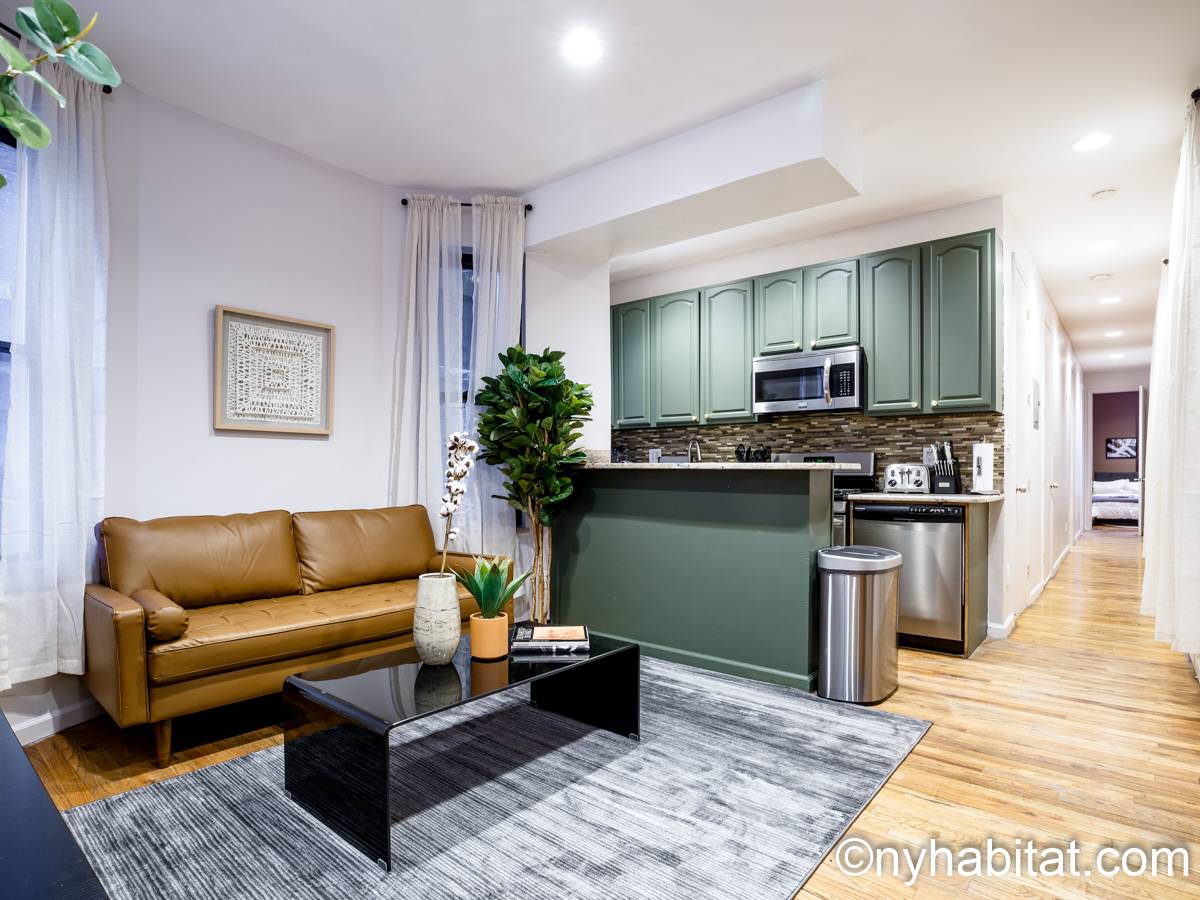 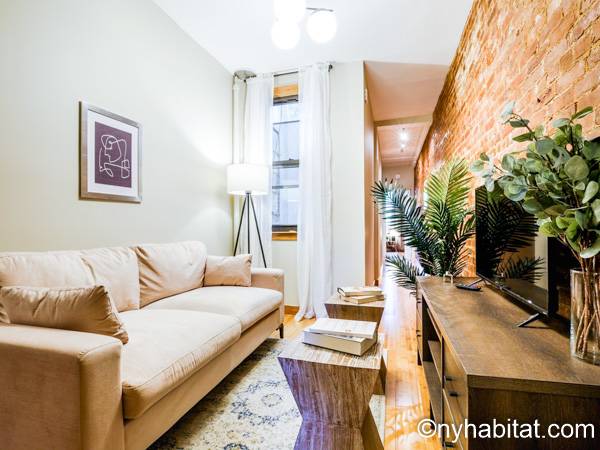 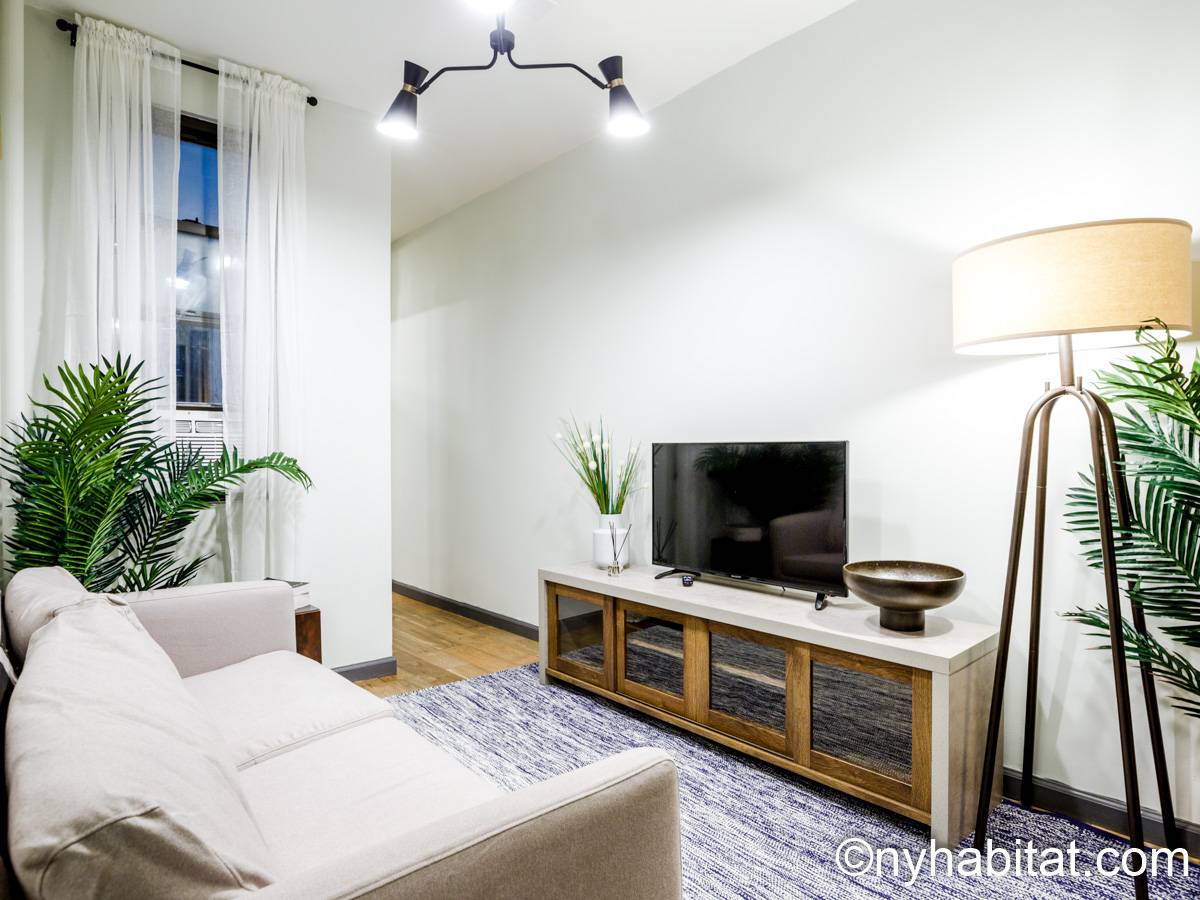 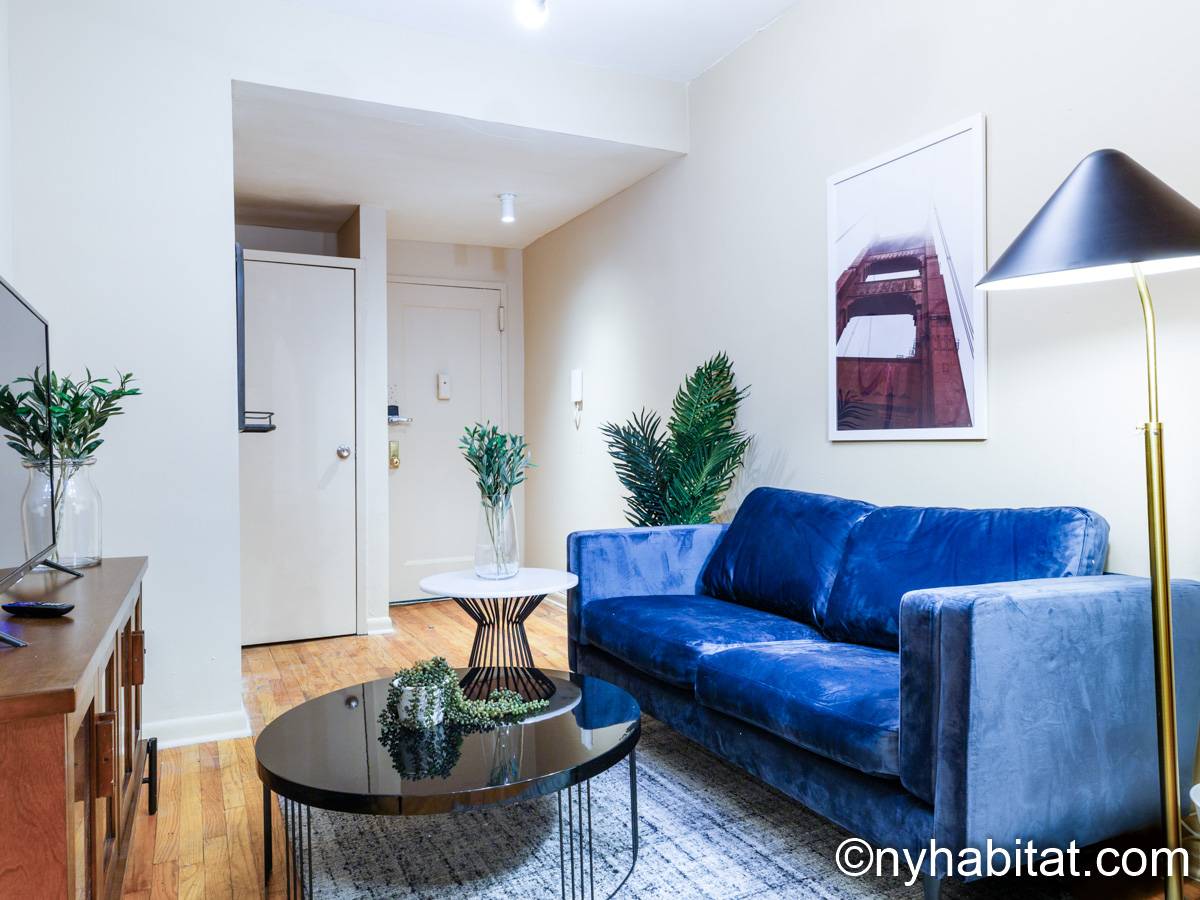 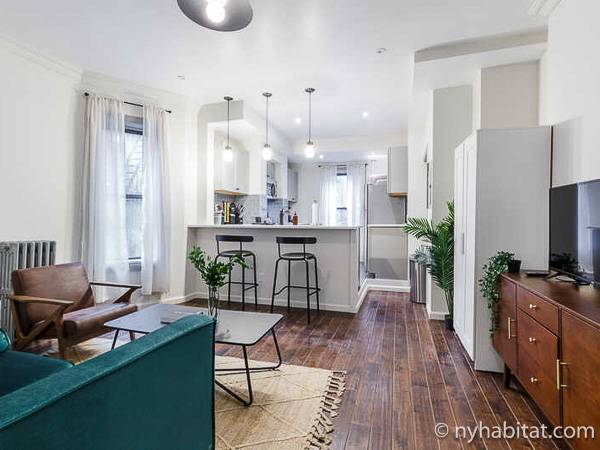 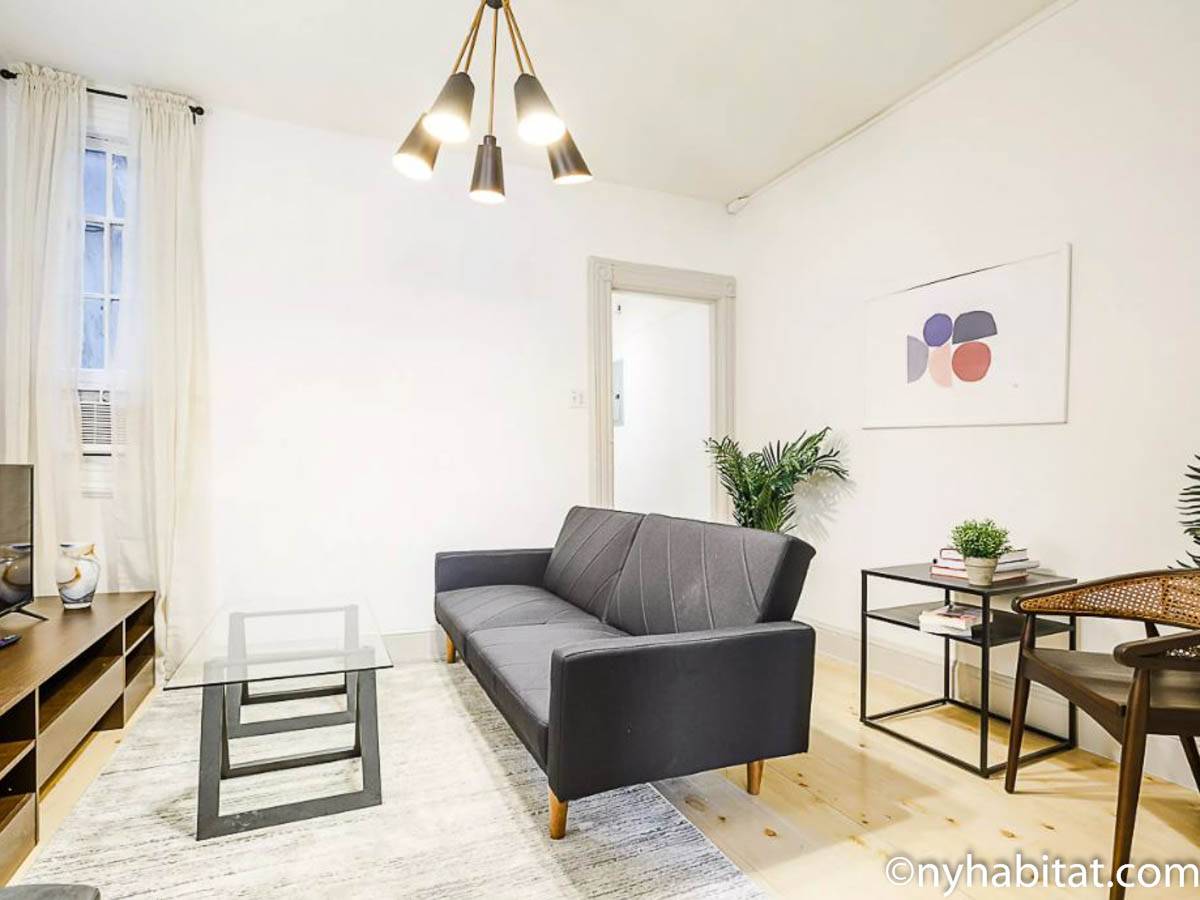 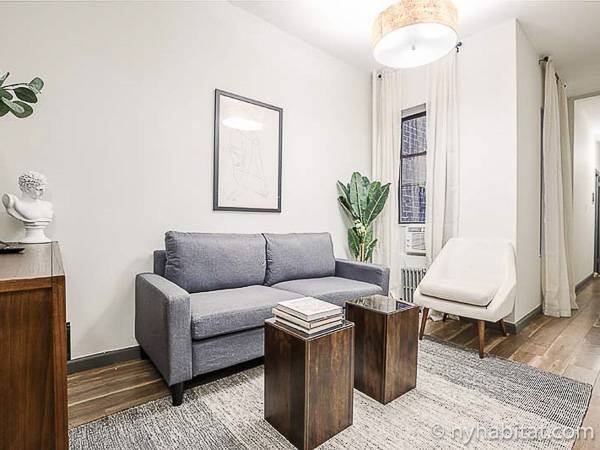 Midtown West's location is between Central Park and 34th Street and between Fifth Avenue and the Hudson River. Being centrally located in Manhattan, the neighborhood can be broken in to several smaller areas that include: Theater District, Garment District, Hell's Kitchen and Times Square. Due to the uniqueness of the areas within Midtown West, rooms for rent are quite popular here.

The theater district is famous for its many theaters and playhouses. Just next to the Theater district is the Times Square area which is like the heart of Manhattan. The area always has something going on with its flashing signs, mega stores and chain restaurants.

The Garment District is where many of New York's many design houses are located and for those hoping to get into design Parson's Design School as well as the Fashion Institute of Technology is nearby.

Midtown West is a popular with people looking for apartment shares in Manhattan due to its central location, convenient subway access and many nearby offices. Rooms for rent in Midtown West can range from basic to ultra-luxury.