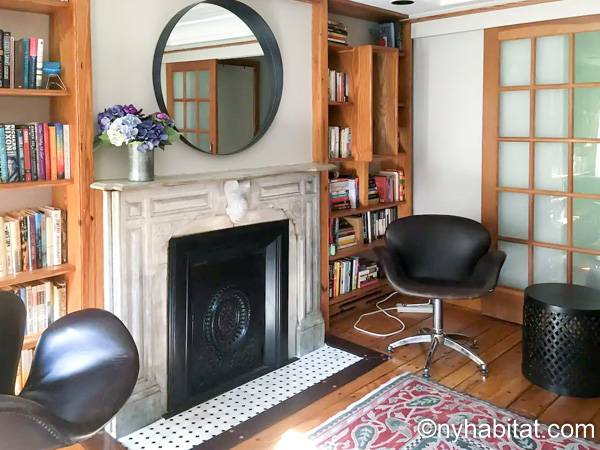 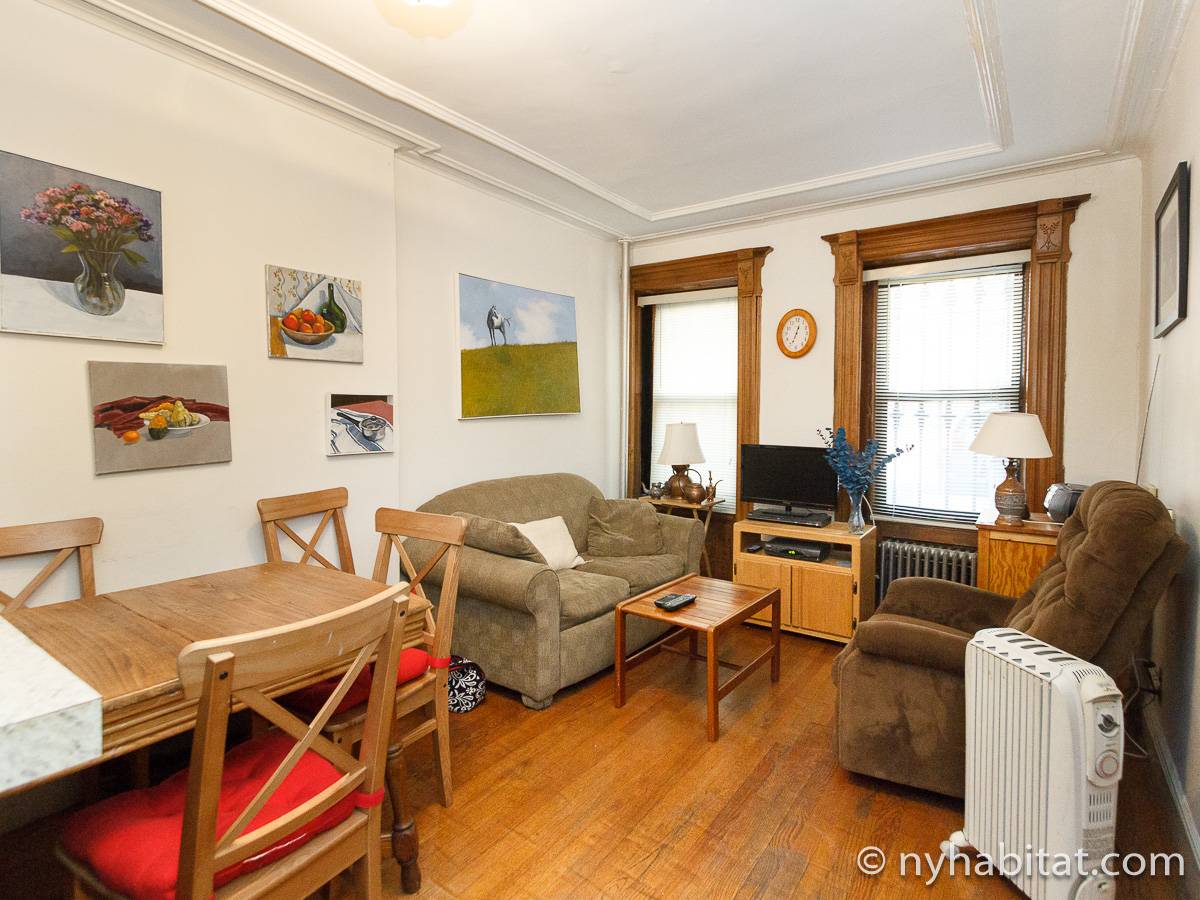 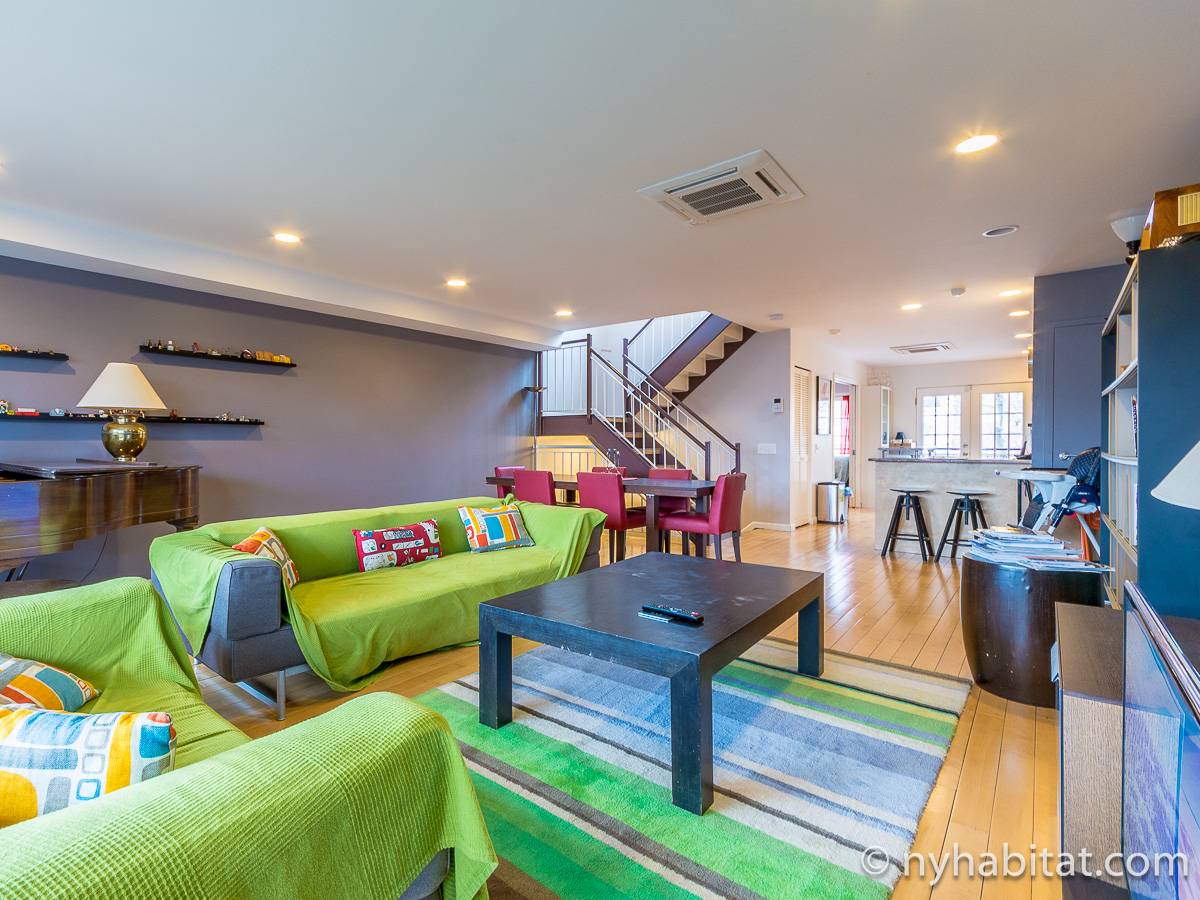 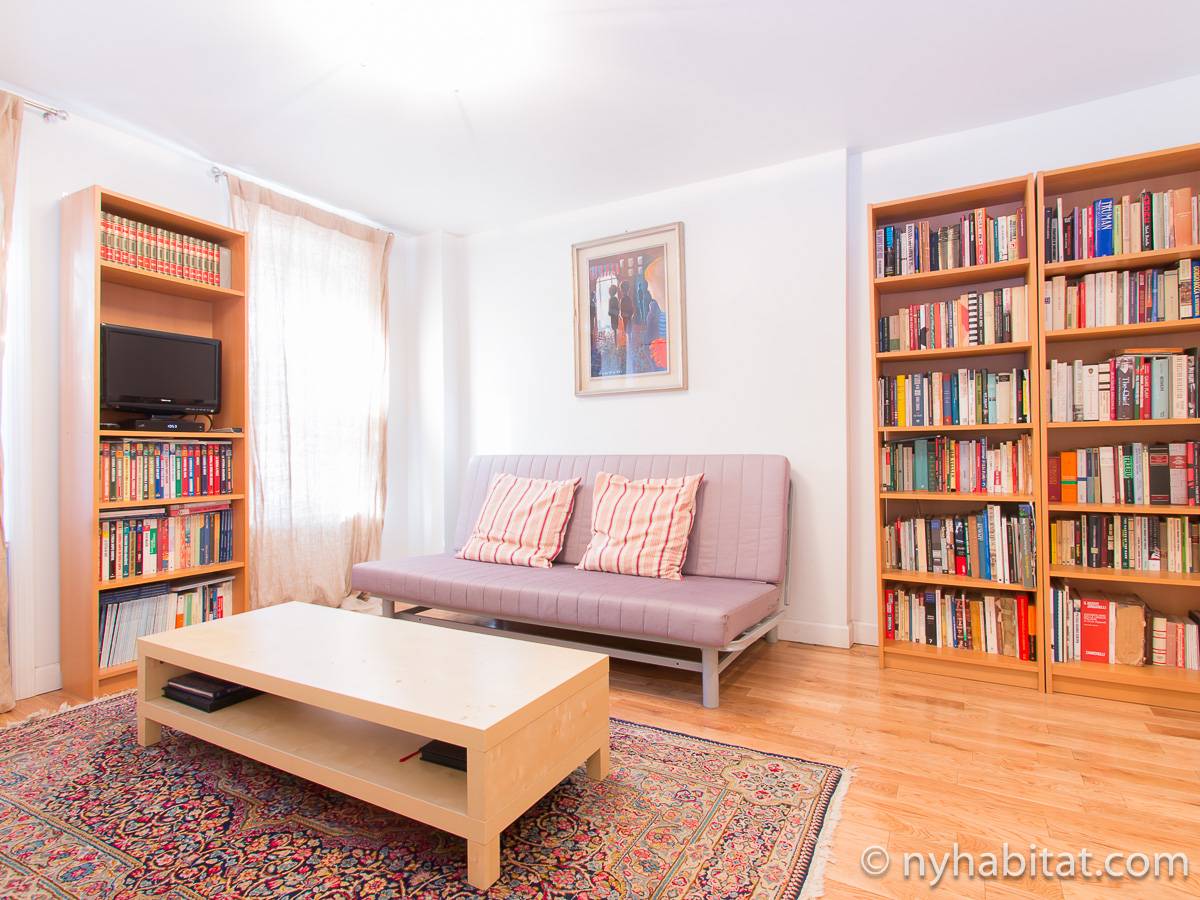 Park Slope like most of Brooklyn is characterized by its many brownstones. This is one of Brooklyn's most popular and desirable neighborhoods due to the fact that Prospect Park is just to the East, there are many developed restaurants, shops and boutiques and it has one of the best neighborhood feels in Brooklyn Most vacation rentals in Park Slope, Brooklyn are situated in brownstones and townhouses, though recently there have been several new construction projects in Park Slope as well.