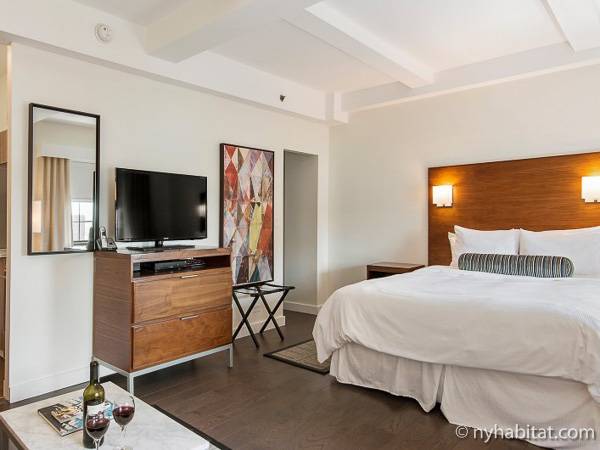 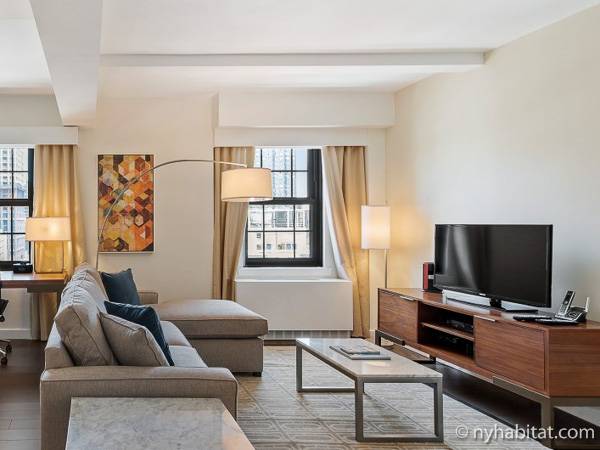 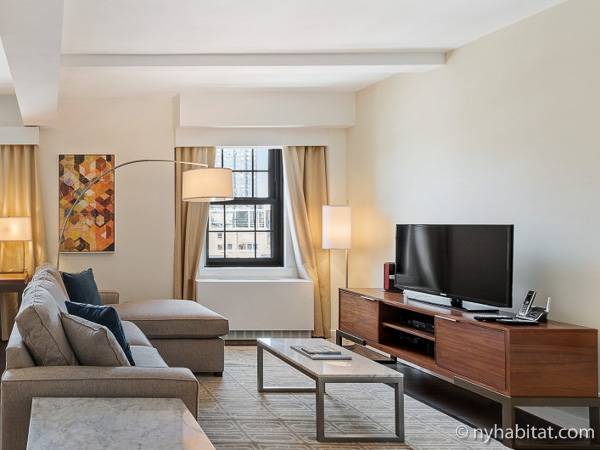 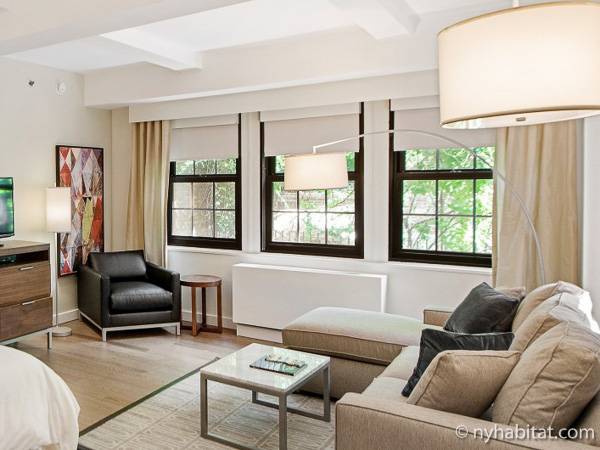 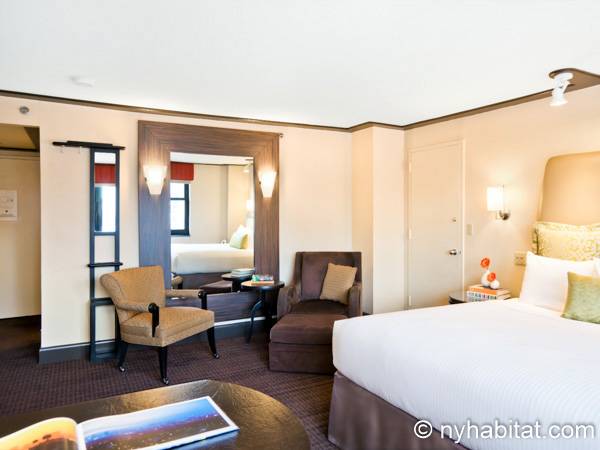 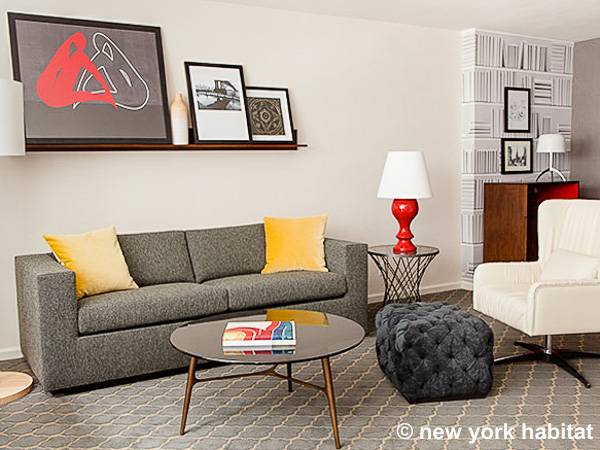 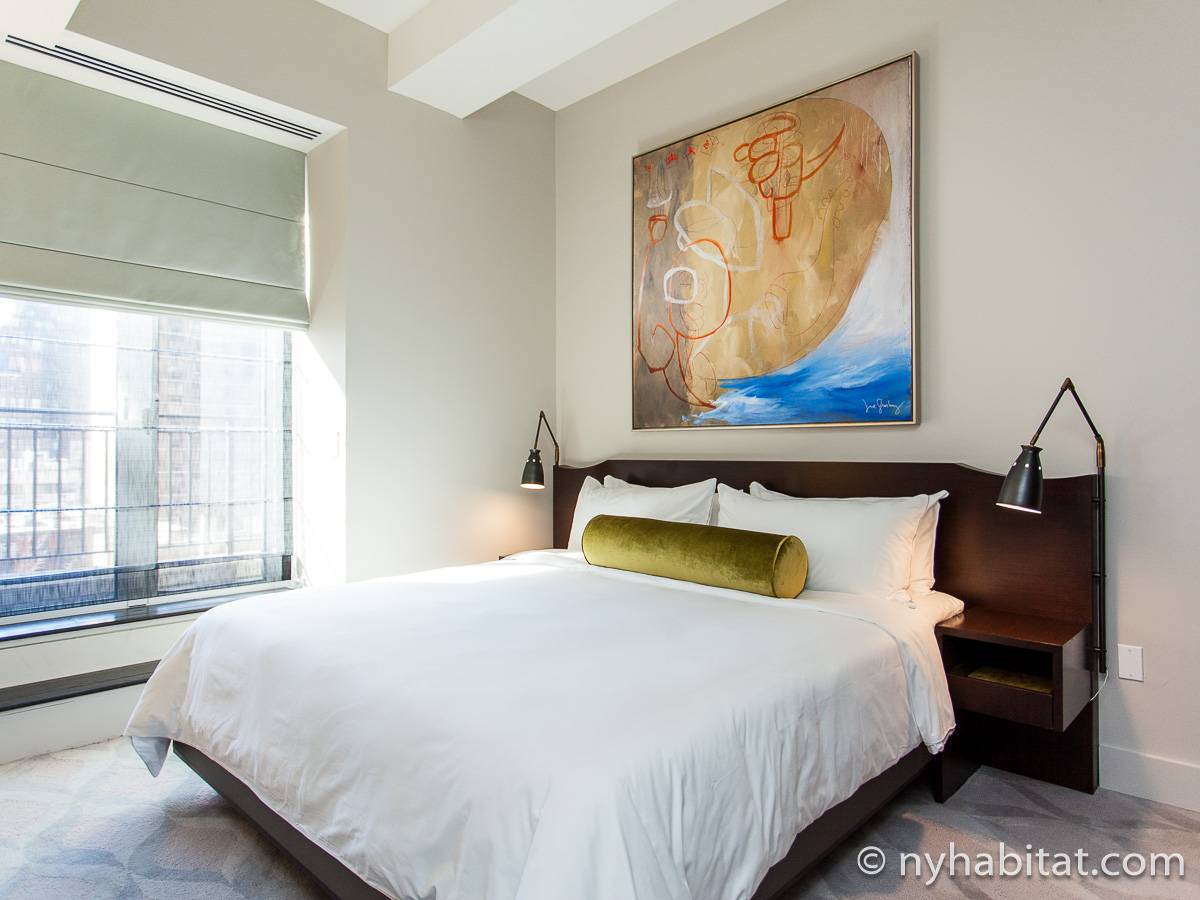 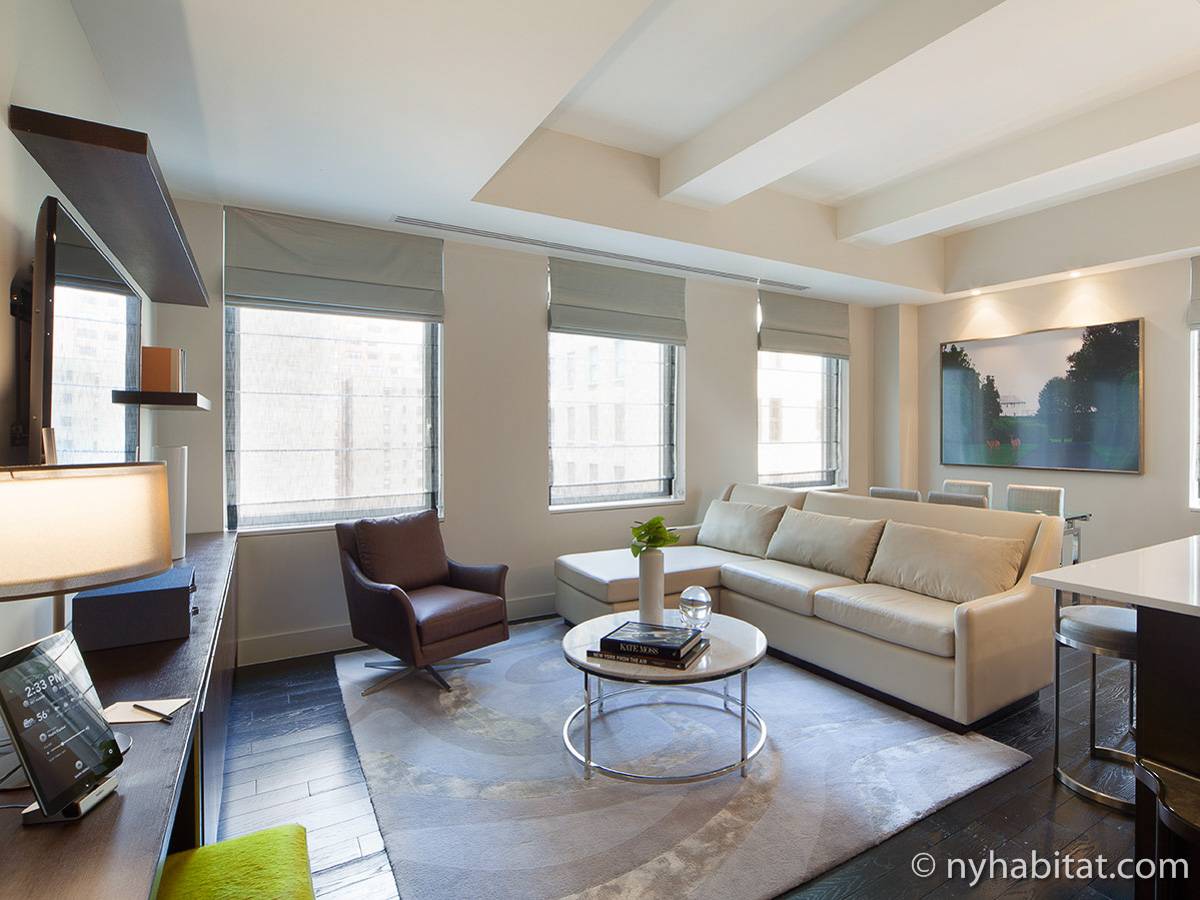 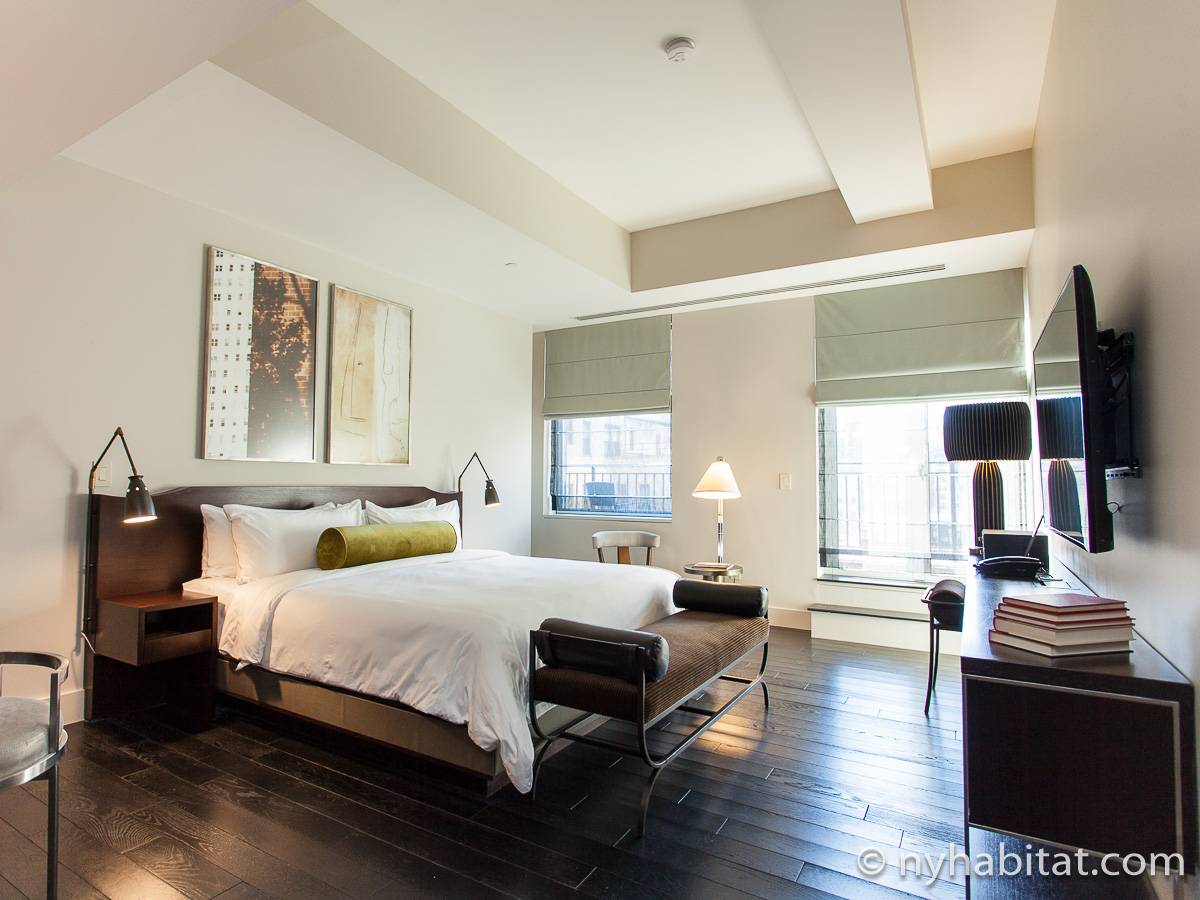 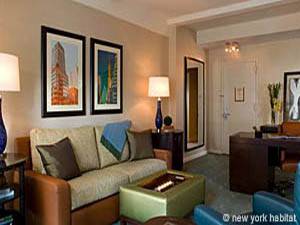 Midtown East is located between 59th Street and 23rd street to the east of Fifth Avenue. Some of New York's most famous historic hotels including the Plaza and the Waldorf Astoria are located in Midtown East making it the destination for high end accommodations and vacation rentals in the city as well.

Fifth Avenue, the boundary between Midtown East and West hosts many of Midtowns attractions. Rockefeller Center, with its ice skating rink and many stores, is another popular feature of Midtown. St. Patrick's Cathedral, the largest church in Manhattan, was built from 1858 to 1878 and is an amazing representation of Neo-Gothic architecture. Furthermore, Fifth Avenue and 57th Street feature some of the top stores in the city. The Empire State Building, located on Fifth Avenue is an icon of New York and the tallest building in the city.

Also located in Midtown East is the amazing train station, Grand Central Terminal. Built in 1903, it is one of the largest stations in the world and features an amazing ceiling painting. If you are interested in international politics, the United Nations building is located in Midtown East right along the East River. The Museum of Modern Art is also a big draw to Midtown East having a wonderful collection of works by many big names in modern art.

With high end businesses lining Madison and Park Avenue, as well as the U.N. on the East River, Midtown East has become one of the most expensive neighborhoods to find a vacation rental. Choices of Midtown East vacation rentals tend to be in high-rise buildings.