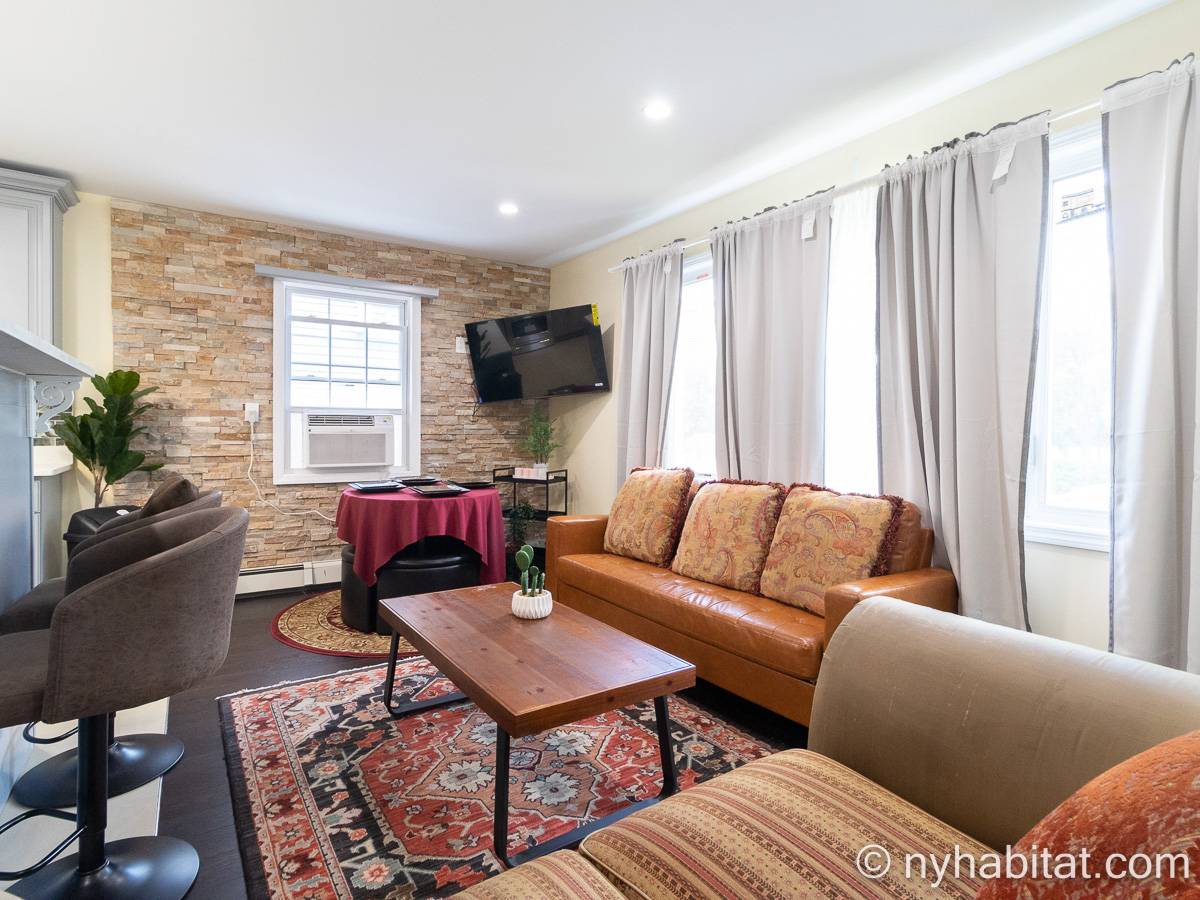 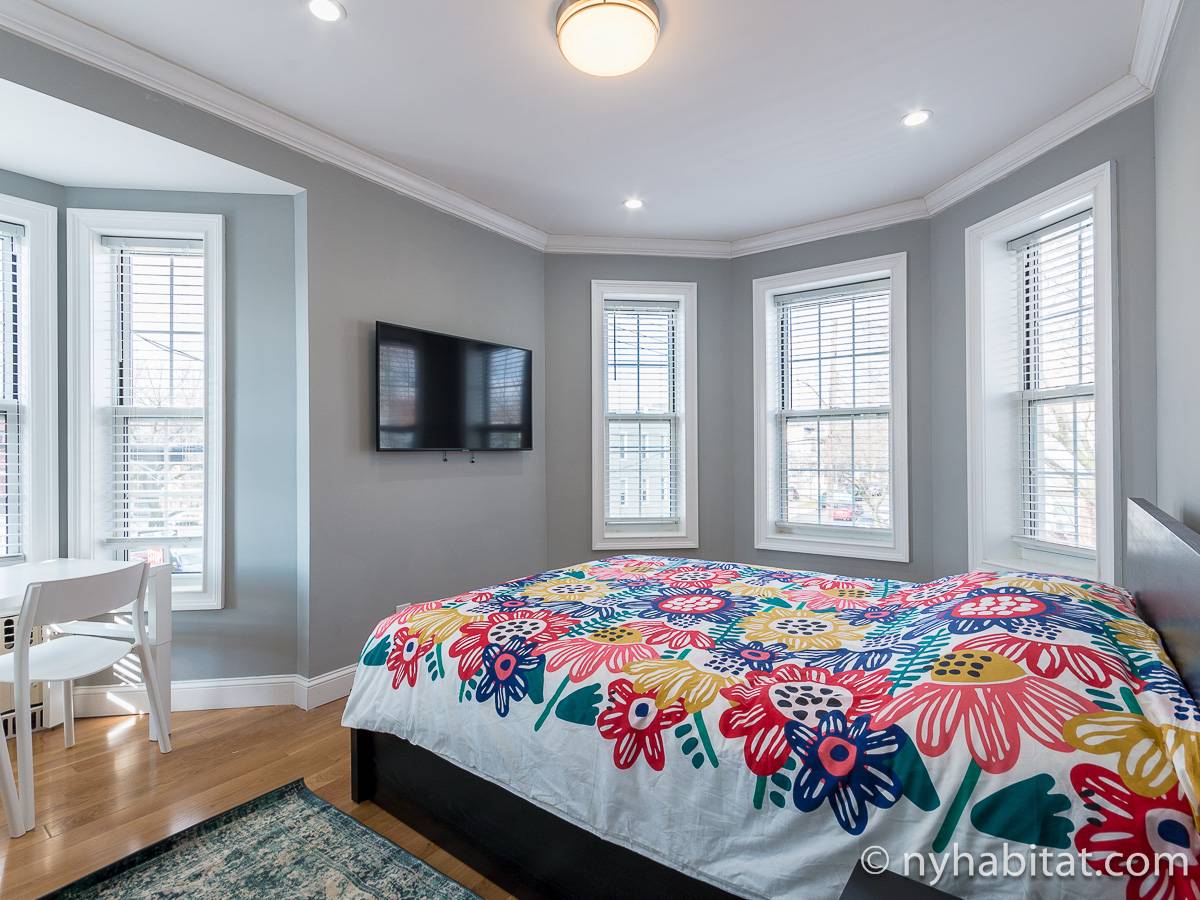 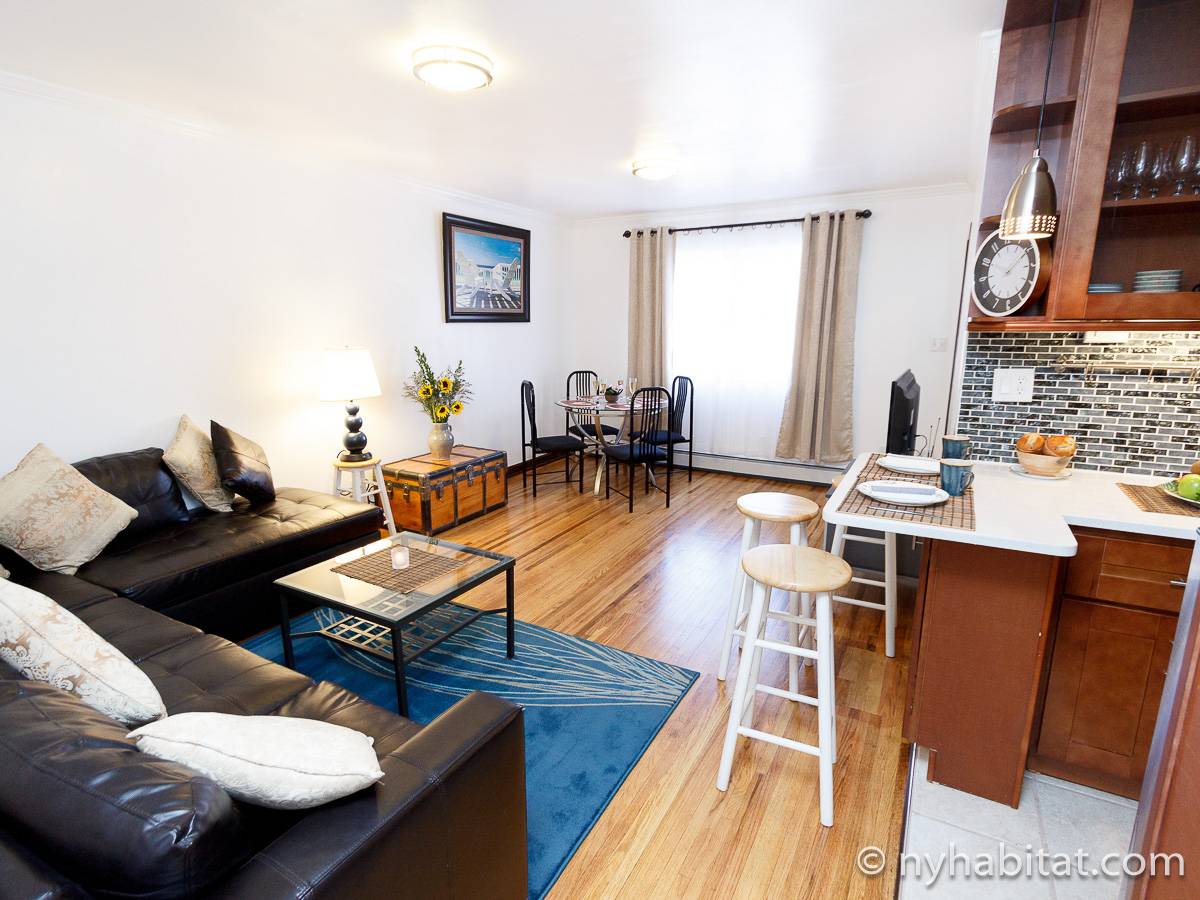 Queens is New York's largest borough but is more spread out then some part of the city. Queens is home to the two largest airports in the city (JFK and La Guardia). The borough is also home to some of the city's largest parks as well as Citi Field, home of the New York Mets. Queens is easily accessible to Manhattan via several subway lines as well as the Long Island Railroad. Queens is a place to consider when looking for a vacation rental.