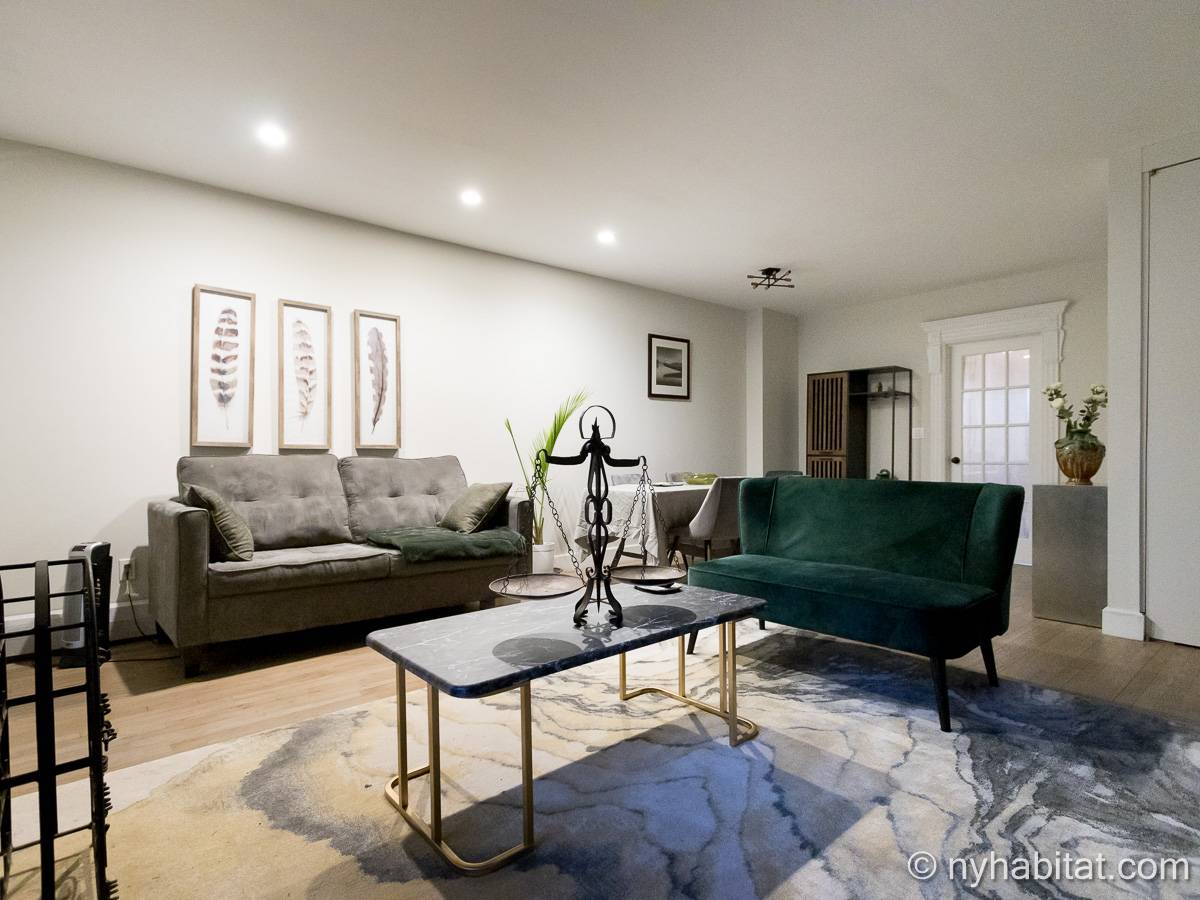 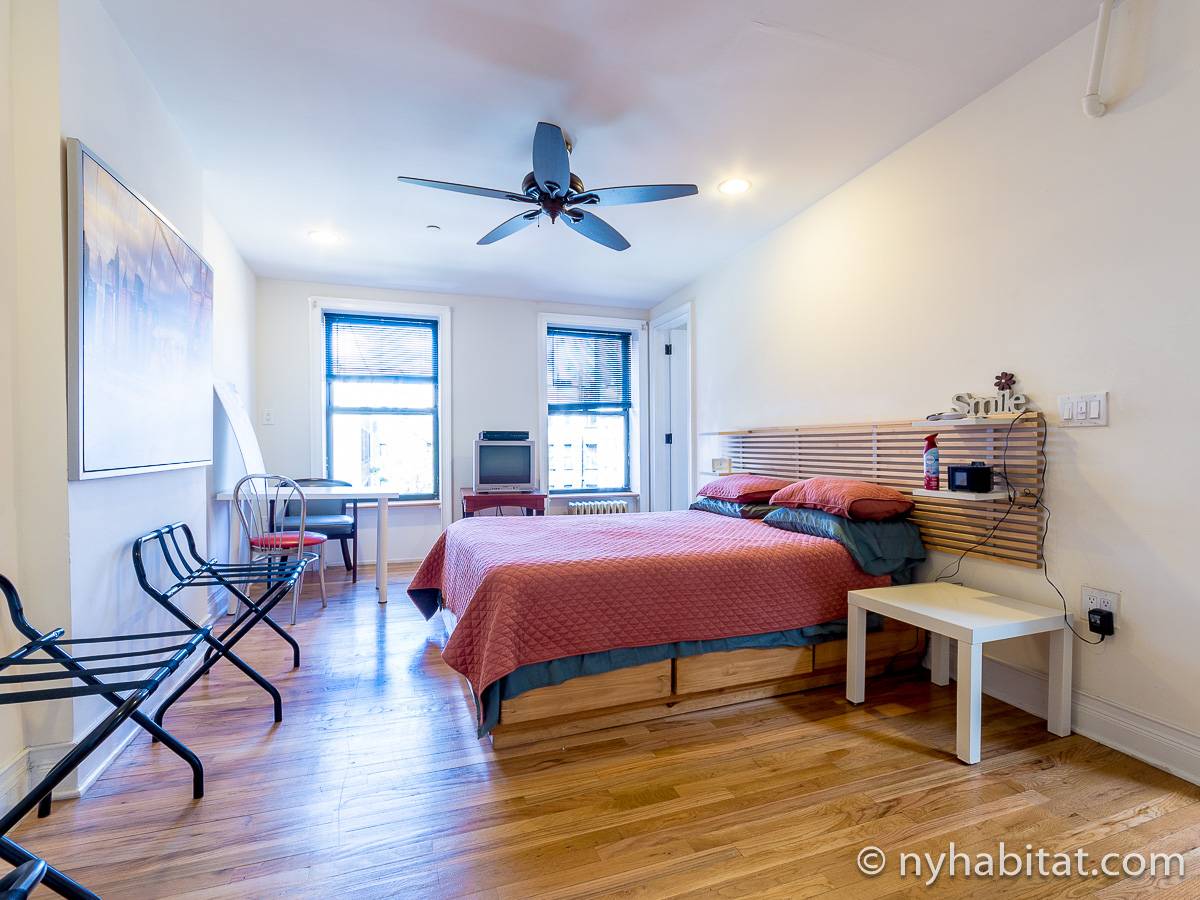 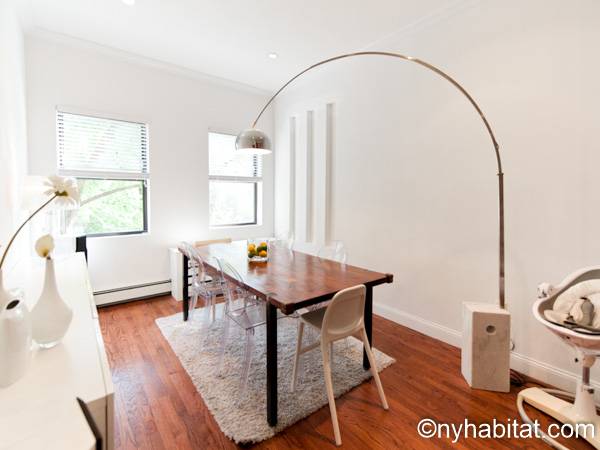 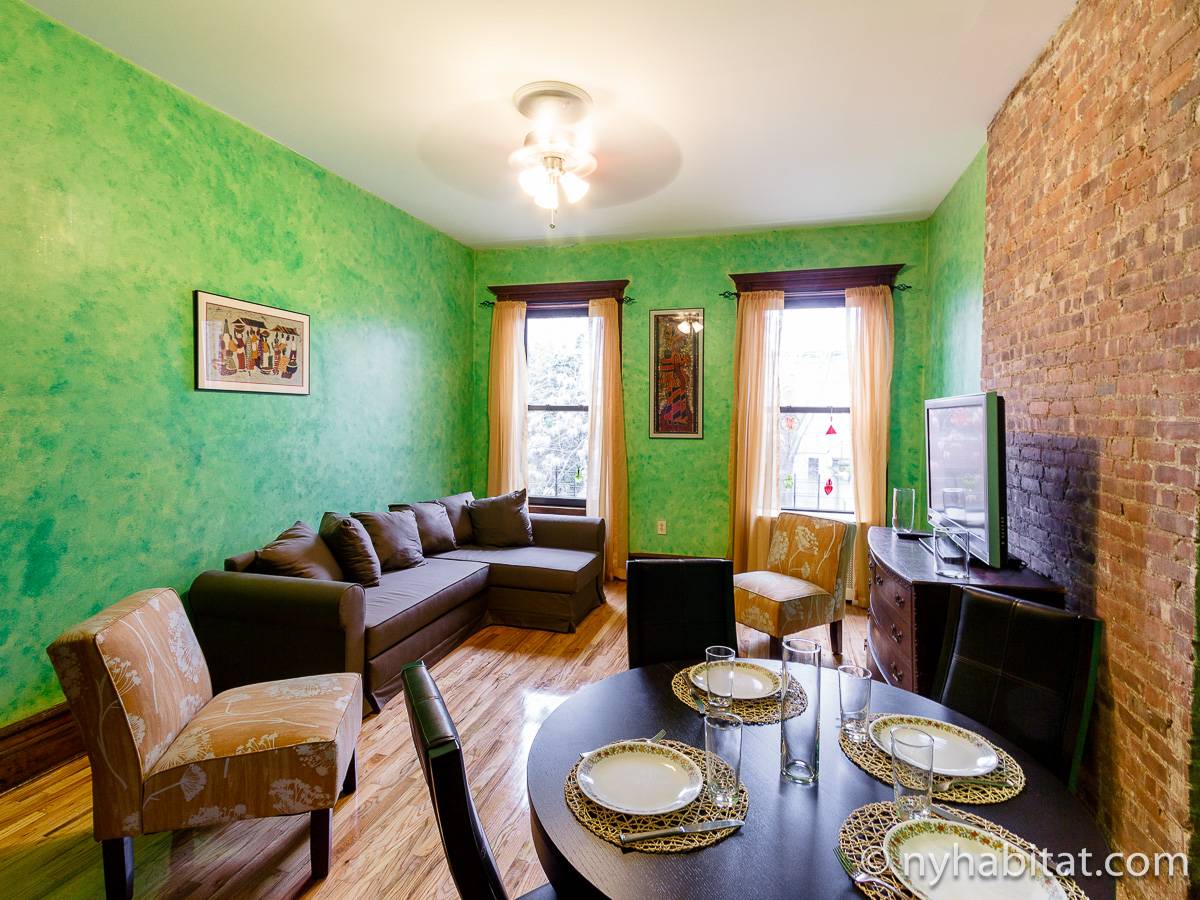 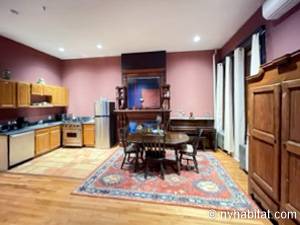 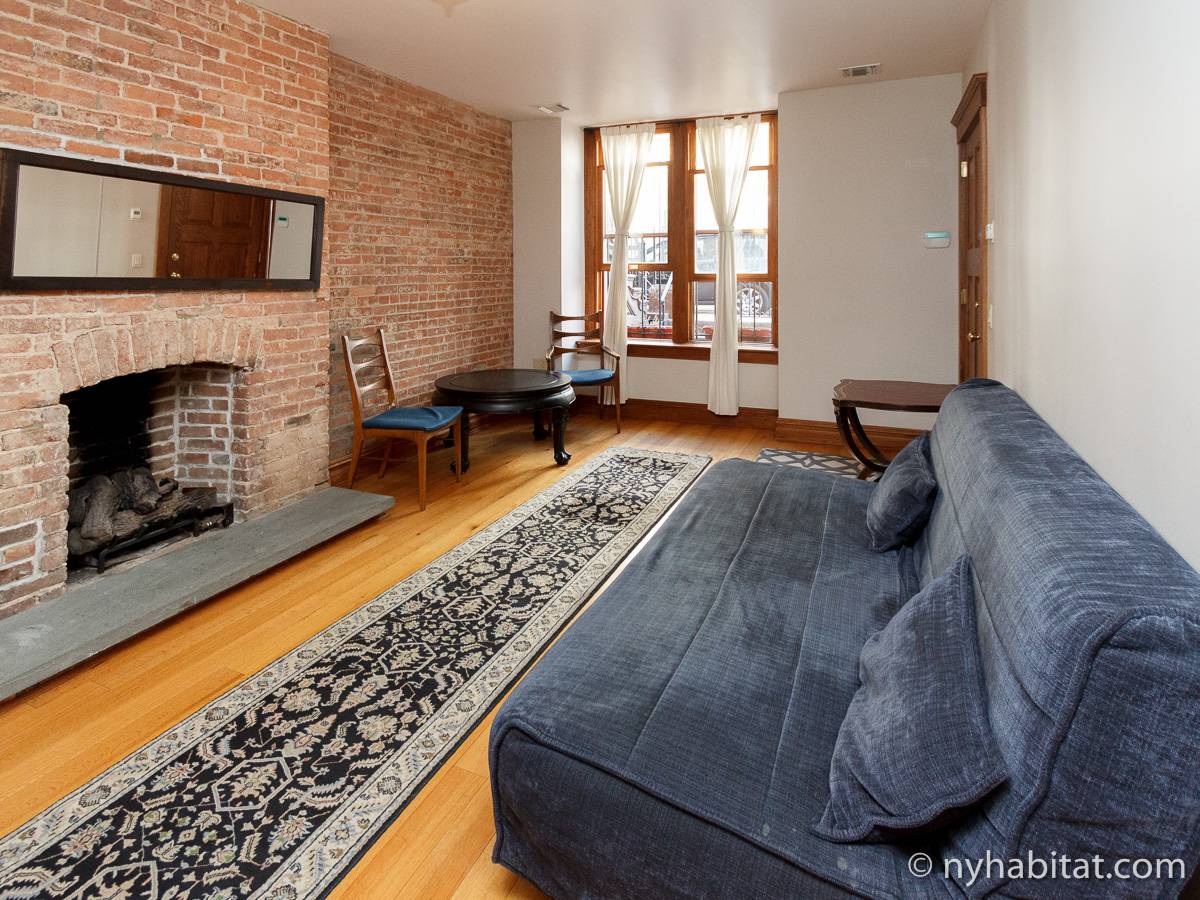 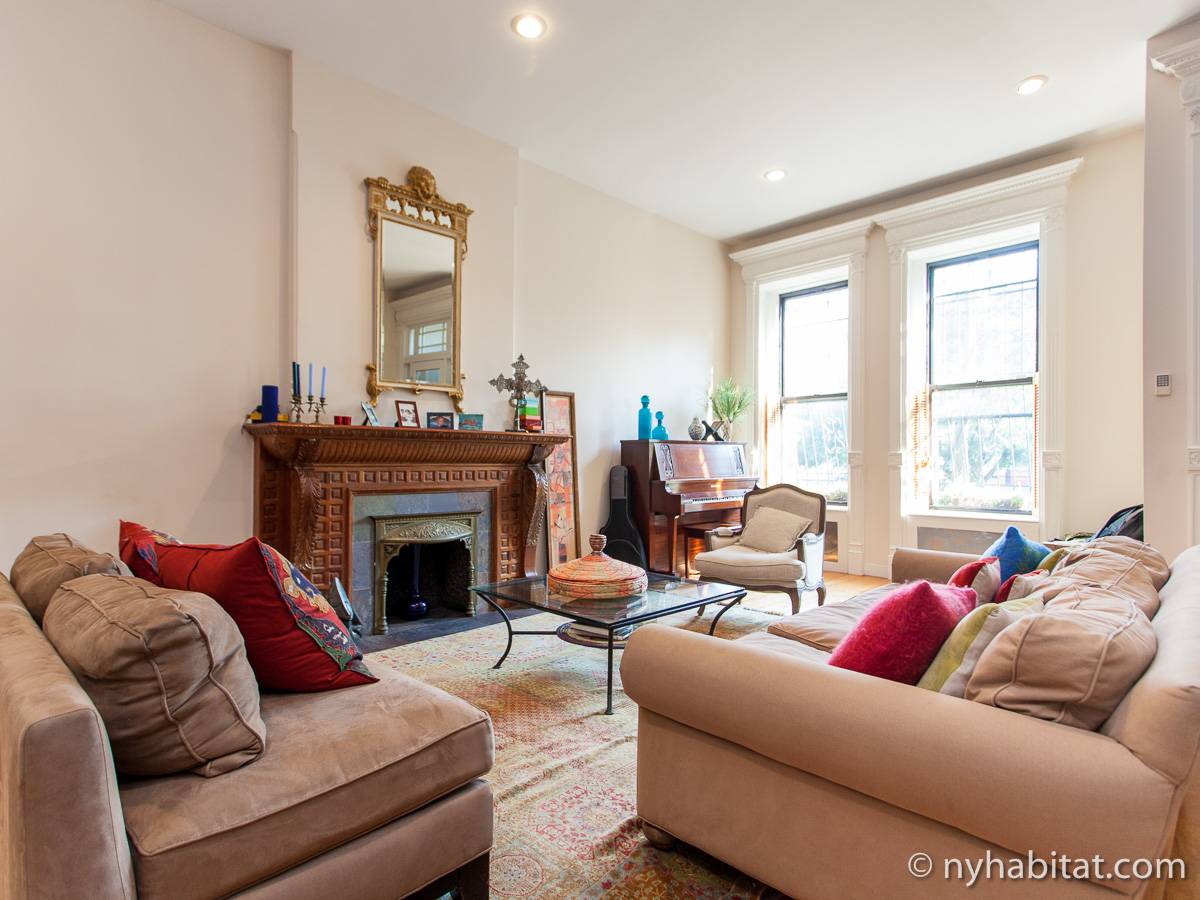 Harlem is located between the Hudson and Harlem Rivers between 145th street and 96th street to the southeast and 110th street to the southwest. During the 1990 and 2000's Harlem has seen a neighborhood wide resurgence, with new construction and renovation throughout the neighborhood. Vacation rentals are becoming more and more popular in Harlem because of the high number of quality privately owned townhouses which are ideal for vacation rentals.

Harlem is rich in tradition and full of museums that tell its story. The museums include: The Museum of the City of New York, El Museo Del Barrio and the Studio Museum. These museums each take their own look at the history of the area. The Museum of the City of New York tells the story through historic photographs. Museo del Barrio is a center of the Latina American art of the area. The Studio Museum covers much of the modern African American art that is produced in the area and is also used for performance space. Furthermore, Grant's Tomb can also be found in Harlem, right along the Hudson River at 122nd Street and Riverside Drive. Harlem is also famous for the Apollo Theater which has turned out some amazing musical performers over the years.