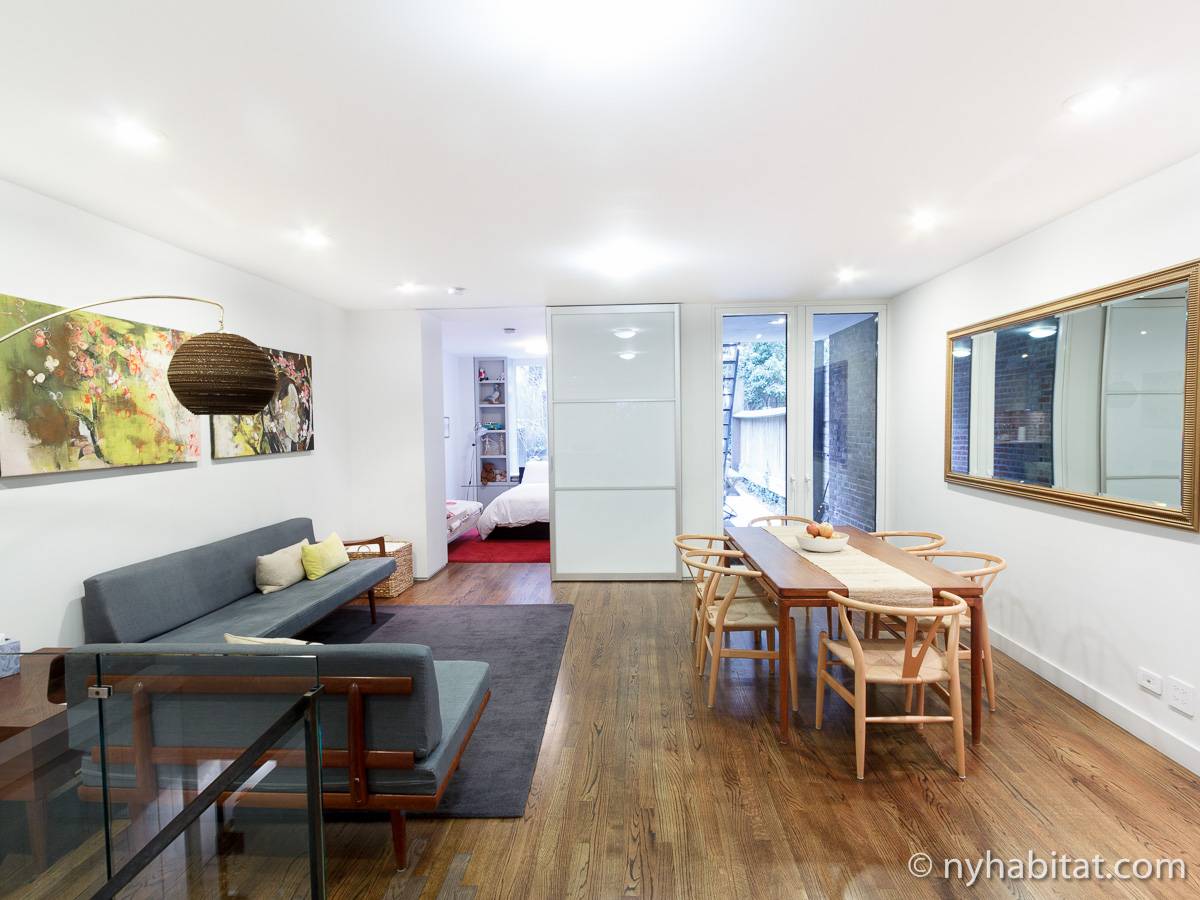 The Upper West Side is well situated for vacation rentals. The area is defined by the following streets: 110th Street to the north, 59th Street to the south, Central Park West to the East and the Hudson River to the west. The neighborhood is a cultural mecca of the city including some of the top museums and cultural attractions. People looking for an accommodation near top venues and museums should consider the Upper West Side.

The Upper West Side features museums including: The American Museum of Natural History which includes the Rose Center for Earth and Space, the Children's Museum of Manhattan, the New York Historical Society and the Museum of American Folk Art.

Vacation rentals can be found in all shapes and sizes in the Upper West Side. Properties with unique Central Park or Hudson River views are in great demand. Furthermore, with express subway service to midtown Manhattan the neighborhood is on the doorstep of midtown attractions too.