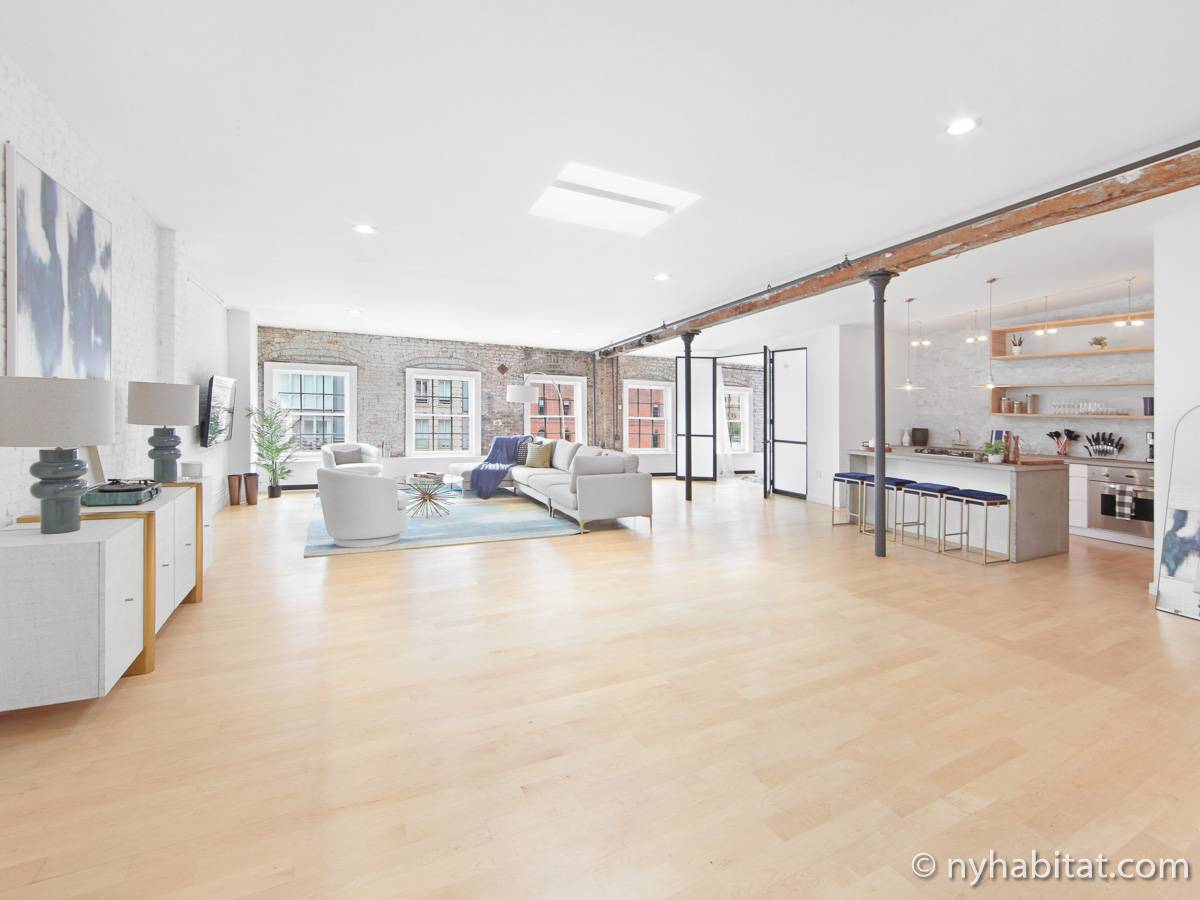 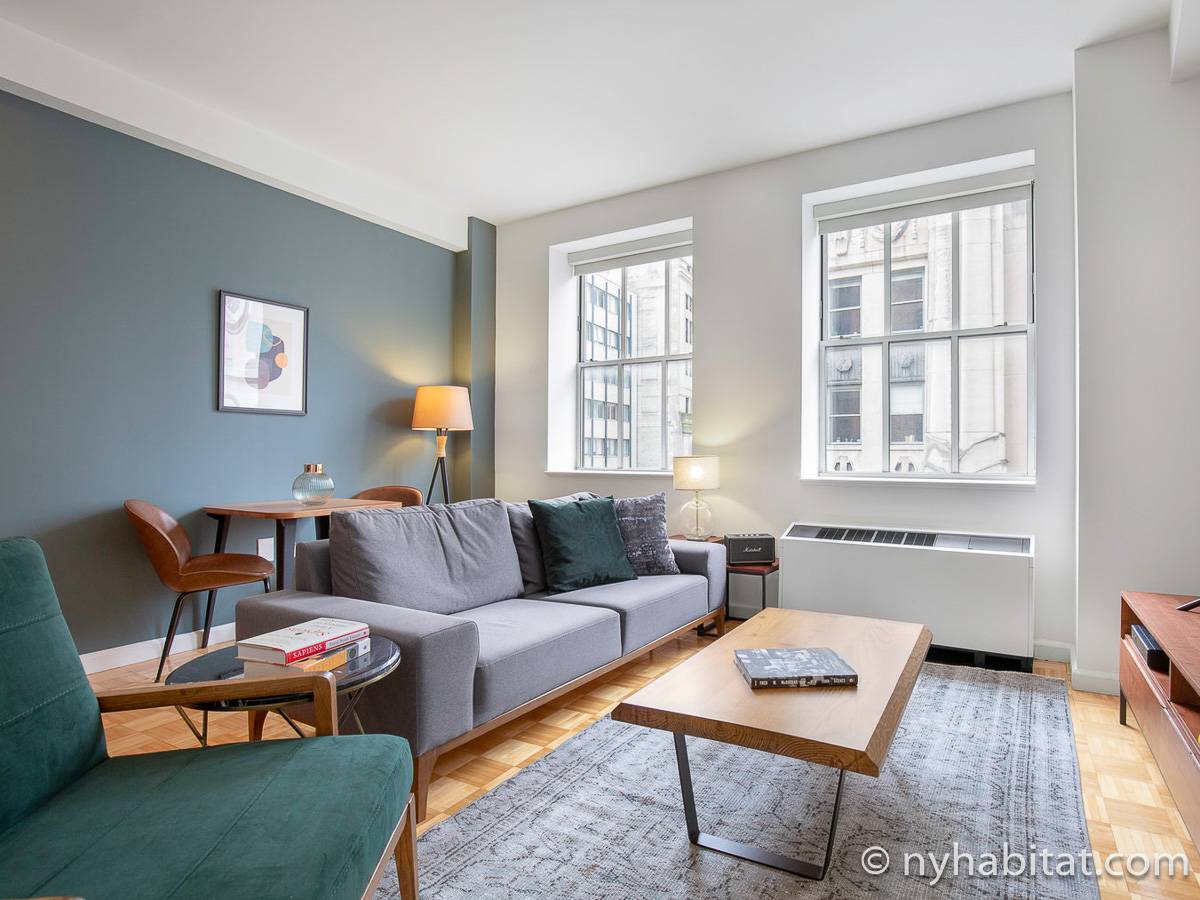 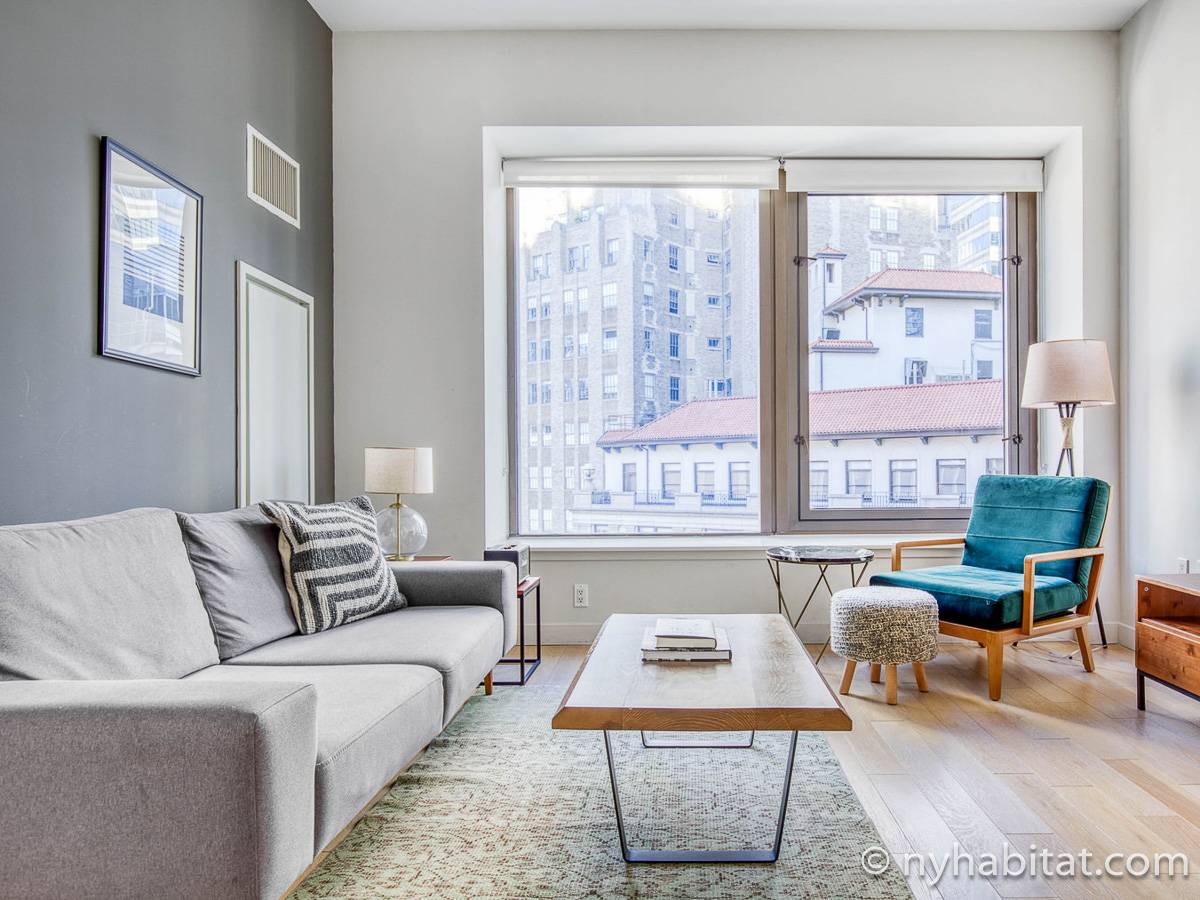 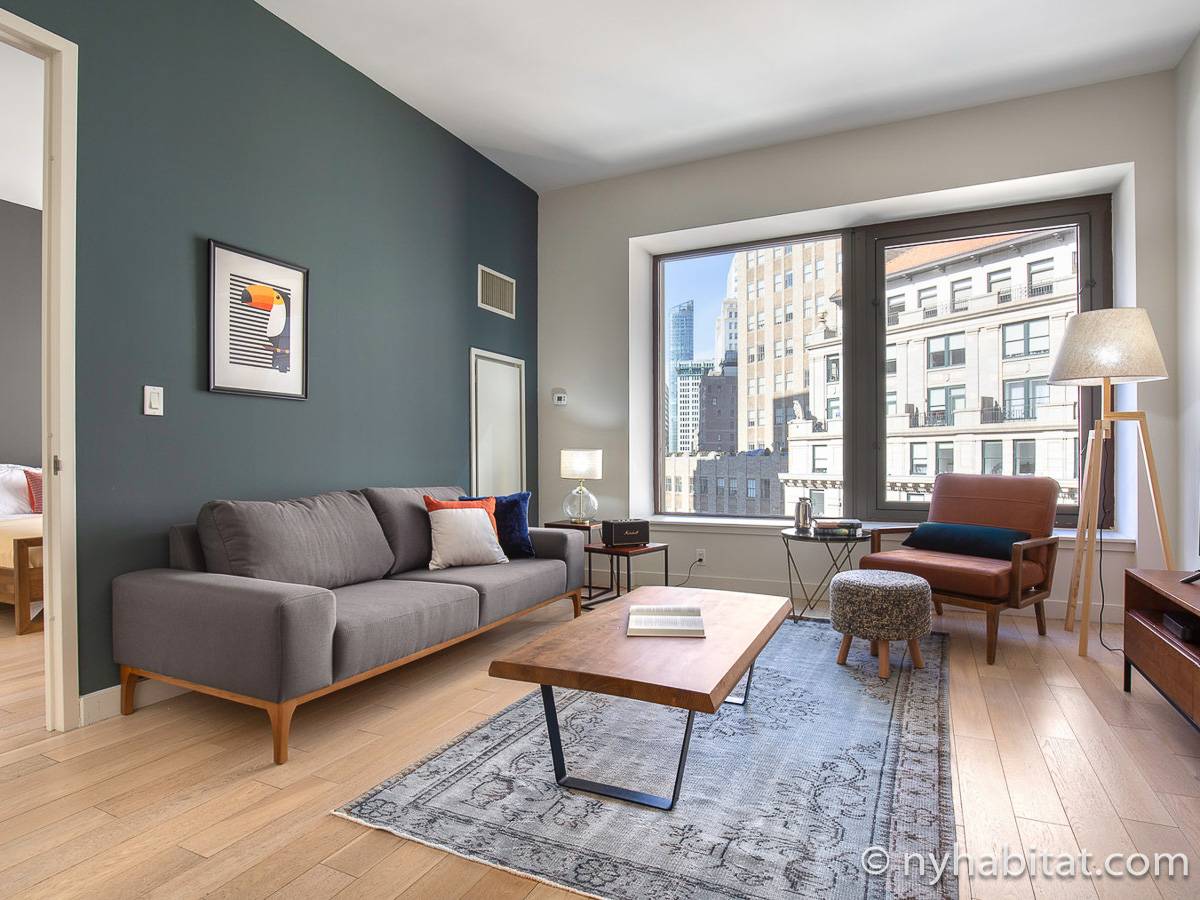 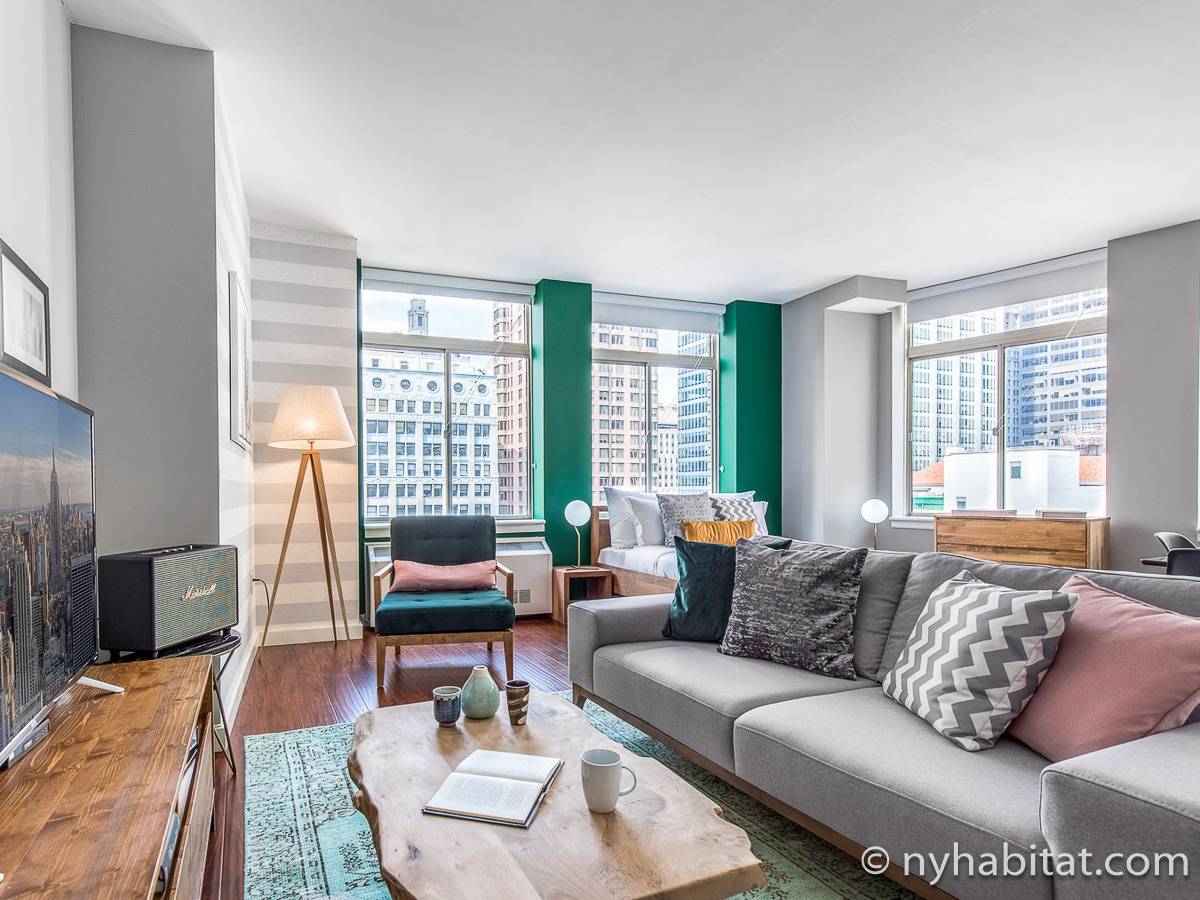 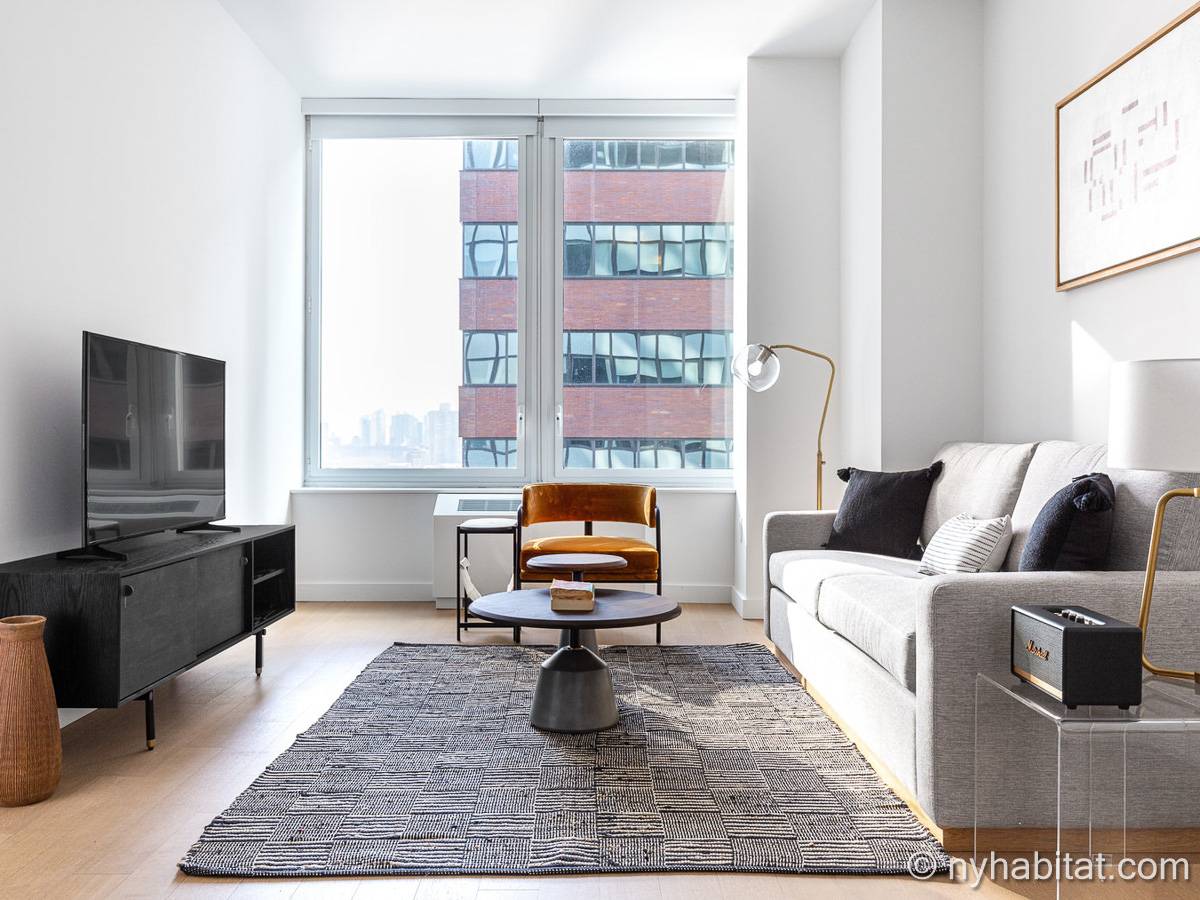 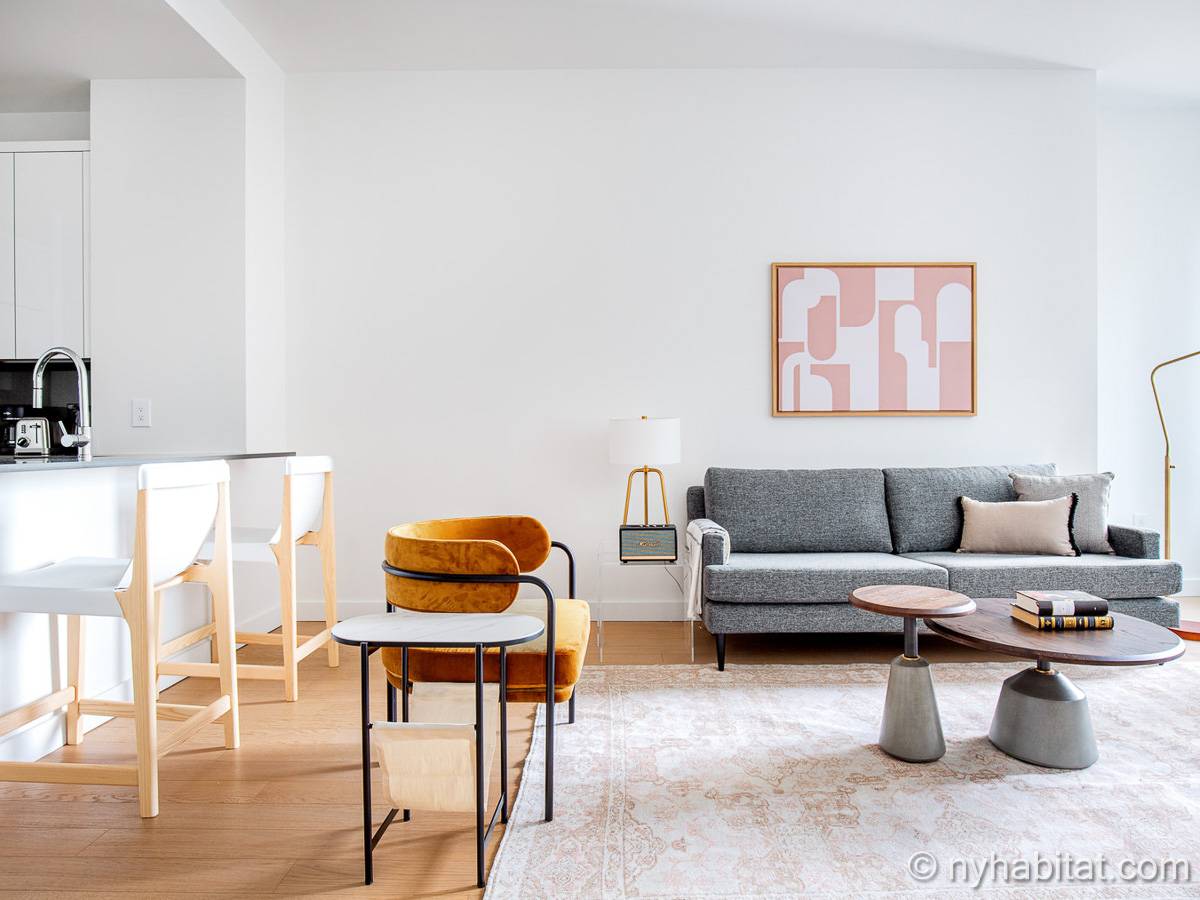 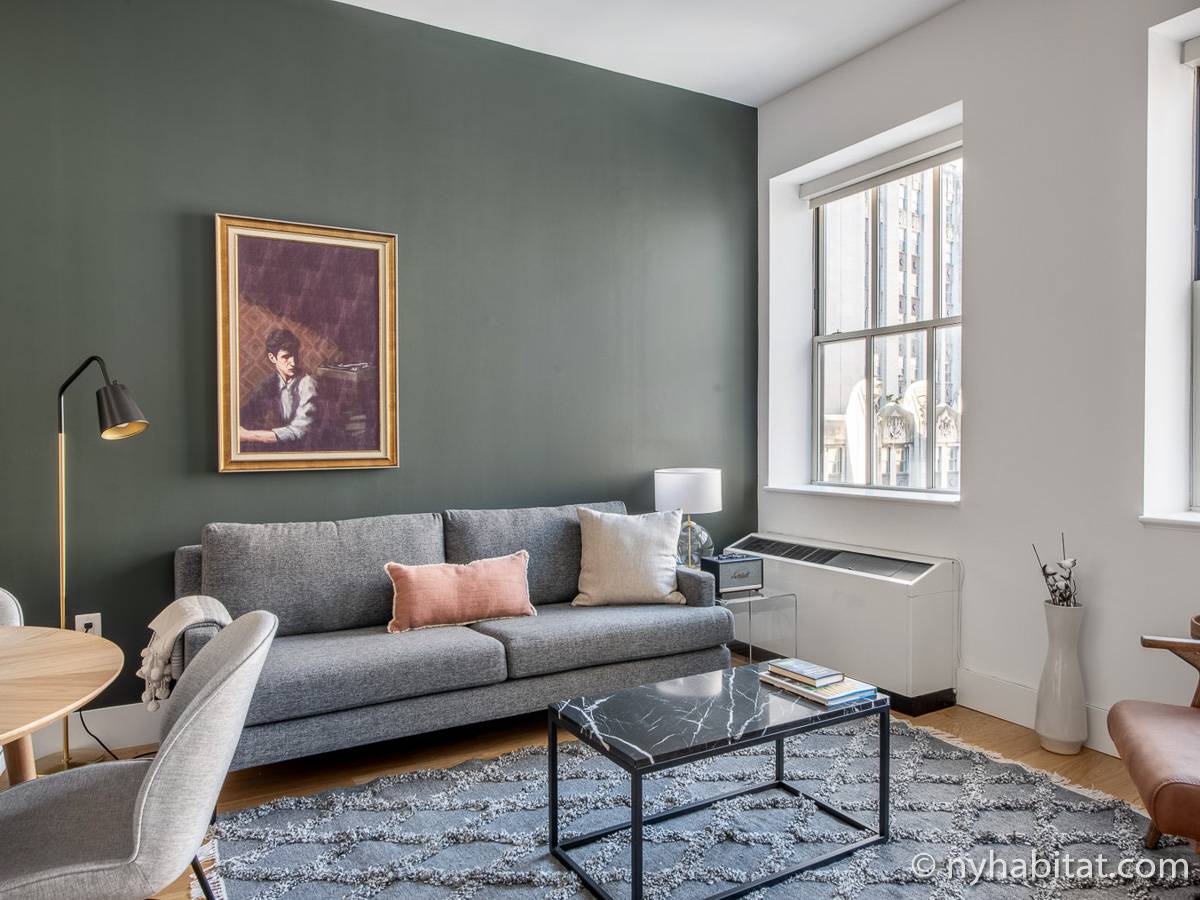 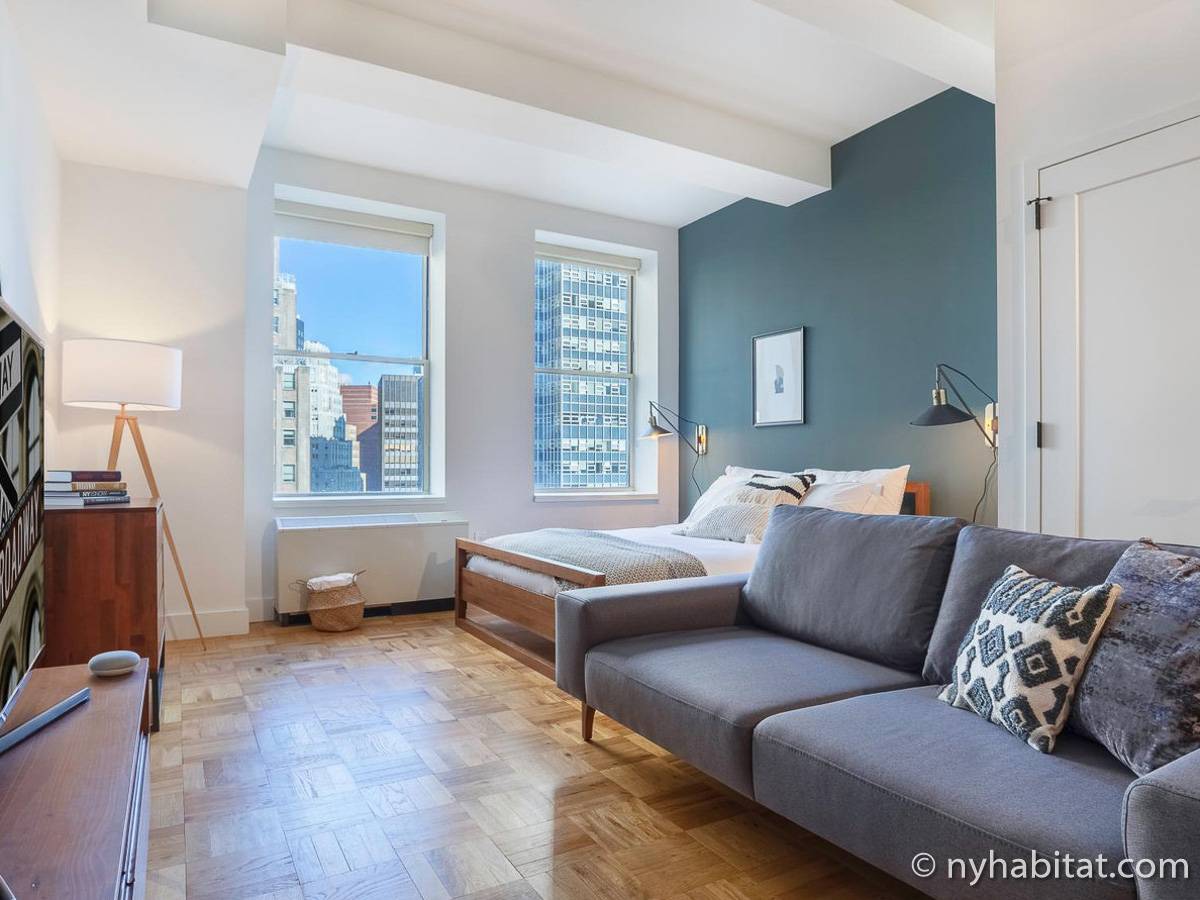 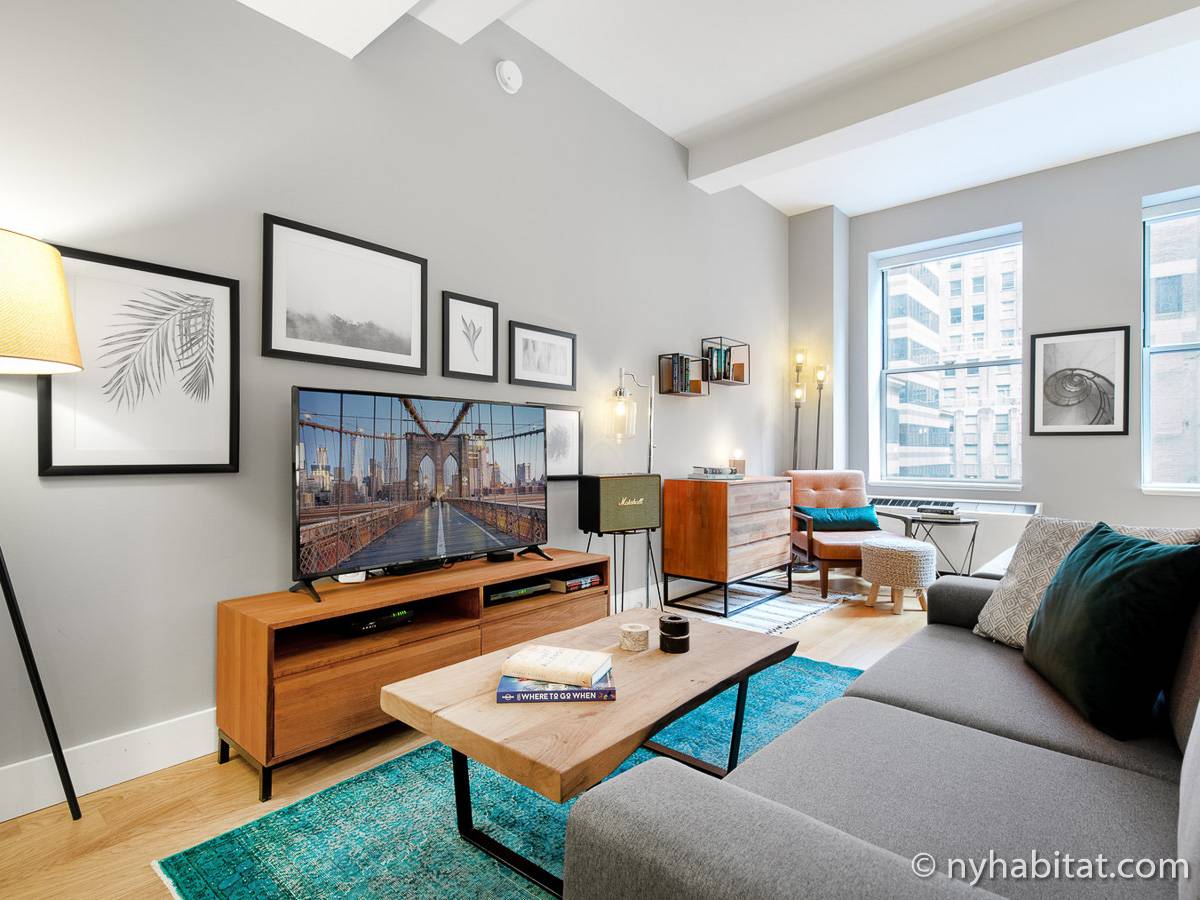 In addition to all of the finance, the area has a strong history including Trinity Church, the Customs House, Federal Hall and South Street Seaport. The area used to be the major fish market for the New York area, but with time ever that has moved from the Financial District for modern activates.

There is a limited inventory of furnished apartments in the Financial District. The area is primarily dominated by commercial enterprises limiting the number of available apartments, but if you find one then you will be offered some of the best transportation connection in the city with both express subways heading in all directions.