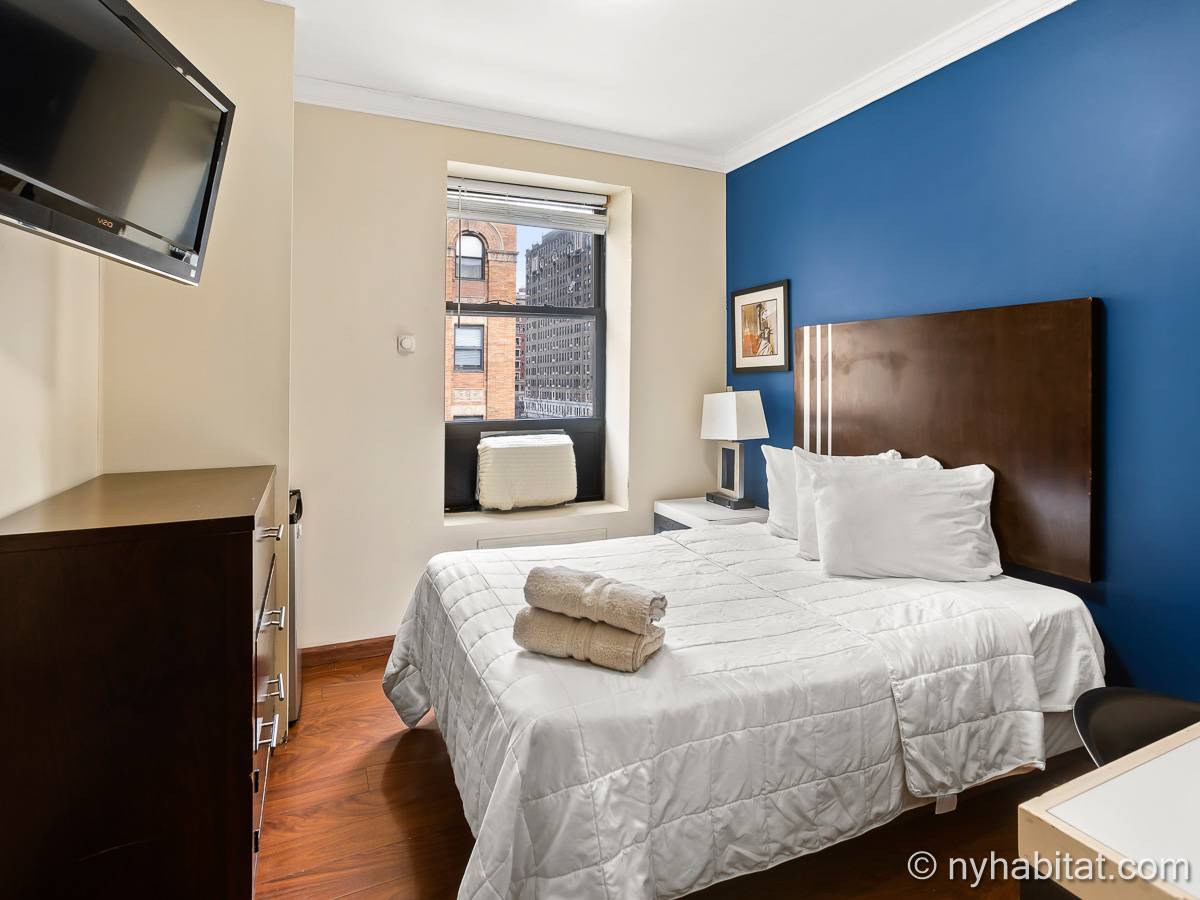 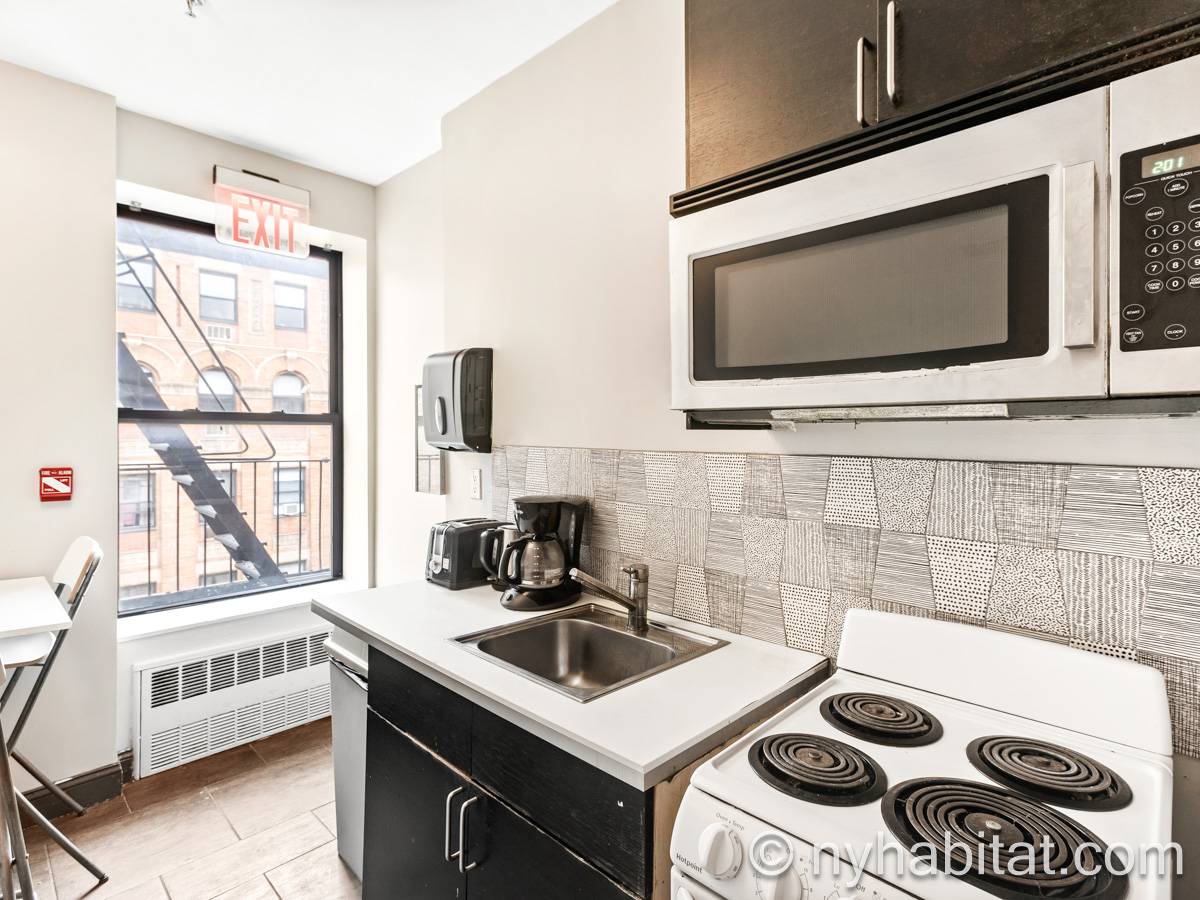 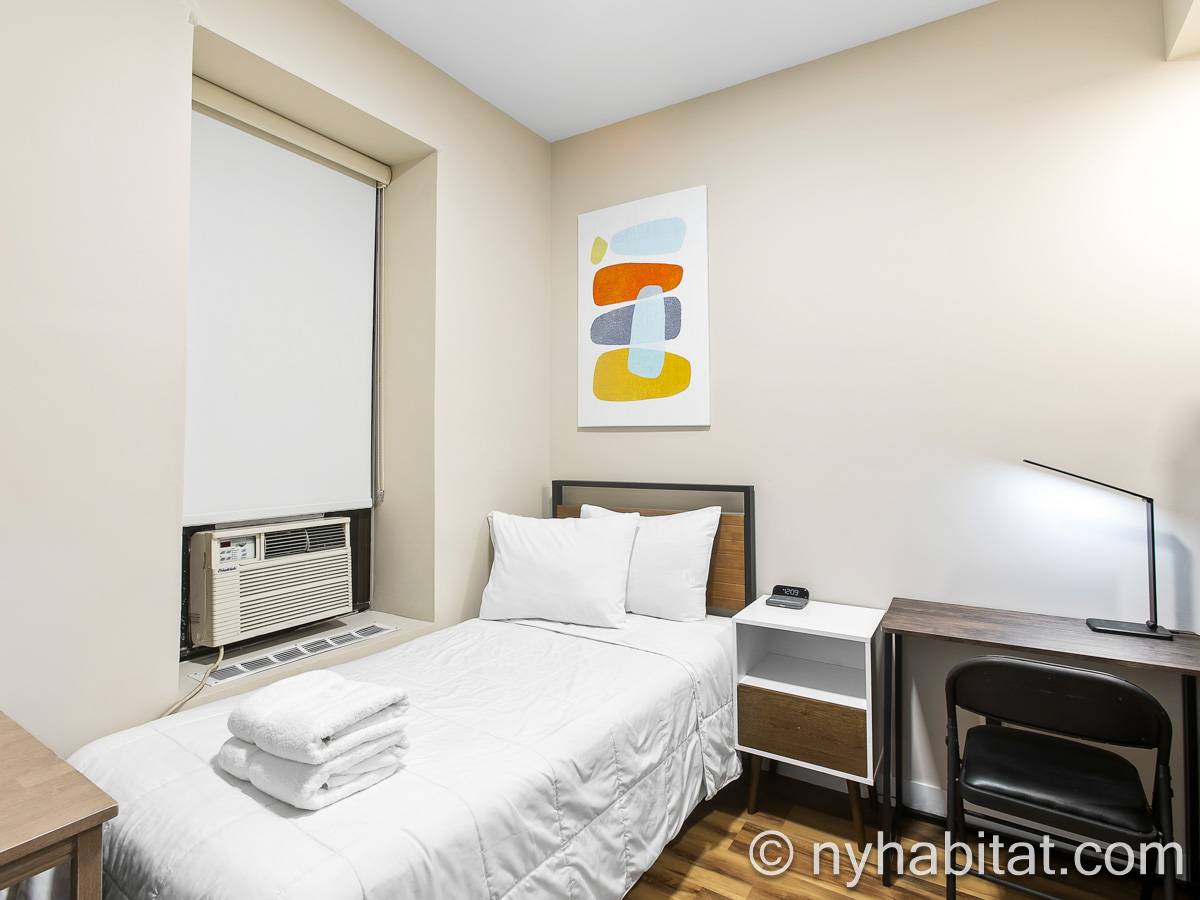 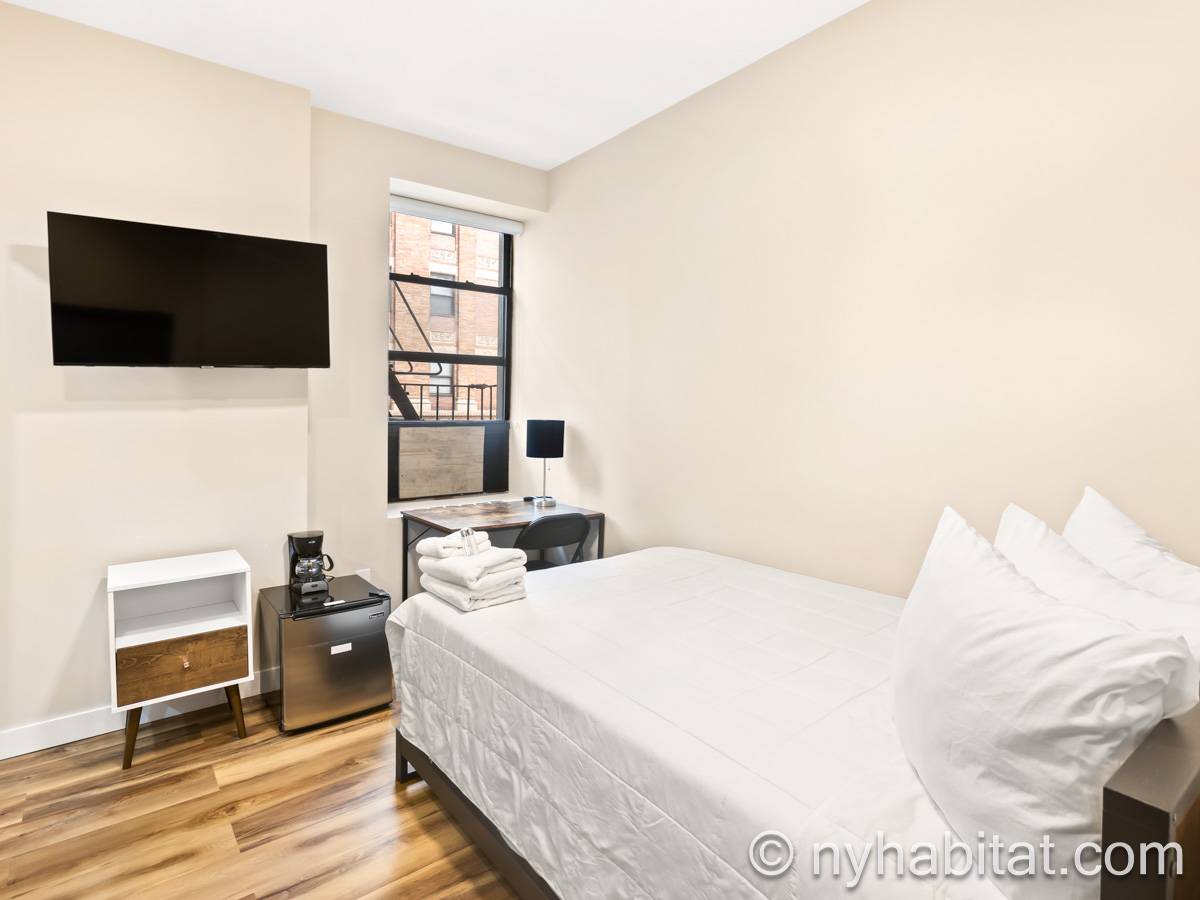 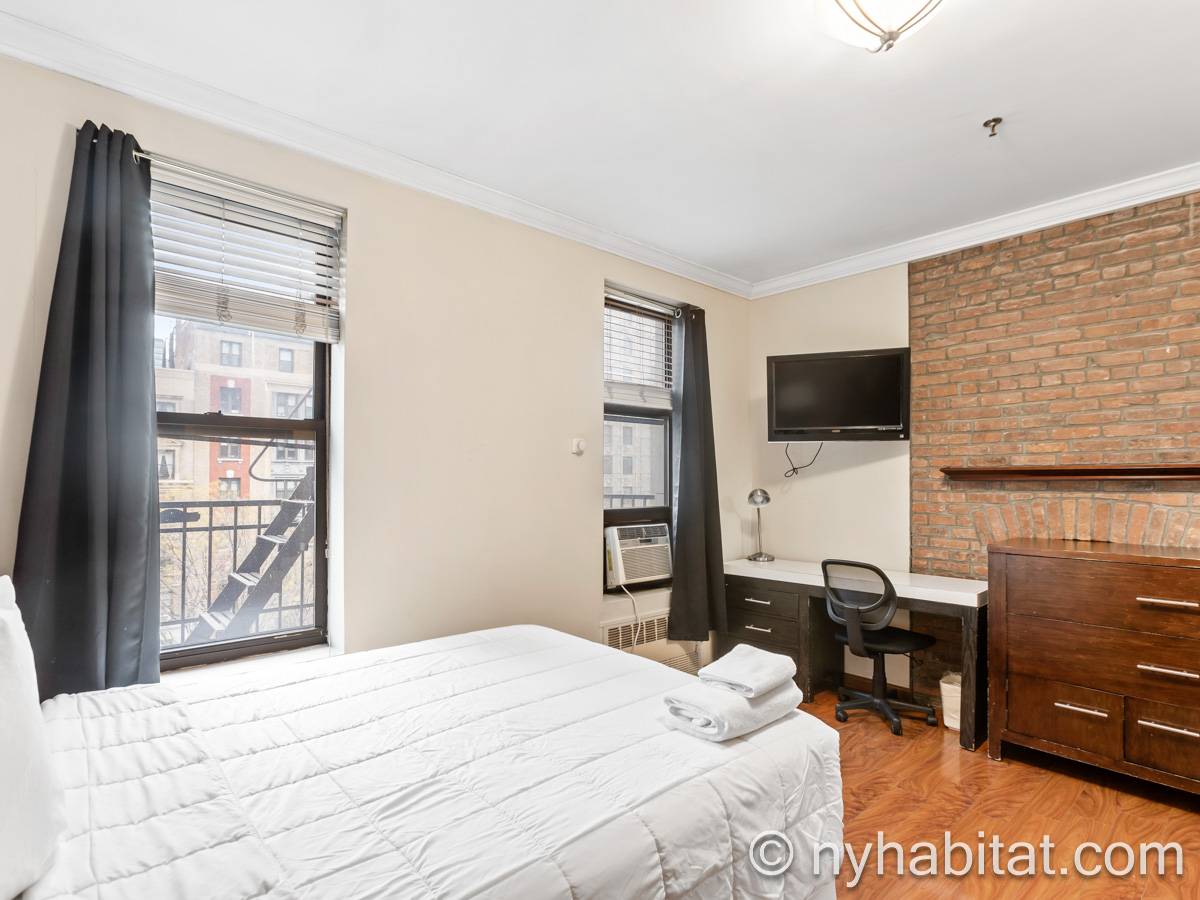 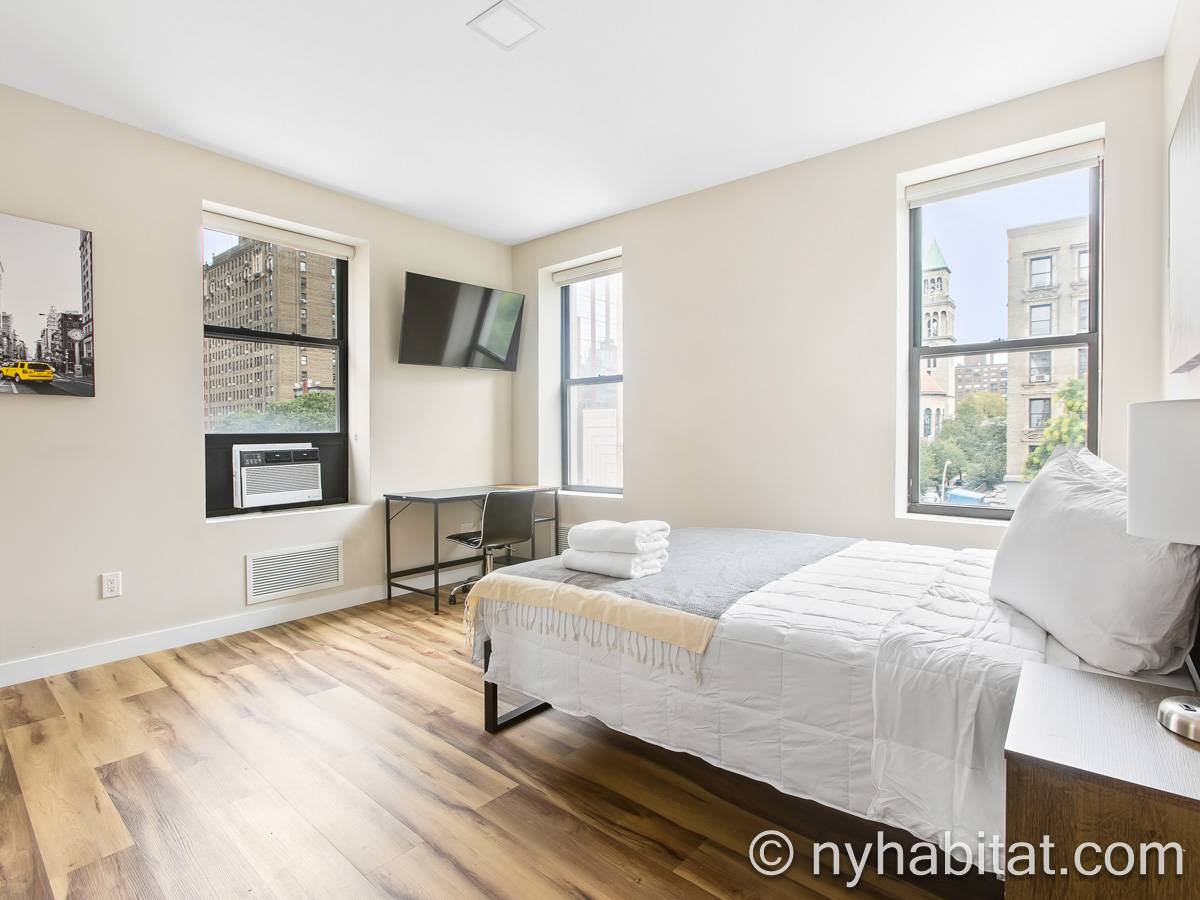 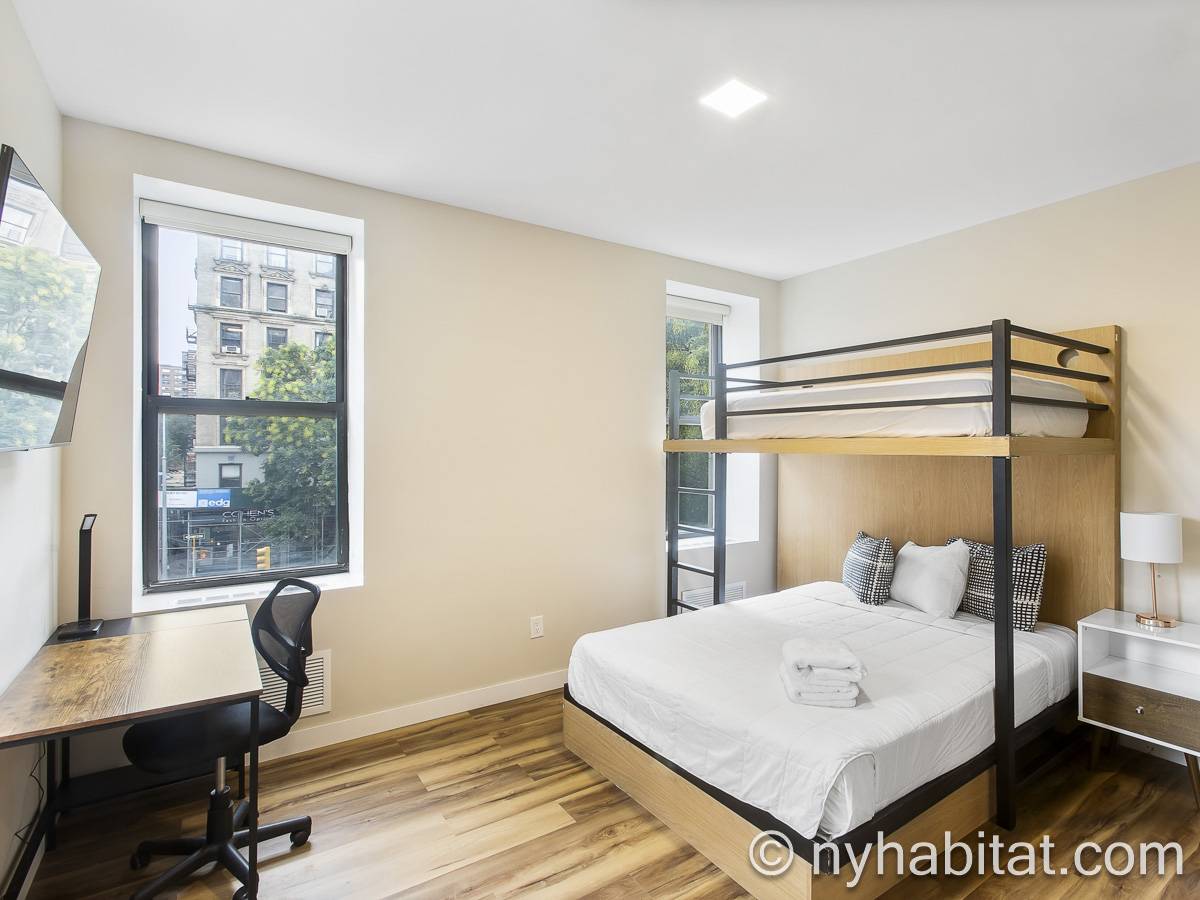 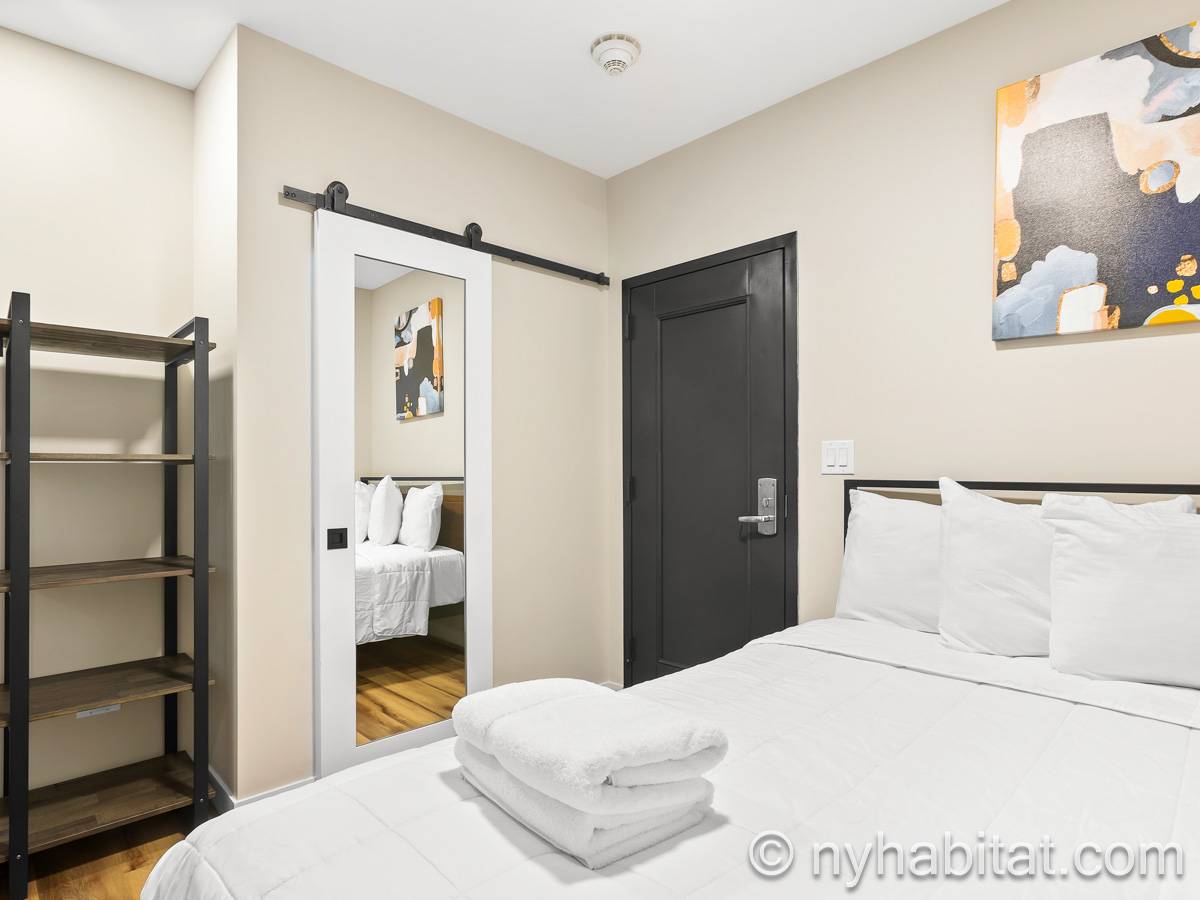 Farther up Central Park is the American Museum of Natural history which includes the Rose Center for Earth and Space. This is a great museum for people of all ages! Also on the Upper West Side are the Children's Museum of Manhattan, the New York Historical Society and the Museum of American Folk Art.

Furnished apartments in the Upper West Side range from brownstones and townhouses lining the side streets to prewar buildings along Broadway and Riverside drive to newer high-rise buildings along Columbus and Amsterdam Avenues.