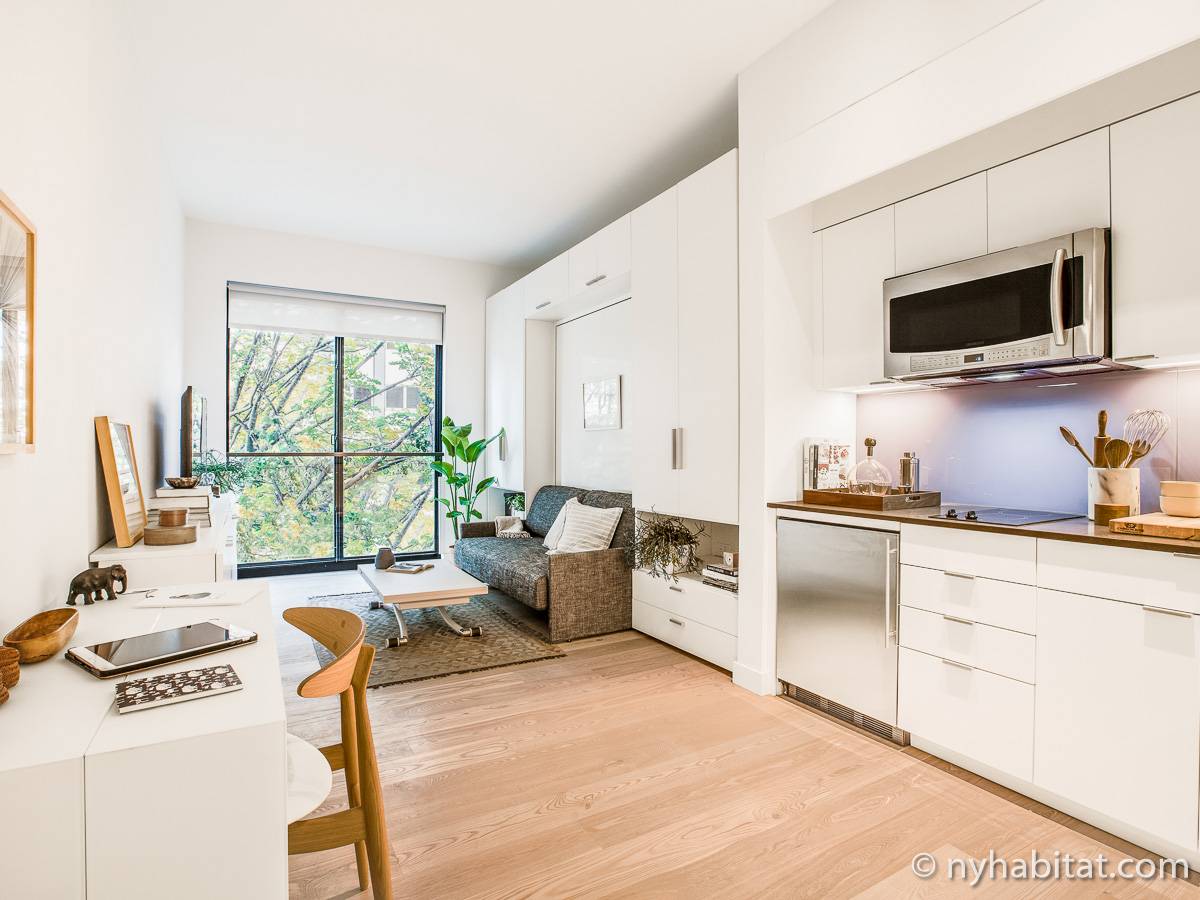 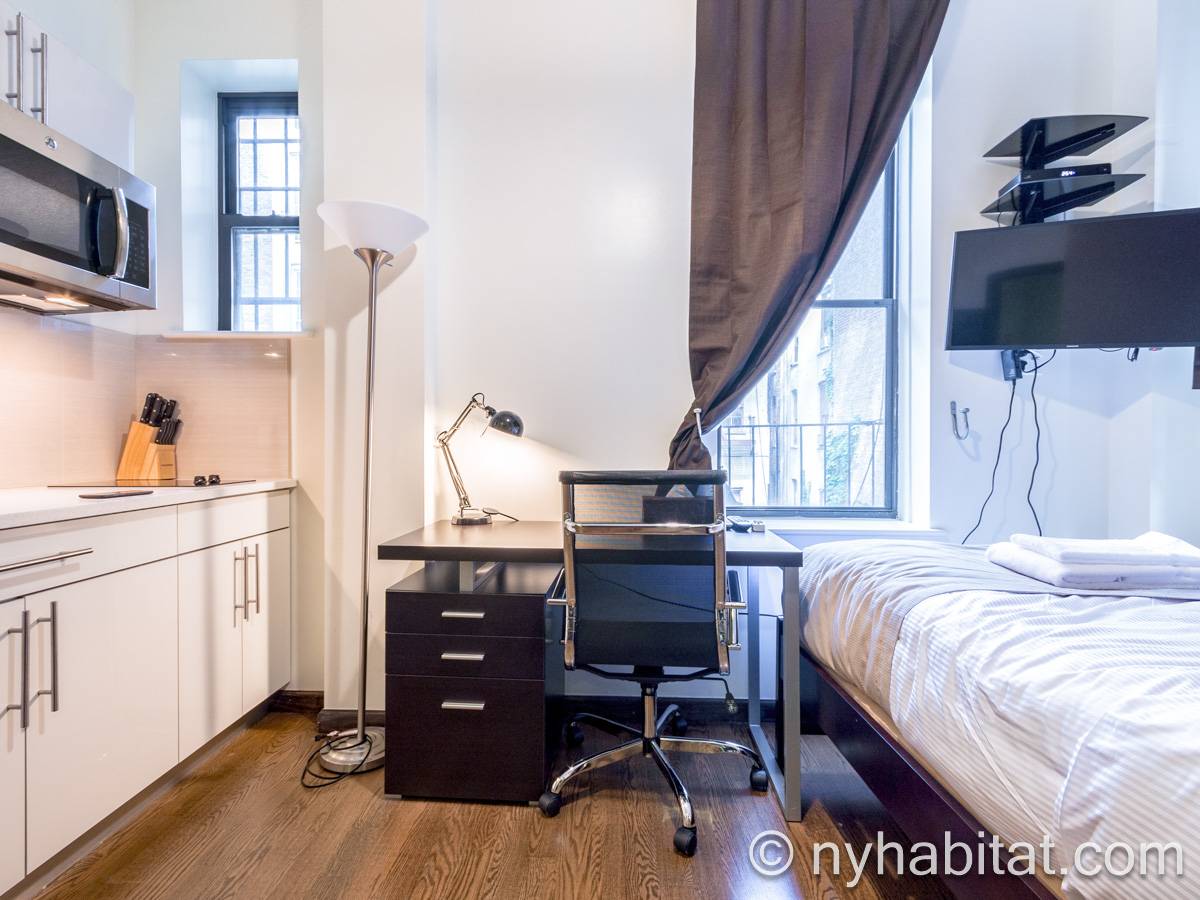 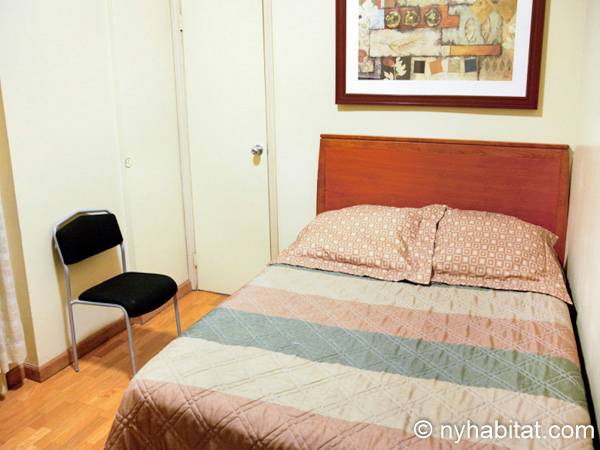 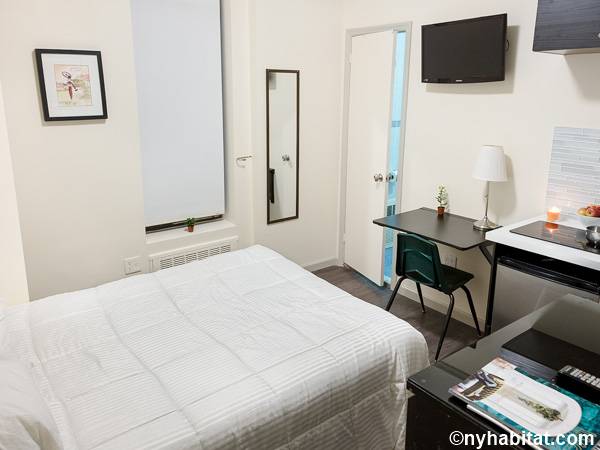 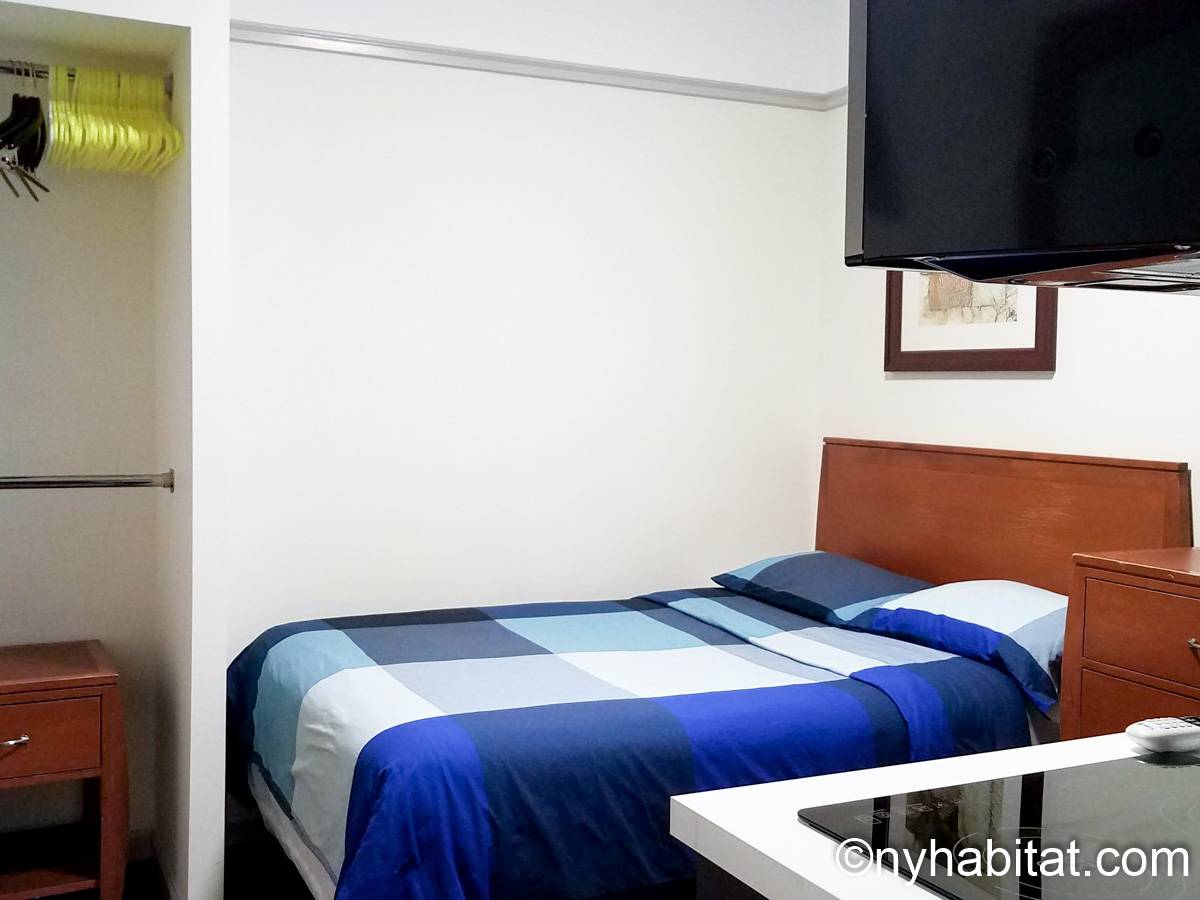 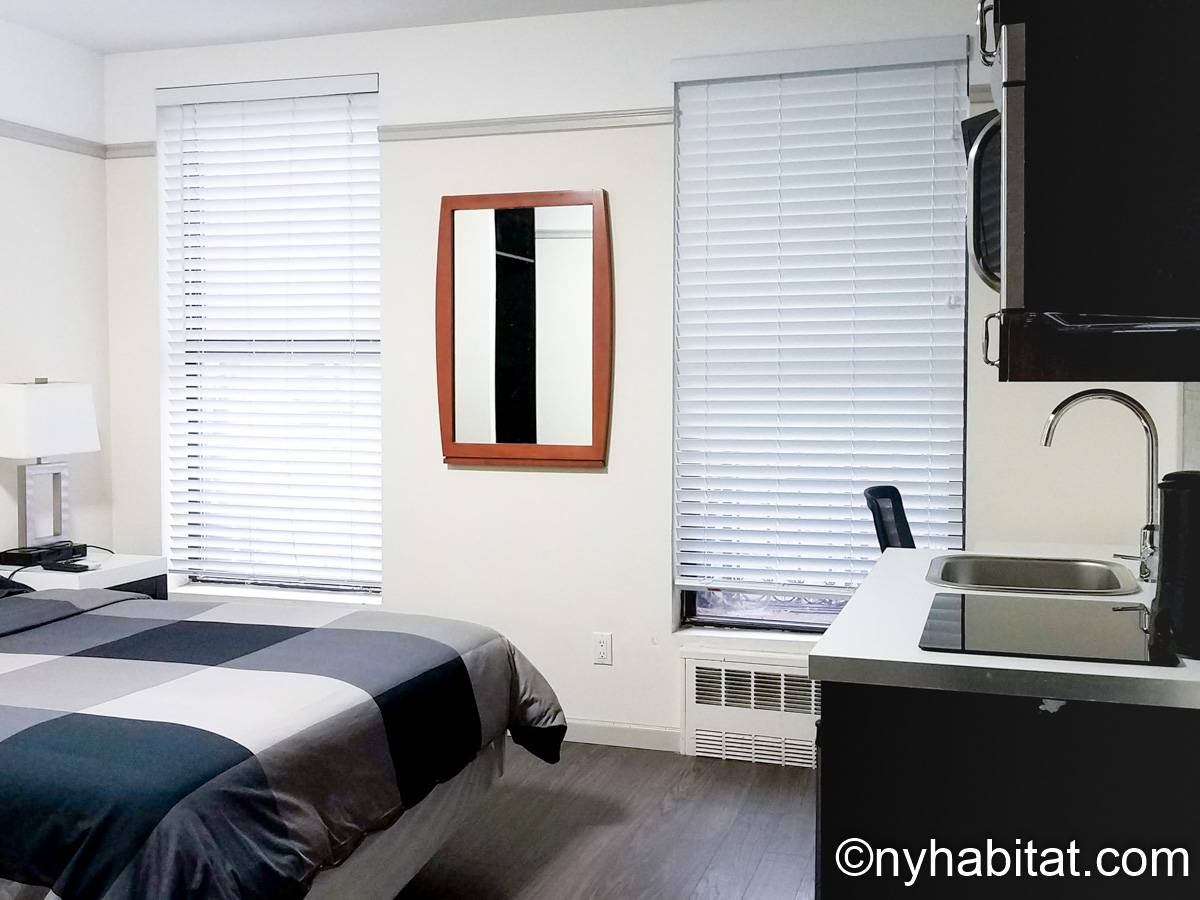 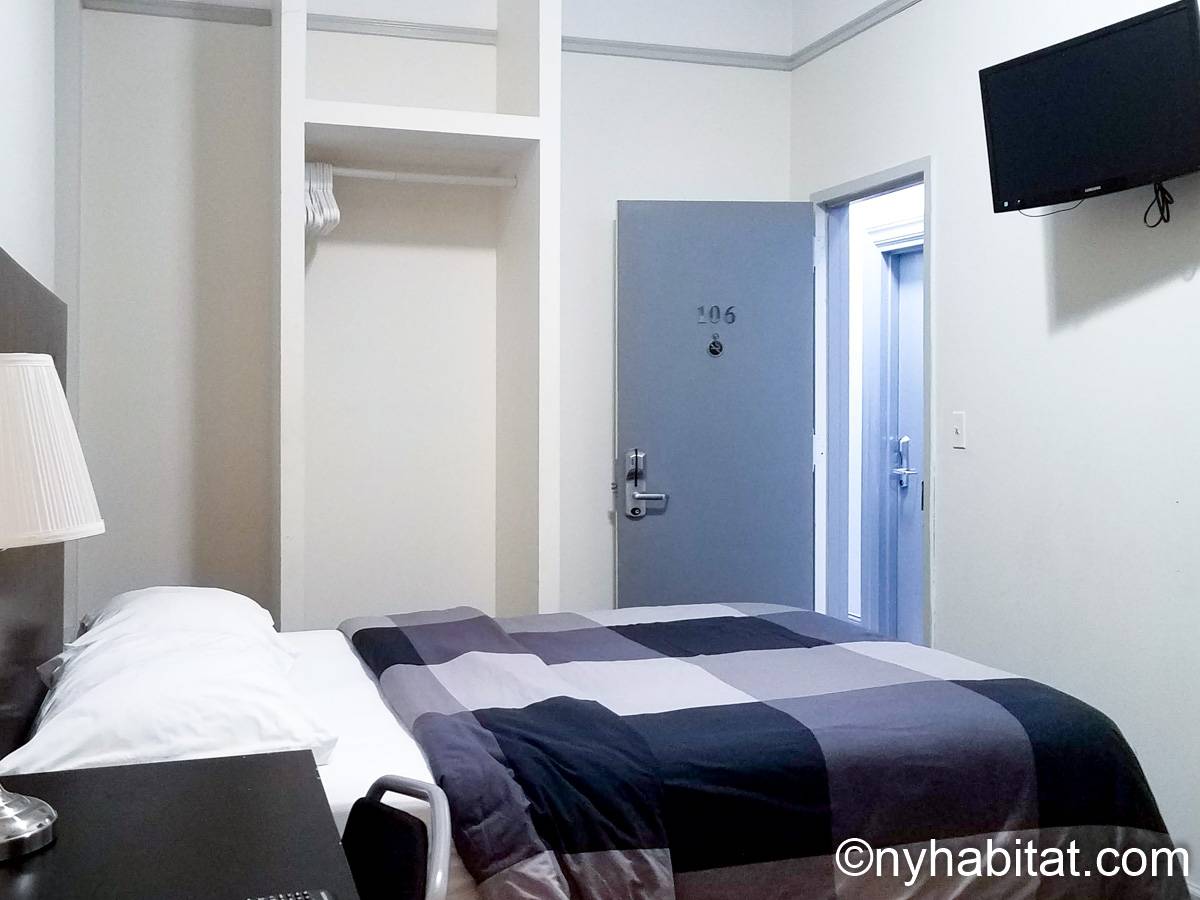 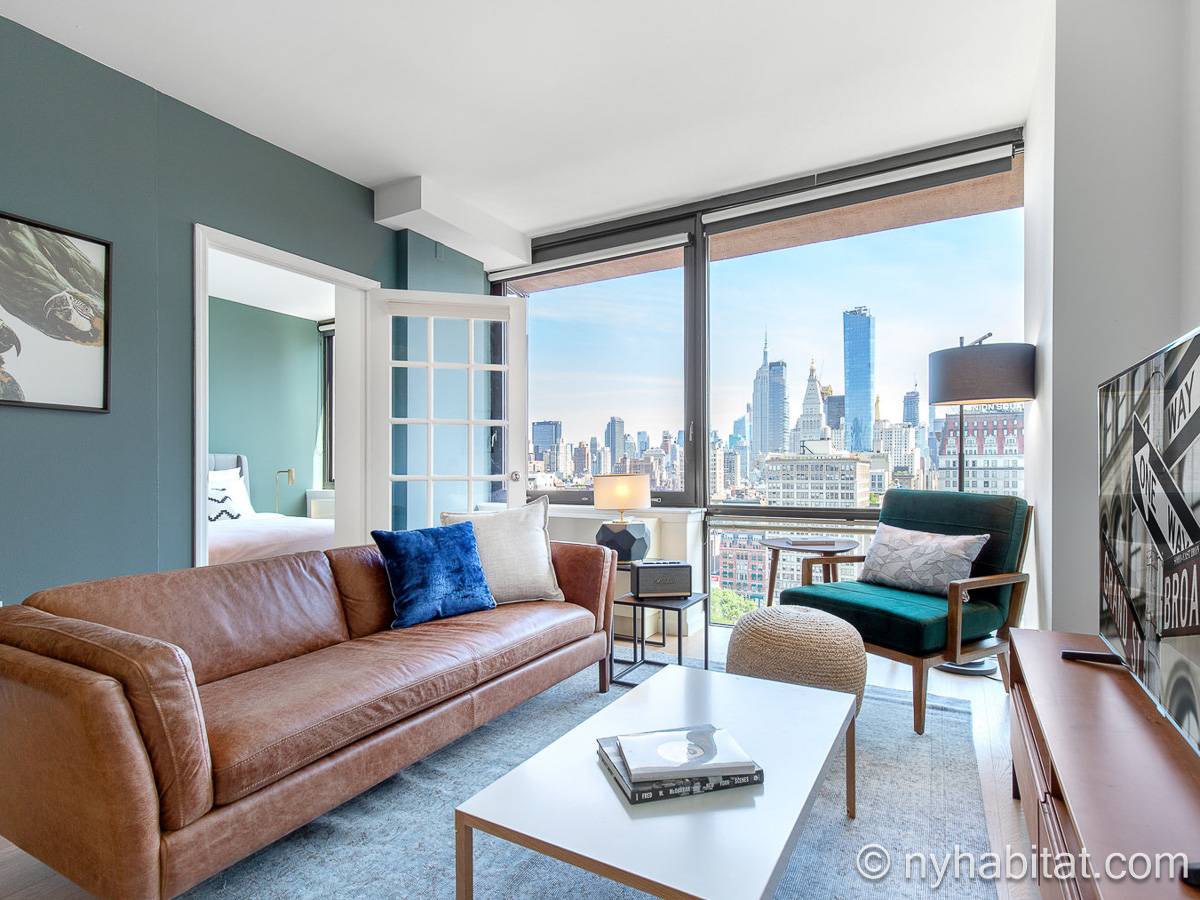 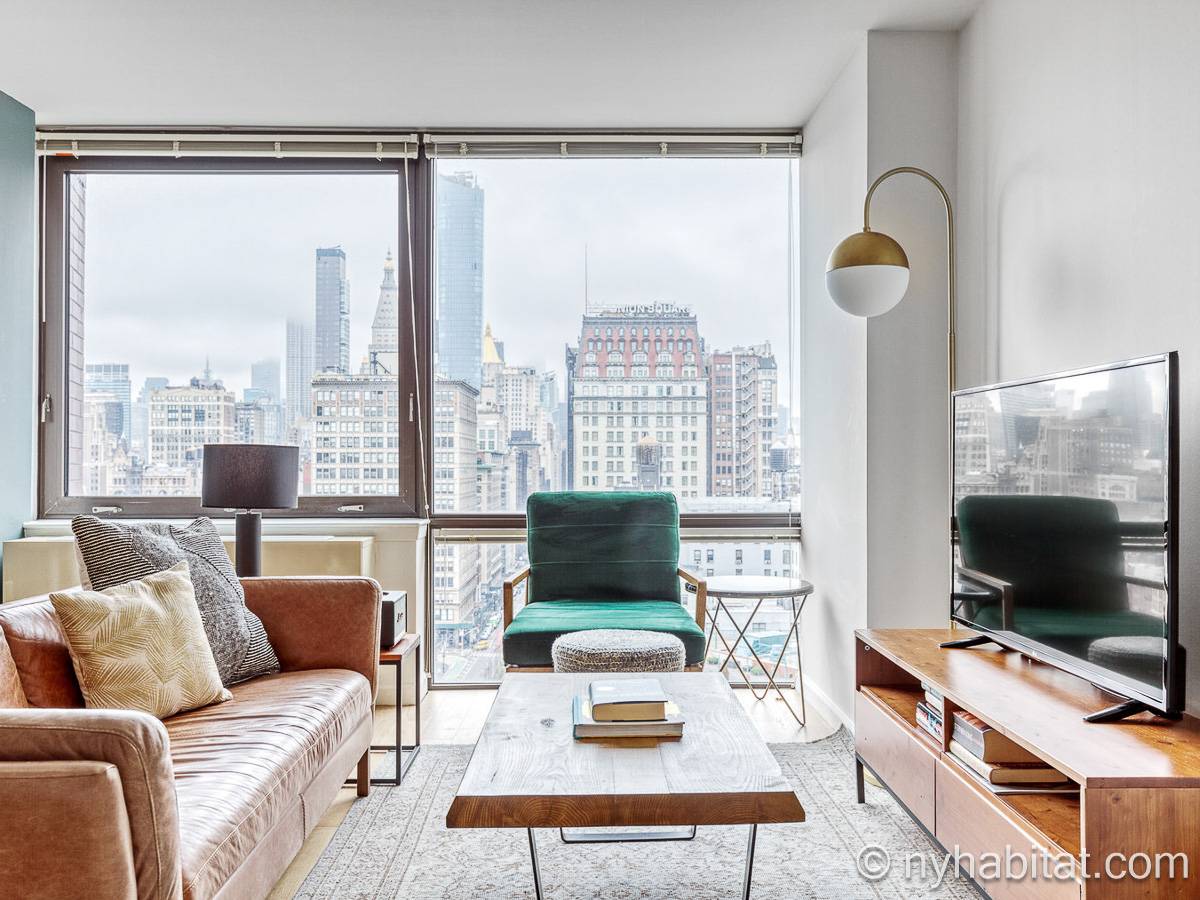 Union Square is a place with great restaurants and also big box stores. Throughout the year, Union Square hosts a farmers market which provides local produce, plants and baked goods from around the area.

Furthermore, the neighborhood of Gramercy - Union Square is noted as having some of the top rated and most popular restaurants and cafes in the city.

The furnished apartments located in Gramercy - Union Square range from high-rises in Stuyvesant town to townhouses around Gramercy Park to lofts and historic spaces around Union Square.