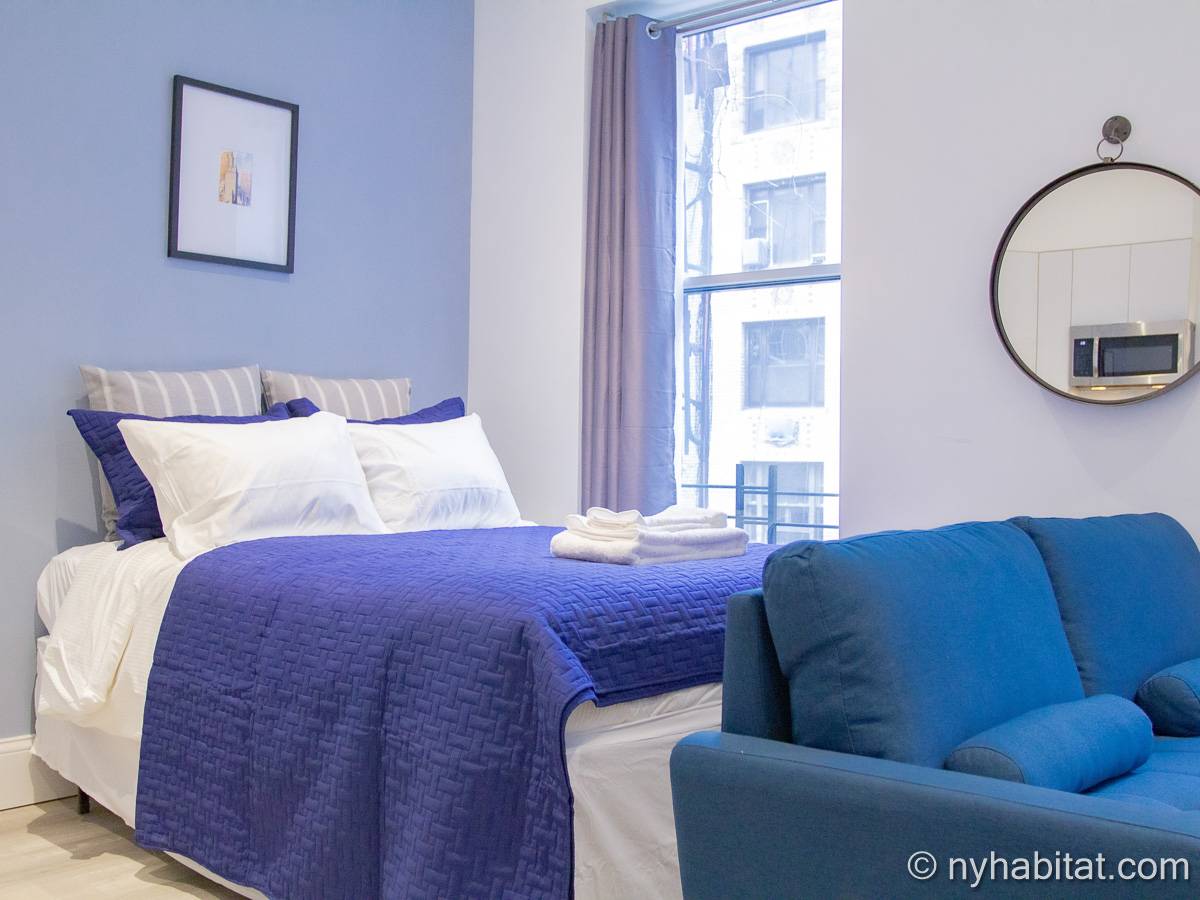 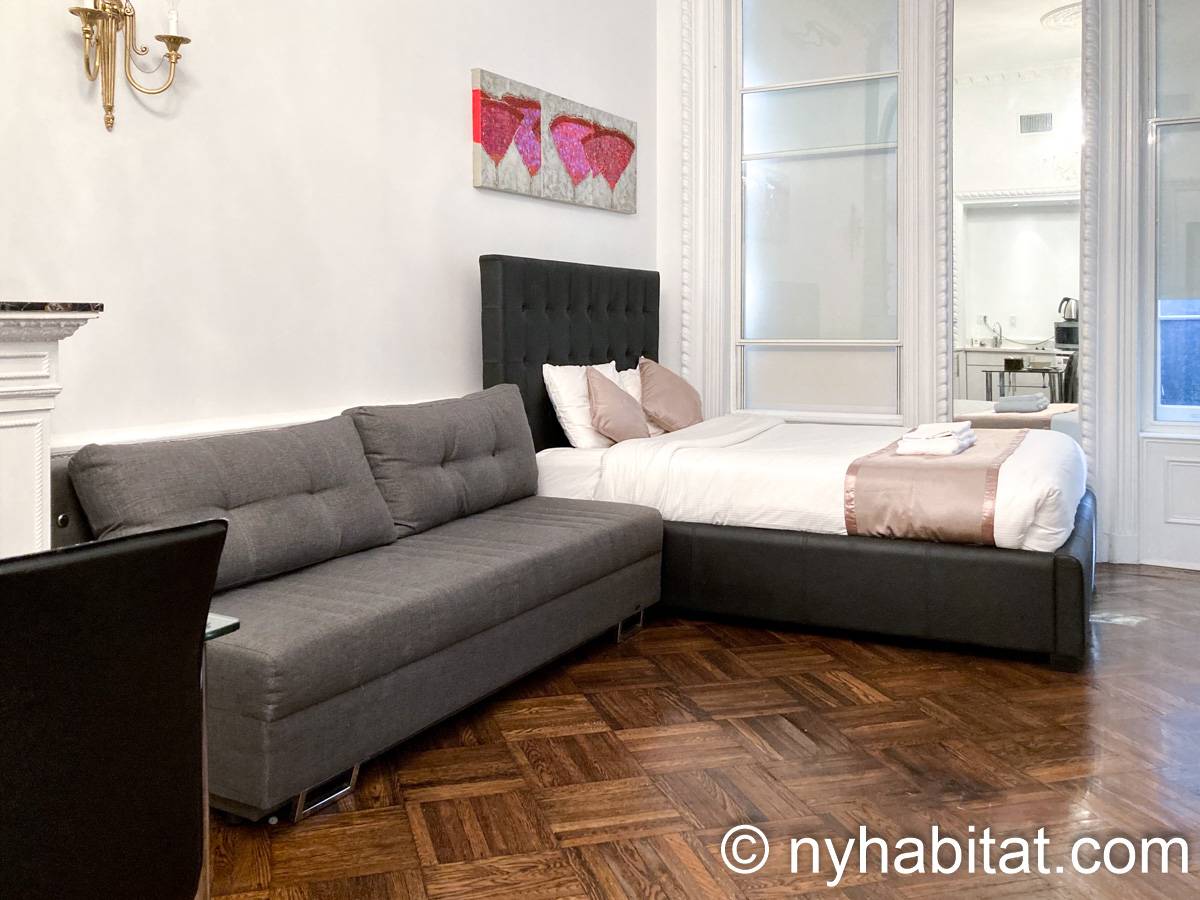 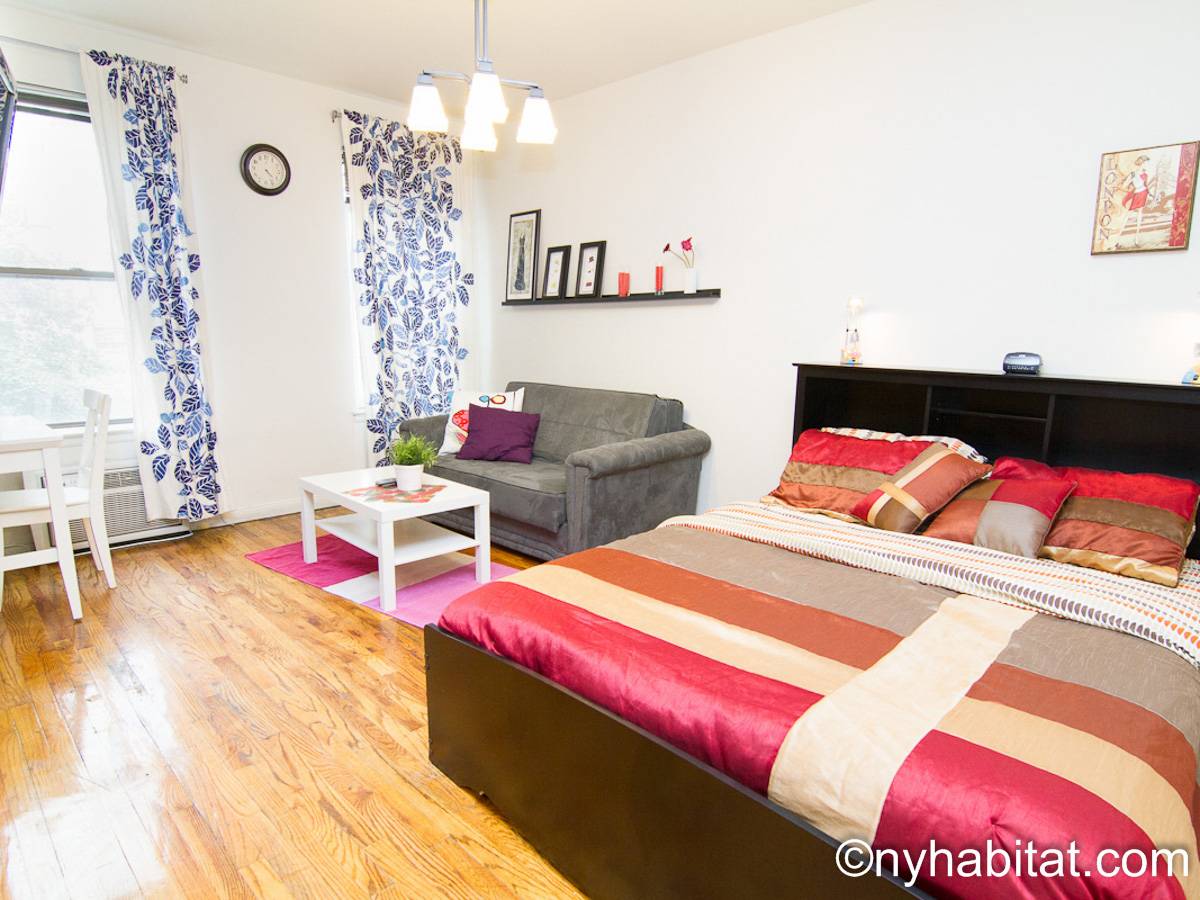 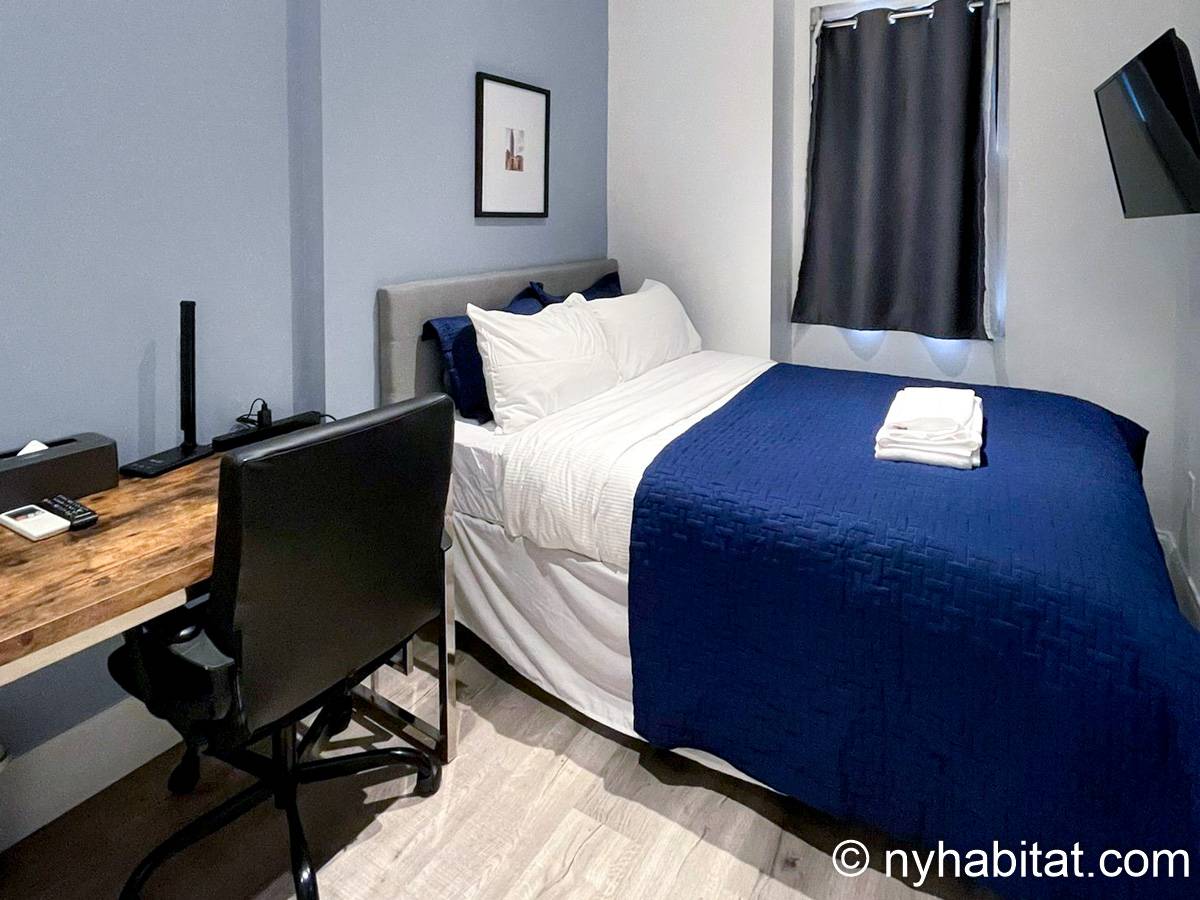 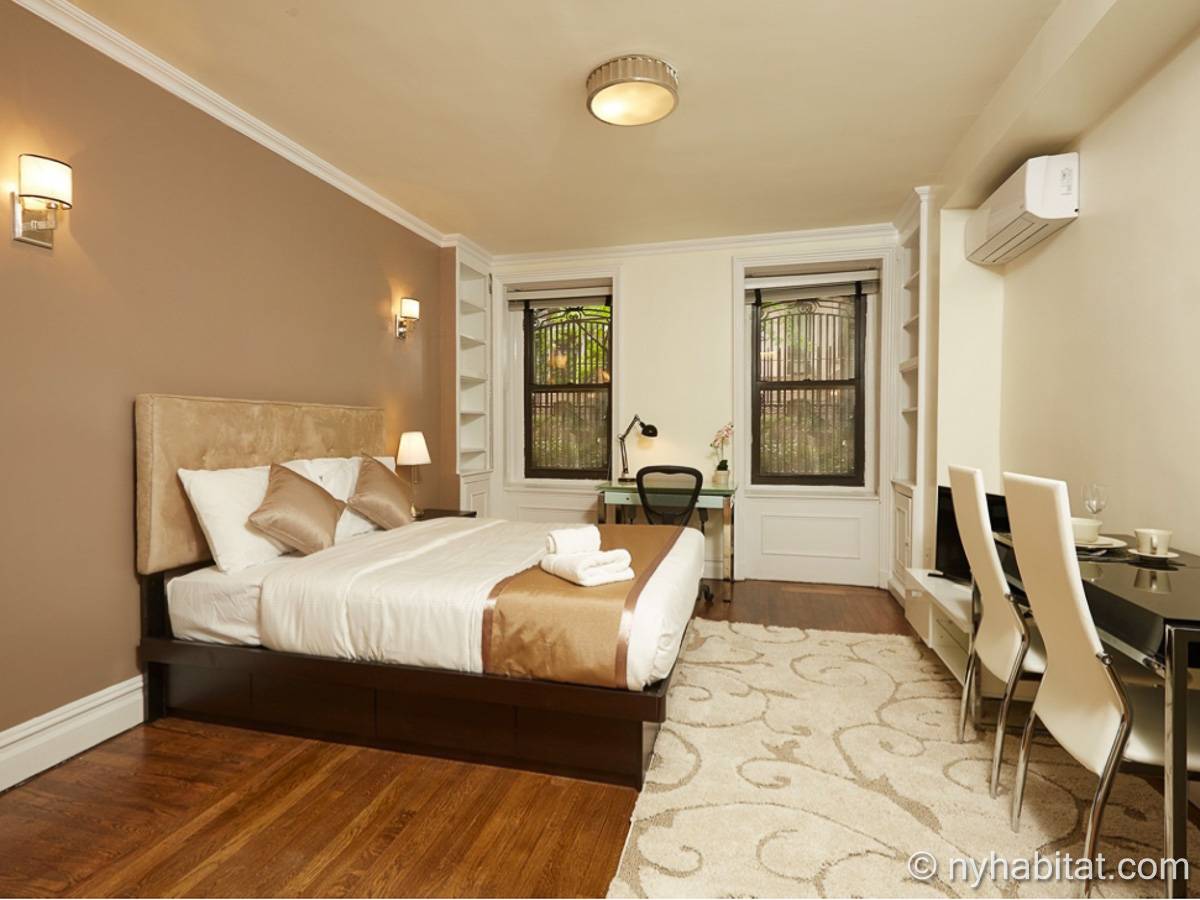 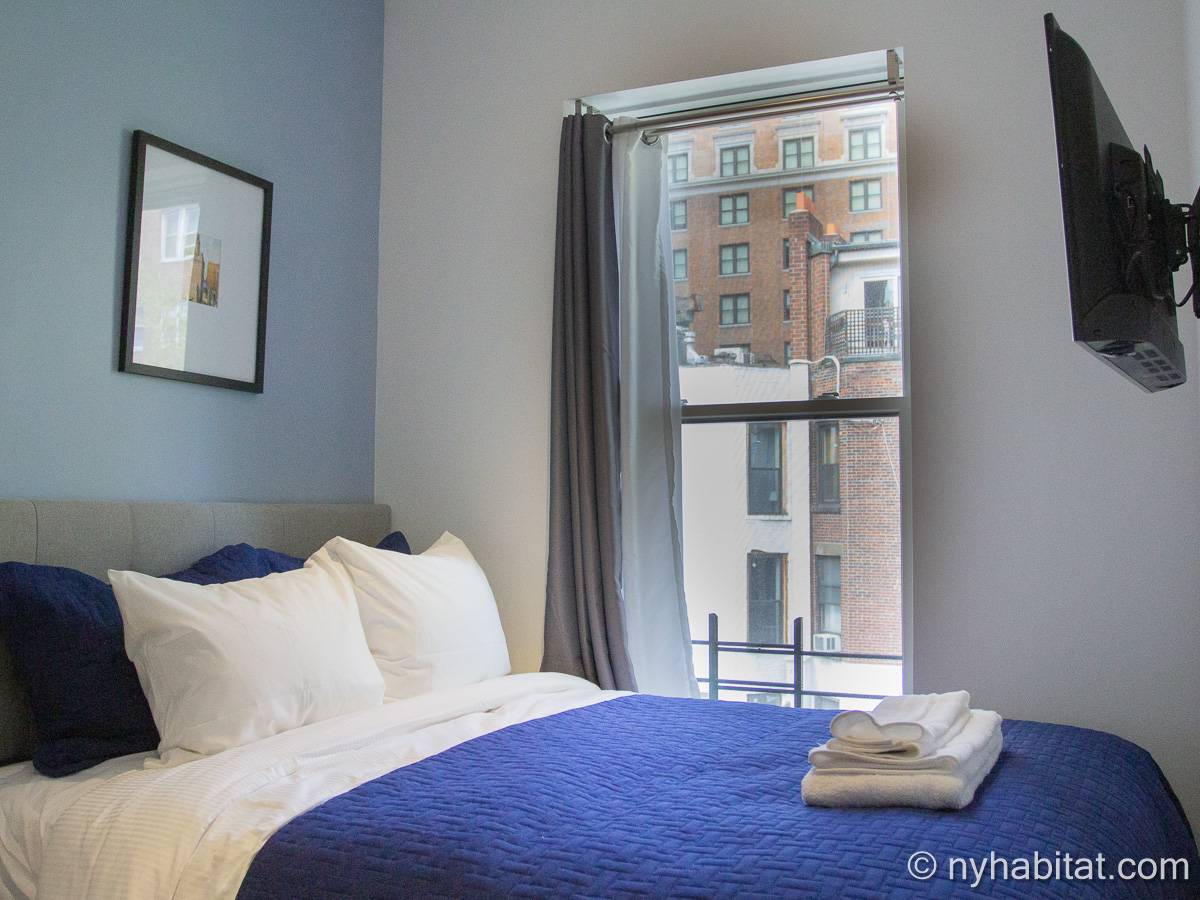 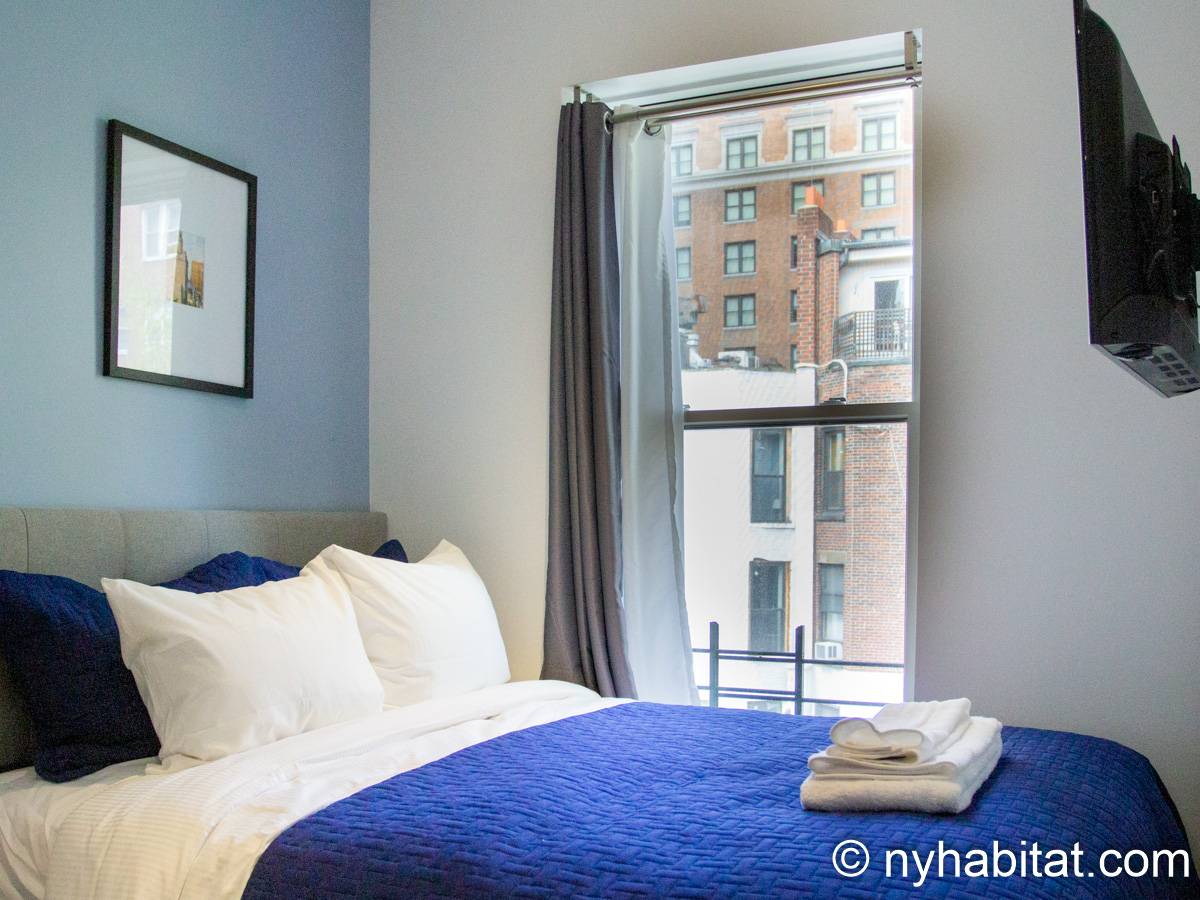 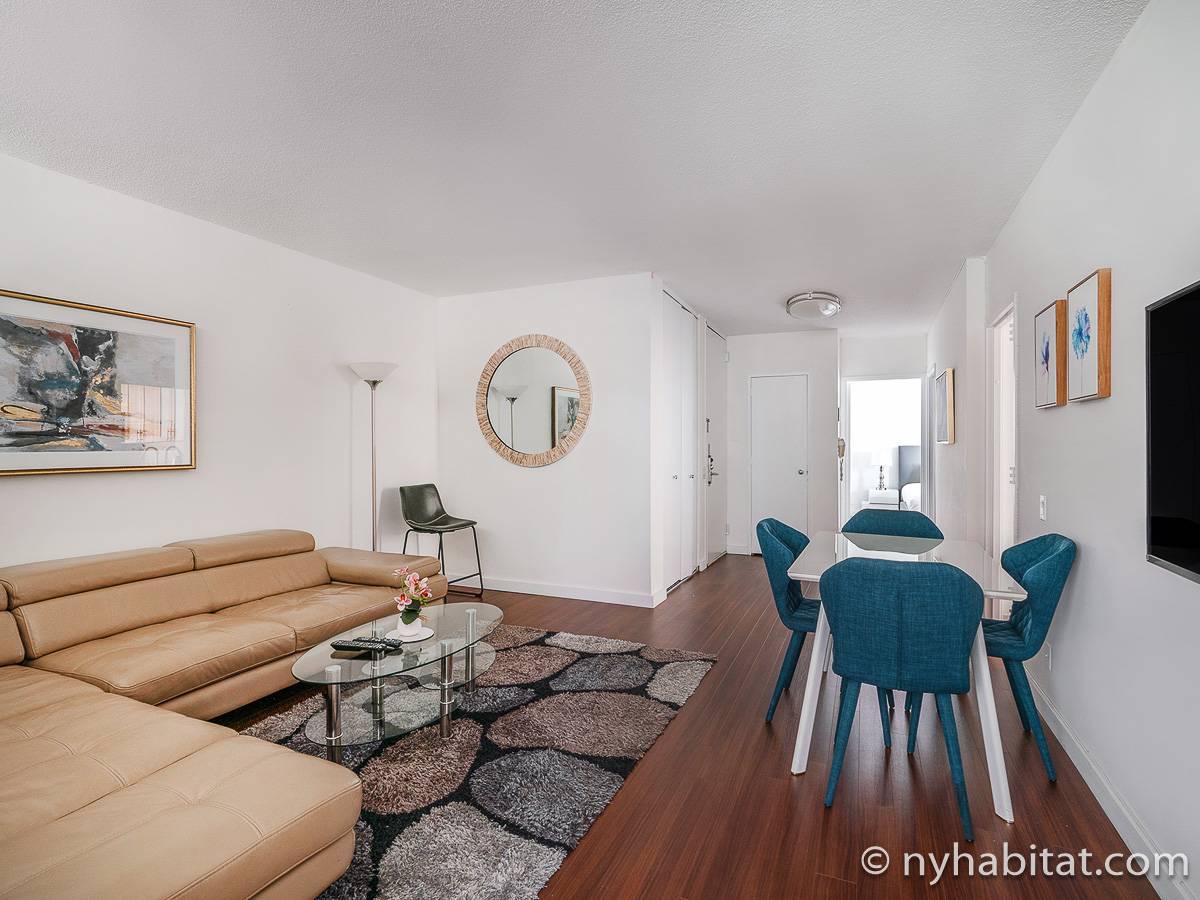 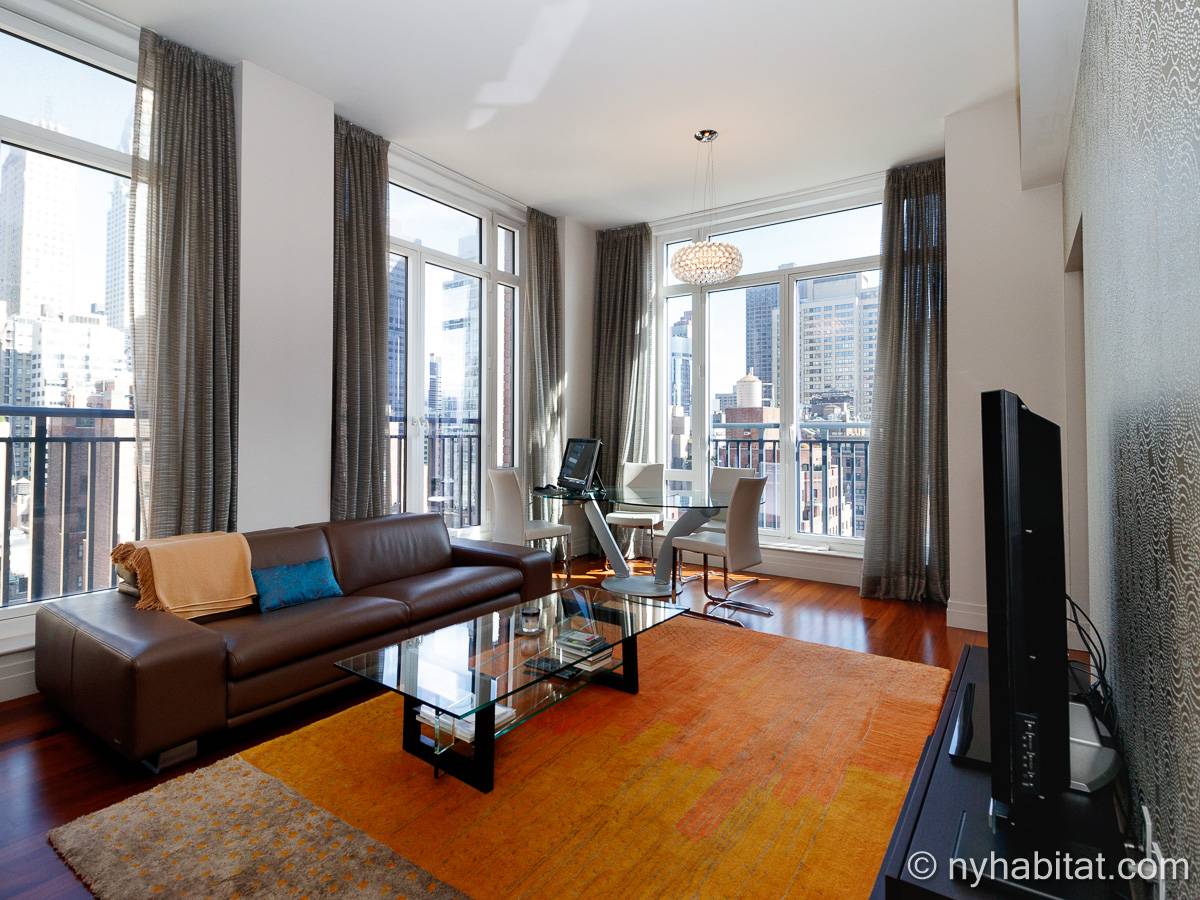 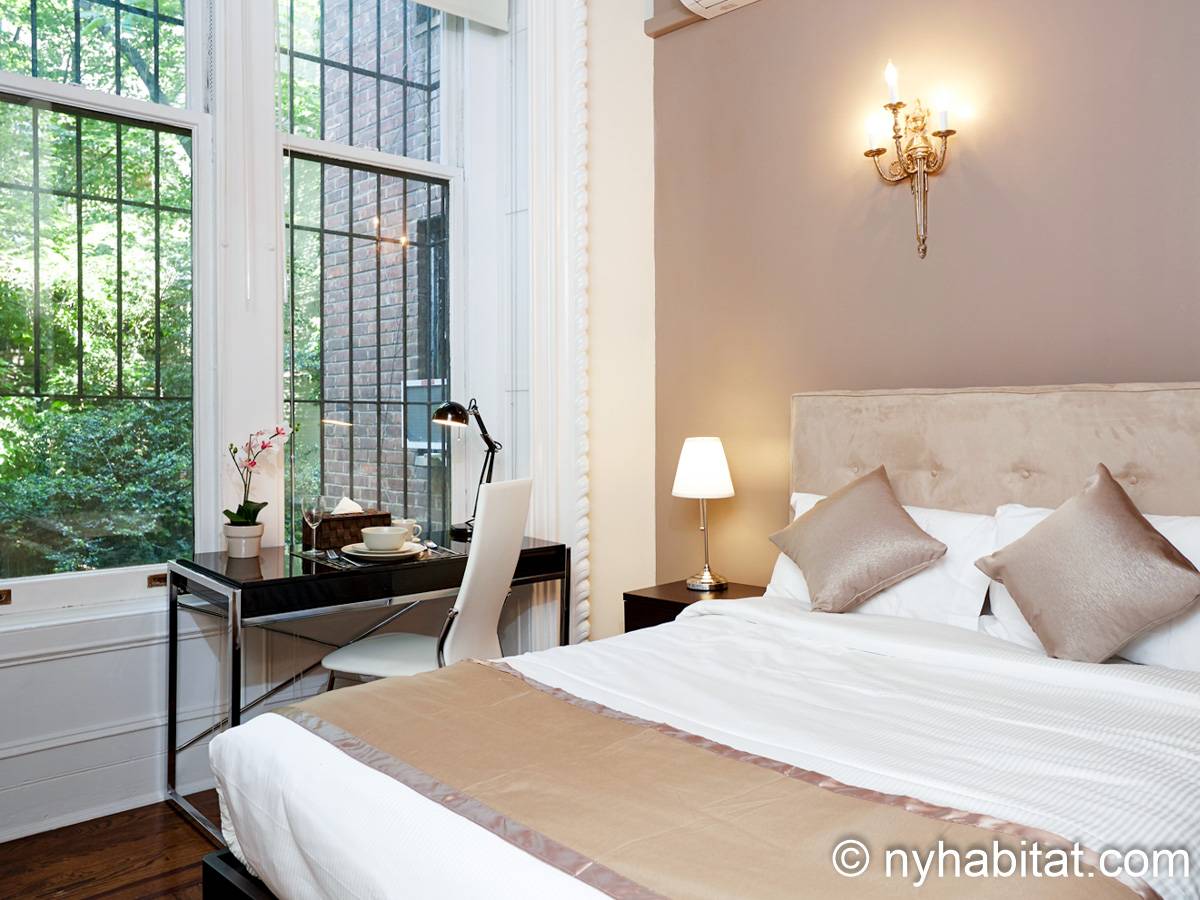 Midtown East is located between 59th Street and 23rd street to the east of Fifth Avenue. Some of New York's industry titans have their offices in Midtown East lining the streets of Park and Madison Avenues. In one of Manhattan's transportation hubs, Grand Central Station is located within Midtown East.

Fifth Avenue, the boundary between Midtown East and West hosts many of Midtowns popular destinations Rockefeller Center, features an ice rink in the winter and shopping year round. St. Patrick's Cathedral is the largest church in Manhattan and is a site to see. Furthermore, the Empire State Building, located on Fifth Avenue is the tallest building in the city and a great place to get a sky-high view of the city.

Furnished Apartments in Midtown East tend to be located in high-rise buildings. Many of the offerings in Midtown East Are serviced apartments, perfect for people looking for corporate housing.