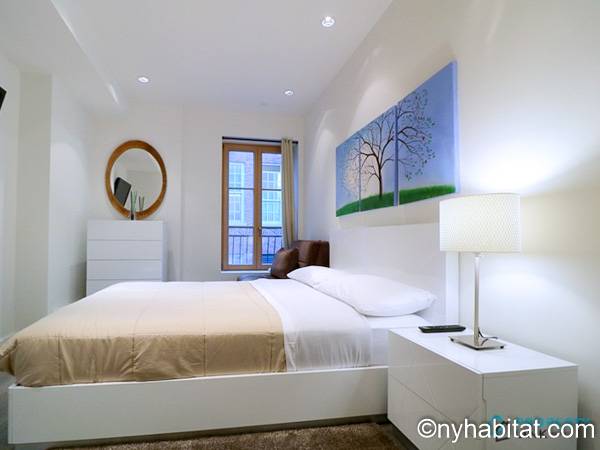 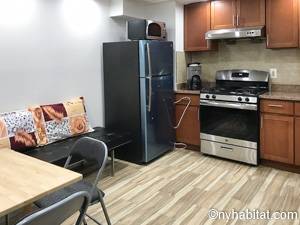 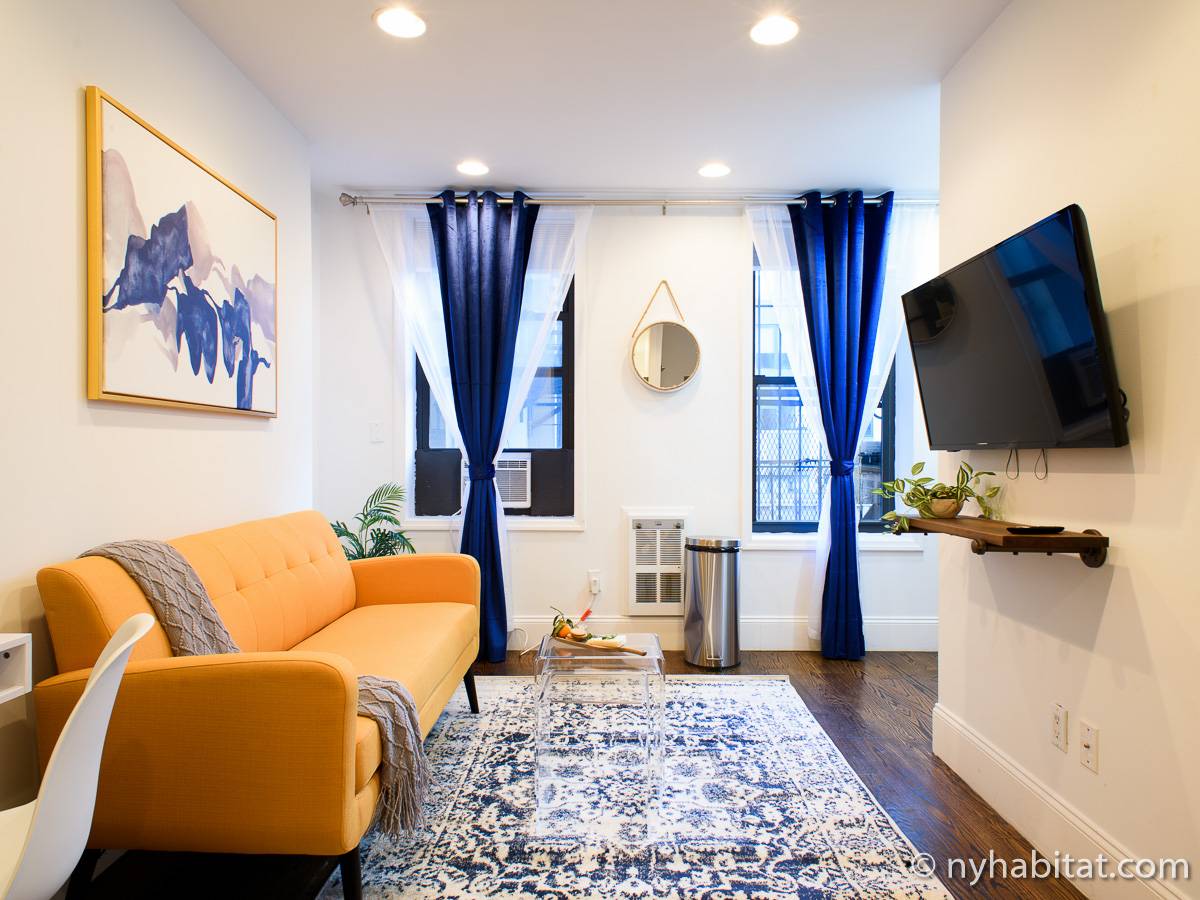 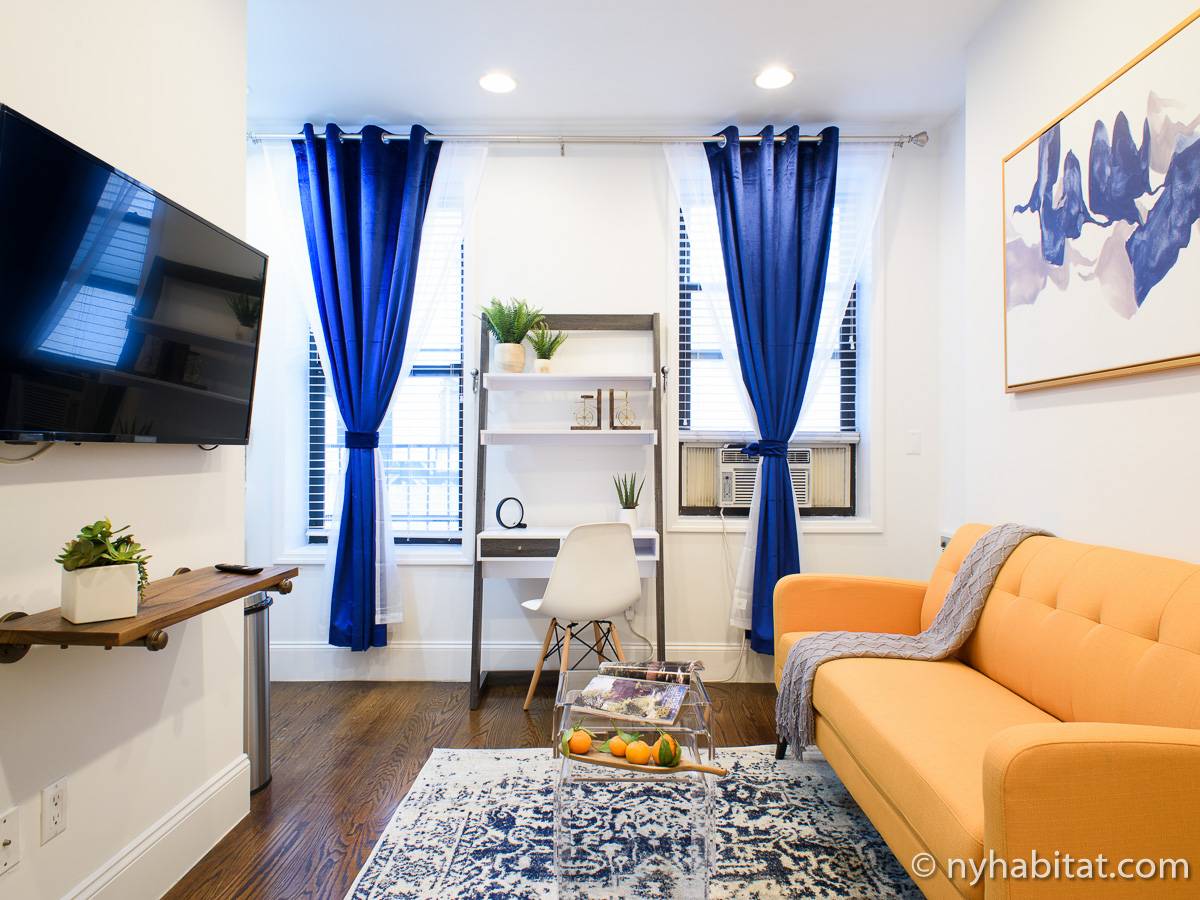 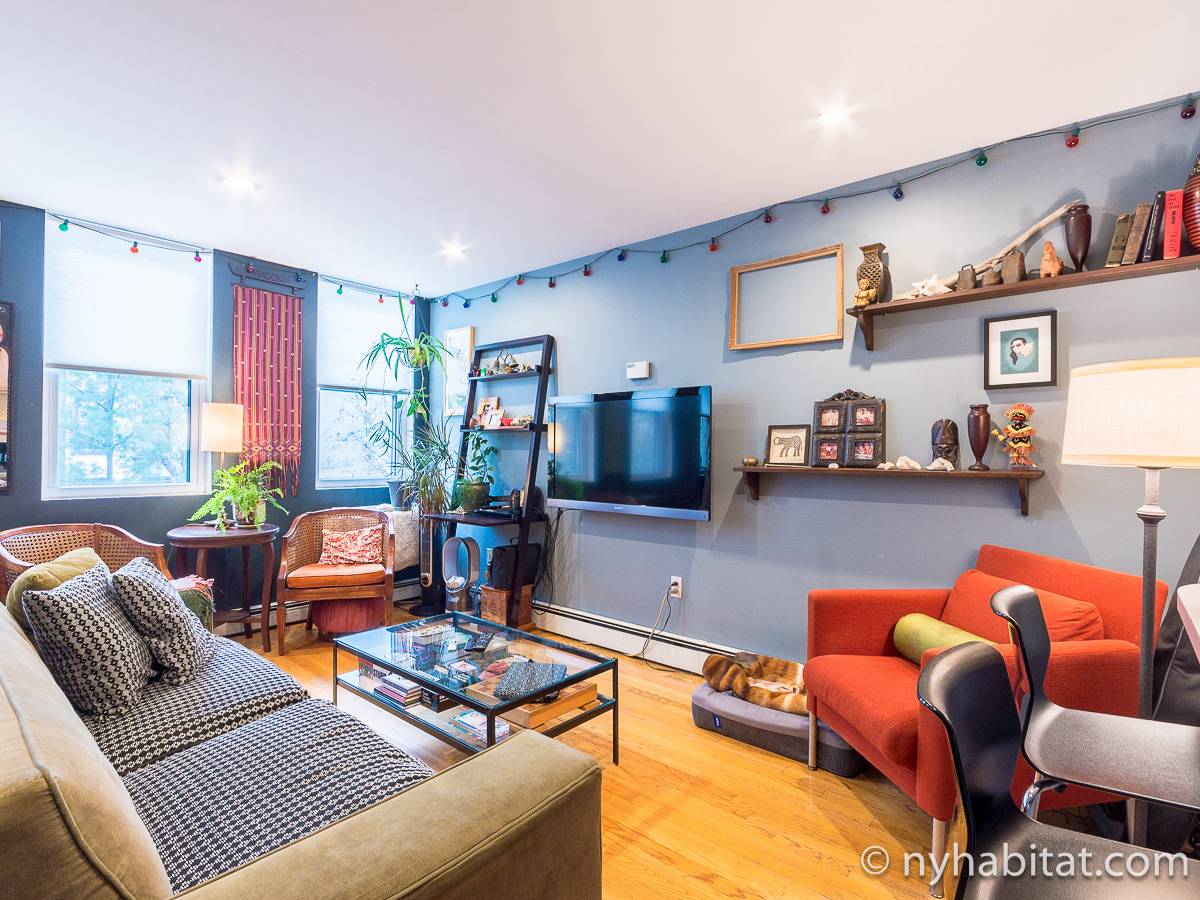 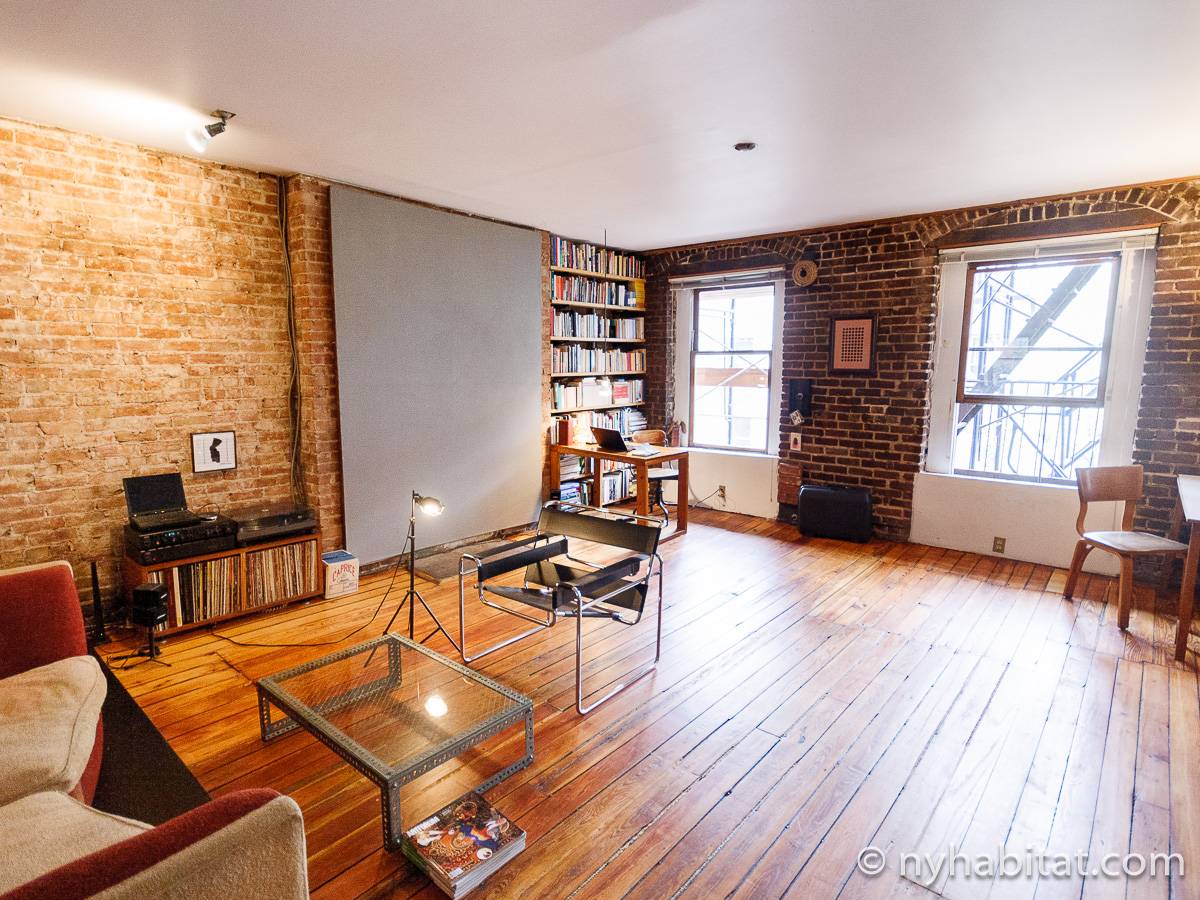 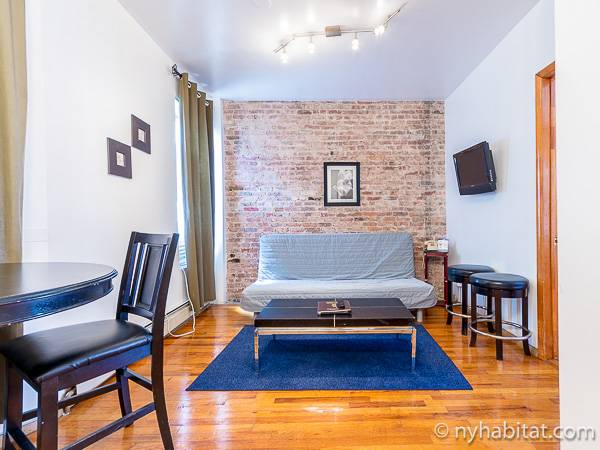 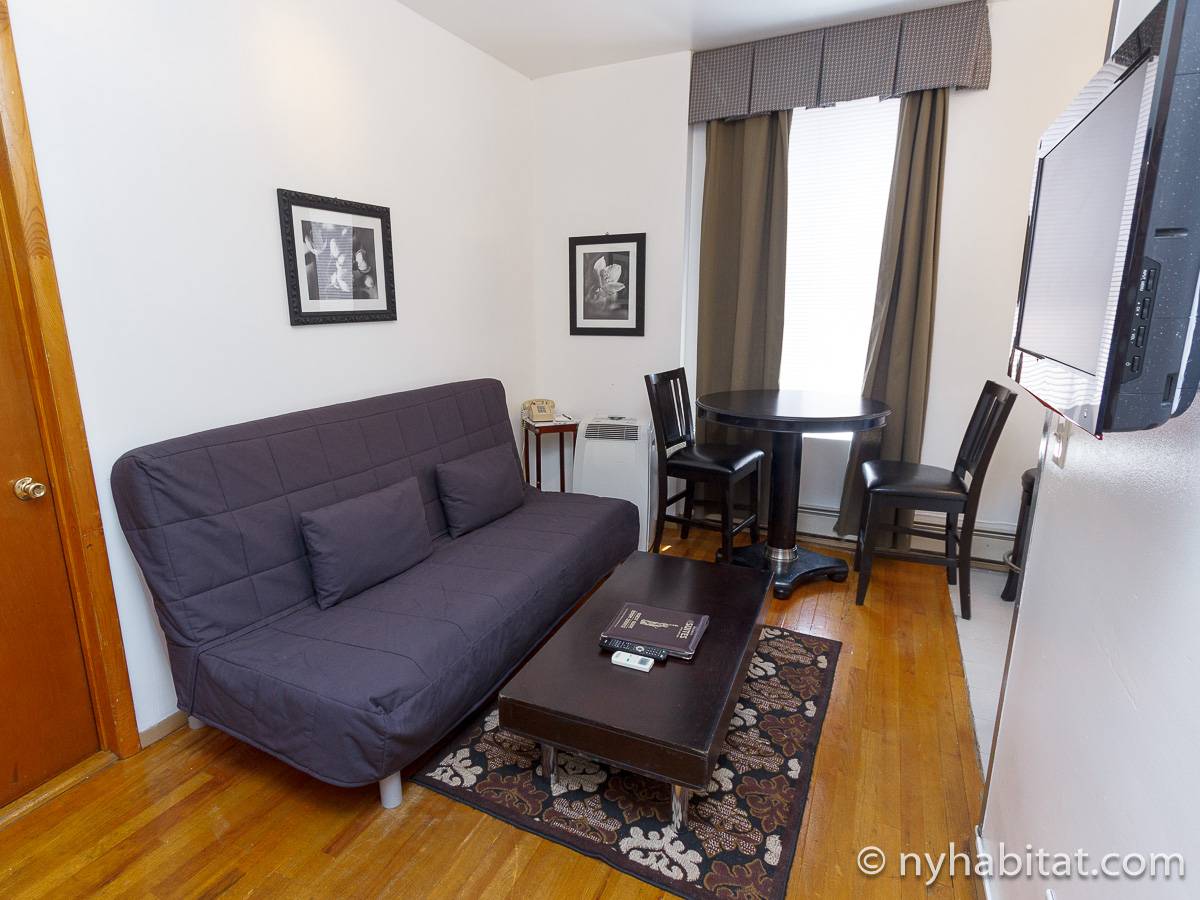 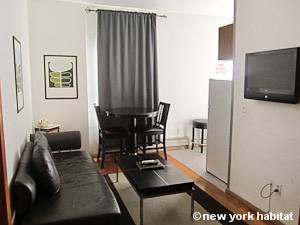 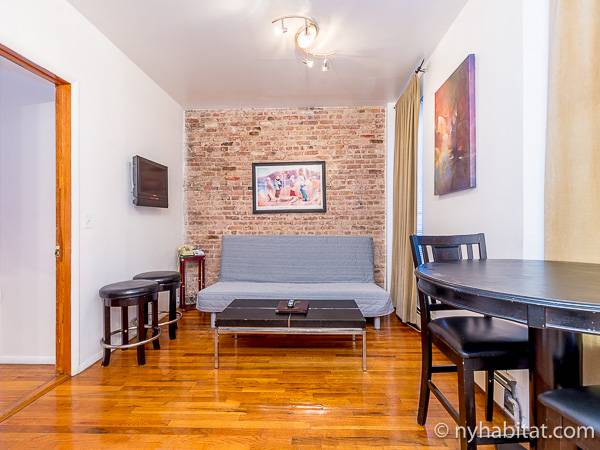 Little Italy and Chinatown are two examples of the strong cultural areas that still exist from the different waves of immigrants. Little Italy has been shrinking drastically as Chinatown has encroached. Little Italy still remains vibrant and hosts the famous festival of San Gennaro. Chinatown offers some of the best Chinese food in the city plus offers Chinese food markets, discount shops and more.

The neighborhood also features some parks which is rare for downtown locations. Sara Roosevelt Park plus parks lining the East River make the neighborhood more livable.

The Lower East Side a variety of furnished apartment offerings from large high-rises built along the east river to tenements lining the streets further to the west.