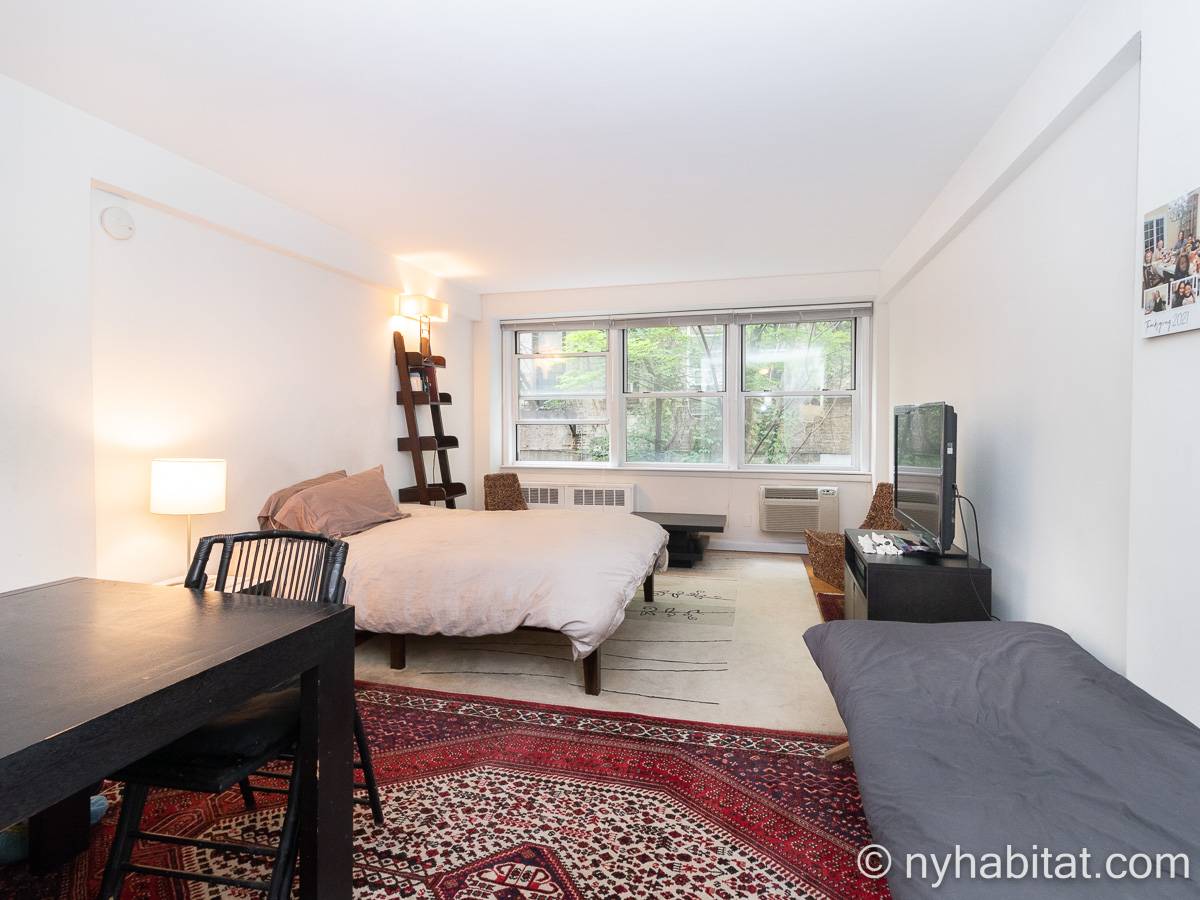 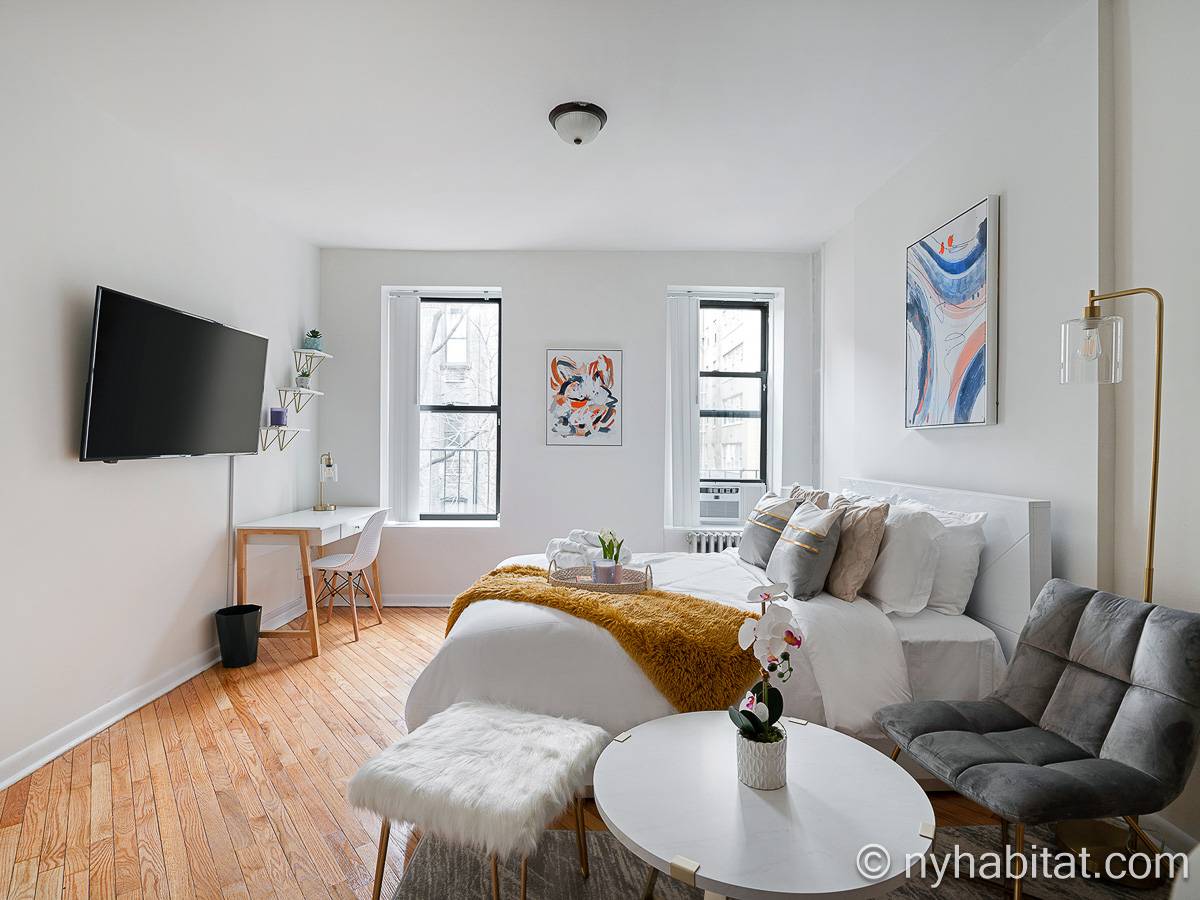 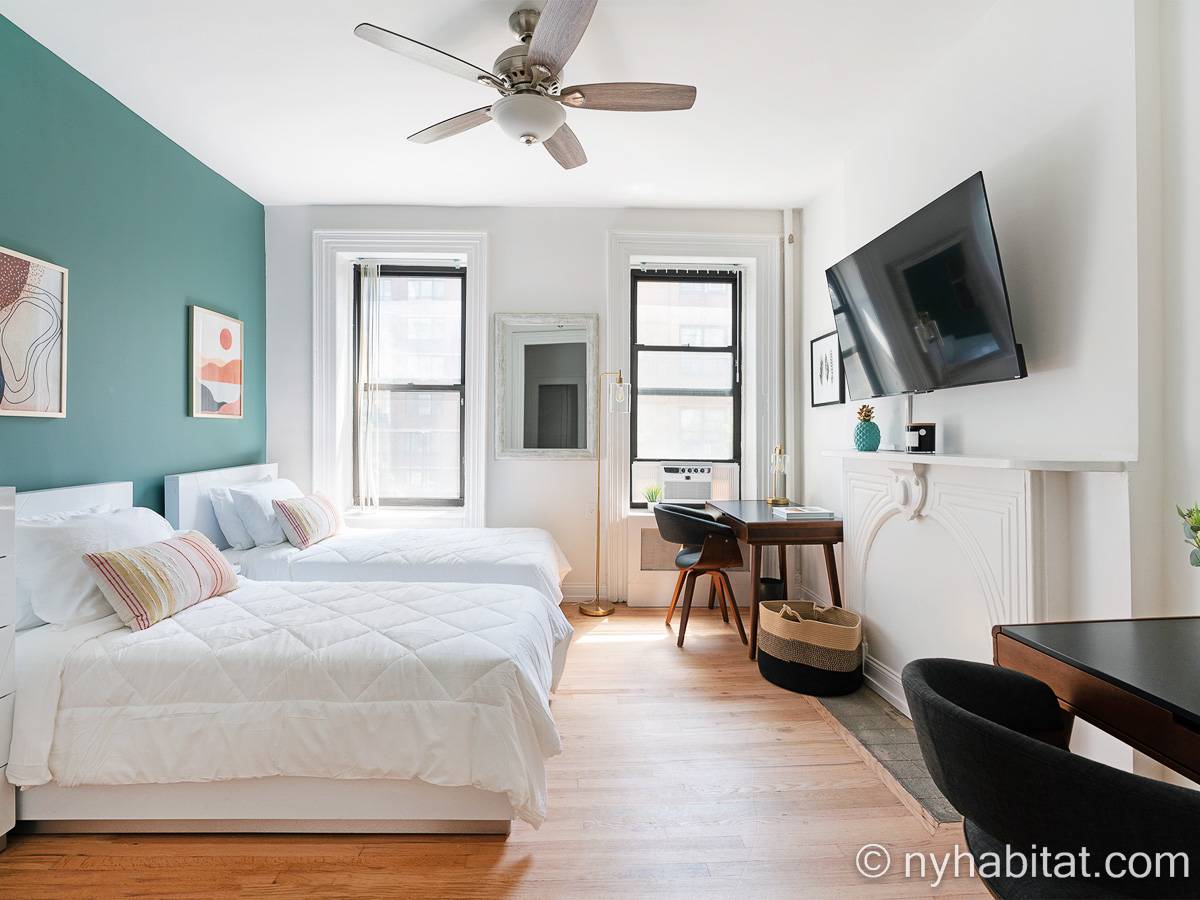 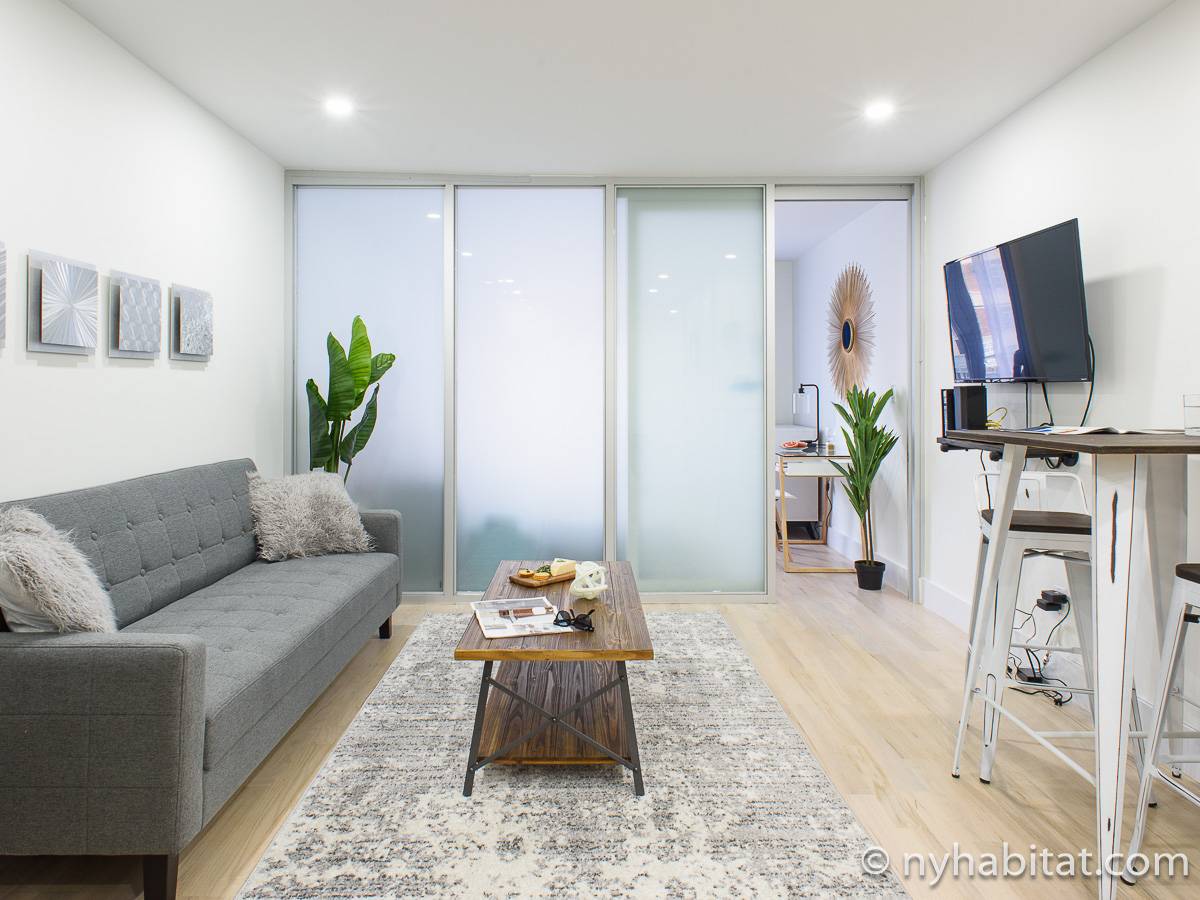 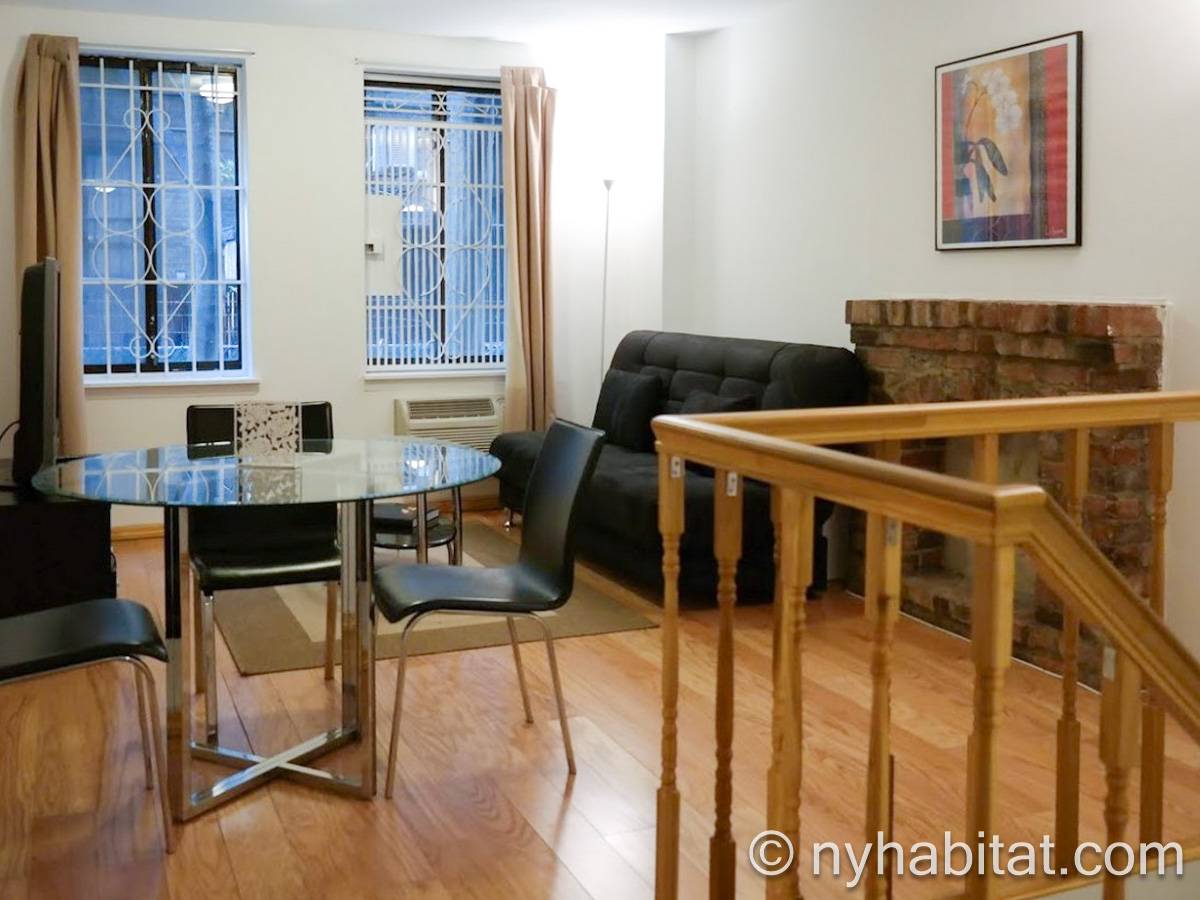 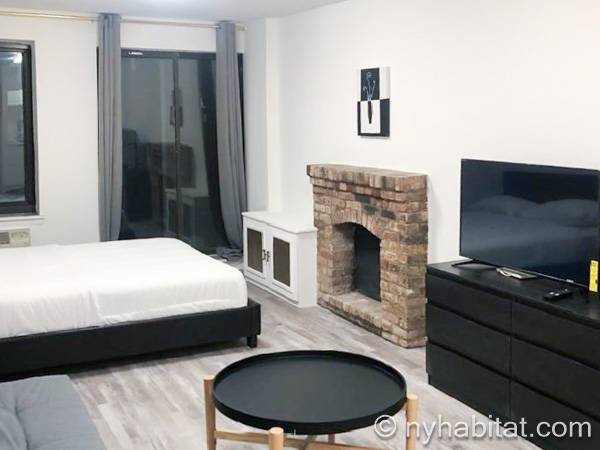 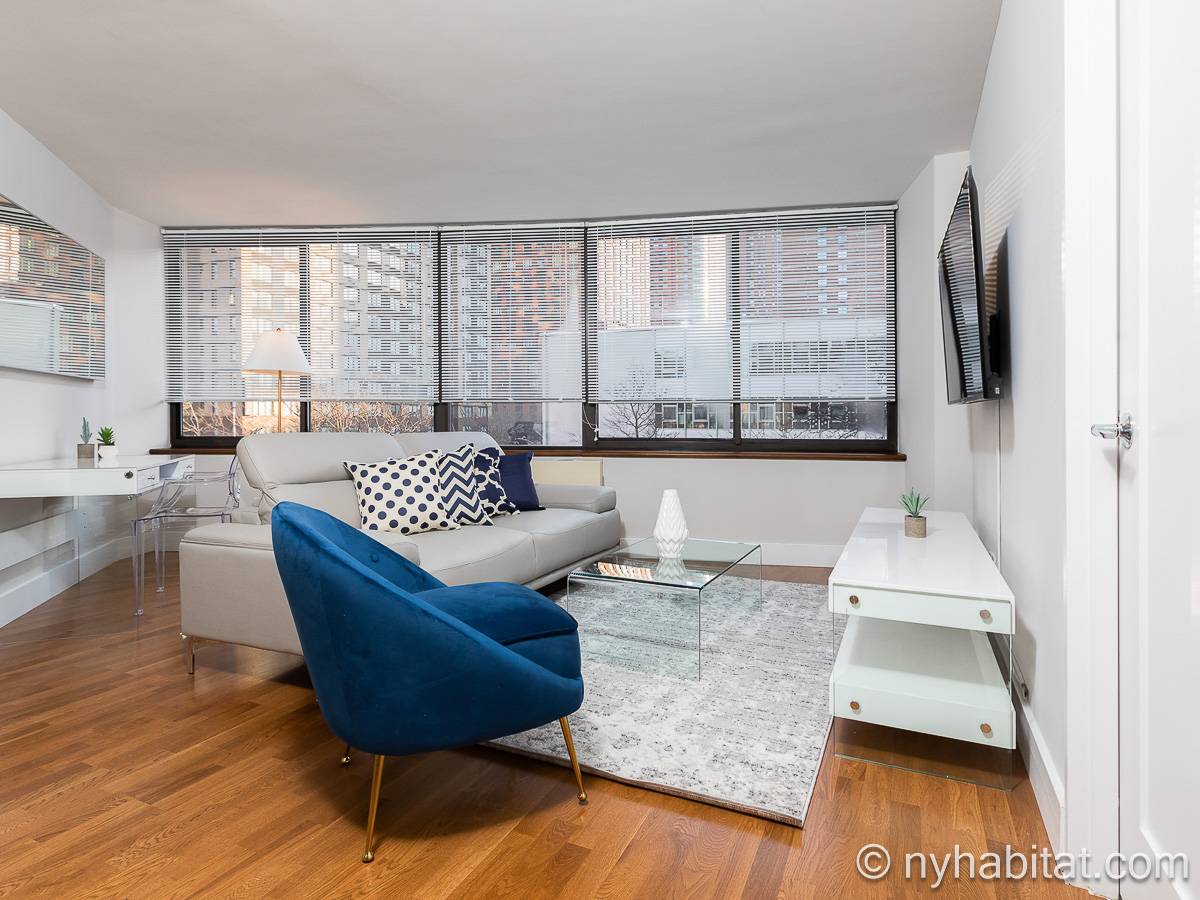 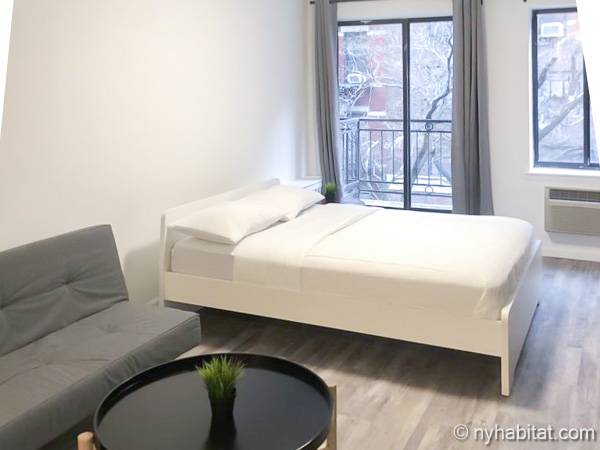 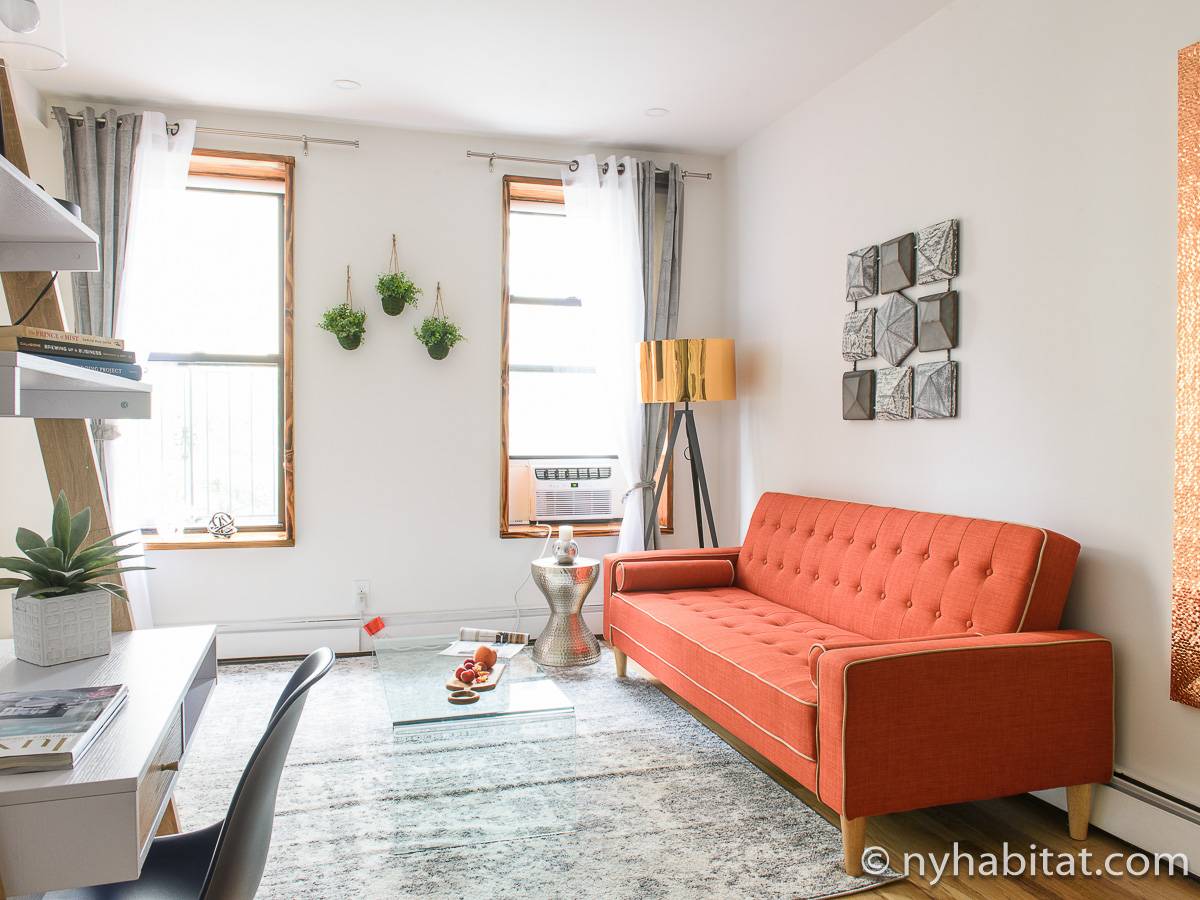 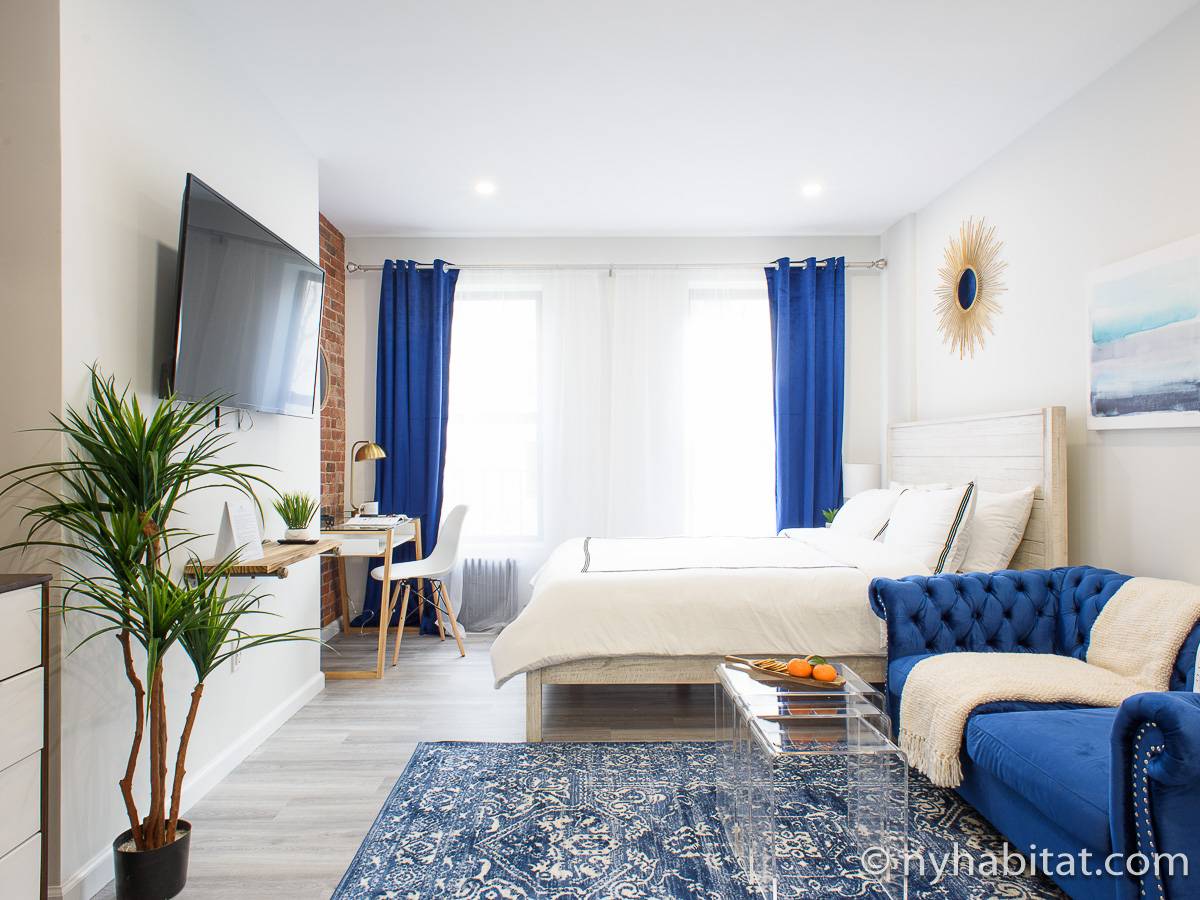 For those considering a furnished apartment in the Upper East Side there are many cultural and park areas in the neighborhood. One of the most popular spots is Museum Mile which runs up Fifth Avenue. Museum Mile contains The Metropolitan Museum of Art, The Guggenheim, The Whitney Museum and The Frick Collection. Furthermore, with Central Park running along the western boundary of the entire neighborhood, there is plenty of open space to jog, bike and picnic.

Additionally, the Upper East Side is a shopaholics dream with everything from designer boutiques to fancy food market. Along Madison and Park Avenues there is a full range of world renowned designer stores clothing stores, while on the eastern avenues you can find restaurants, groceries and gourmet food stores