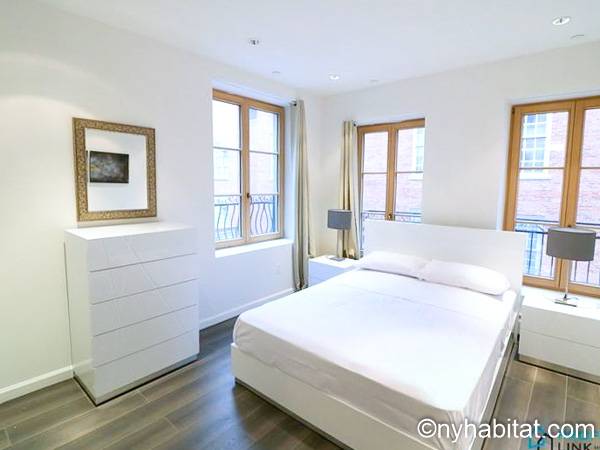 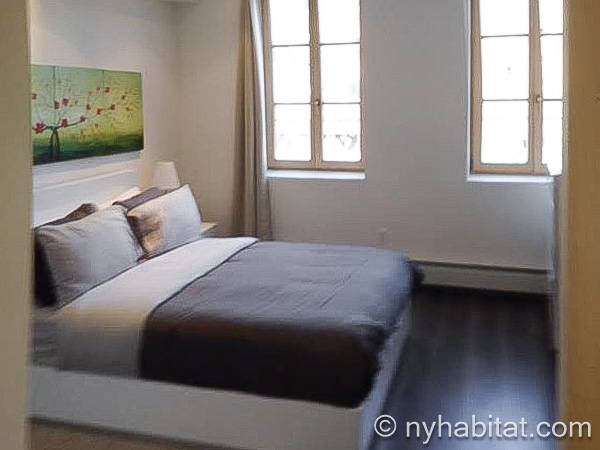 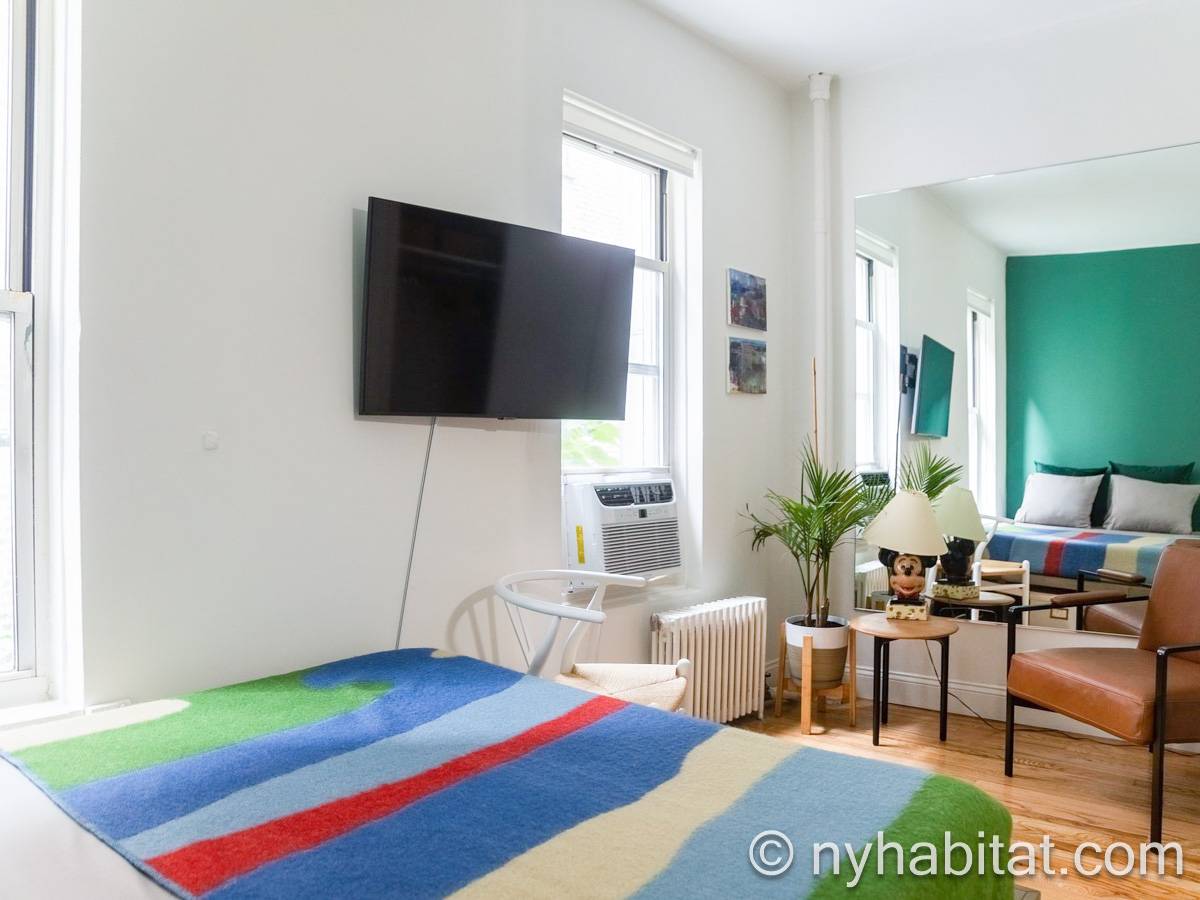 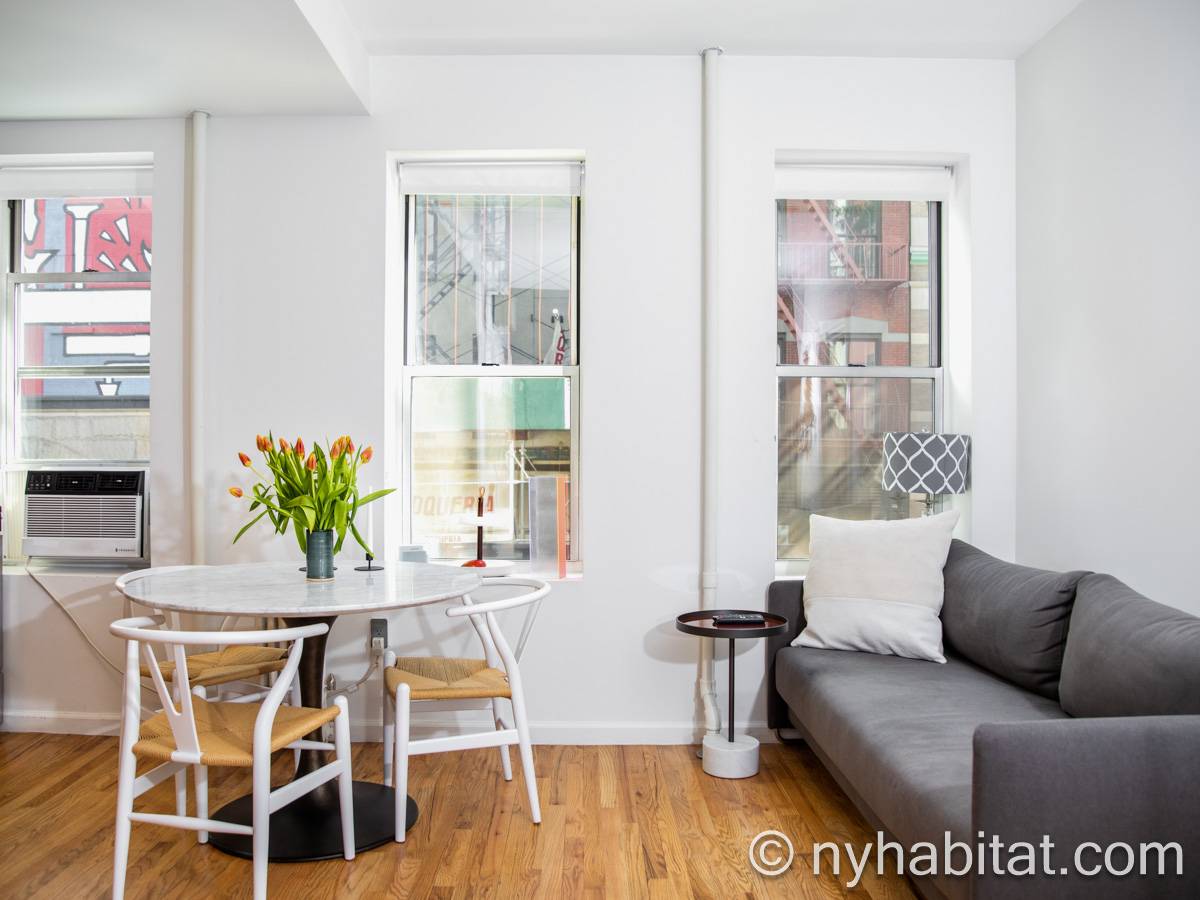 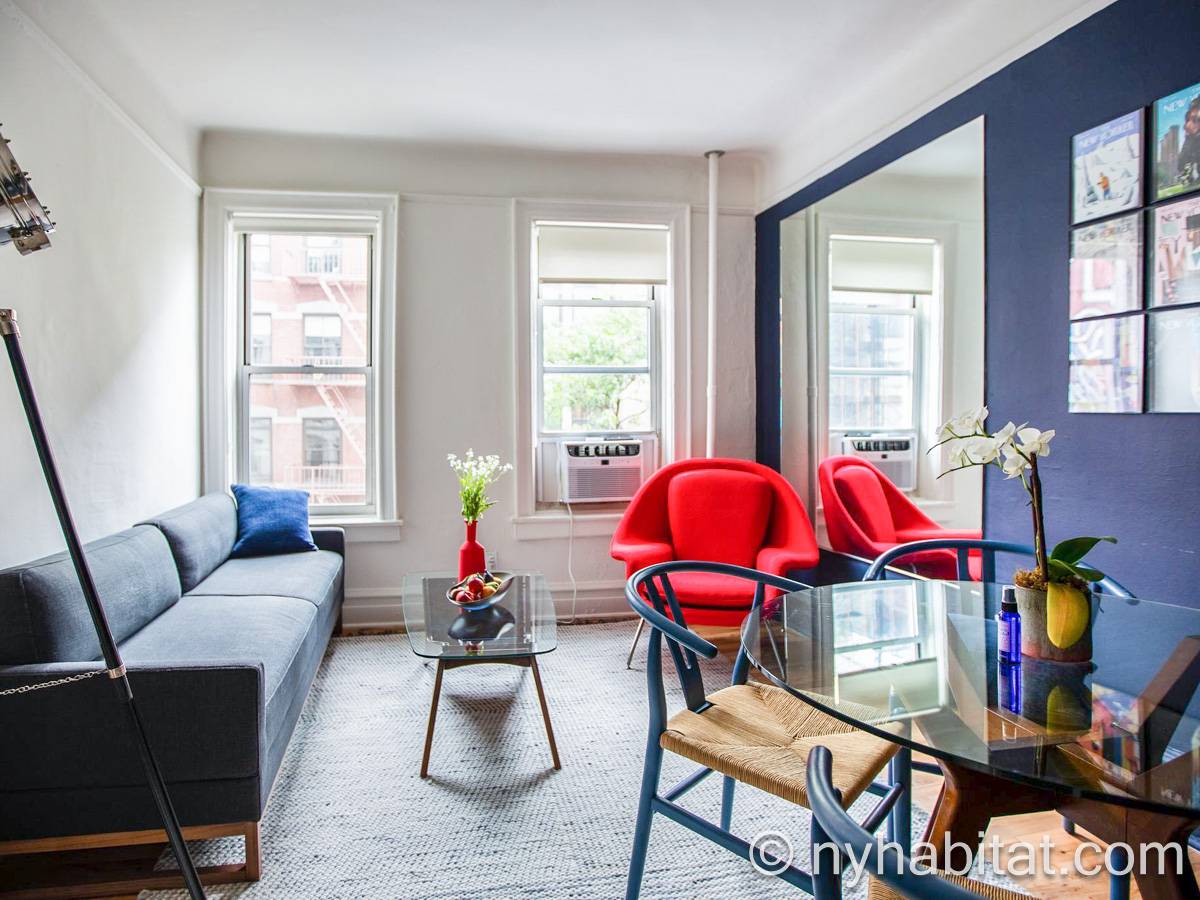 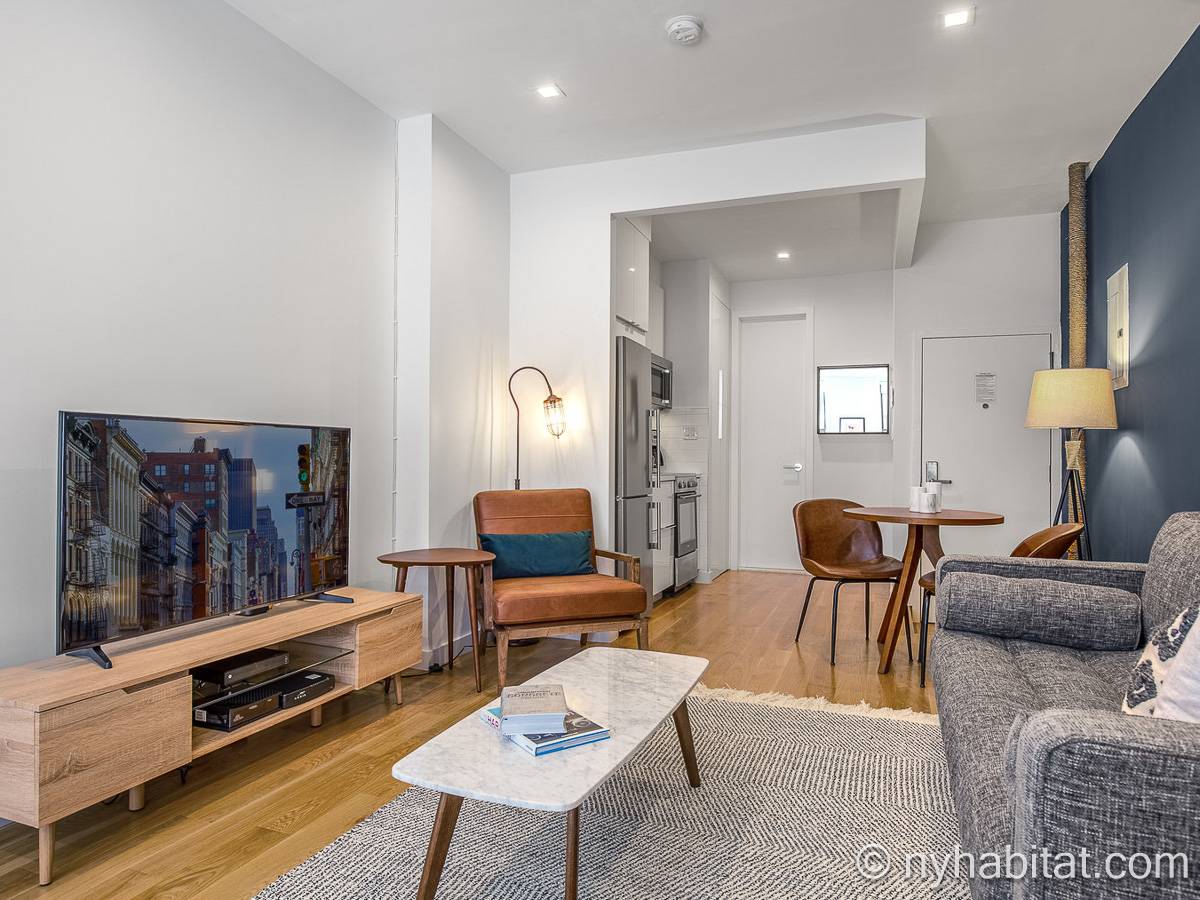 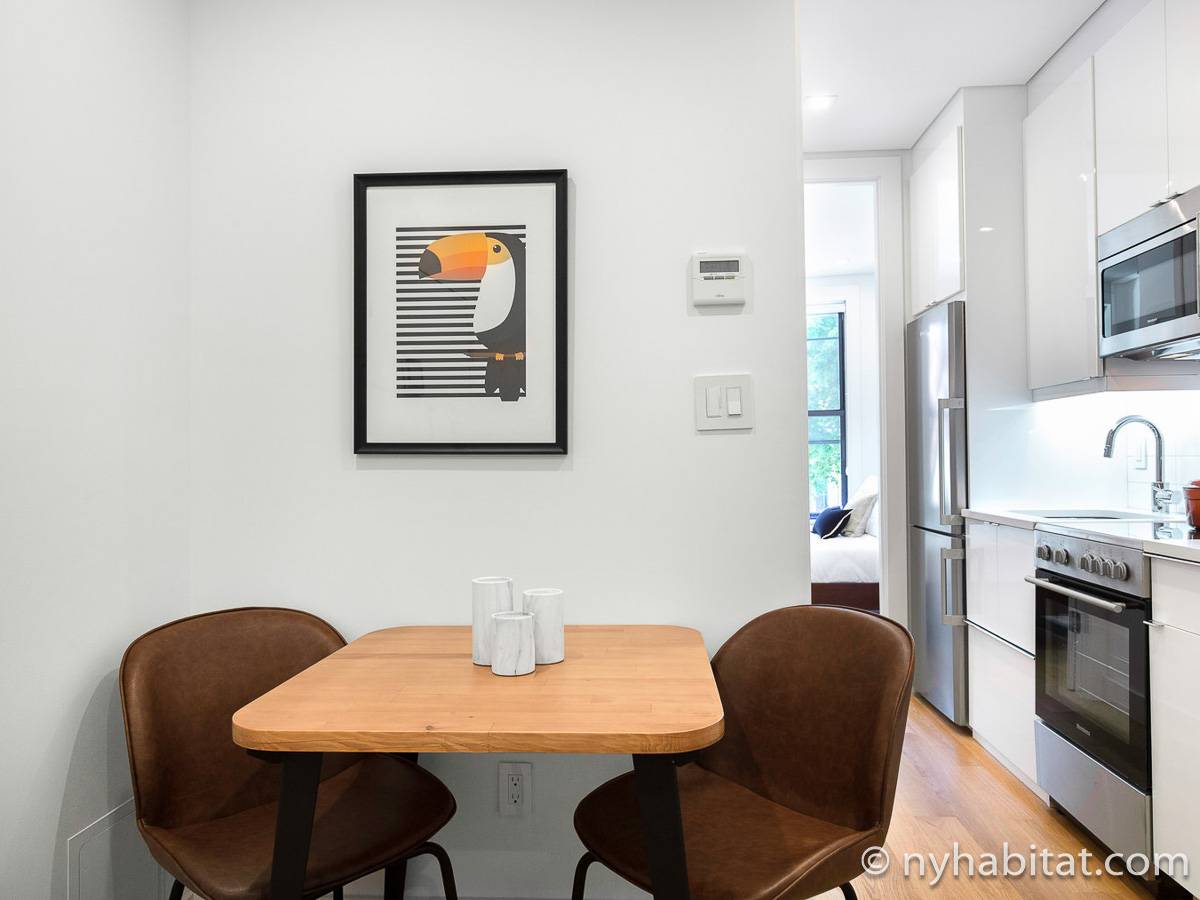 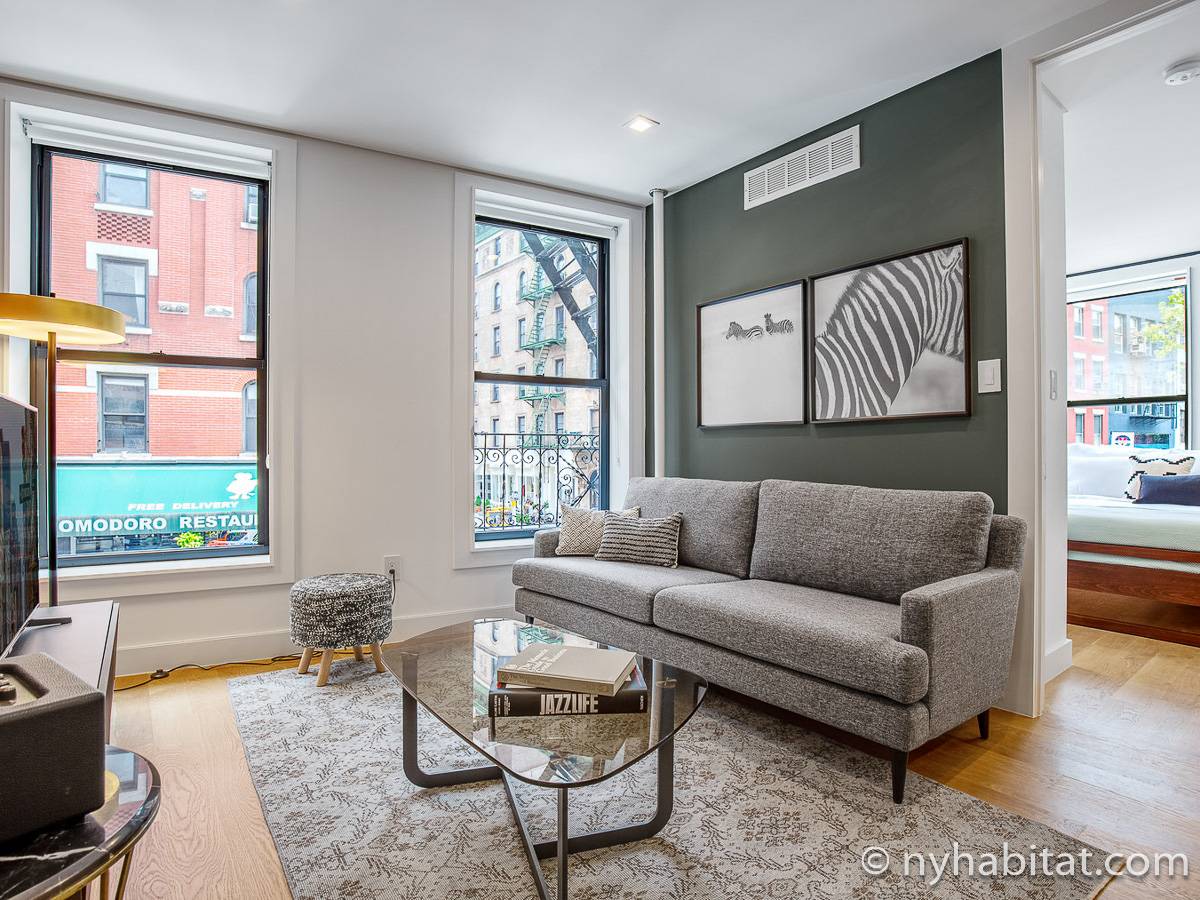 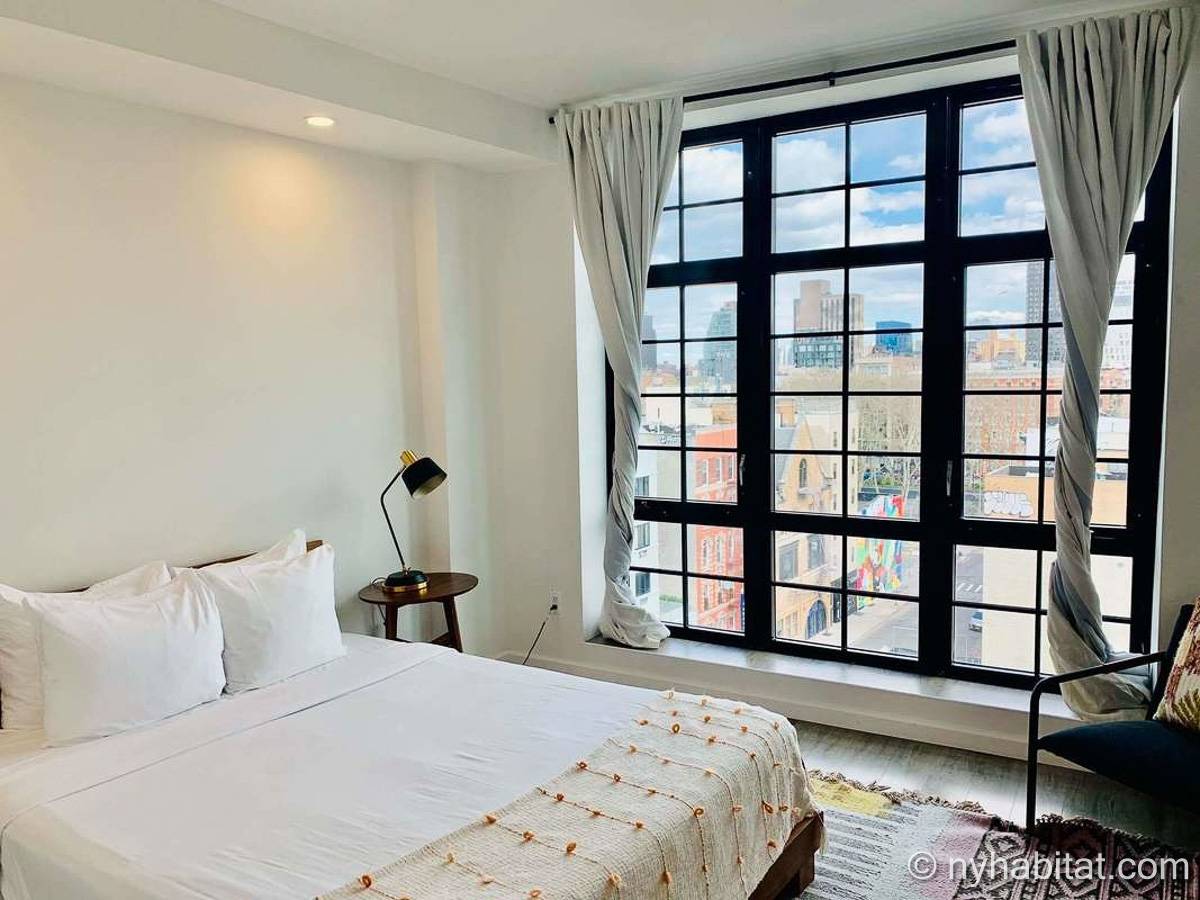 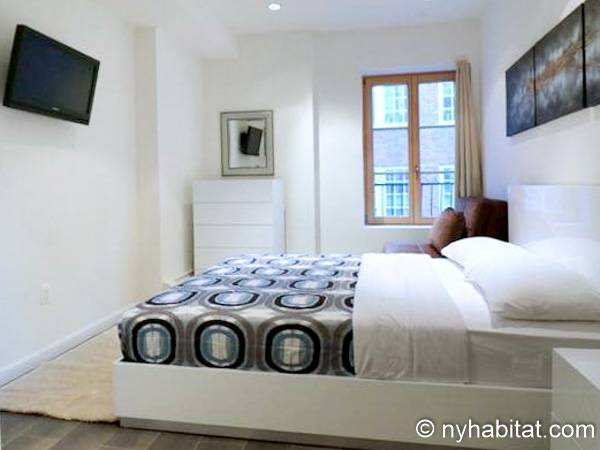 SoHo, or South of Houston, is located between Houston and Canal Streets between Mott Street and the Hudson River. SoHo was once a center for artists who liked to work in the loft spaces afforded in the buildings from the 1800's. In the 1960's the price of real estate rose as trendy clothing stores, boutiques and restaurants moved into the artists spaces. SoHo does offer some options for Furnished Apartments mainly loft spaces and small apartments.

Many of the original SoHo buildings have been preserved and restored and the neighborhood largely has landmark status to help preserve the buildings. Furthermore, the lofts were built with cast iron and each one offers it own artistic design. SoHo represents one of the largest areas with this type of cast iron construction in the country.