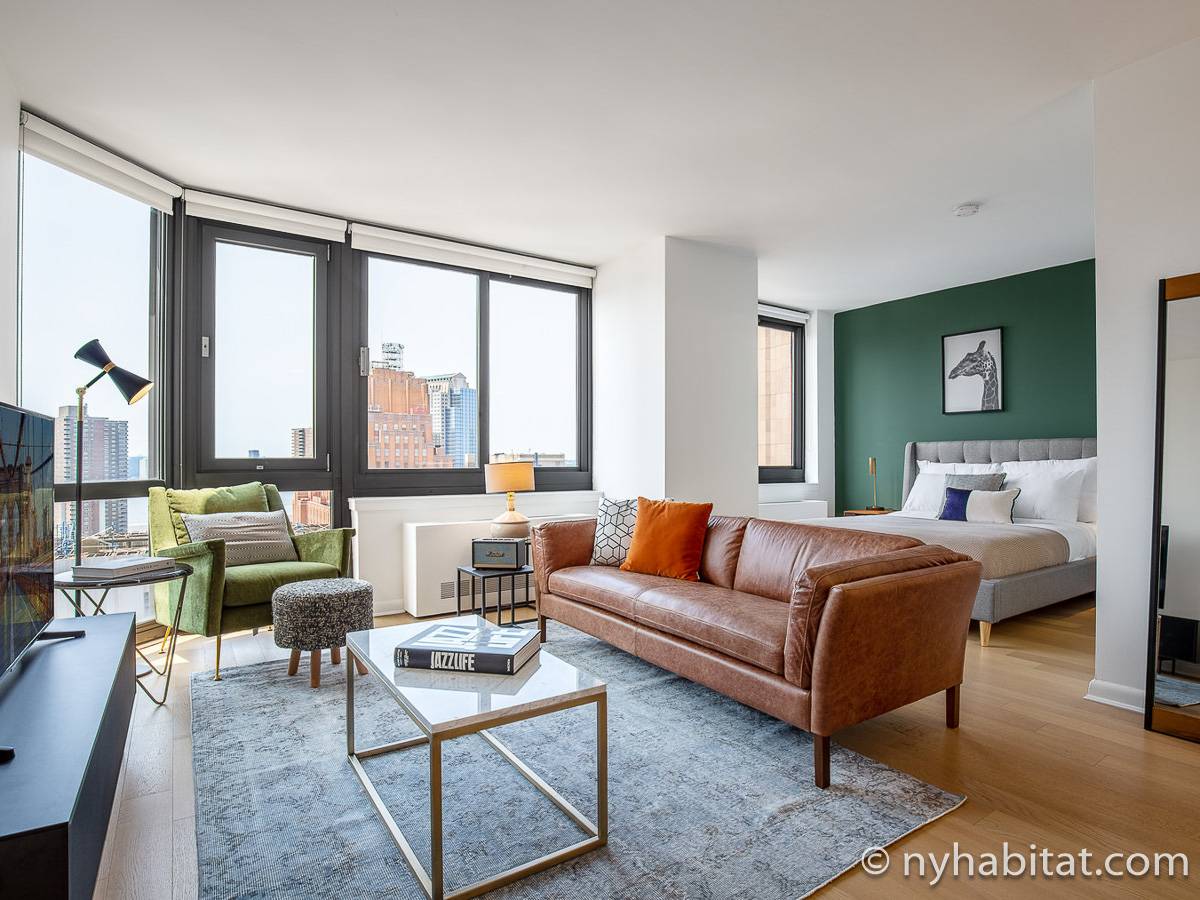 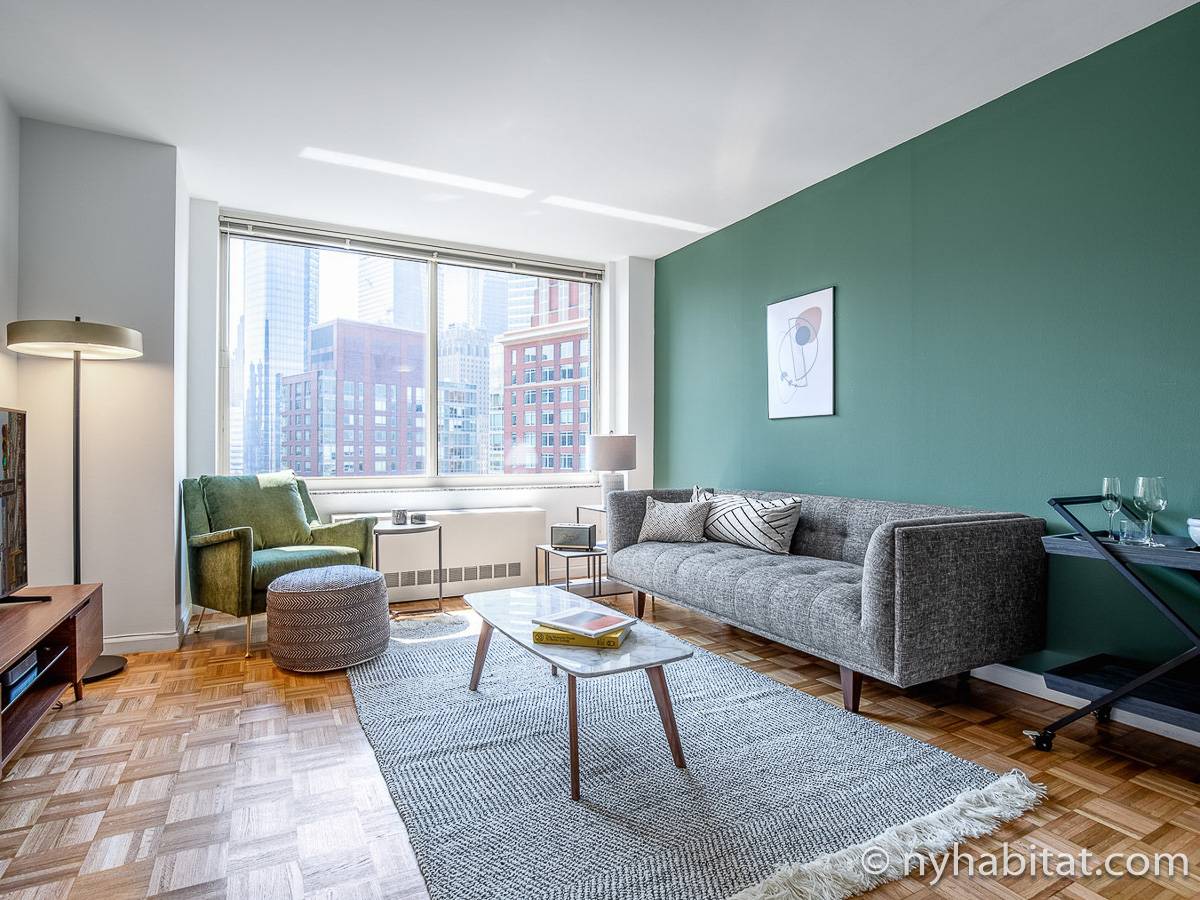 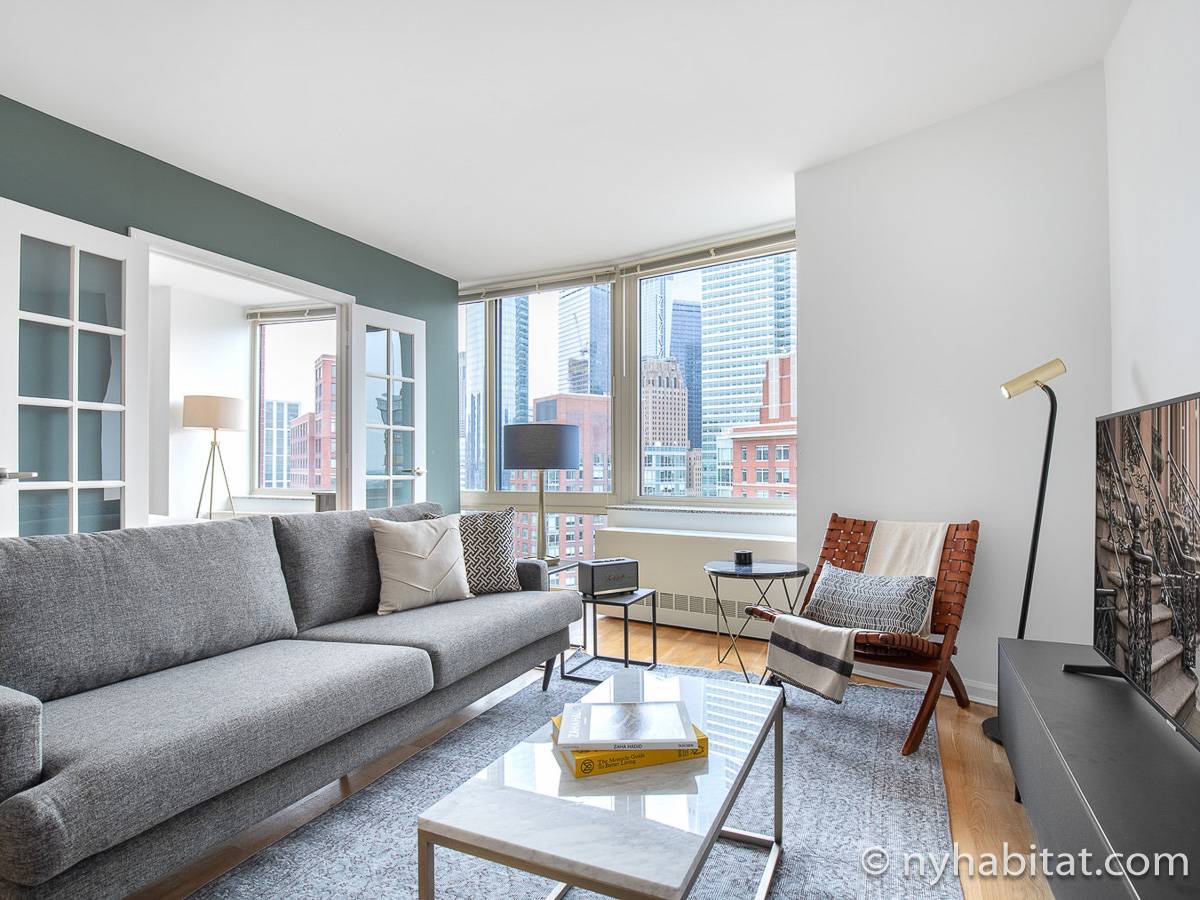 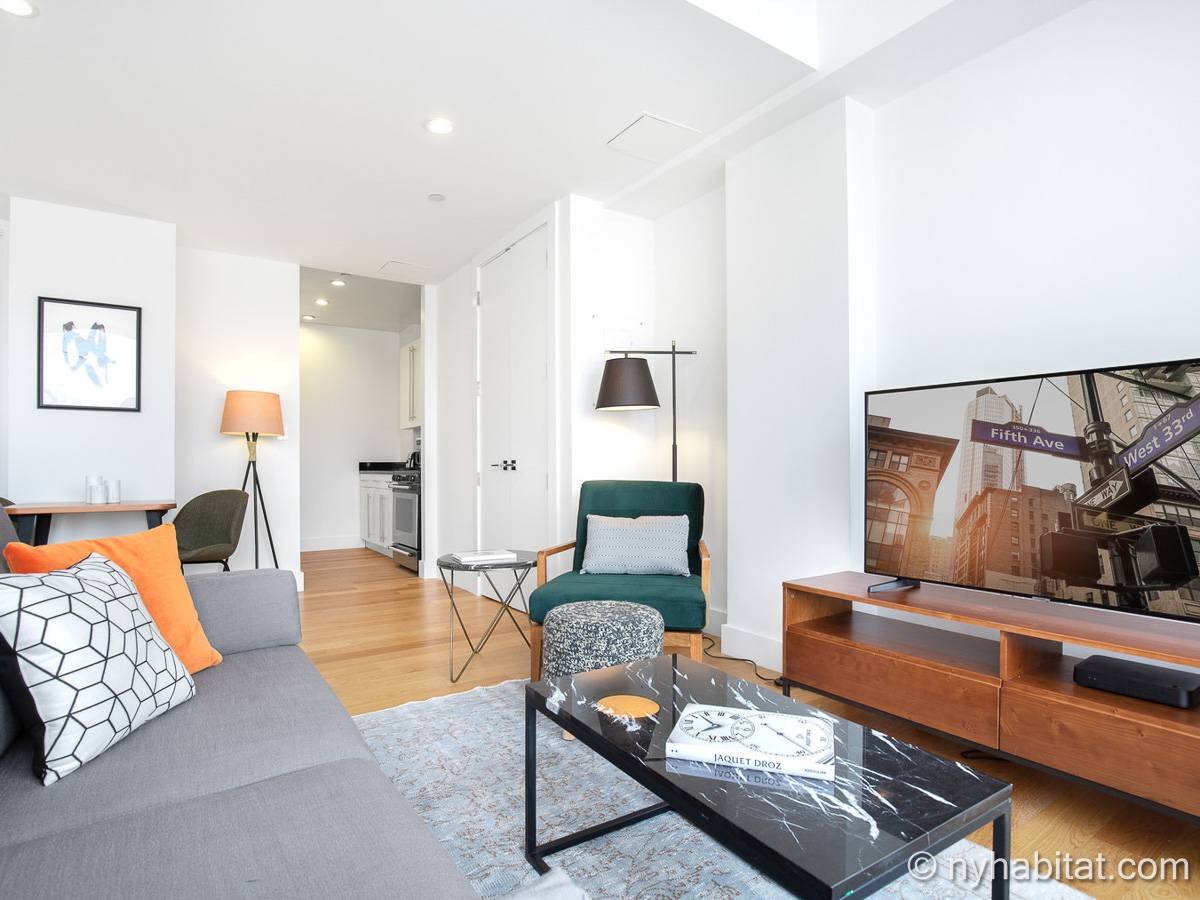 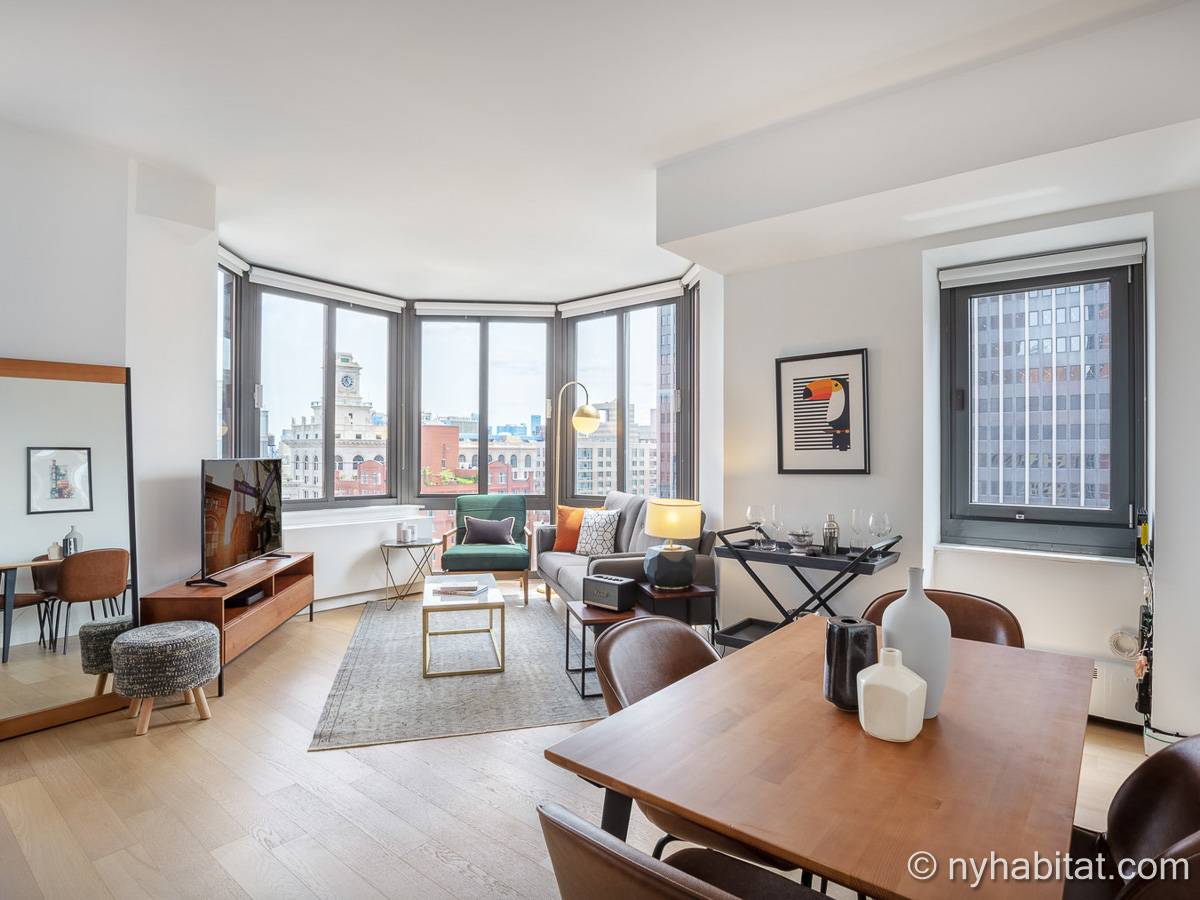 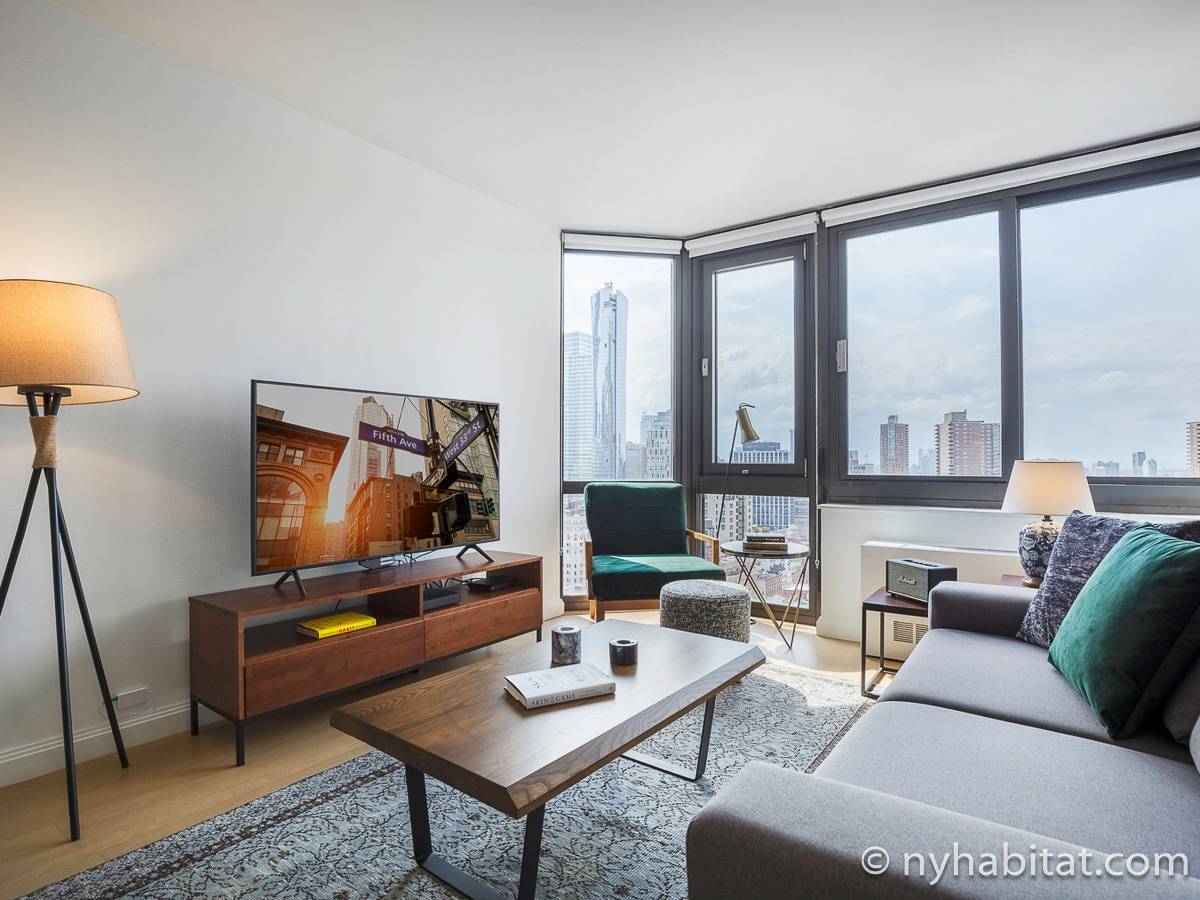 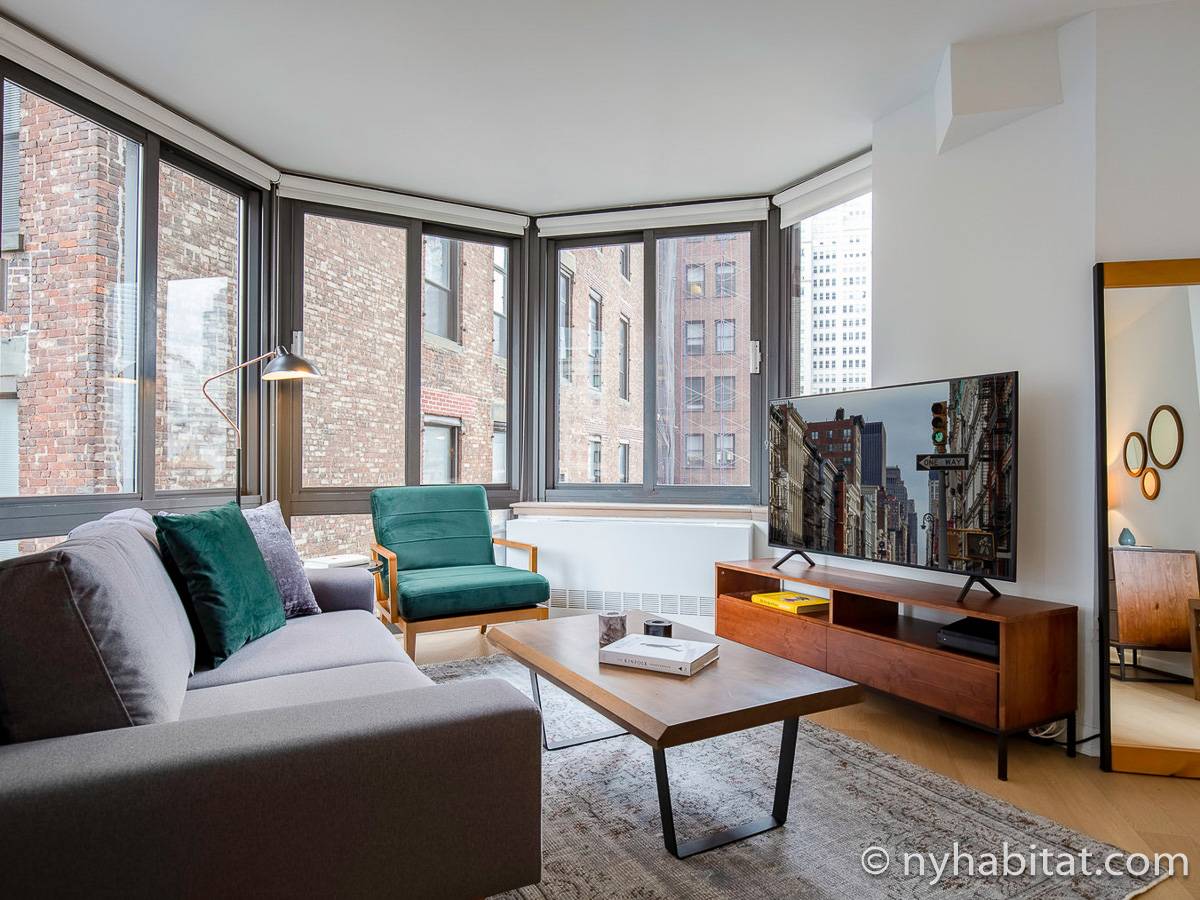 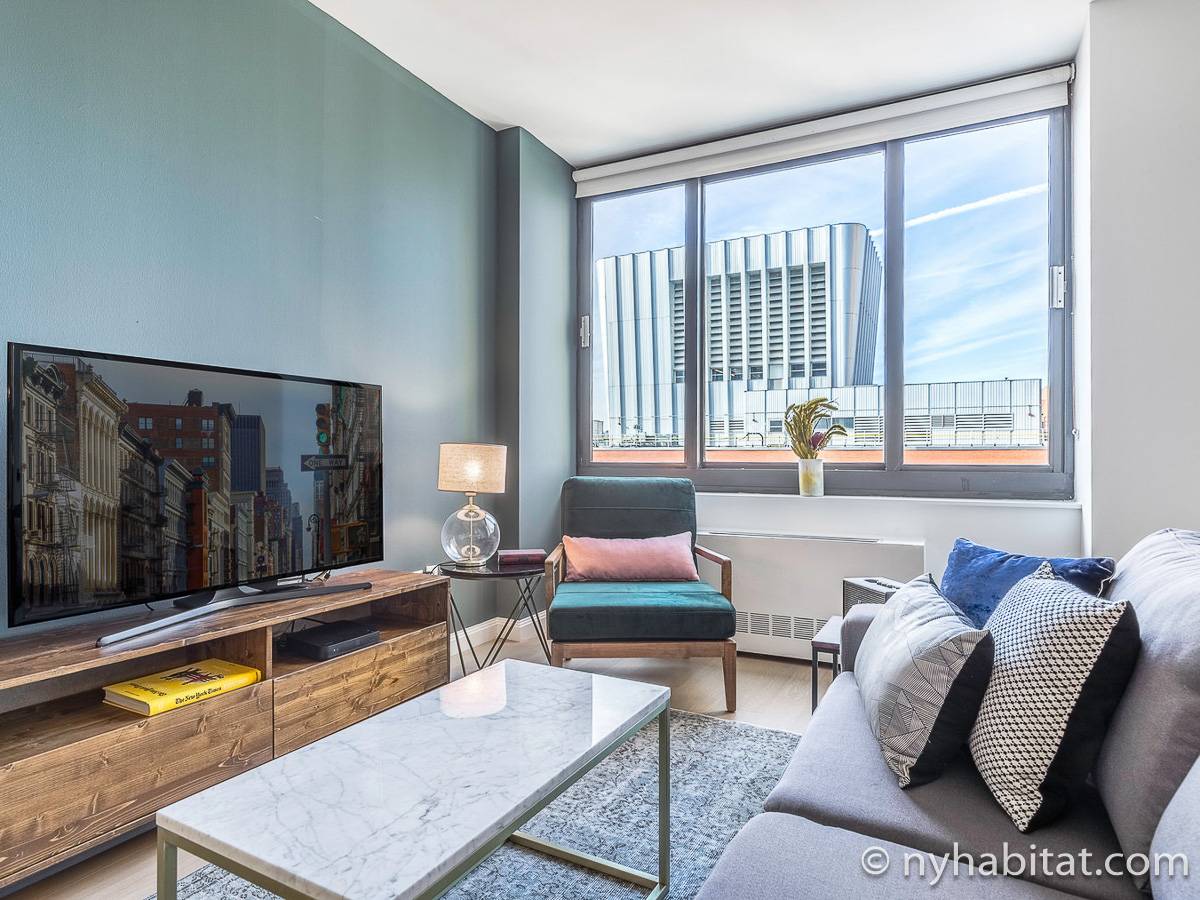 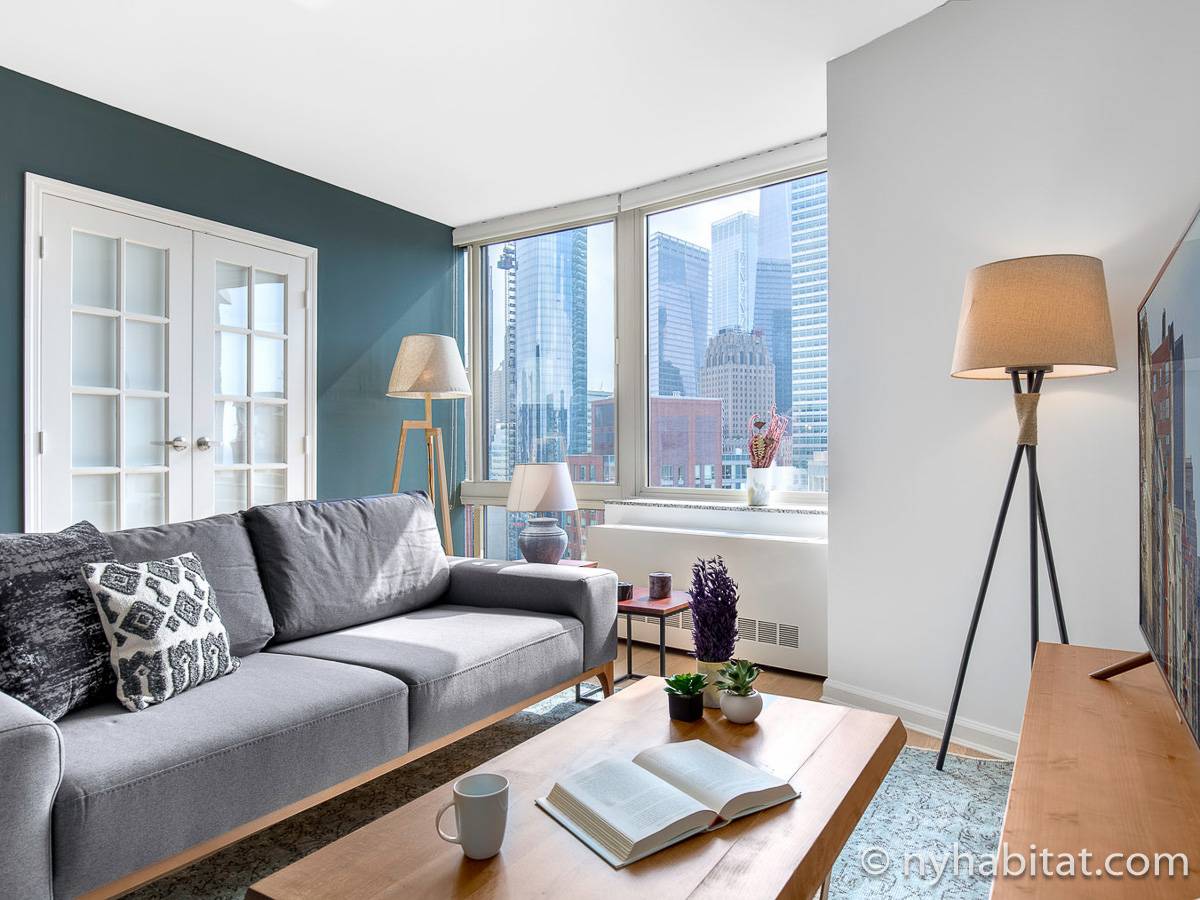 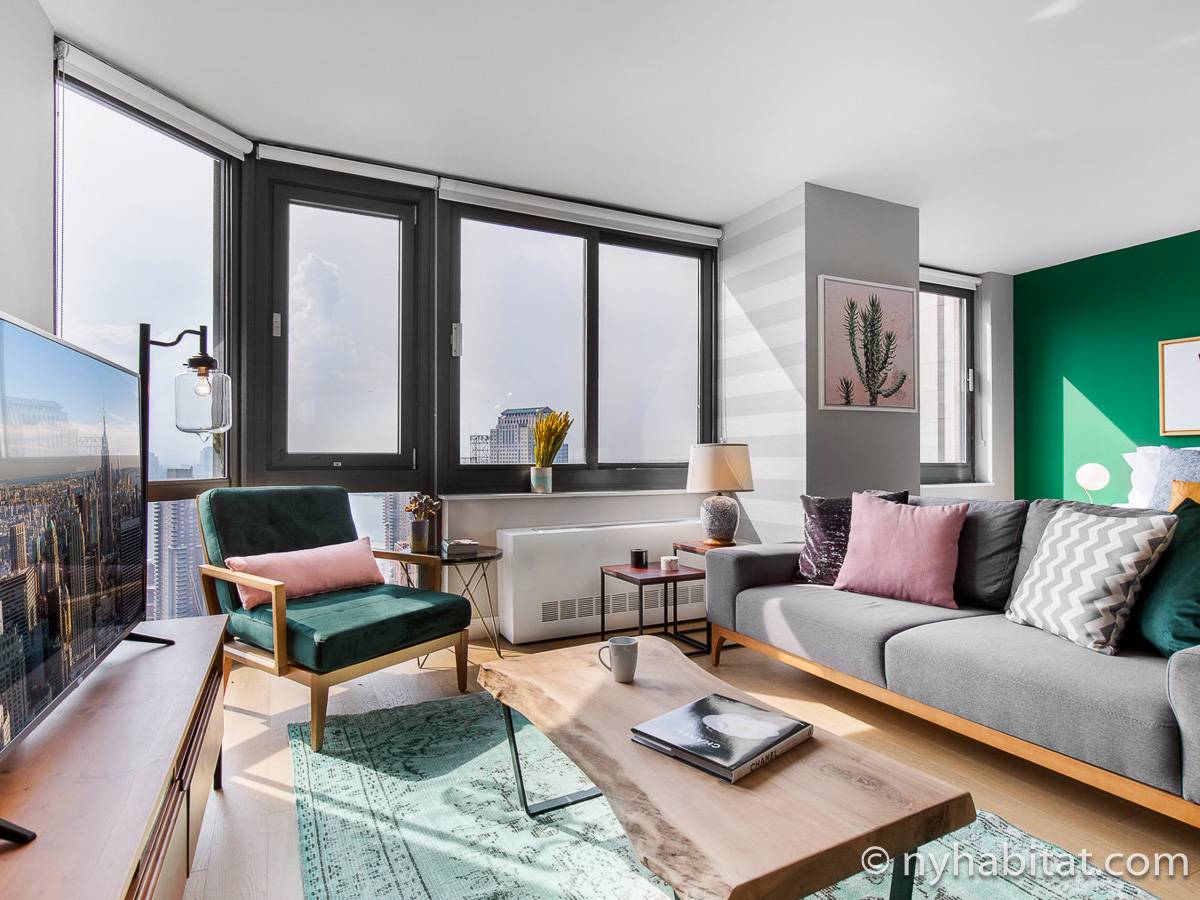 TriBeCa, the "triangle below Canal" street, is located on the west side of Manhattan. TriBeCa is one of New York's trendiest neighborhoods with popular restaurants, the now famous TriBeCa film festival and more. TriBeCa is known for its loft buildings which have been converted into luxury apartments and including some furnished apartments.

TriBeCa is also known for its film culture. The TriBeCa film center and its film festival have added to the neighborhoods charm.

Battery Park itself is a pleasant park that offers magnificent views of New York harbor and the Statue of Liberty. The World Financial Center, which is located in Battery Park City and borders on the old World Trade Center site which is in the process of being reconstructed.

TriBeCa and Battery Park City are two distinct areas. In Battery Park you will find high-rises that were built in the 1980 and later that offer many furnished apartment opportunities. In TriBeCa there are primarily older lofts which offer larger spaces but come at premium prices. Many of the furnished lofts in TriBeCa can cost upwards of $10,000 due to their size and exclusivity.