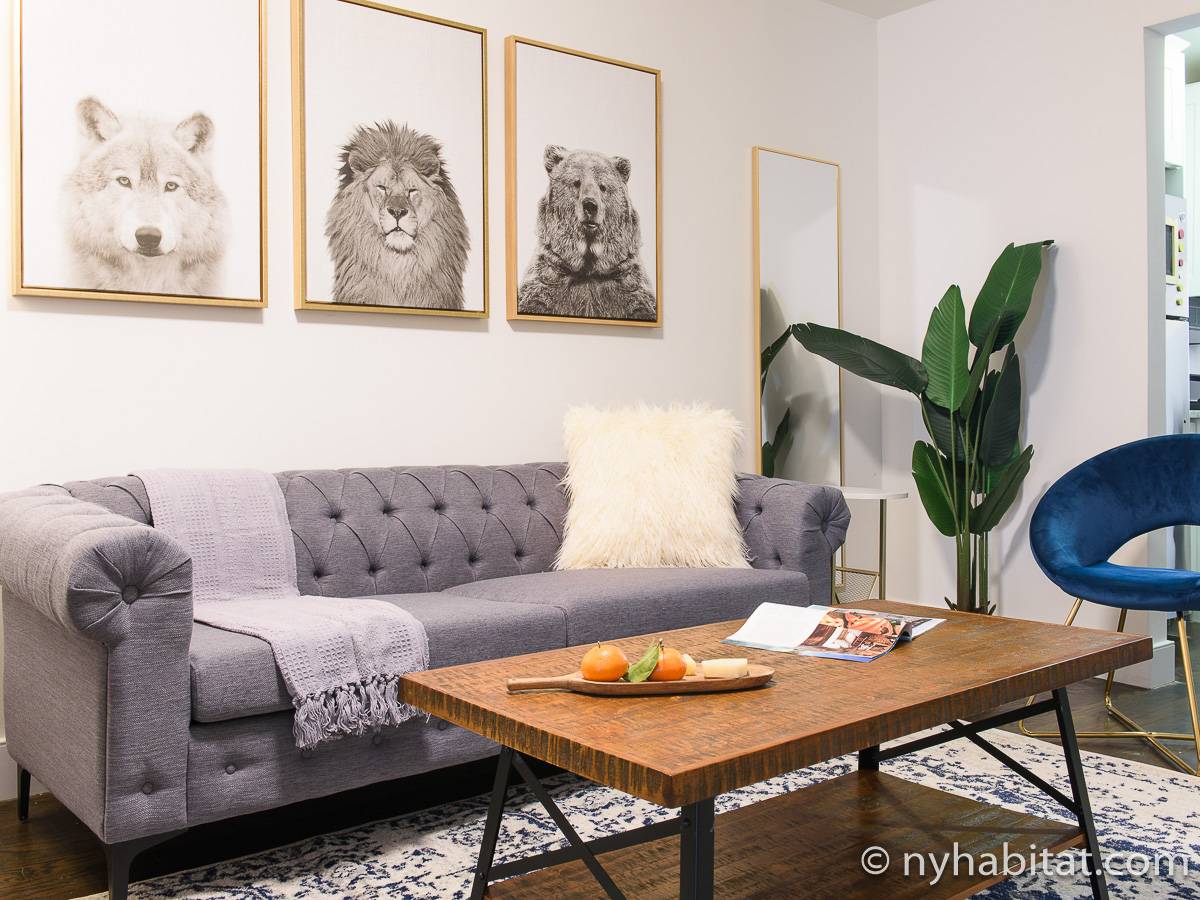 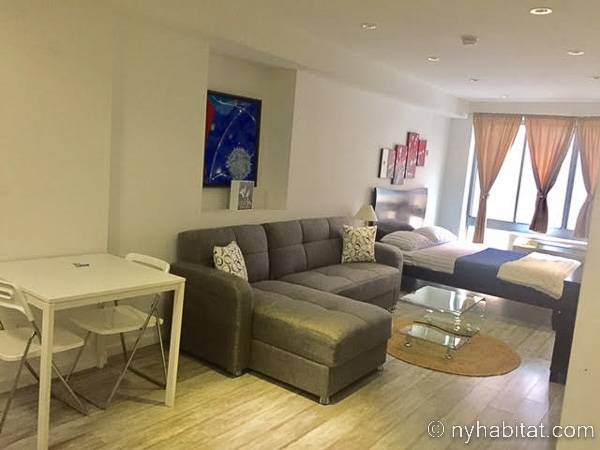 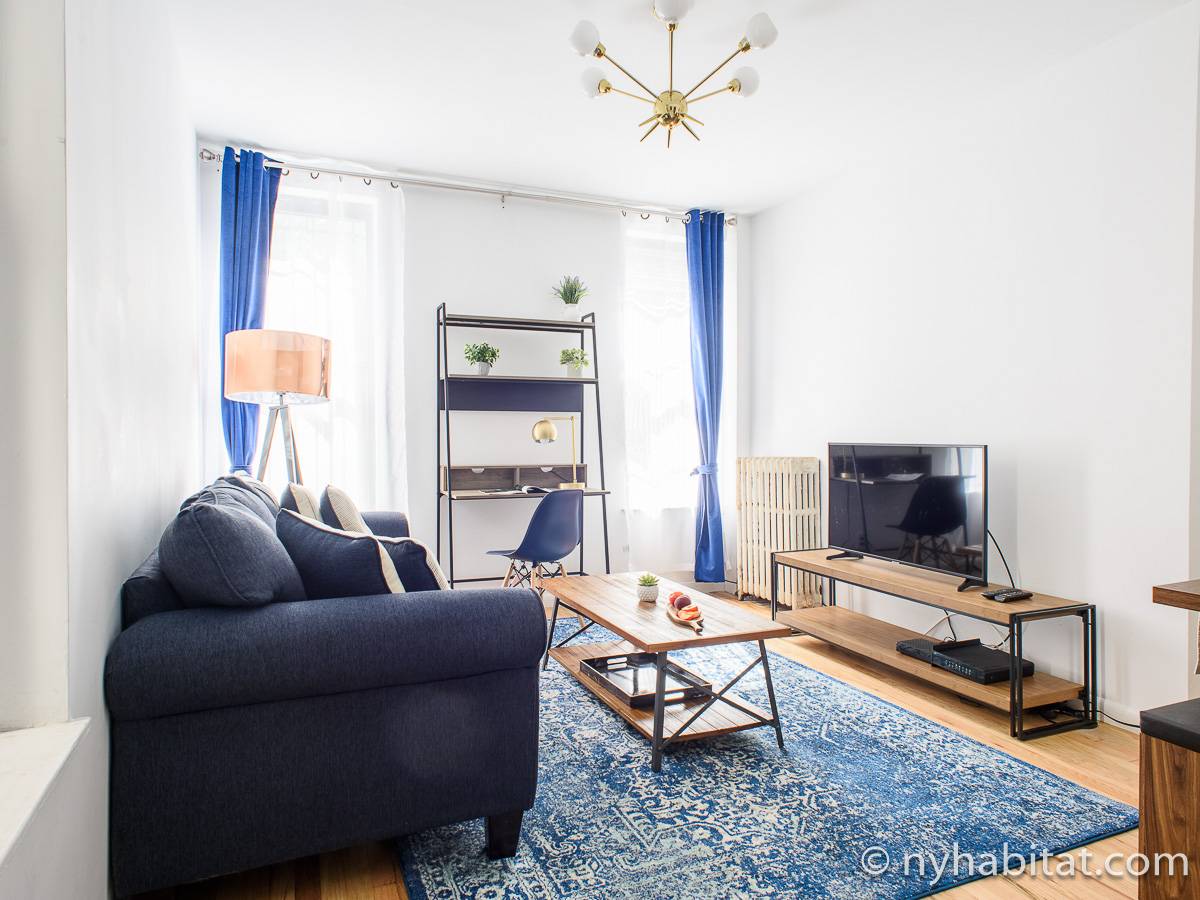 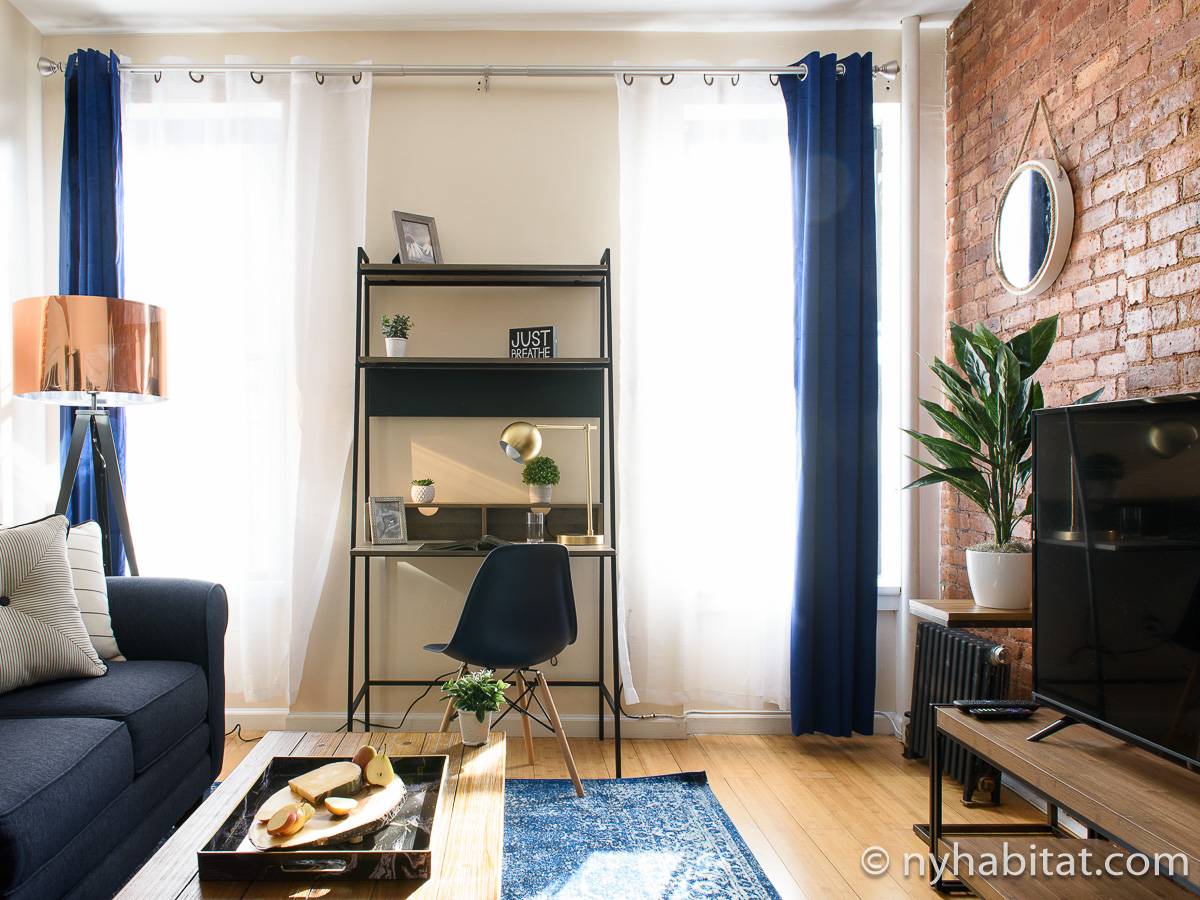 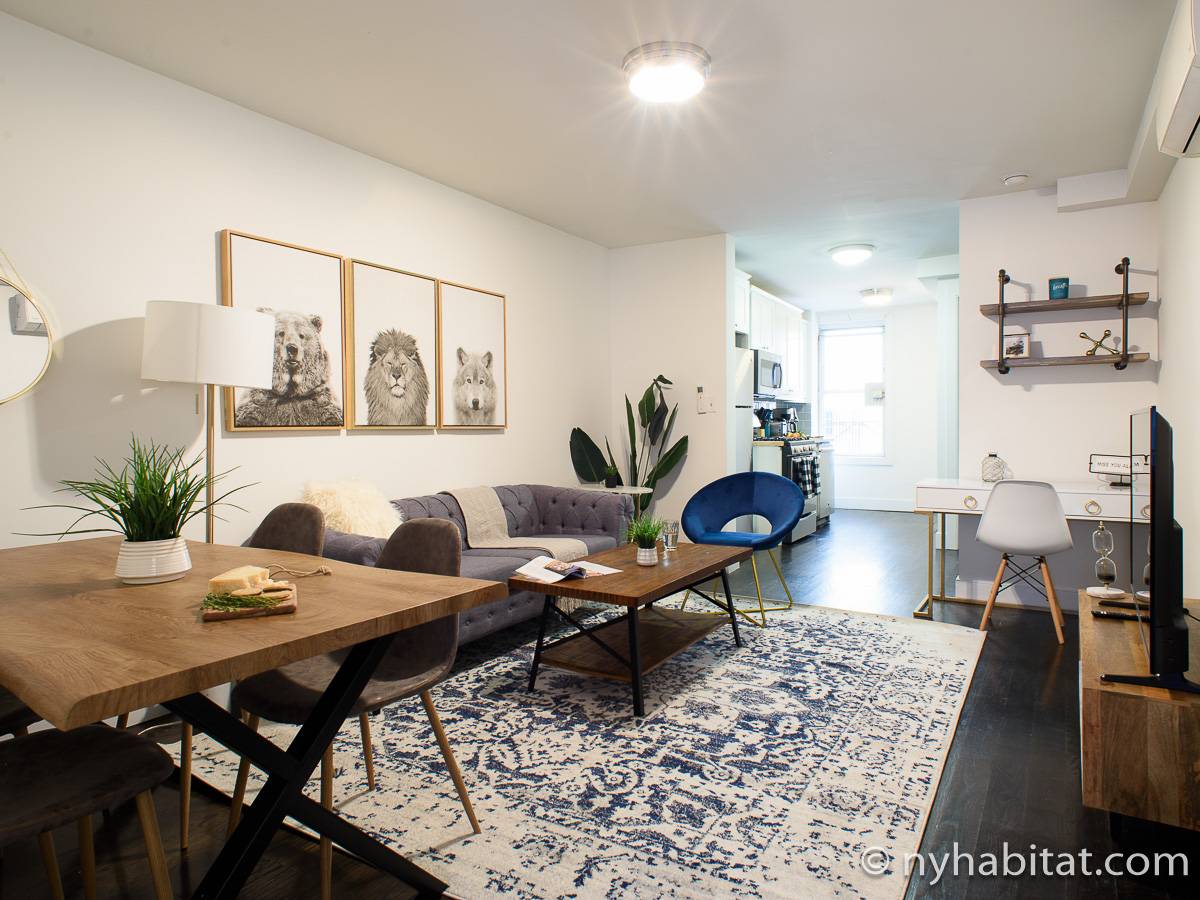 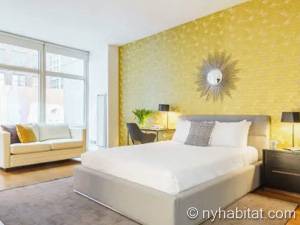 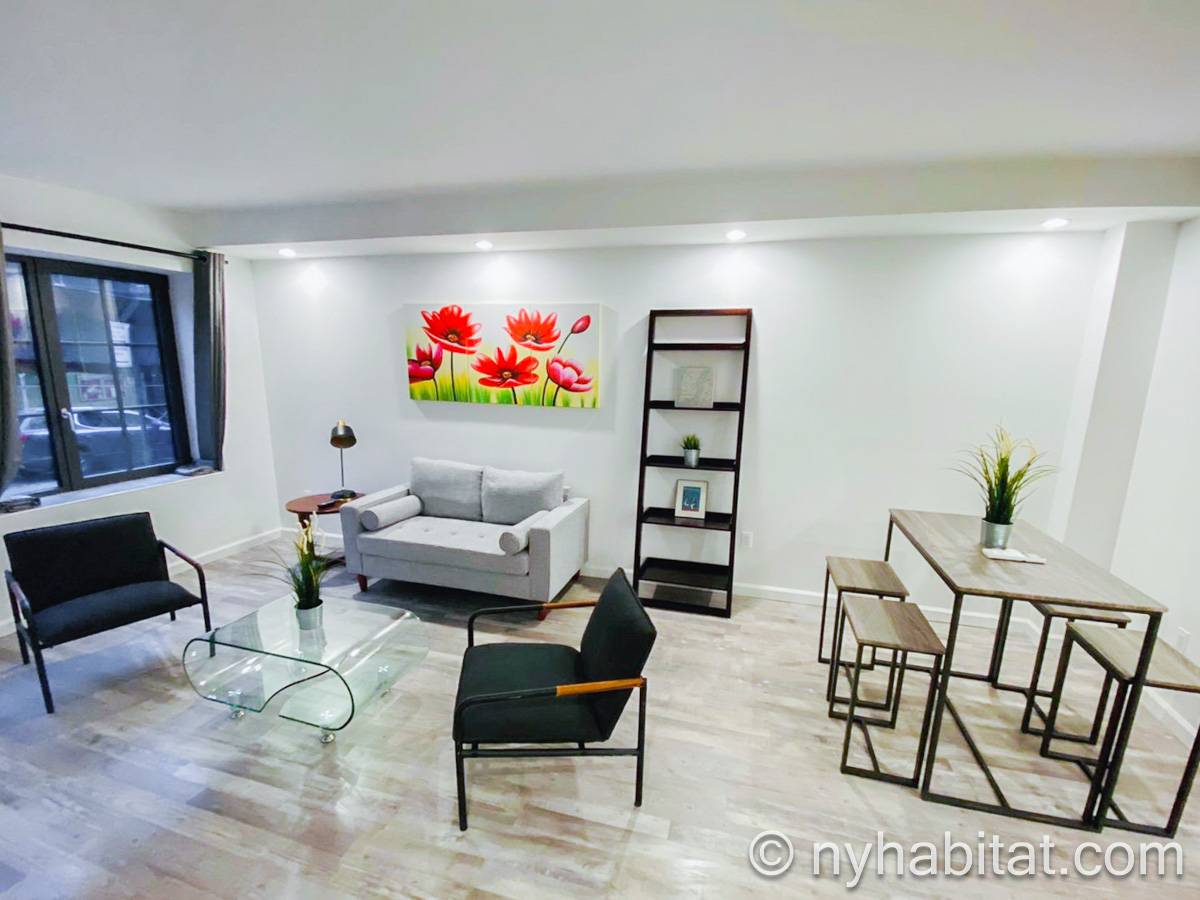 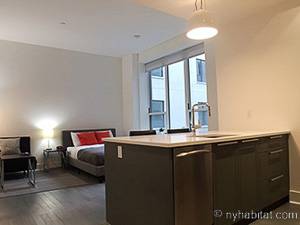 Midtown West is located south of Central Park down to 34th Street and between Fifth Avenue and the Hudson River. Due to in central proximity to offices Midtown West is without a doubt one of the most popular neighborhoods to rent a furnished apartment. The neighborhood has several smaller sections which each have their own unique character. Sections include: Theater District, Garment District, Hell's Kitchen and Times Square.

If you are looking for a neighborhood brimming with culture, then choosing a furnished apartment in Midtown West is a smart choice.

The Theater District is one of the most prolific areas for plays and musicals in the world. Dozens of theaters are within a five block radius.

In the Garment District, you can find the homes of some of the most famous fashion designers as well as The New School's Parsons School of Design.

Hell's Kitchen is primarily a residential section of Midtown West and is home to many of the actors who work on Broadway. The area has lots of dining options as well as offering many furnished apartment rentals.

Times Square is one of the most active areas in New York, with its flashing lights supersized stores and restaurants it is really sight to see. It is famous for the New Year's Eve ball drop. Additionally, the areas around Times Square as well as along 6th Avenue are important office areas.

Midtown West is a top location to rent a furnished apartment in Manhattan. With its proximity to offices, transportation and culture, Midtown West has a bit of everything.