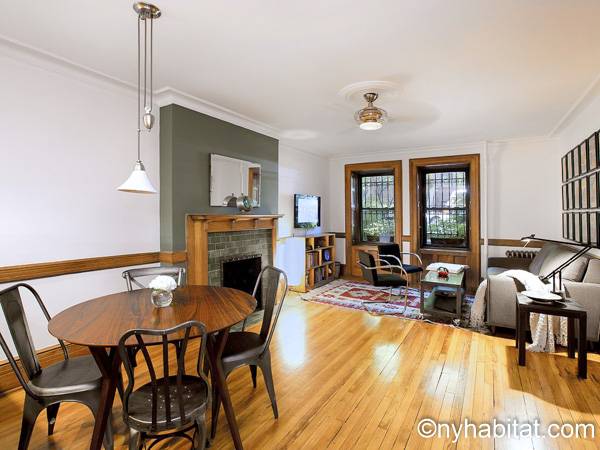 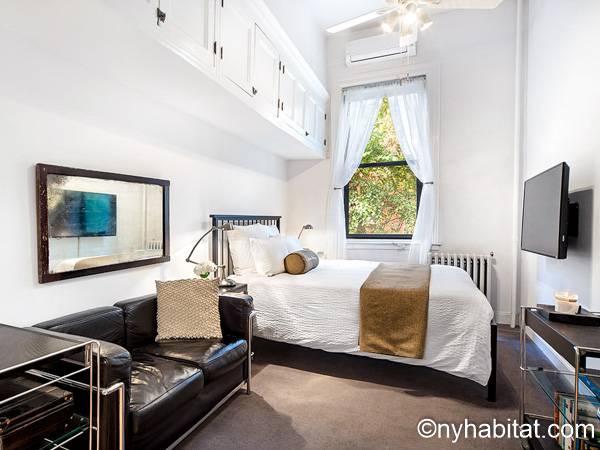 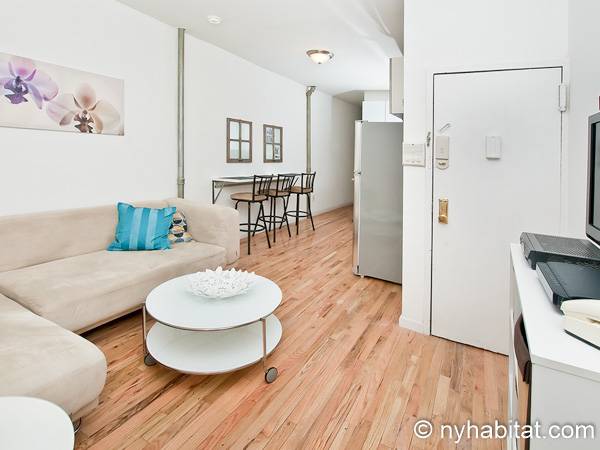 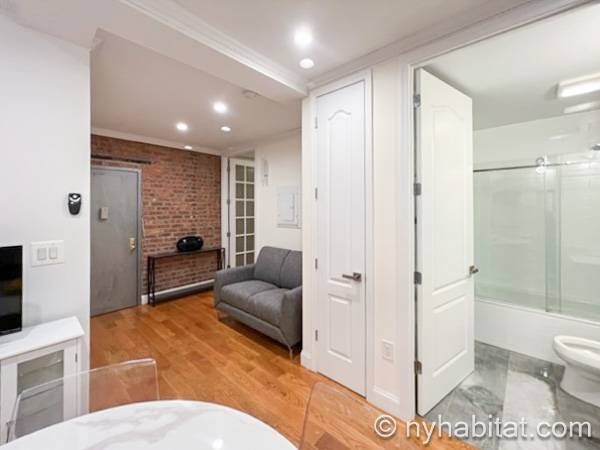 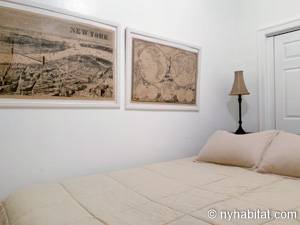 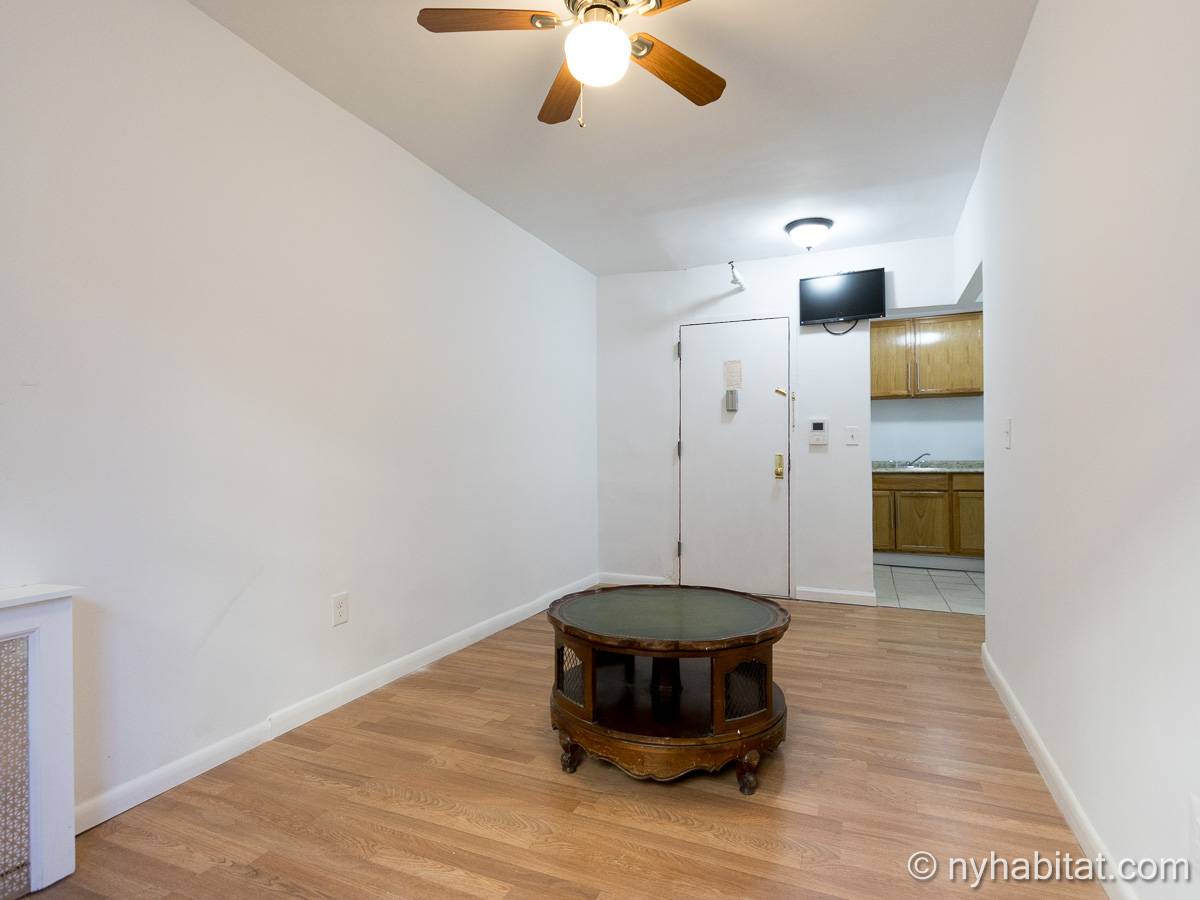 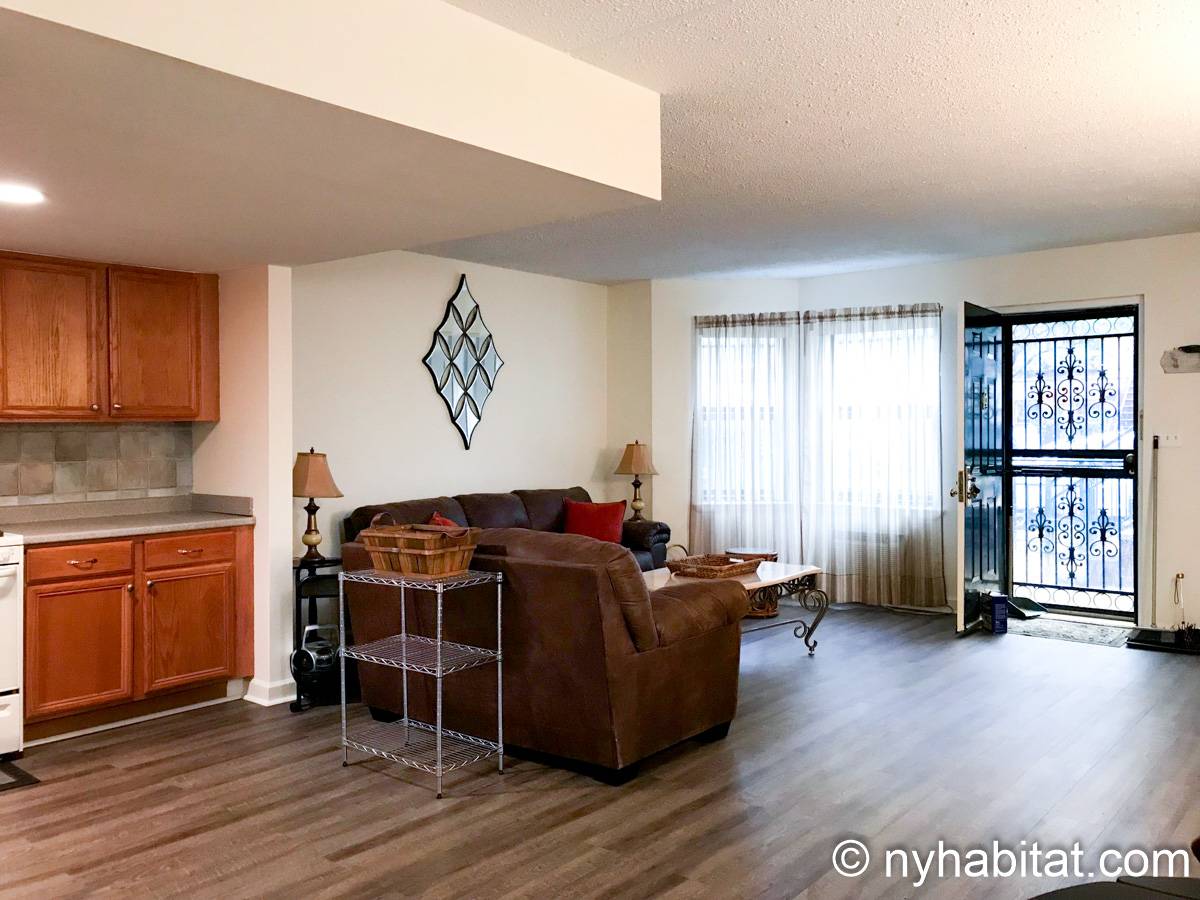 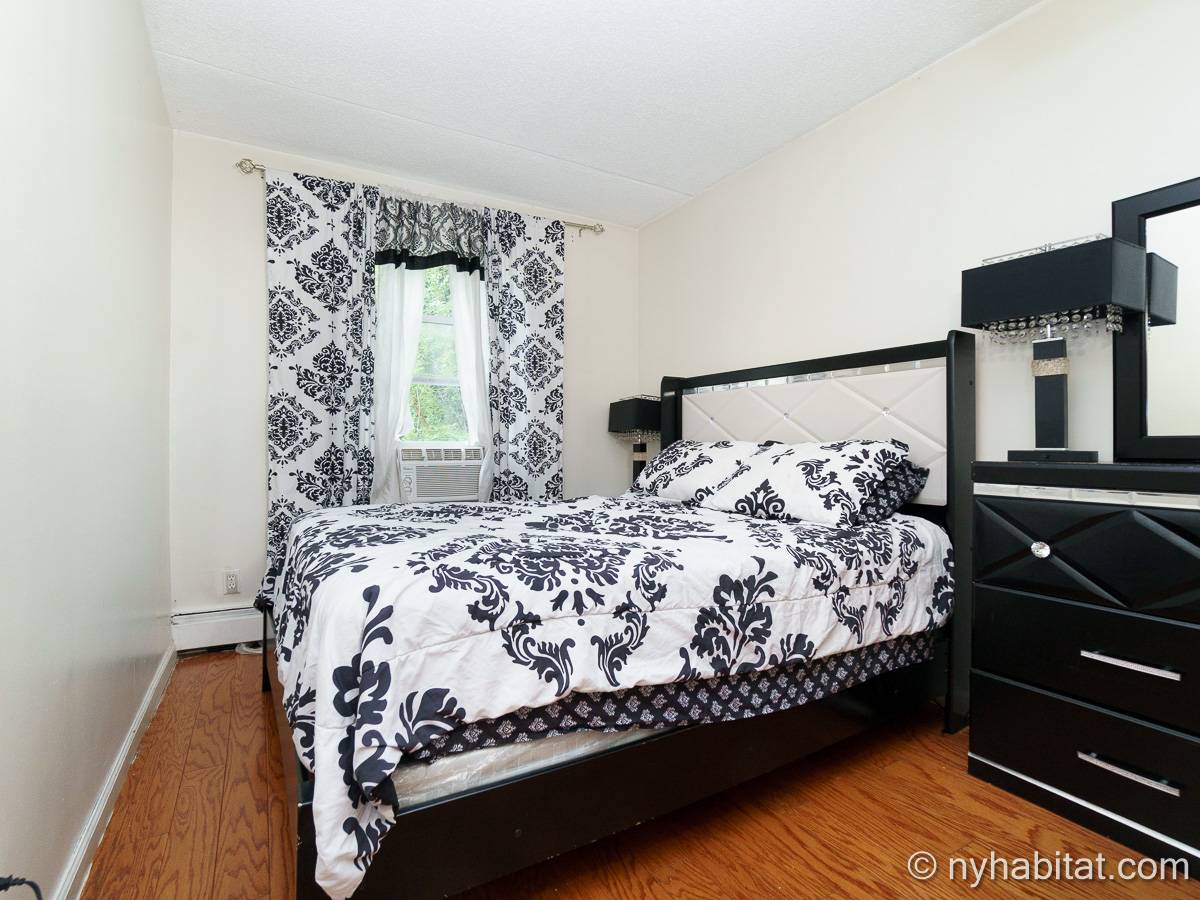 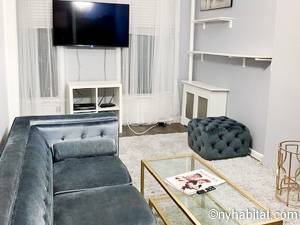 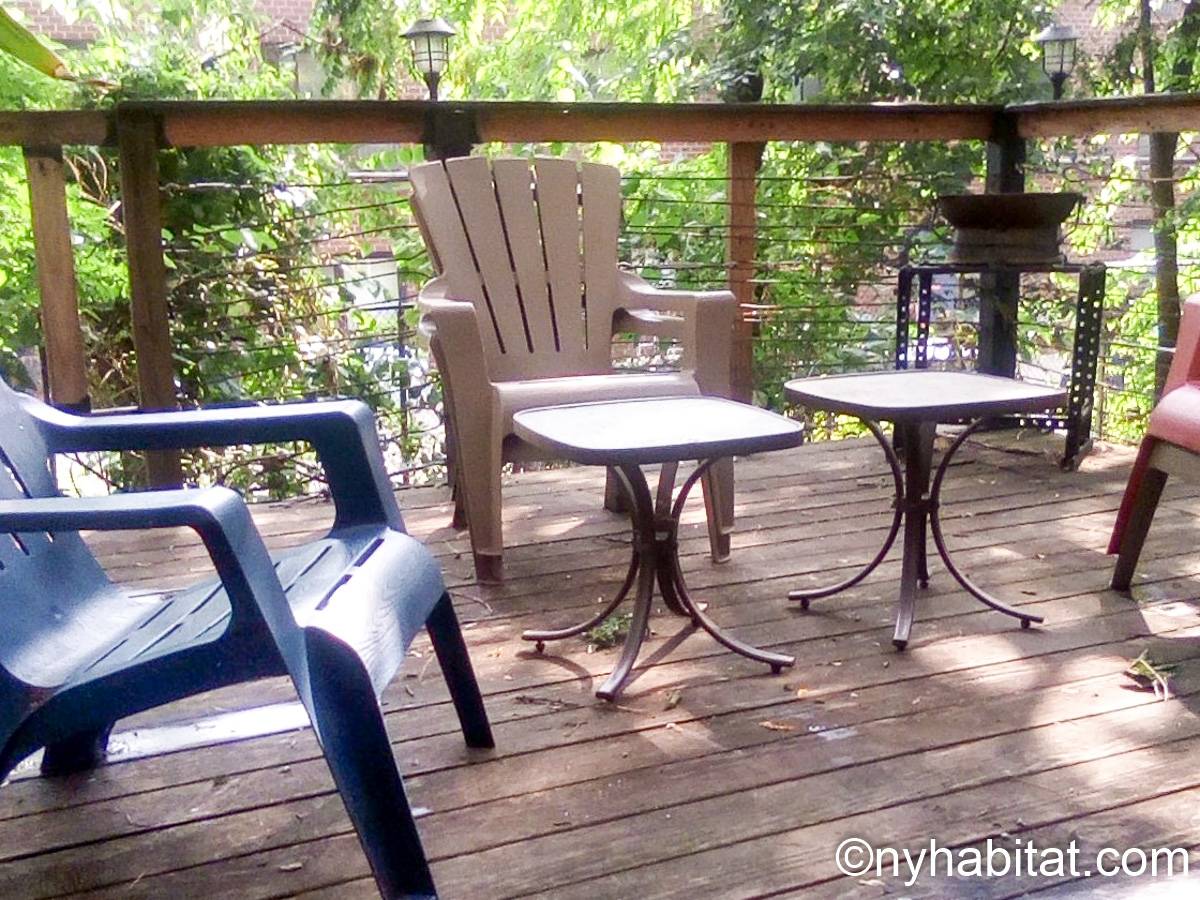 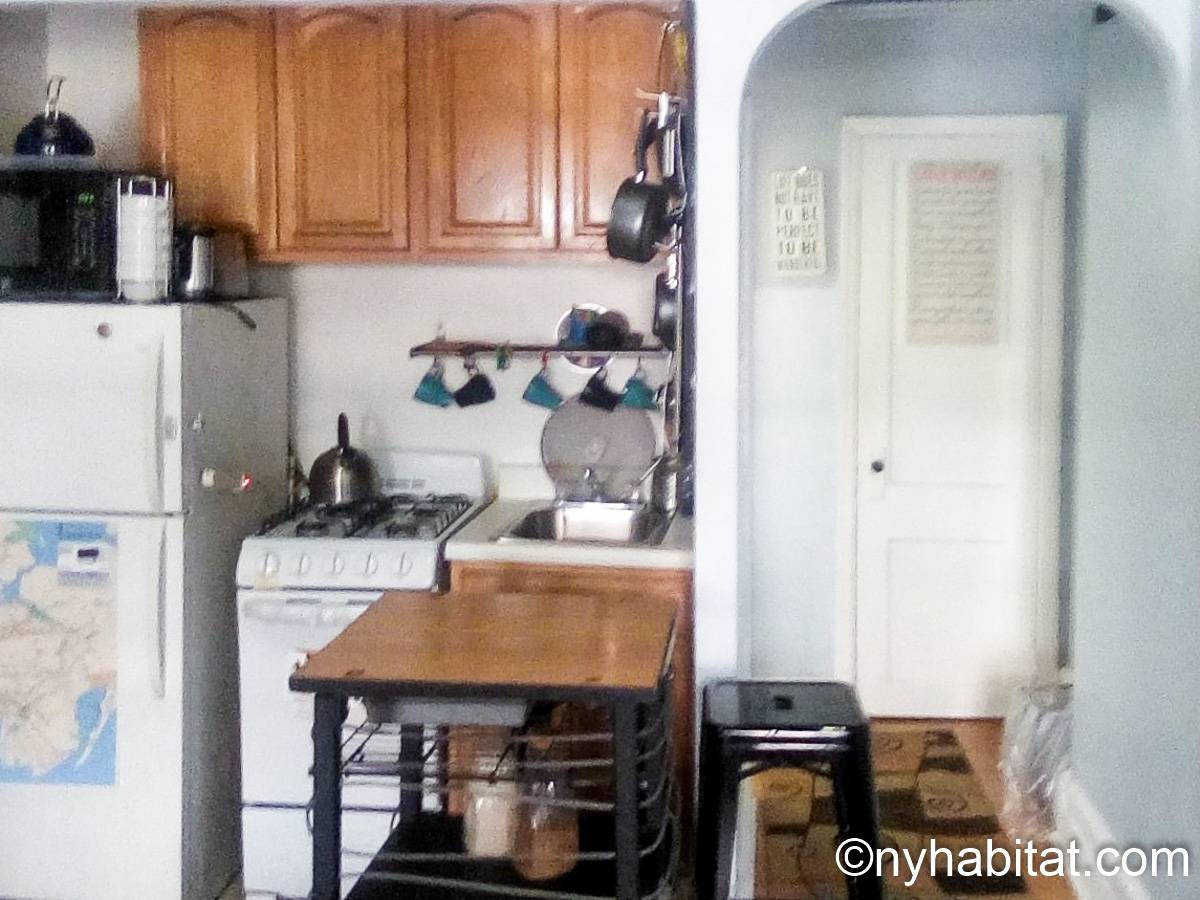 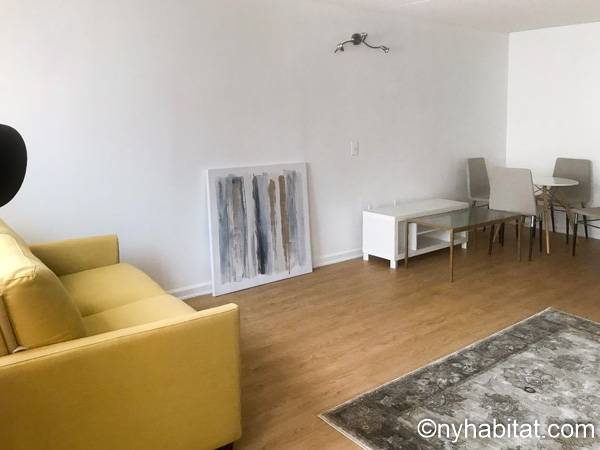 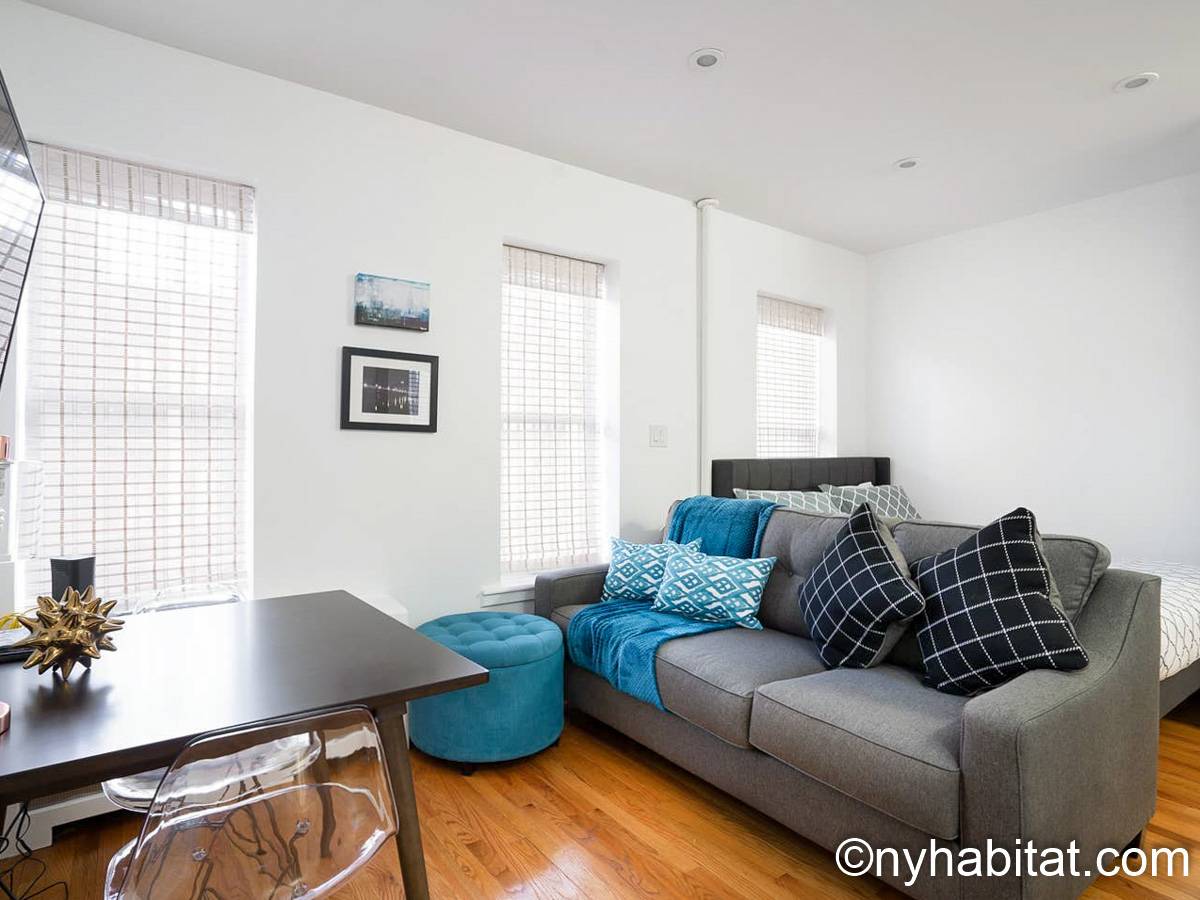 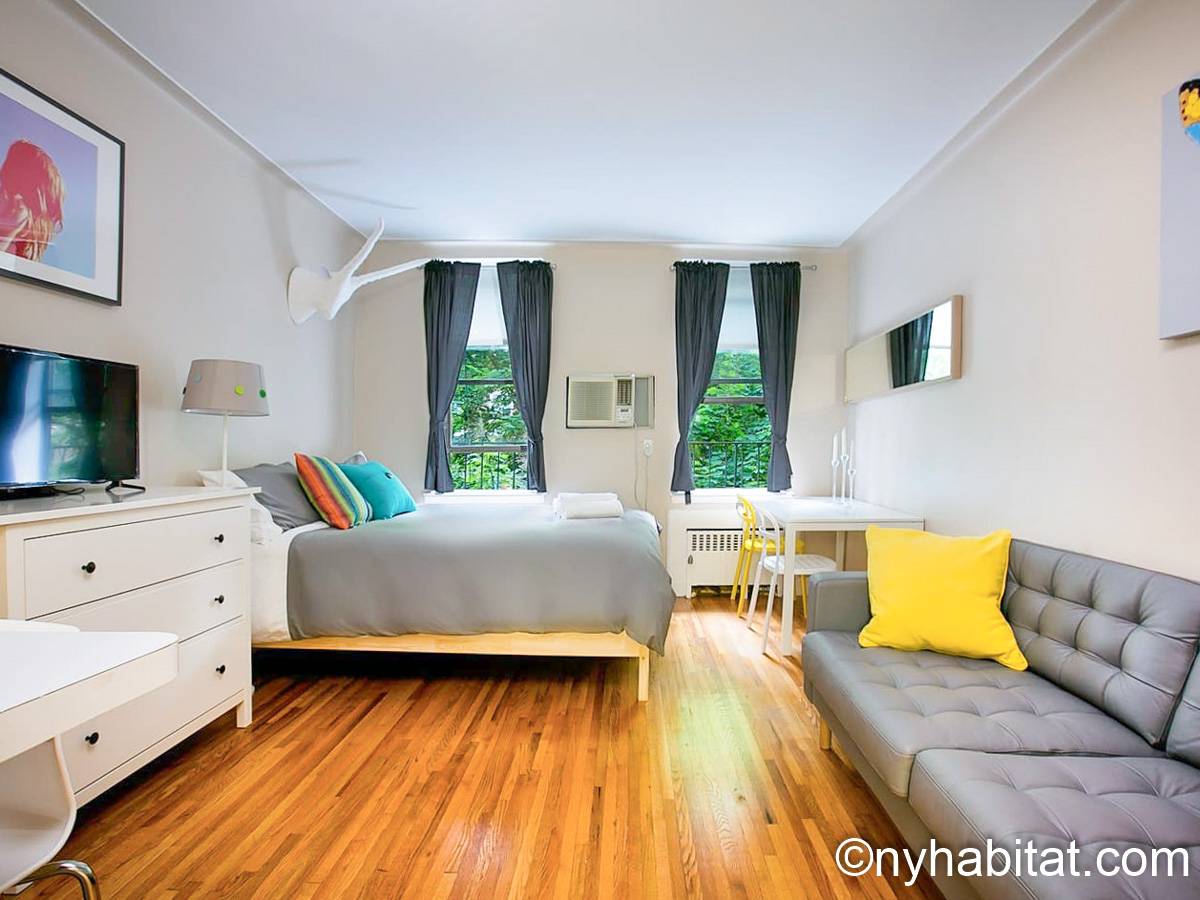 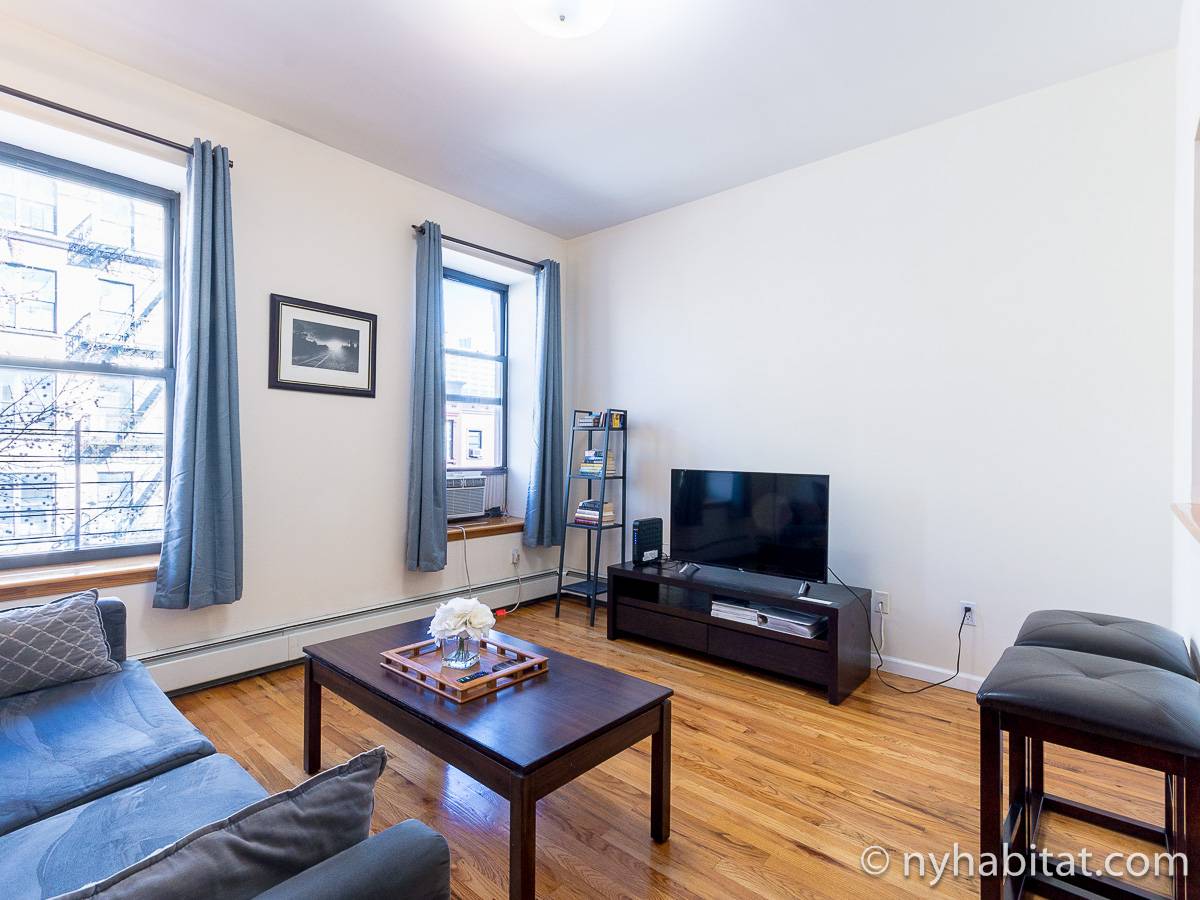 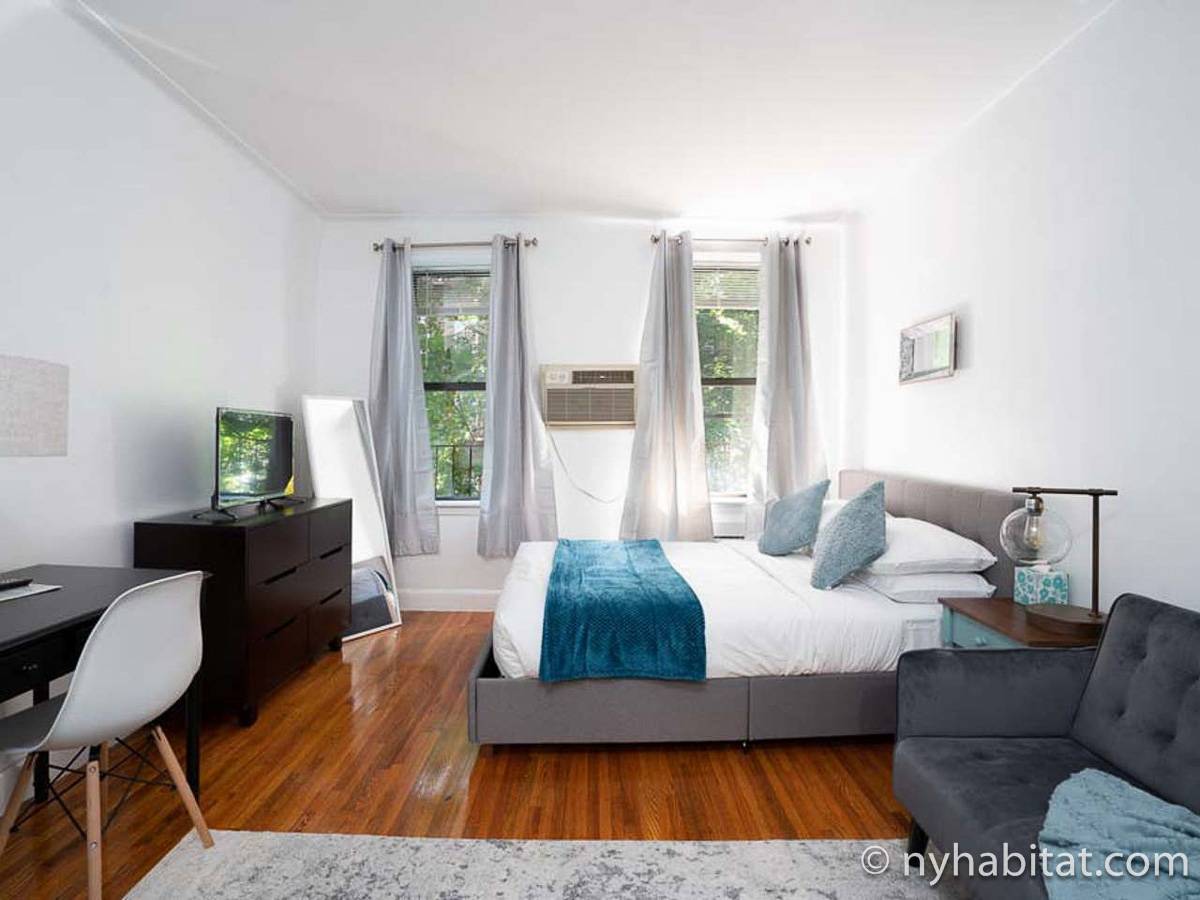 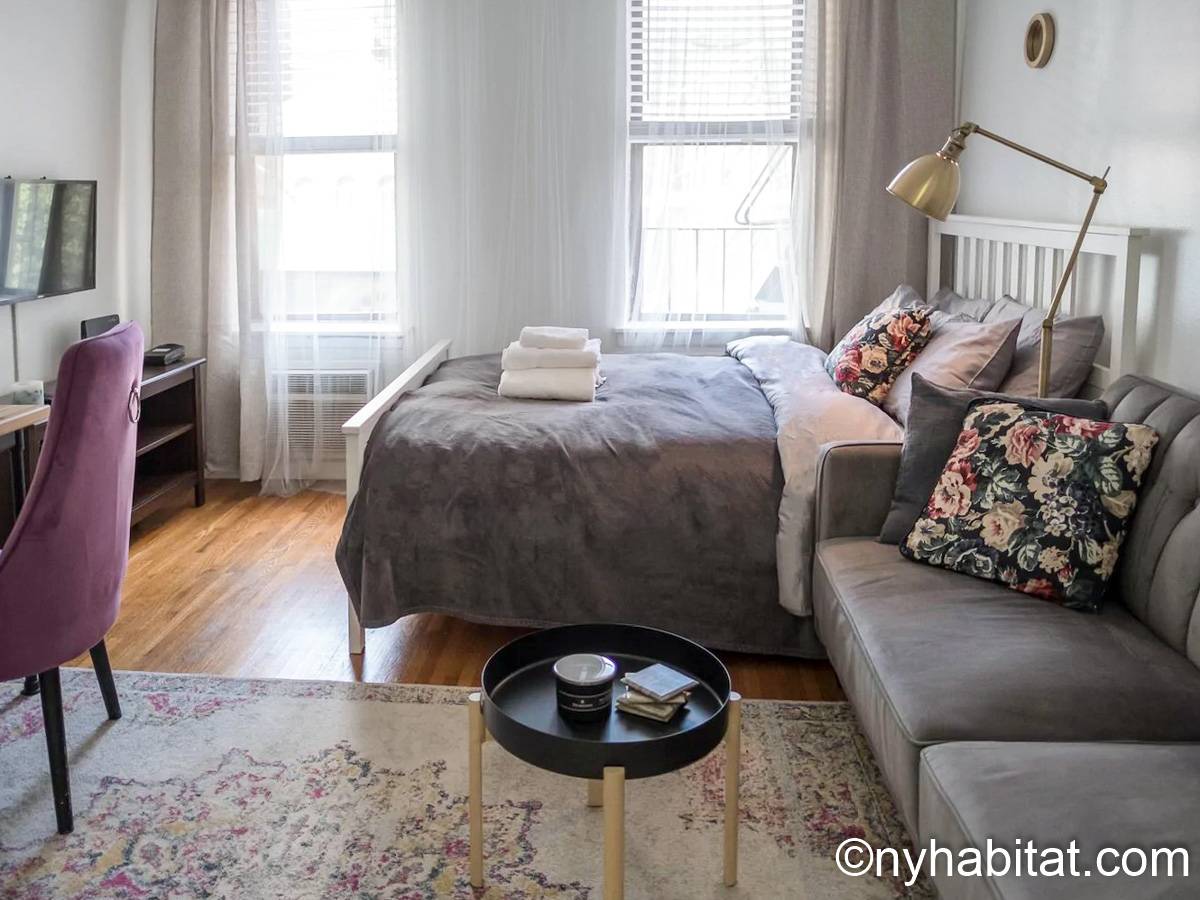 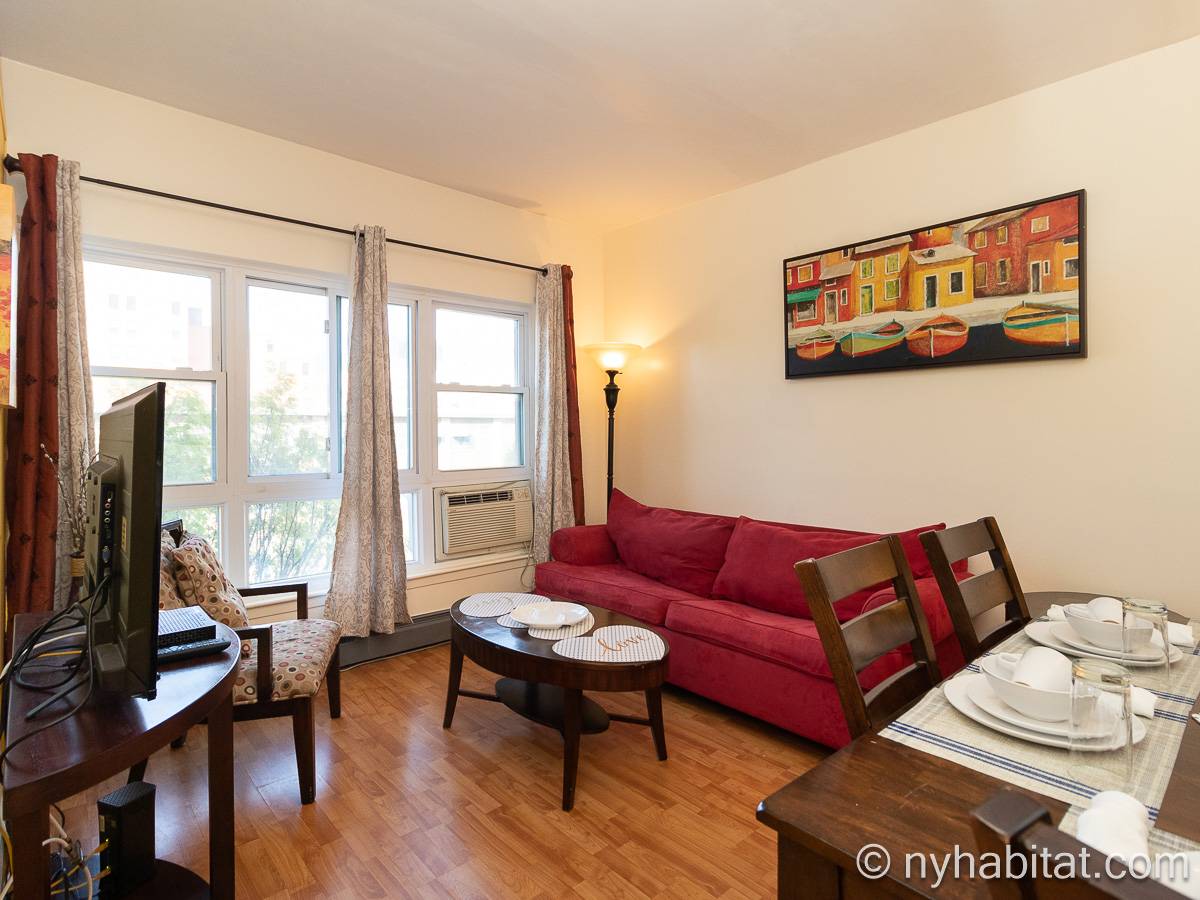 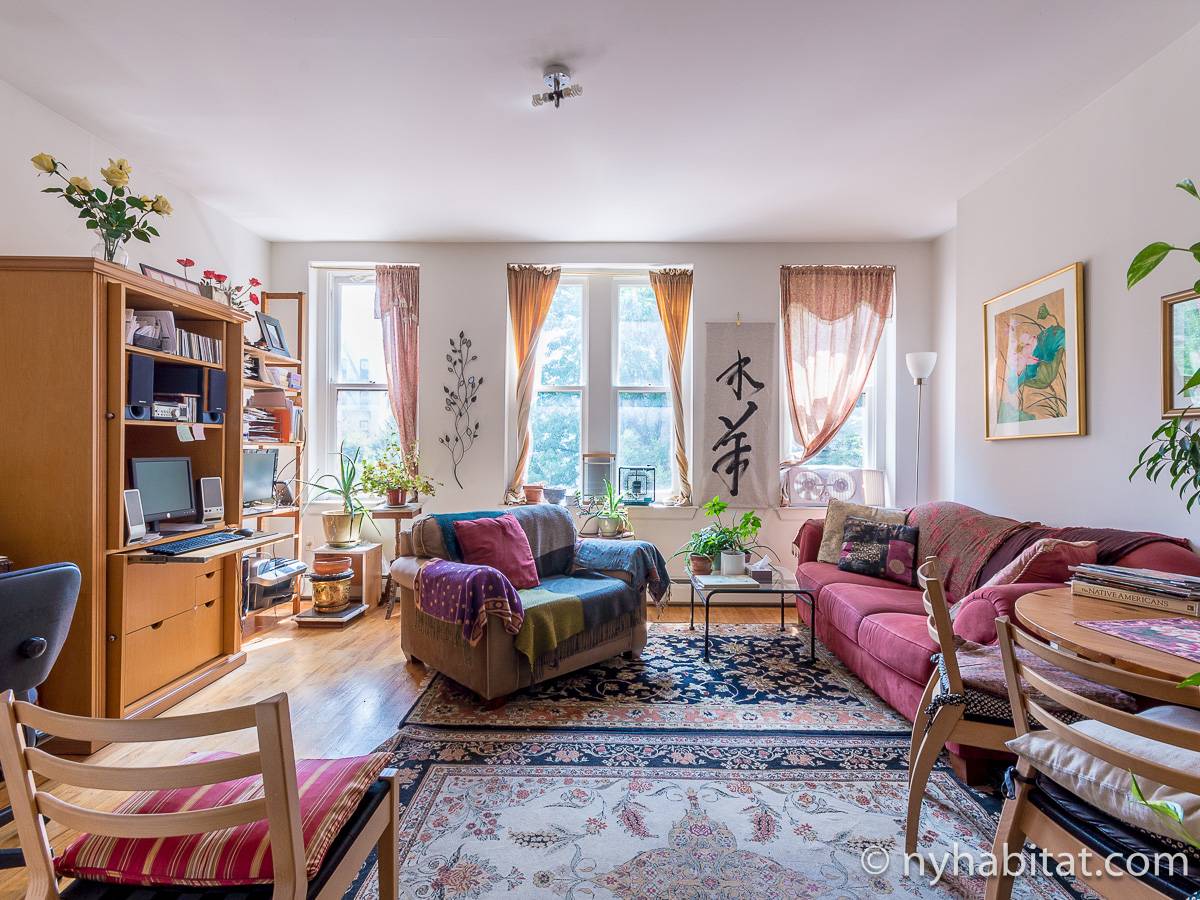 Just above Central Park is the historic neighborhood of Harlem. The neighborhood is located between the Hudson and Harlem Rivers between 145th street and 96th street to the southeast and 110th street to the southwest. Over the past several years, Harlem has been renewed and reconstructed making the neighborhood more inviting and hospitable. With all of these renovations, some of the nicest townhouses in the city have been restored. In Harlem there are furnished apartments located in townhouses, new modern high-rises that have been recently built and classic prewar buildings.

Harlem is rich in culture and includes parks and museums alongside furnished apartments. Some of the favorite Harlem Parks include: Central Park, Mount Morris (Marcus Garvey) Park and Riverside Park, lining the Hudson River. Harlem's museums include: The Museum of the City of New York, El Museo Del Barrio and the Studio Museum. Other cultural highlights include: Grant's Tomb which is right along the Hudson River at 122nd street and Riverside Drive as well as the famous Apollo Theater which has turned out some amazing performers over the years.

There are two big universities in the area which have helped to raise demand for furnished apartment in Harlem. Columbia University is at the southern most edge of the west side of Harlem; know as one of the most prestigious universities in the country. Just above Columbia on the northern edge of Harlem is The City College of New York, a branch of the City University of New York or CUNY.