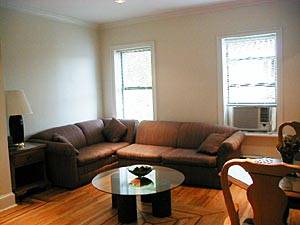 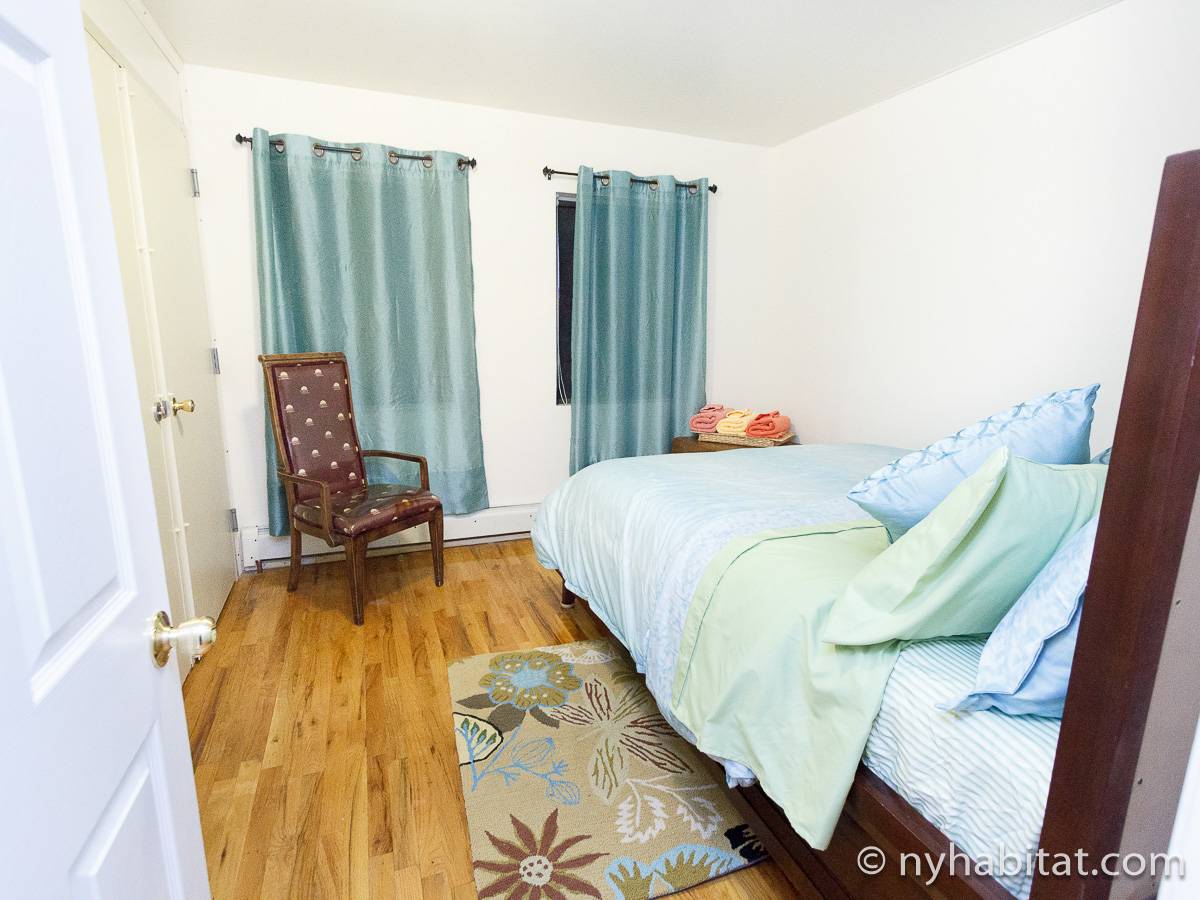 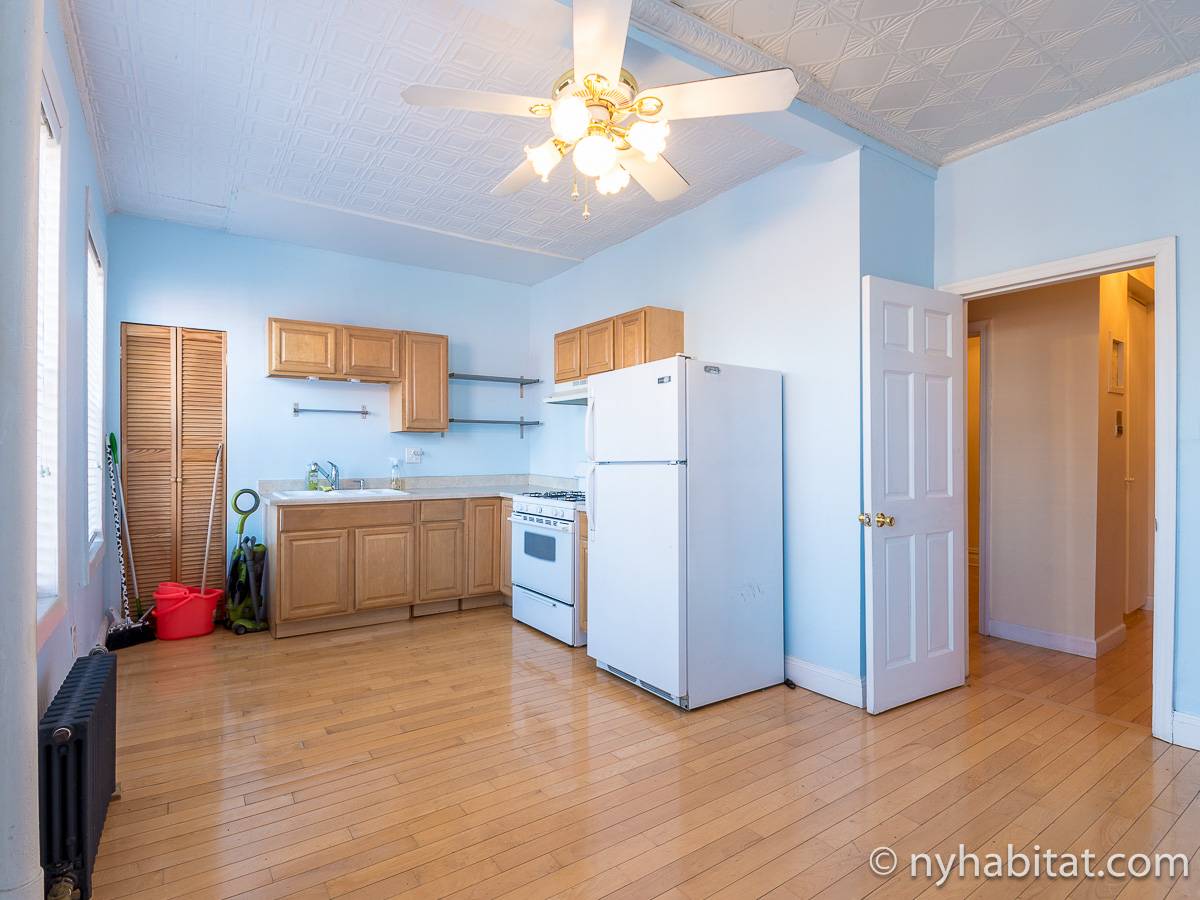 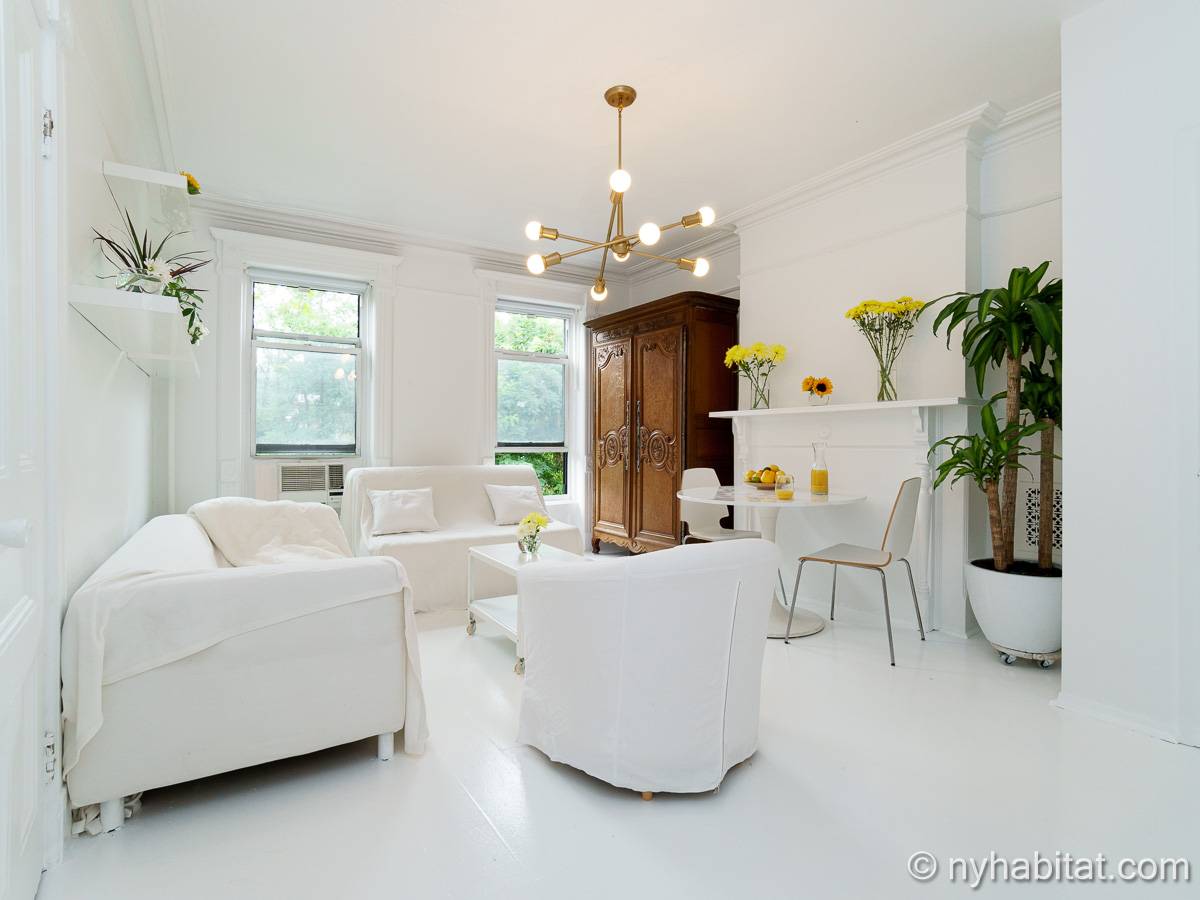 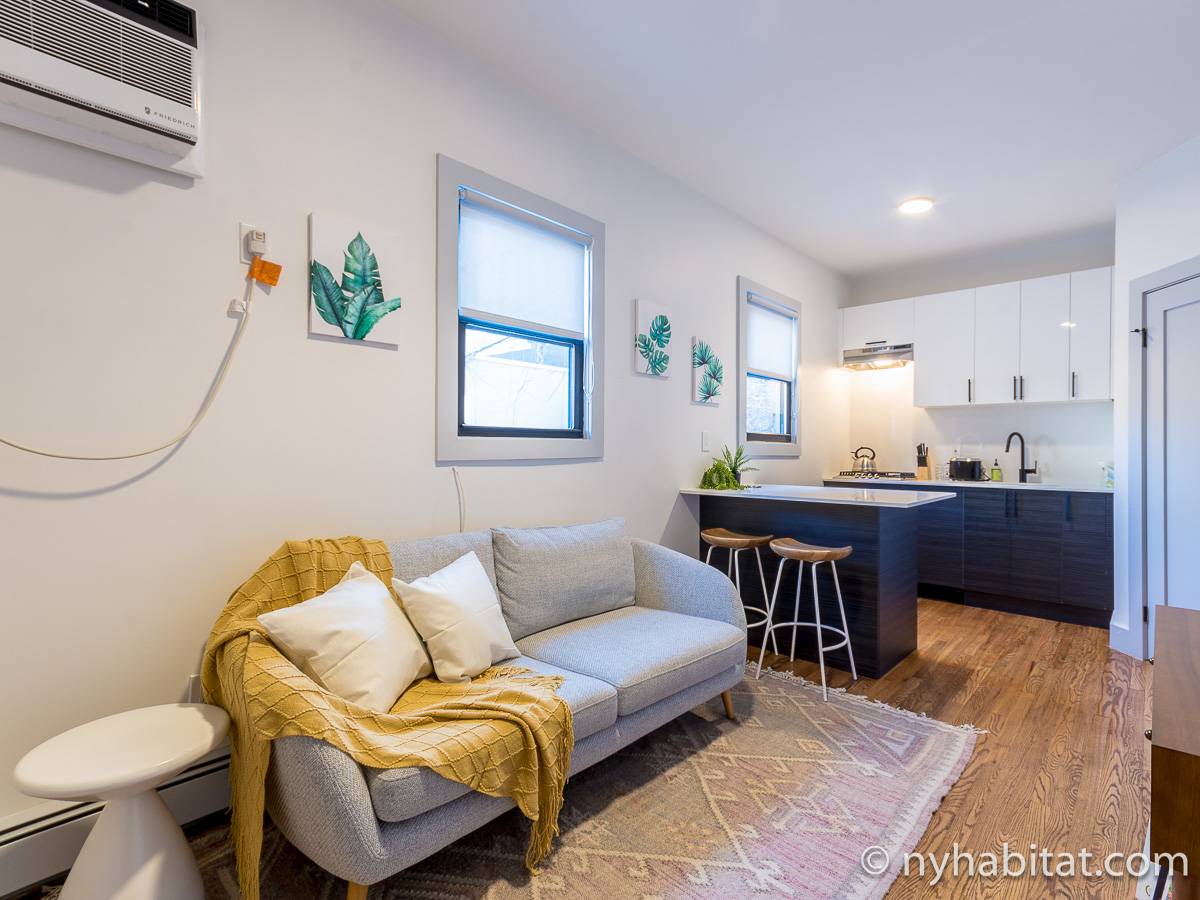 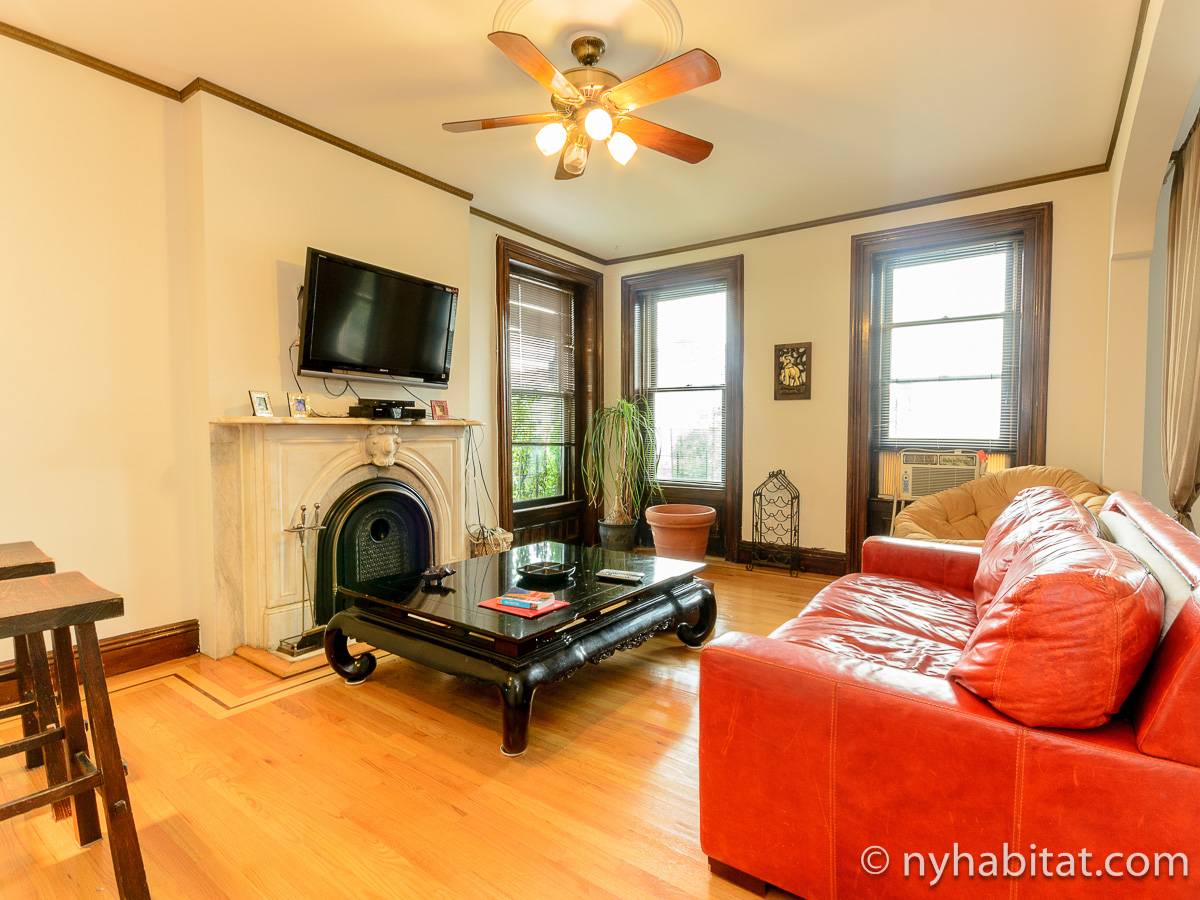 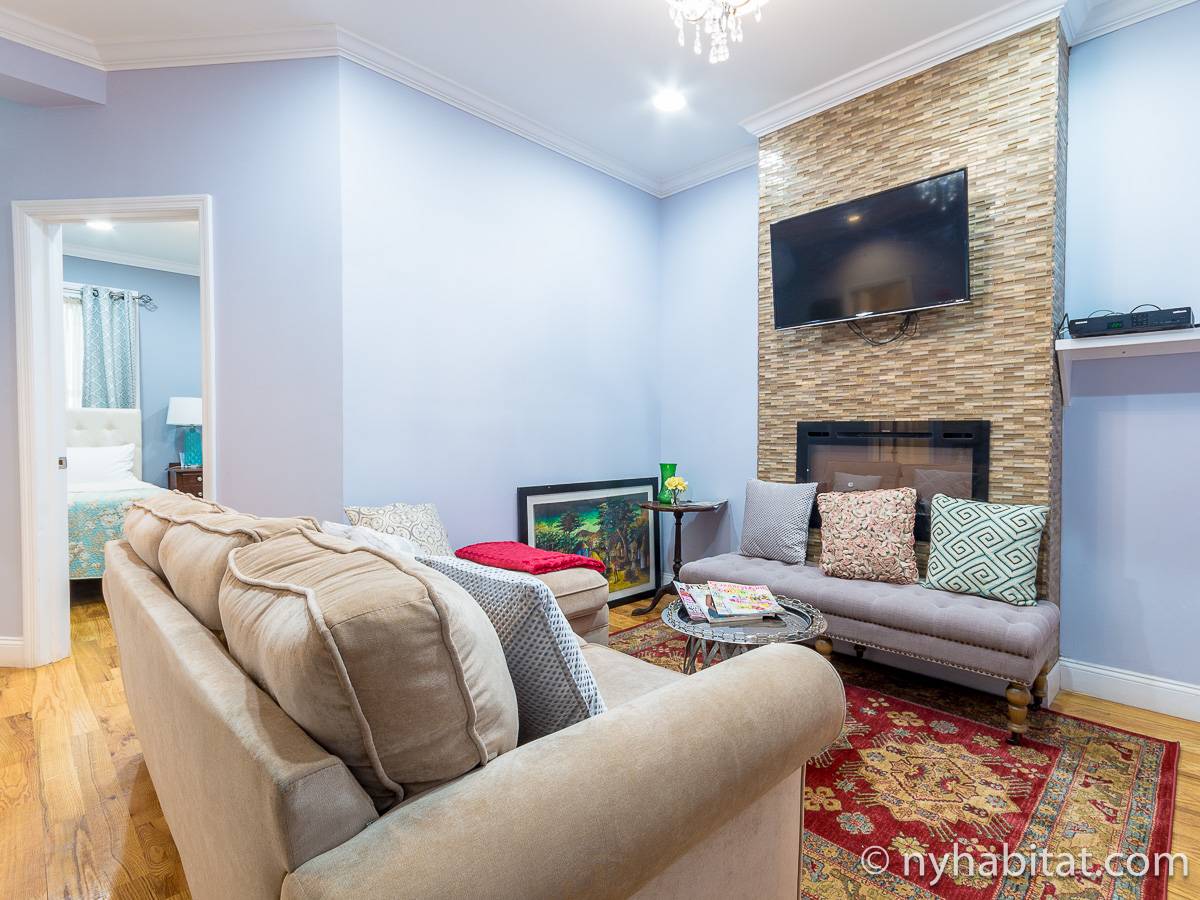 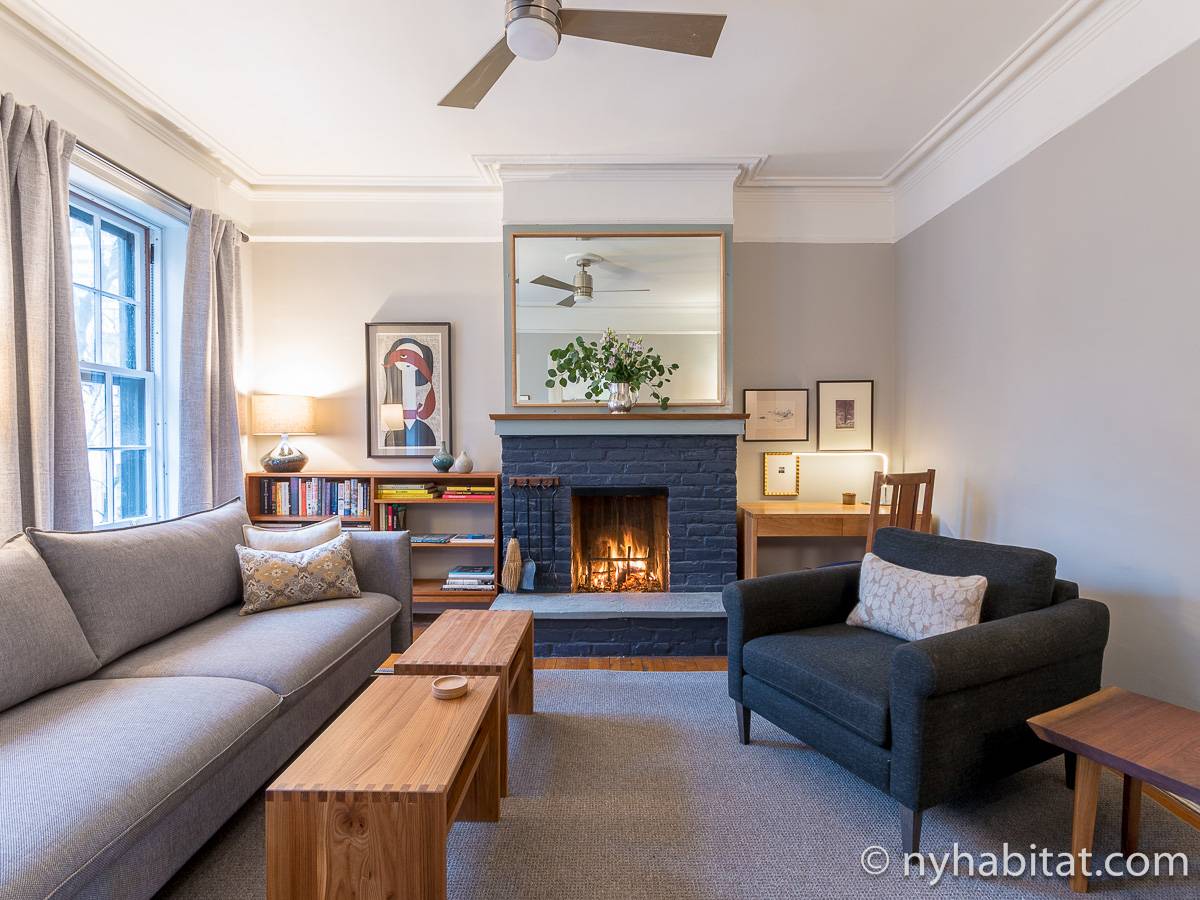 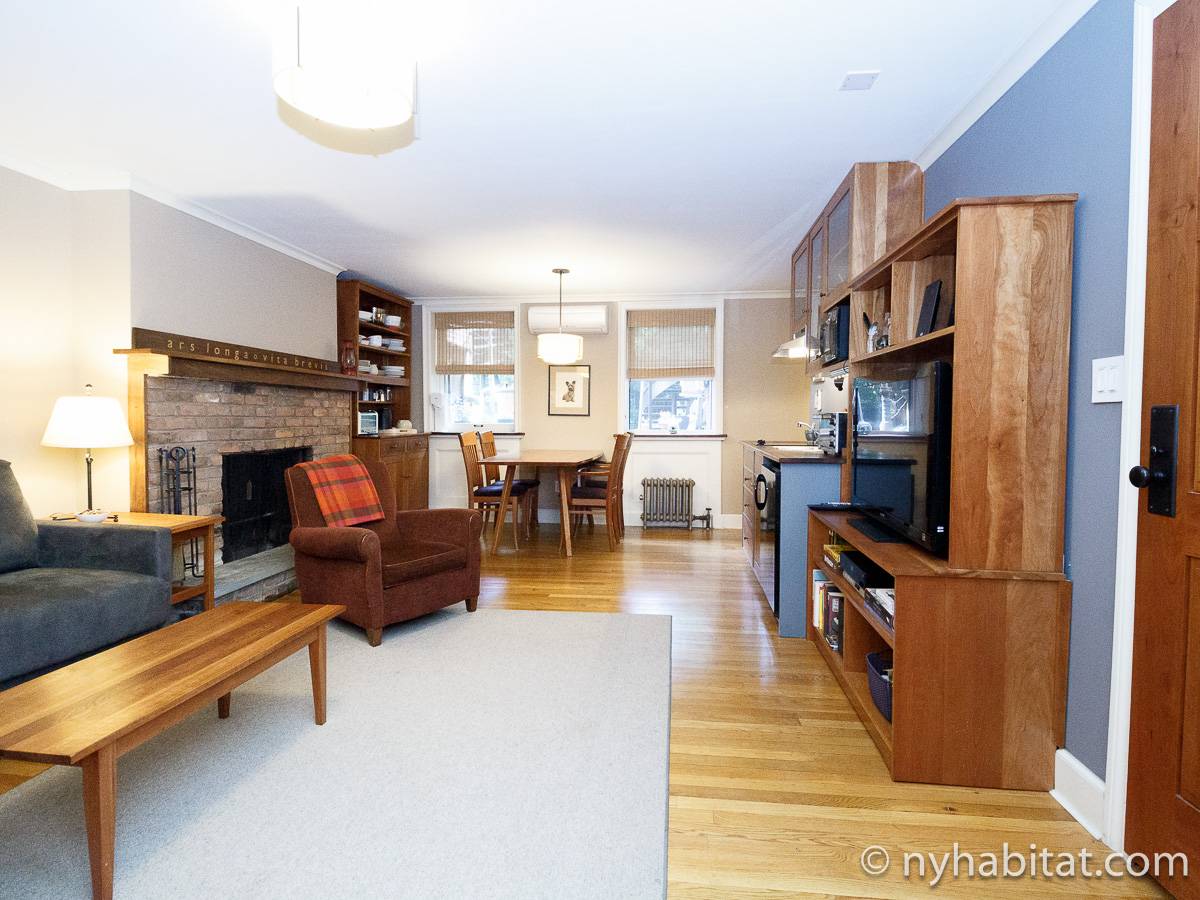 With plenty of housing stock and great transportation options, Brooklyn is New York's most populous borough Taken on its own Brooklyn would be the 4th largest city in the U.S. With a large and diverse population Brooklyn is known for its diverse neighborhoods, local food offerings and cultural offerings. With all that Brooklyn has to offer, it is a great place to choose a furnished apartment in New York.

Brooklyn's neighborhoods range from seaside communities in the south to a business district in Downtown Brooklyn to former and current industrial areas in Greenpoint and Williamsburg.

Brooklyn offers plenty of unique options in the furnished apartment market. From highrise condos to various historic townhouses and brownstones to single family homes to beach front property, Brooklyn offers something for everyone.

Check out the different options throughout the borough of Brooklyn when looking for a furnished apartment in New York City.