Hello, I’m David Hill with New York Habitat.  In this video, we visit the lovely district of Montmartre, a Paris neighborhood with winding streets which  give the feeling that you have left Paris.

Don’t let that feeling fool you, though, as Montmartre is tucked away in the north of the city just above Les Grands Boulevards  and the Paris Opera in the 9th arrondissement.  Montmartre was one of the last towns to be combined into the expanding 19th century Paris, allowing it to retain a village-like atmosphere. Since then its gently rolling fields have been transformed into Paris’ lively bohemian center. Today the village feel and the city influence live in harmony, making Montmartre one of the trendiest and most curious districts of the city.

This will be the first of a two-part series of video tours on this fantastic neighborhood. You can watch Part 2 of our Video Tour of Montmartre here.

If you’re arriving in Montmartre by metro, be sure to take the stairs if you are up for a big walk! Metro Abbesses is the deepest subway station in Paris and proof that we are indeed in the highest neighborhood of Paris.

Montmartre, or “the Mountain of the Martyrs,” most likely gets its name from the martyr Saint Denis, considered the first bishop of Paris, who was beheaded here in the 3rd century AD by the pagan Romans. When wandering around up on the hill, be sure to keep an eye out for the headless statue of Saint Denis hidden in a little garden.

In the middle ages the area became a Christian pilgrimage site. A monastery and Abby were built, both of which all but vanished after the French Revolution.  In the 19th century, working class Parisians and starving artists flocked to the area for the cheap housing and equally cheap wine. Thus, Montmartre became the playground of Paris with its lively cabarets and dancehalls.

Sacre-Coeur, the white-domed church on the top of La Butte, is actually much younger than it looks and was the subject of much controversy when it was built. Constructed in 1914, the building of the church helped lead to tourism in the city and especially to the Montmartre area as the French flocked to see the church.

Not everyone was happy about the building of such a massive religious structure in Montmartre; most of the artists and bohemian characters were firmly against it. On the day the crypt opened to the public the owner of the Moulin Rouge burst in, running around shouting, “The Devil, the Devil!” Some countered that that Devil was probably down the hill at his own cabaret…

The Moulin Rouge is perhaps the most famous, or rather infamous, cabaret in the world. The red windmill was inspired by the thirty or so windmills that dotted Montmartre at the time it opened in 1889.The once ultra-risqué birthplace of the cancan dance has now turned into a sort of tourist Mecca. 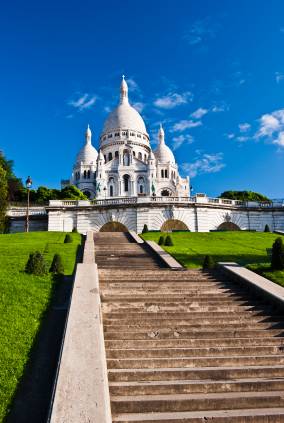 If you really want to absorb yourself into the culture and daily life of Montmartre, you’ll want to forgo a hotel room and book one of the many apartment rentals that we offer in Montmartre.  There’s no better way to truly enjoy your stay in Paris.

This 1-bedroom Montmartre, Paris vacation rental (PA-2106) is situated on the 9th floor of an elevator building, centrally located within the neighborhood. The apartment has nice views, a separate eat-in kitchen and is within walking distance of the Parc des Buttes Chaumont!

Located just next to the Moulin de la Galette in Montmartre, Paris, this furnished studio vacation rental (PA-3938) is on the 5th floor of a 19th Century, walk-up building. This apartment has wood floors throughout, an open, fully equipped kitchen and a massage shower. The 5th floor windows offer views out onto the rooftops of Paris.

On the ground floor and easily accessible, this 1-bedroom furnished apartment in Montmartre, Paris(PA-4115) has all the basic amenities such as TV with cable access and even a dishwasher in the kitchen.

While most of the cabarets down closer to the boulevards were full of dancing girls and well off Parisians, the little Lapin Agile was the artists’ hangout. From the Assassins café to the Rendezvous des Voleurs (the Robbers Meeting Point), the name of the artistic cabaret changed names several times until one finally stuck –Le Lapin Agile, the Agile Rabbit, a play on words regarding the artist Andre Gill, who painted the playful rabbit trying to escape his fate in a sizzling frying pan. This was where Picasso and his gang hung out, occasionally exchanging a painting for a pitcher of wine.

The area continues to have a great nightlife buzz. Grab a seat at Le Saint (7 Rue Saint-Séverin) if you want to experience a real local’s bar for a coffee or beer, and they also have live jazz on Thursday nights. If you’re after a drink or two amongst the cool Montmartois, head to La Fourmi, or if you’re in the sparkling mood check out Call Me Bubbles (54 Rue Custine), a tiny but trendy new Champagne bar behind Sacre Coeur.

Just below the metro station Lamark at the crossroads of rue Ruisseau, rue Duhesme and rue Marcadet, you’ll find a lively atmosphere in the evenings with overflowing cafes filled with locals.

If it’s clubbing you’re after try the famous club Folies Pigalle (11 Place Pigalle) or the recently revived Bus Palladium (6 Rue Fontaine), with live music or DJs depending on the night.

I hope you’ve enjoyed part one of our tour of Montmartre. Of course, there’s a lot more to see and do here.  If I’ve missed any of your favorite Montmartre secrets, be sure to share them with us in the comments box below.

In Part 2 of our Video Tour of Montmartre, we’ll tackle the art history of Montmartre as well as where to shop and eat.

It has been a pleasure touring around Montmartre, and if you’ve enjoyed this tour, be sure to have a look at our other videos where you’ll find more travel tips and tours of many wonderful neighborhoods of Paris.

We hope to see you soon in the City of Light! 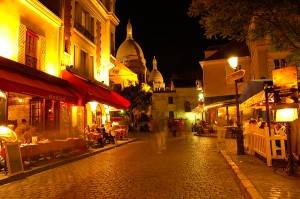 Our latest video, the 2nd in a two part series, will be taking us on a stroll of Montmartre, another beautiful area of Paris, but…

END_OF_DOCUMENT_TOKEN_TO_BE_REPLACED 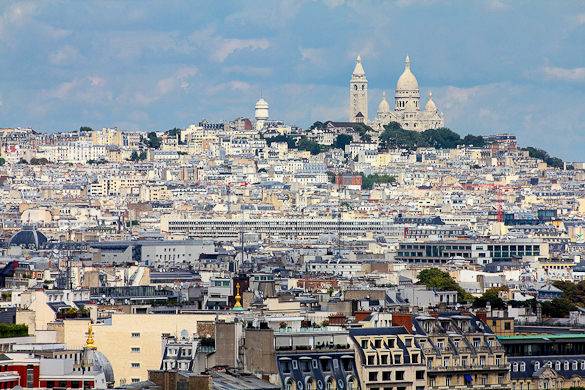 One of the most famous districts in Paris is also one of the most recognizable: Montmartre with its Sacré-Cœur Basilica can be seen rising high…

END_OF_DOCUMENT_TOKEN_TO_BE_REPLACED 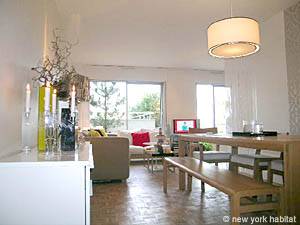 Culture. Beauty. History. Nightlife. The Montmartre district possesses all of the qualities that have so easily become associated with the city of Paris. Yet, while…

END_OF_DOCUMENT_TOKEN_TO_BE_REPLACED 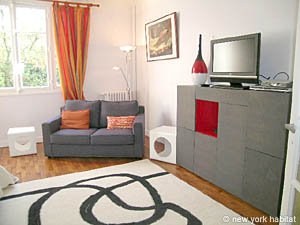 Montmartre is often spoken of as if it is a sprawling village stretching across the northern tip of Paris. Yes, it has an unmistakable village…

END_OF_DOCUMENT_TOKEN_TO_BE_REPLACED 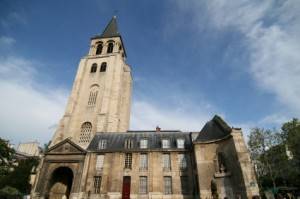